Viking Vengeance is a Rogue-lite Dungeon Crawler ARPG set in a religiously oppressed medieval world. You play as a Templar with pagan origins who rediscovers his roots and learns to wield the powers of the Norse Gods forever changing the destiny of his people.

Posted by lowpolyinteractive on Nov 24th, 2020

Two years ago we've decided to start developing our first RPG, a dream we've all had since our teenage years, in a tiny team of old Warcraft 3 modders and Blizzard enthusiasts. We've known each other for 10 years and it all started when we were learning how to code in the War3 Editor, create 3d Low poly models and animate them. We quickly realized we are addicted to bringing to life characters and creating custom maps. Years later, after working different jobs, we have regrouped to use our skills and experience together to create our first ambitious standalone game, Viking Vengeance.

Viking Vengeance is a Rogue-lite Dungeon Crawler ARPG set in a religiously oppressed medieval world. You play as a Templar with pagan origins who rediscovers his roots and learns to wield the powers of the Norse Gods forever changing the destiny of his people.

You will grow stronger as you unlock rewards in the form of skills, runes or equipment or bring sacrifices to idol statues to receive help from the Gods.
Worshiping the Norse Gods will allow you to swing Thor’s hammer, use Loki's mischief skills or Odin's strength to alter the battlefield and the way you fight but know that others can receive aid from their Gods as well. 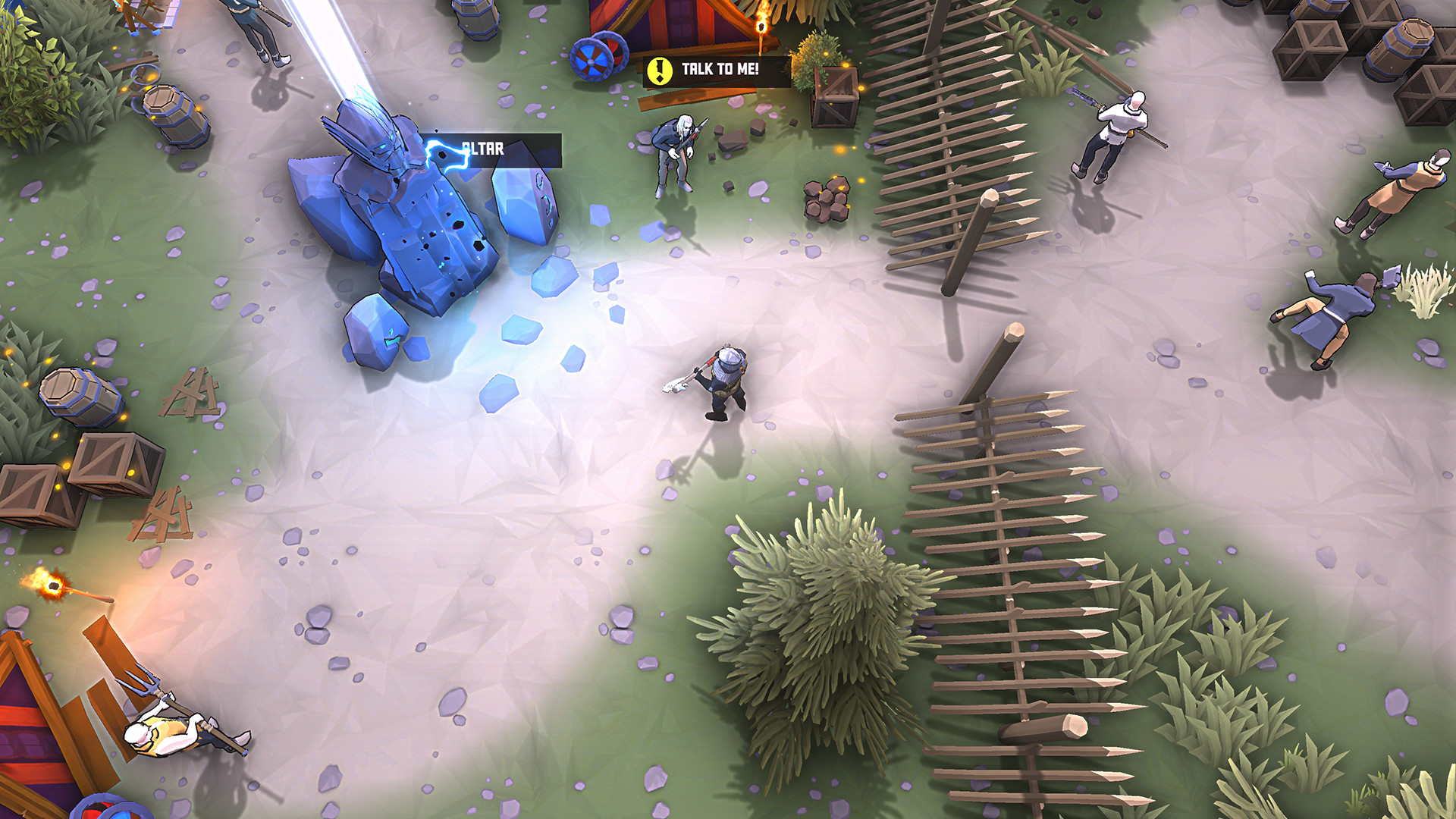 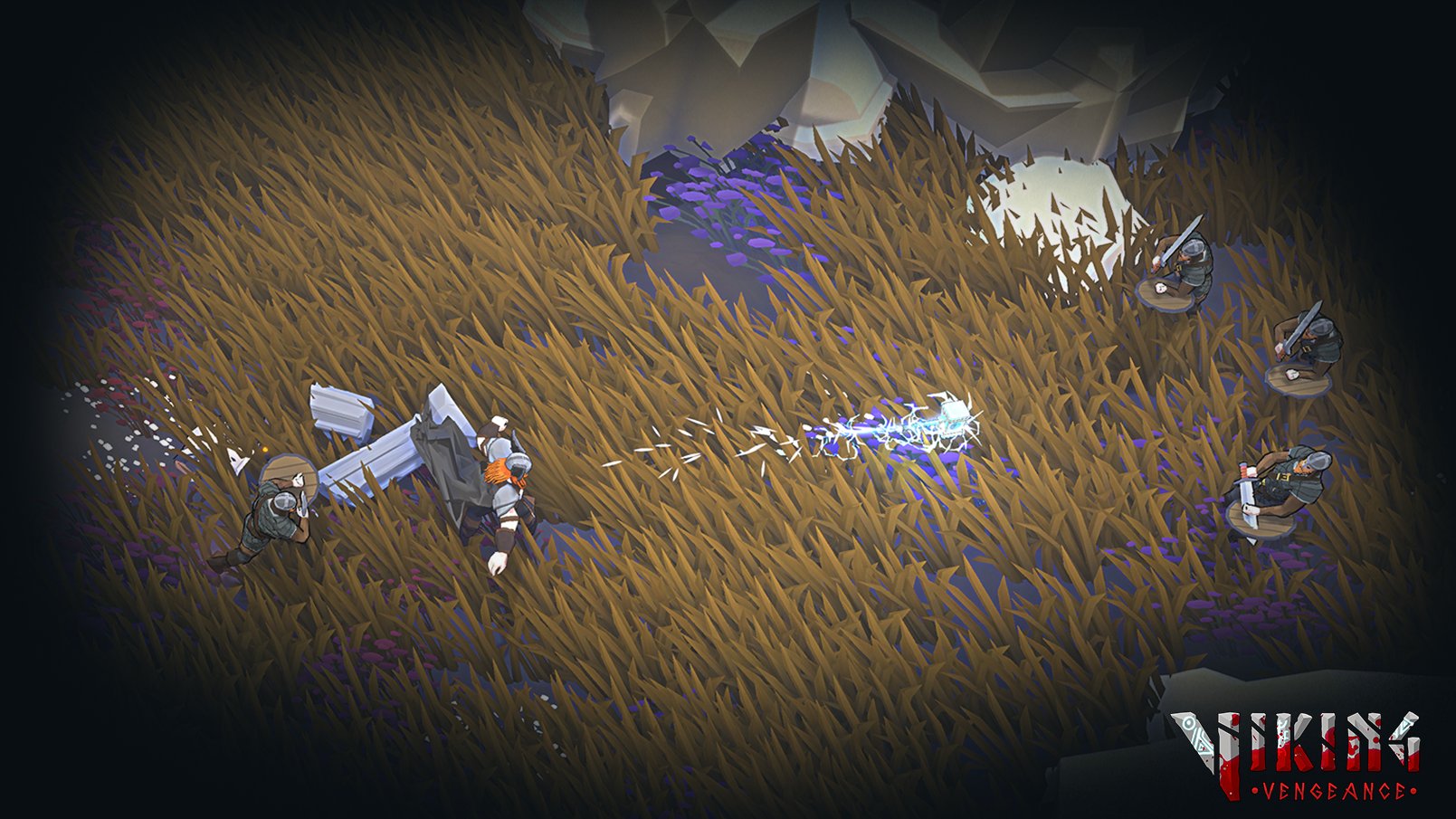 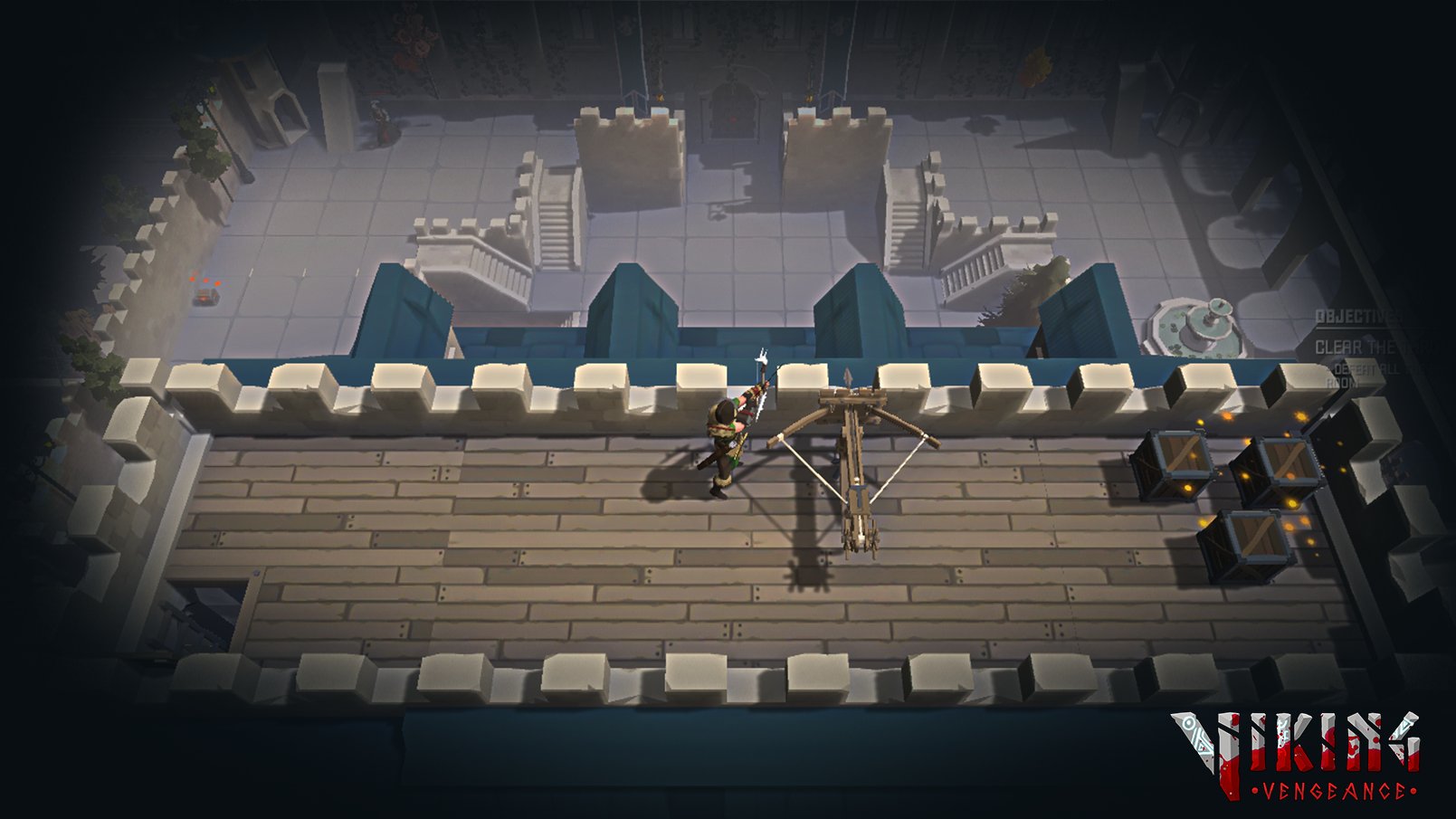 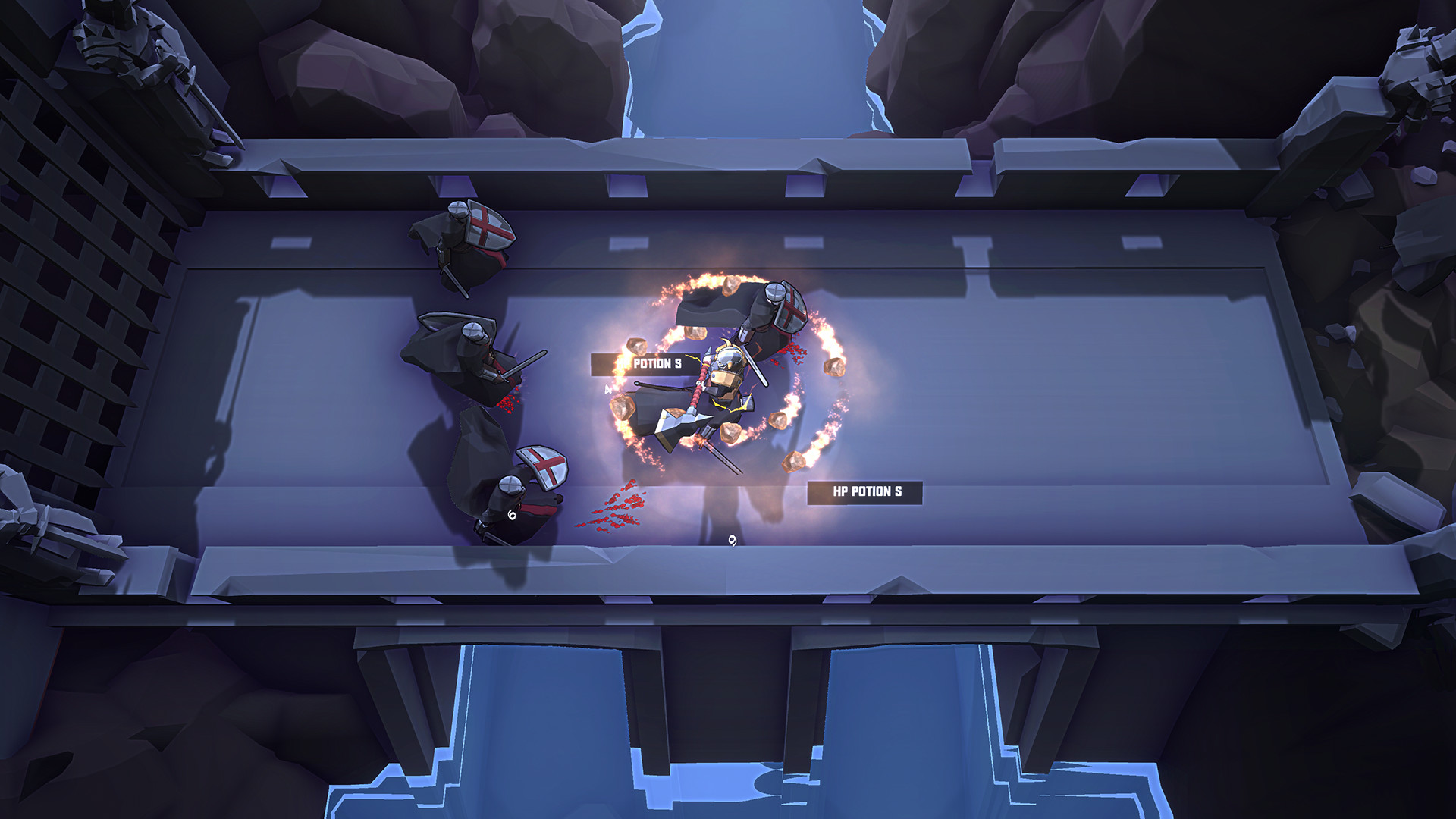 In Viking Vengeance death is not final, you can cheat it to save your progress and buy more time to complete the journey.
As you advance you will unravel more of the story and understand the impactful consequences of your actions.

You will be able to create hundreds of possible builds that change the way you face encounters. Viking Vengeance is built for replayability and every time you complete the campaign you will discover a new part of the story. 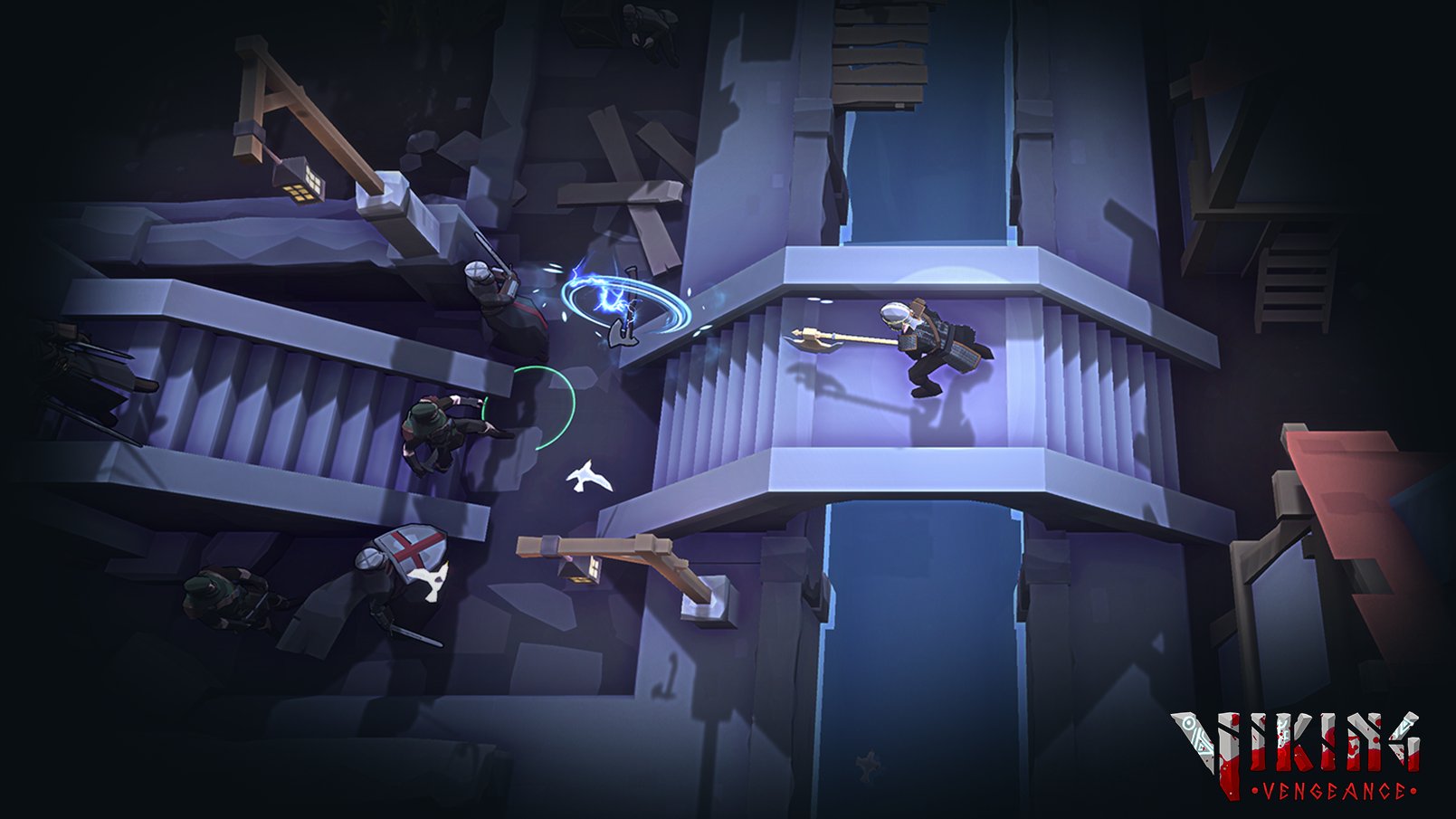 It has been an intense and satisfying experience to work on our dream game, with a lot of challenges and lessons learnt. We are honored and humbled by the attention and support we've been receiving and the fact that our community keeps growing with awesome people. 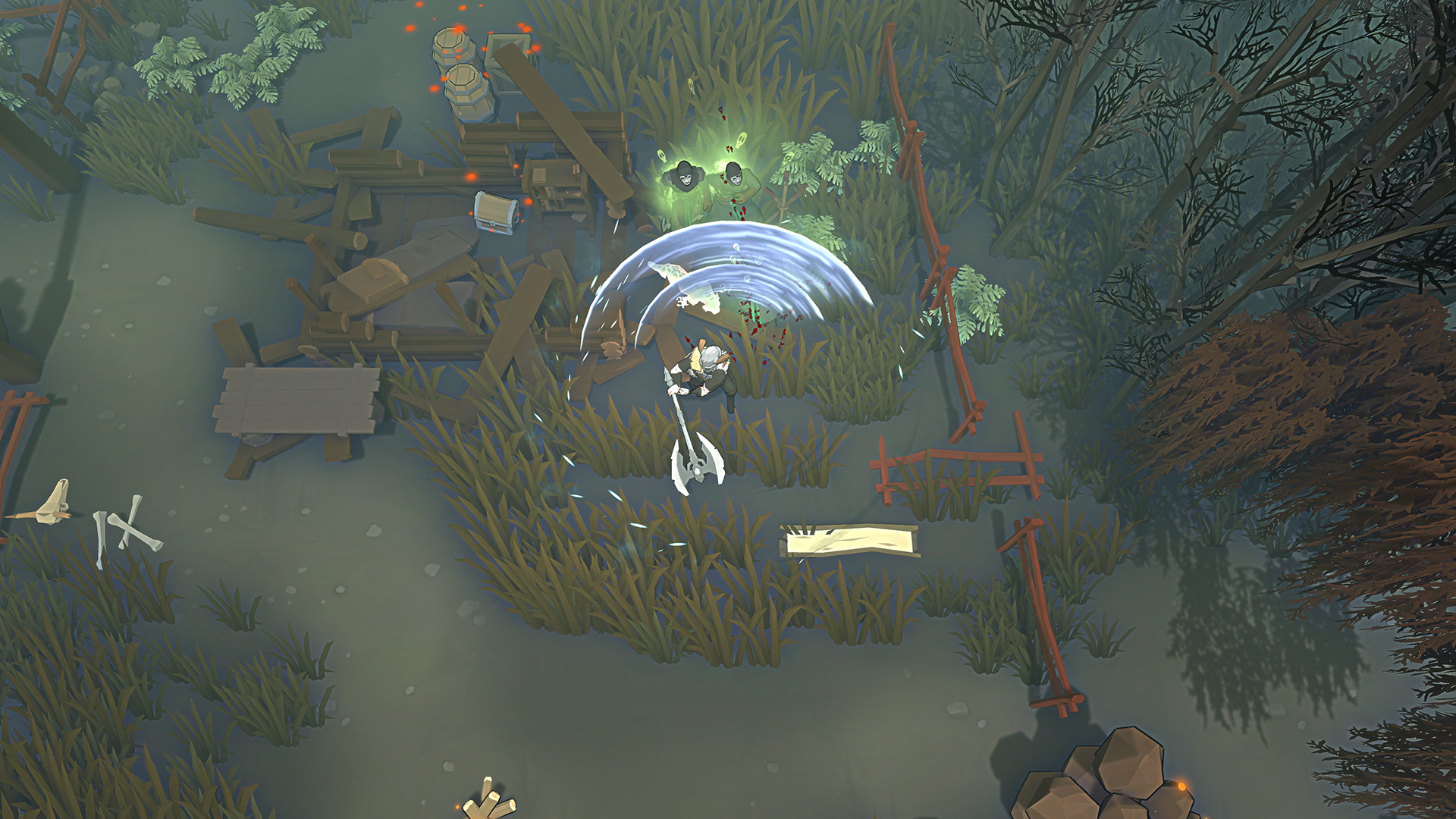 We've experienced indie booths for the first time in our life at DevPlay and Bucharest Gaming week and they have been excellent experiences for us with great feedback. 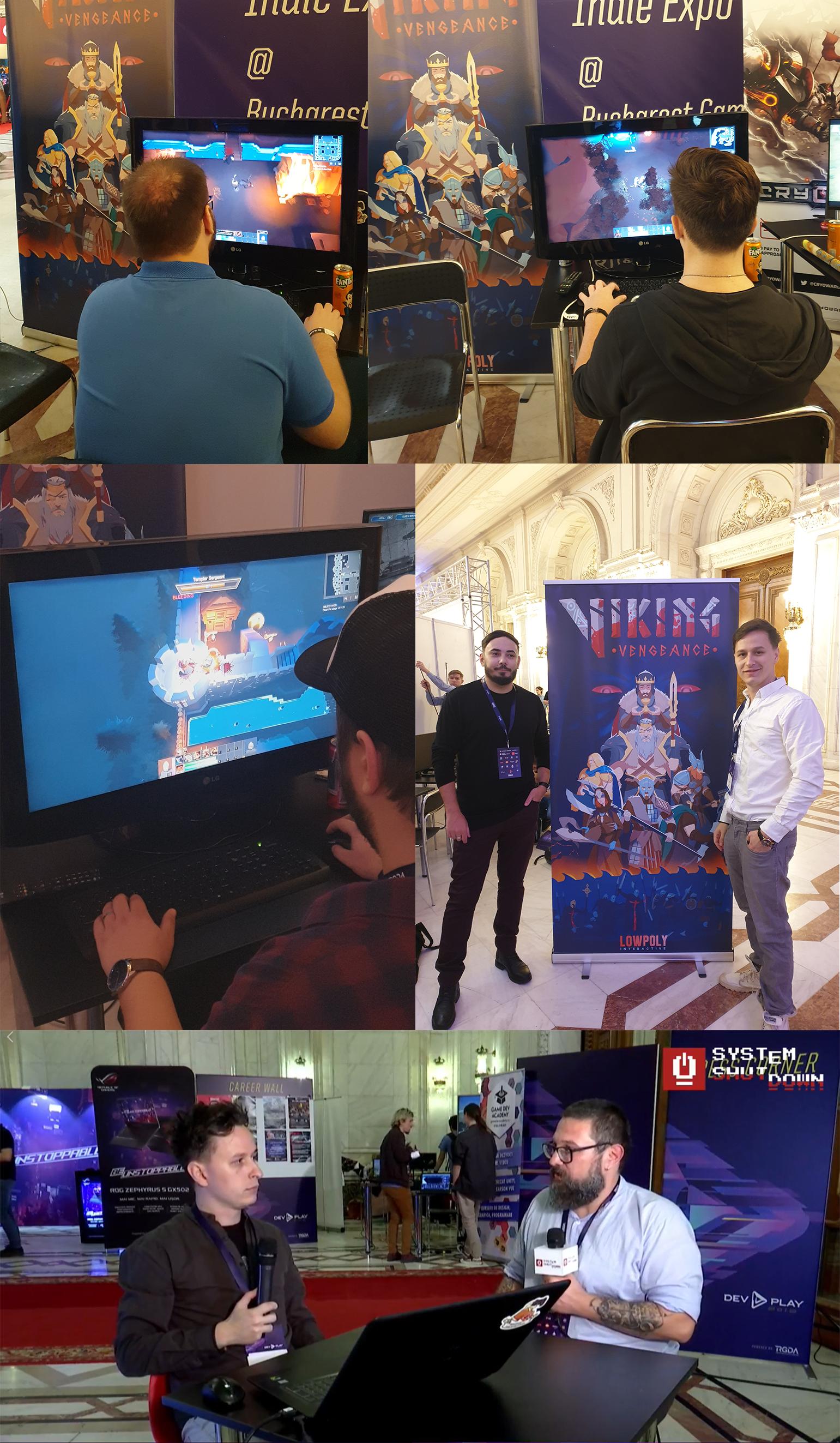 We have finished 90% of the Development and are getting closer and closer to the release, planned for the end of Q1 2021.

We are also happy to be working alongside our community on creating content together via contests and events.

Another game - with really nice combat animations - that would be perfect as a Turn-Based game!!

Very glad to hear your kind words! Thank you!