Hack'n'slay
This is the basic gametype of BJ, especially for the outdoor areas. The game will be played in bird's eye view and you have to aim manually, so you don't simply need to click the enemys to death (like in other games). Furthermore there will be a rpg-like system which instead of experience points is based on money, energy for weapons etc. We'll come back to that later in other news. 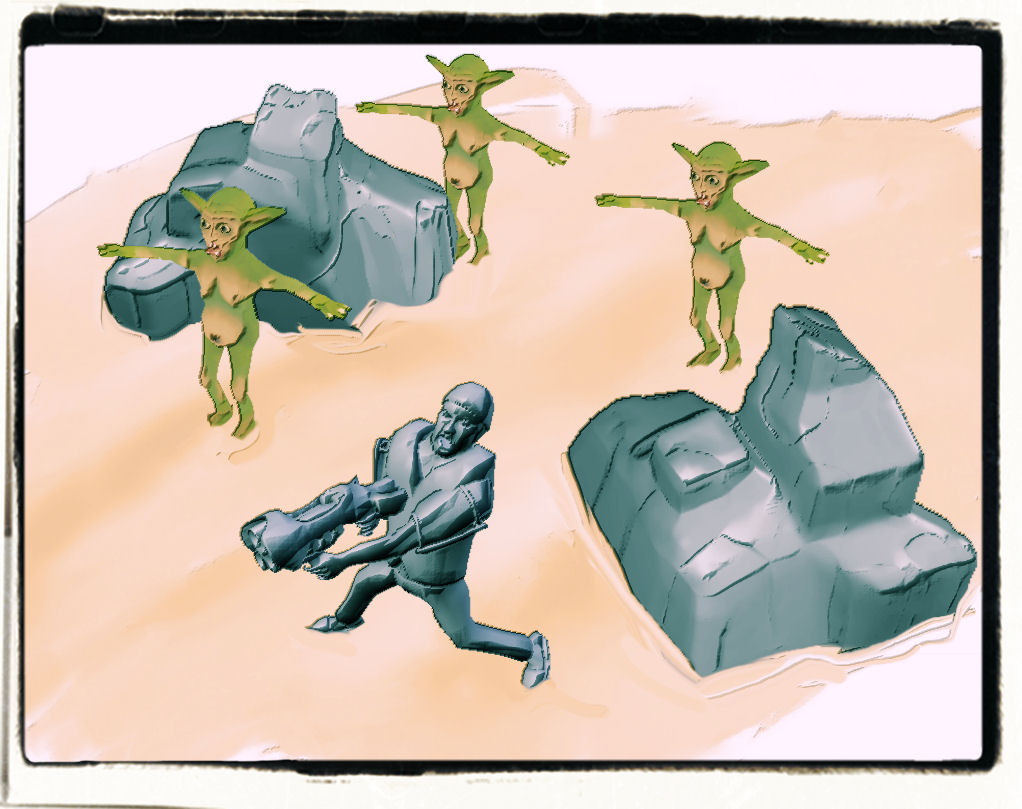 Side-scroll shooter
As buildings are from the bird's eye view rather badly overlookable, since they have multiple floors, 70% of the interior rooms are showed in side perspective. This brings many possibilities for puzzle games, which are horrible with bird's eye view. 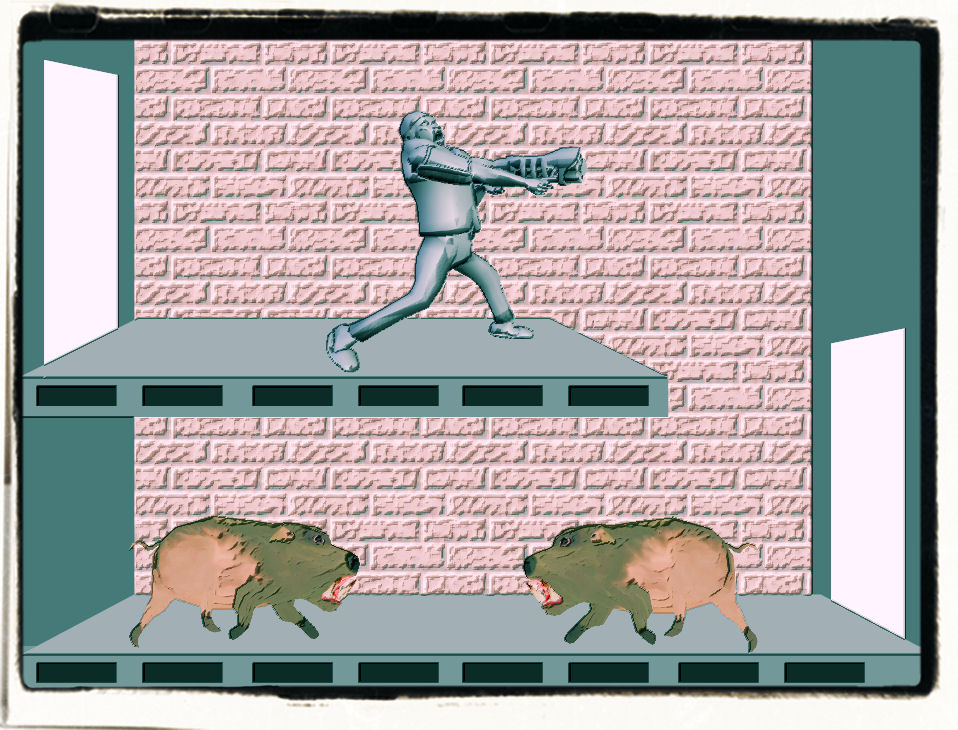 Space shooter
Between the planets where most of the missions take place and the space station, asteroids and pirates will thwart you like in god old side-scroll space-shooters. Here, the RPG-system of the two other gametypes is not used but the spaceship is leveled by pick-ups floating in space. The weapon sets of the shiplevels are always predetermined so the player is never overstrained with equipping his character and his ship. 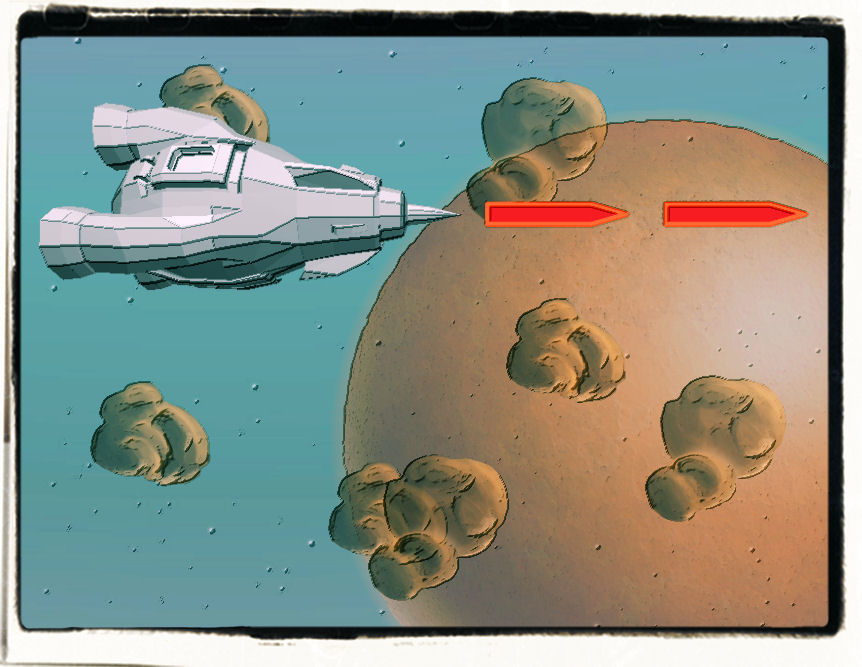 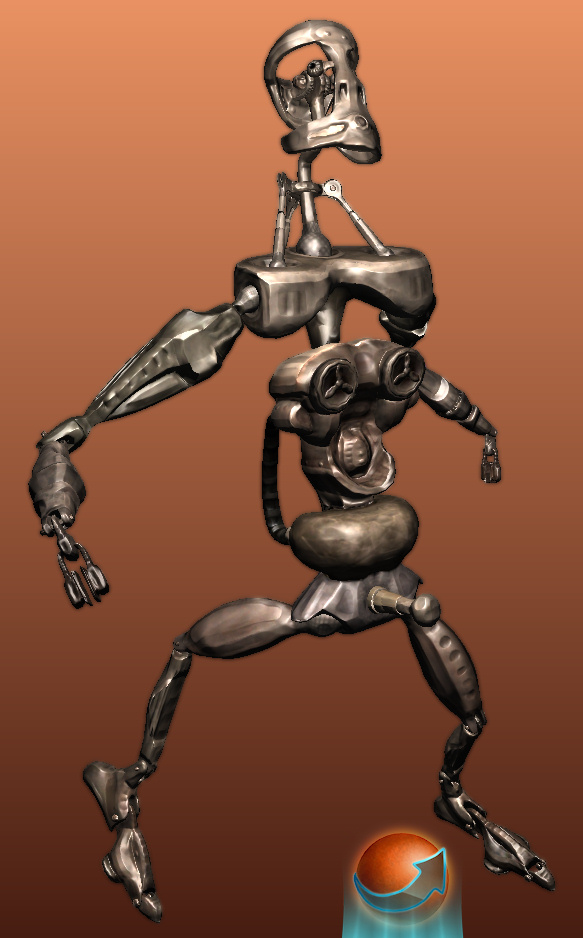 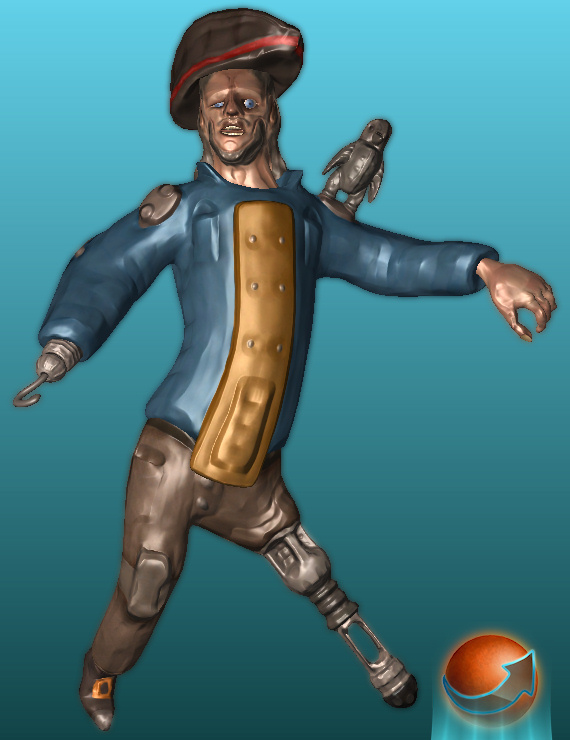 Discoverer
Mr. Duke was a more or less popular discoverer at his youth, but today he is lonely and sad. He claims to have discovered a tribe of exotic aliens on a distant planet which owns a lot of gold, but he can't proof it. You have to find evidence...

Captain
Ironfoot is the captain of the space station and the owner of a rare space cruiser. The station is threatened by a robot army and you have to defend the station and destroy the root of the imminence which leads you to the main planet of the RoboInc.

Can't say I'm personally jazzed about the art style, but I do like the multiple gameplay styles idea. That would do a lot to keep it interesting and varied. Will be interesting to watch this grow.

Your characters always seem to look incredibly weird with strange positions not sure why. Good work anyway.

I'm just the coder, but I'm sure unrealer2 made the photos in those strange positions to show you: They have bones. Anyways, they MUST look like this :) Wired and crazy game, wired and crazy characters :)

Strange, weird or else.
Why i'm saying this? It makes this game unique, with own gameplay style and own gamemodes. I like this.
Anyway, i'm tracking, and wish you all of the luck needed!

PS. Will the player walk like that on the first 2 pictures? Don't make it like that, it's really creepy.

Of course not! :)
The players will walk/run normally. And there will be no orange/pink/? grounds and goblins in the default pose ingame later ;)

All the three images of the different gametypes are just sketches made with WIP models and OpenOffice. They shall give you an idea of the position of the camera and the possibilities in game design.

Ok, cool but...your art style is...not as good as it could be. There's a difference between doing a "style" and just poor art...it looks like you got half way to trying to make something semi realistic, and halfway to something looking cartoony, and in the end you got stuck somewhere in the middle in this mish mash of poorly rigged characters and over-bumped, over-photoshopped characters. My suggestion (which I know you won't listen to) is to tighten up the art and give it a more coherent, better looking feeling.

If you're referring to the characters (and i think you are) then be calmed. They only look the way you see in the pics because they are rendered in xNormal, just to show the models. The shaders in the game won't look that way and they will have proper animations.