Was my idea to keep the project under private development (and it will still as it is) to take all of you guys, under surprise about all this BIG and GREAT stuff, but you will agree with me: the long wait was good!
No more blablablas, and let's proceed to the fun part!!!!

New Feature: Water warfare!
Yes that's right comrades! Inspired by water warfare of RA3, all factions and Generals will have shipyards and unique ships of course! 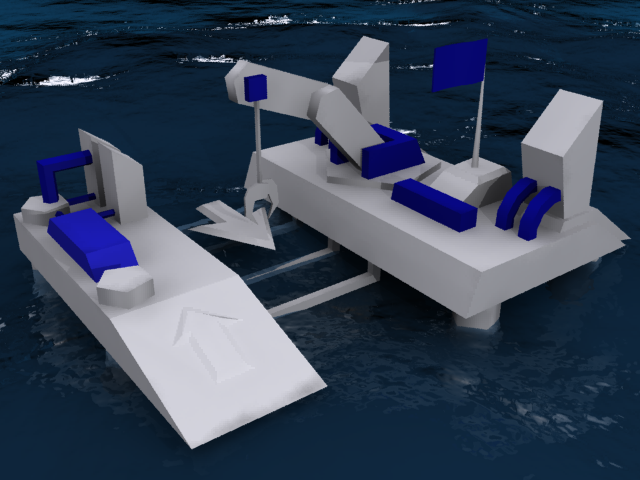 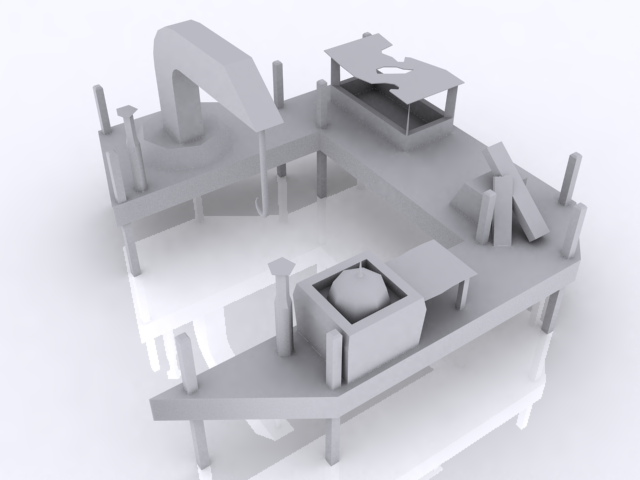 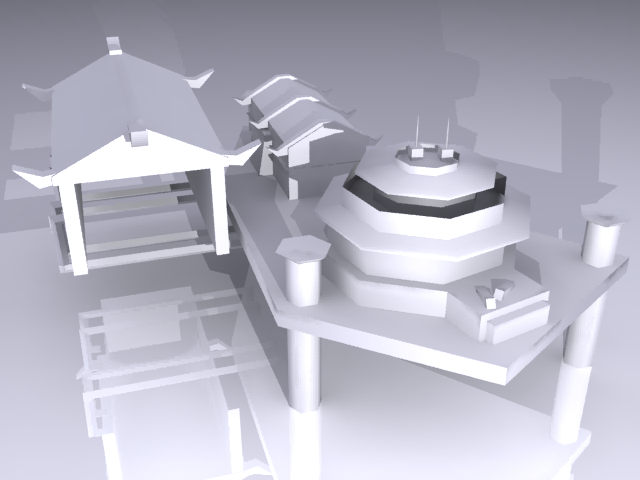 Also, GLA now will have an airfield! 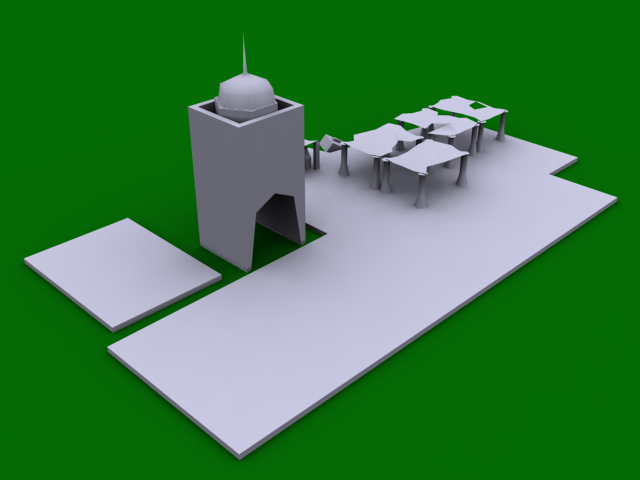 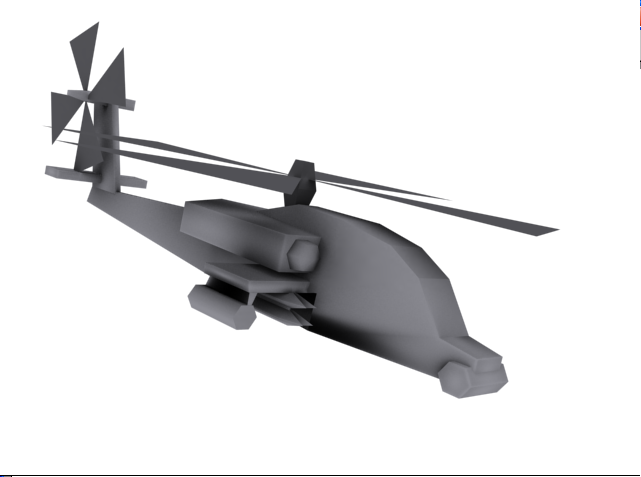 Armed with 4 hellfires, 2 stingers and vulcan cannon, this baby will really change the concepts of Helicopters on Generals. Just General Granger[AIR]. A cannon was already patched. 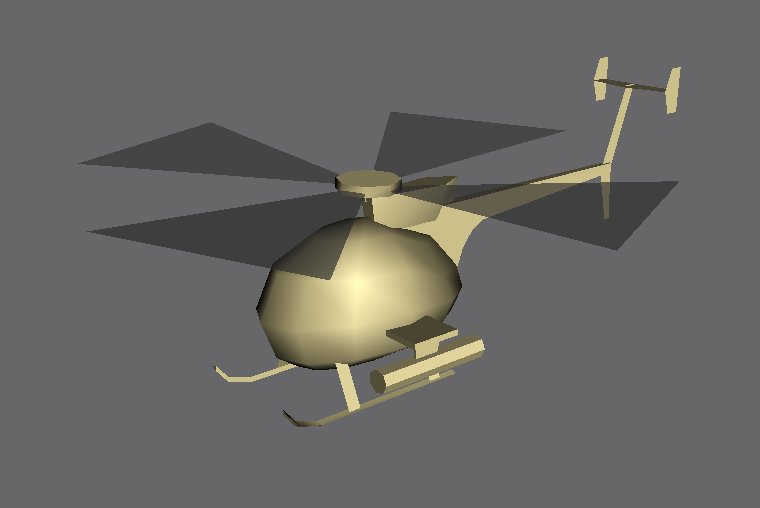 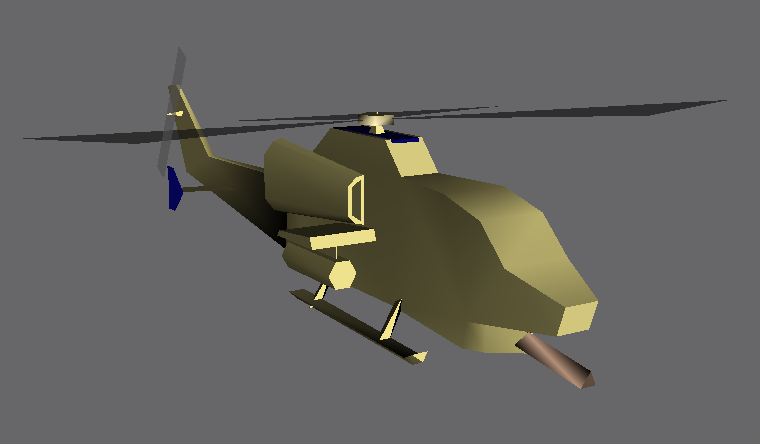 Standard attack helicopter of US forces, this small guy have 3 hellfires and a vulcan cannon to deal with ground targets.

Works as the same way as Helix of Chinese forces. Can carry 8 troopers. Can be upgraded to:

->BattleHawk, working a like a support plataform, with rocket lauchers, canons. [WIP]

The old Battlemaster tank is now replaced by Battlelord tank. 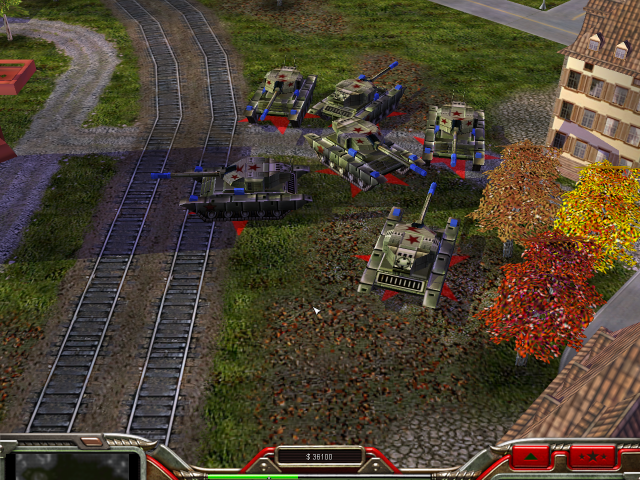 Battlemaster will now work as a suport tank with an AT rocket launcher, acting as an AT tank. 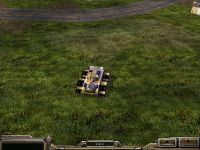 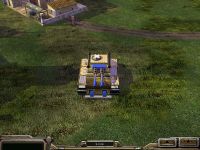 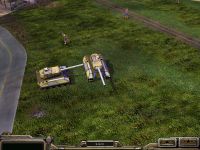 Here are some Panzer V Statistics which will be used for this battle tank in Project Evans.

Also we're updating the shaders to 2.0...more details and pics will be added in time.

Hope you enjoyed the update ;)

why is the guardian "light" tank, bigger than the crusader "medium" tank :P ?