While "1.35 will be released sometime this month" may have meant the end of the month, Obsidian Conflict 1.35 is now available for download.

While "1.35 will be released sometime this month" may have meant the end of the month, Obsidian Conflict 1.35 is now available for download.

First starting off as what was planned to be just a quick "content update", this update is now the compilation of over a year's work of map and code updates. Many of our old maps have been updated with bug fixes and gameplay/visual improvements, as well as a whole bunch of new maps for players to enjoy. Here's a look at some of the new content in 1.35:

Part two of the broken escape series. This epic campaign features fast-paced combat, teamwork puzzles, breathtaking visuals, and custom NPC's and weapons. Plus an updated version of the first part! 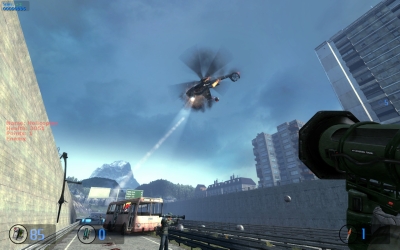 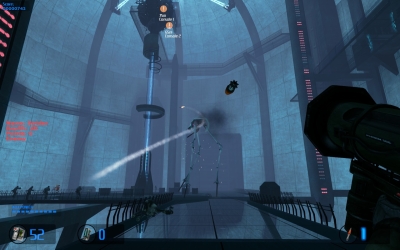 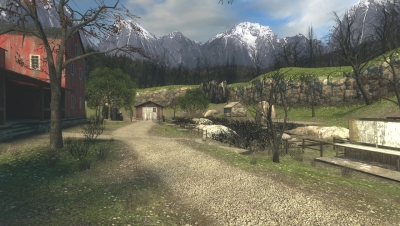 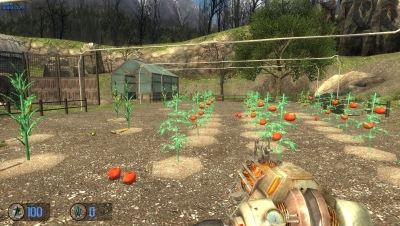 oc_cardwar, a map in which two teams of players create squads of npcs from cards, competing in several unique arenas. 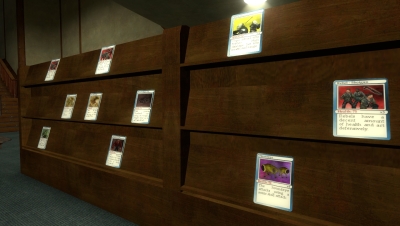 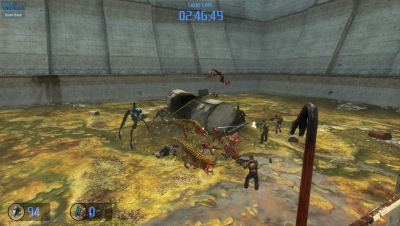 oc_starship_troopers, a combat-heavy defense map based on the movie. Players have to work together with their NPC allies to repel the arachnid horde. 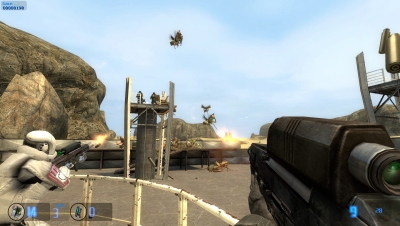 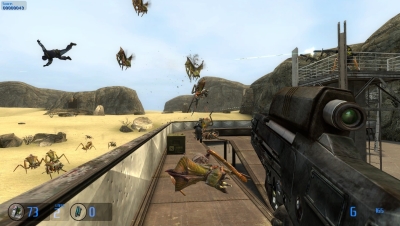 oc_wildfire. This walkthrough map consists of many unique environments, with plenty of teamwork puzzles and combat scenarios for players to complete. 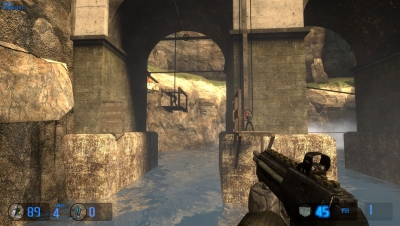 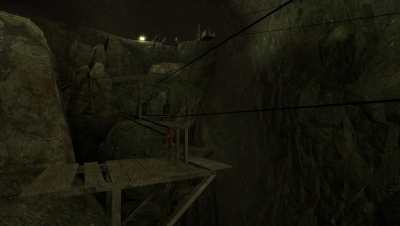 As well as many more additions and updates. Special thanks to all those who supported us throughout development, we wouldn't let you down. Head over to the downloads section here or on obsidianconflict.net to get 1.35 and jump in on the fun!

Haven't seen enough media yet? Or you just never played OC before and want to get a better idea of what it is about? Then here is the 1.35 teaser trailer again!


And if 1.35 wasn't enough, we are also glad to announce that we got Steamworks support, so the next major version will be released on Steam!

This means the mod will be installed and automatically updated through Steam, as well as achievements, Steam Cloud and all that fancy stuff! Some of you might be scared this would strip down OC's content and features the same way it happened to some other mod that went on Steam, But this will not be the case.

We have been in constant contact with valve to make sure what we have to do to keep everything. We are also trying to get the Linux server binaries done. Once they are in a stable state, people will be able to test them.

And a few last important side notes before you hop into the game:

If you get an error message similar to this, simply chose "cancel", the installation will then continue normally.

Below is a link to the complete change log. But beware, it's almost endless! Obsidianconflict.net

Hah, cutting it a bit close, don't you think? Looking forward to playing this when I get a chance later this week.

Yay! Me and two friends are downloading right now

Some other mod AKA Synergy?
Also great job! Glad you guys got steamworks! Best coop mod for Half-Life 2.

OC on steam? HELL YEAH!
synergy will be completely forgotten when that happens.

Sounds like an awesome update. Looking forward to that Steamworks update!