This patch contains improvements to night time and a new special location. Other smaller improvements were also done.

Here is the content of our latest patch. We’d like to hear your feedback, you can chat with us on Discord or give feedback straight in the game.

Night time got a couple of updates: It’s now slightly shorter and illuminated by moonlight. So hunters now have more daytime for hunting and the night isn’t as punishing with light conditions. 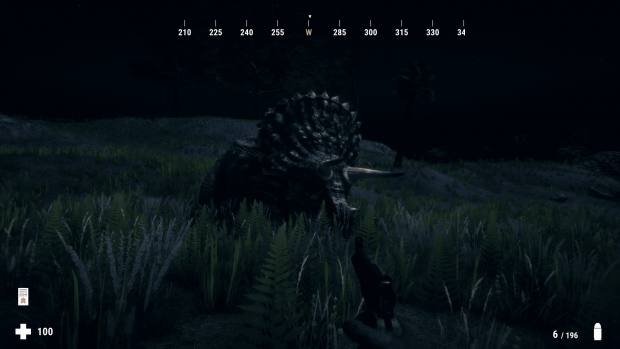 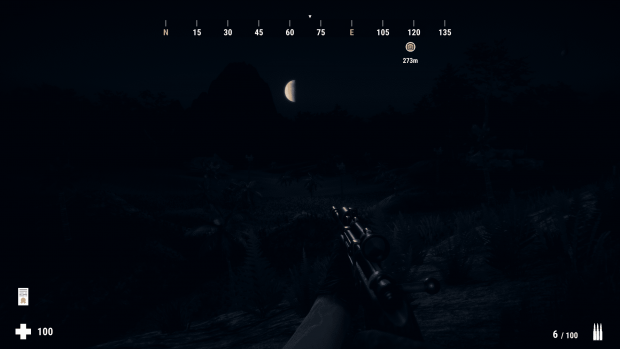 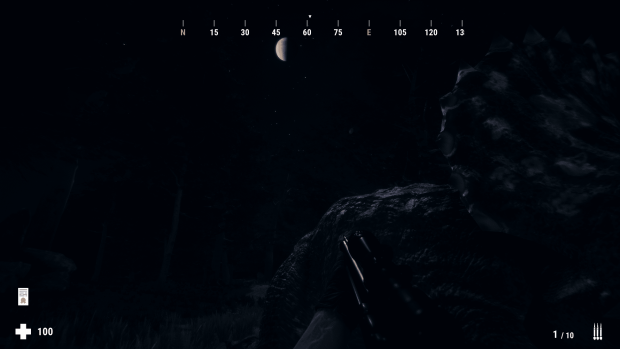 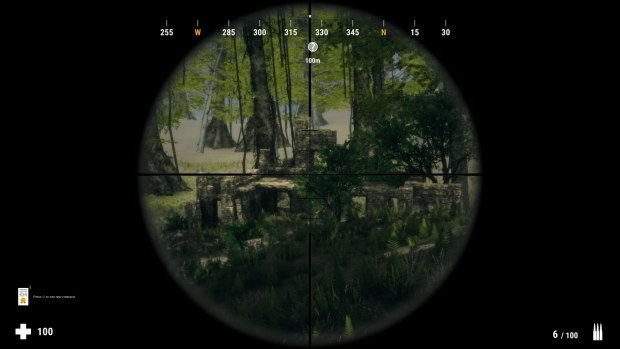 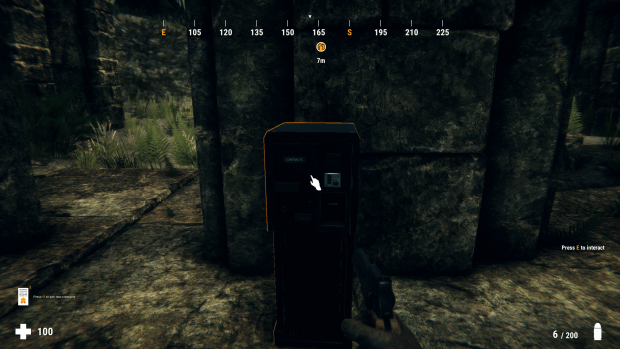 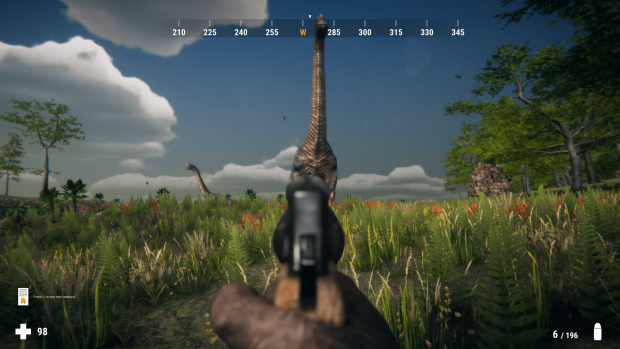 Herbivores now flee from carnivores. Dinosaurs stop fleeing once they think danger is over. Dinosaurs now have local avoidance so they won't clump together.

Players no longer clip inside dinos when in close combat.