Zombie Castle Mod may only be distributed as described in the readme. Try to defend Helm's Deep from an undead army of rebel zombies. Zombie Castle works in both SP and MP, but it's recommended to play in SP on Hard for maximum challenge. This map is a demo for "Zombie Campaign" an extensive mod being developed by Phobos. 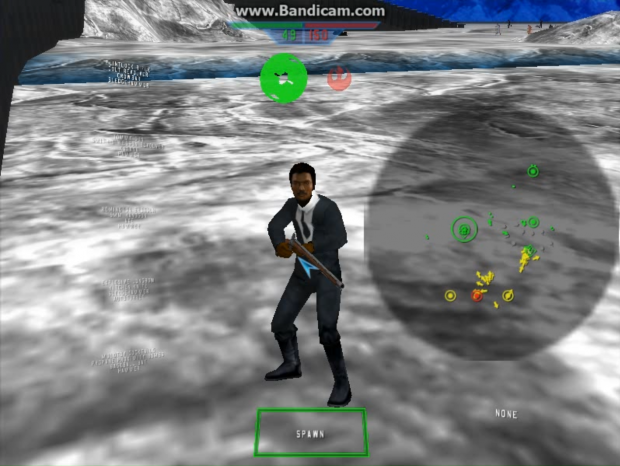