ZODIAC is a set of six single player missions for Deus Ex. As Paul Denton, the augmented brother of JC Denton, you will: * Discover why the President is risking a nuclear confrontation. * Break into CIA headquarters in Langley, Virginia to uncover some of the world's best kept secrets. * Solve the mystery of dozens of missing UNATCO troops. * Use all-new weapons and meet new characters. * Travel to new locations including: CIA Headquarters Buenos Aires Page Biotech Holloman Air Force Base And more! * Full custom soundtrack by Steve Foxon ("Orak") 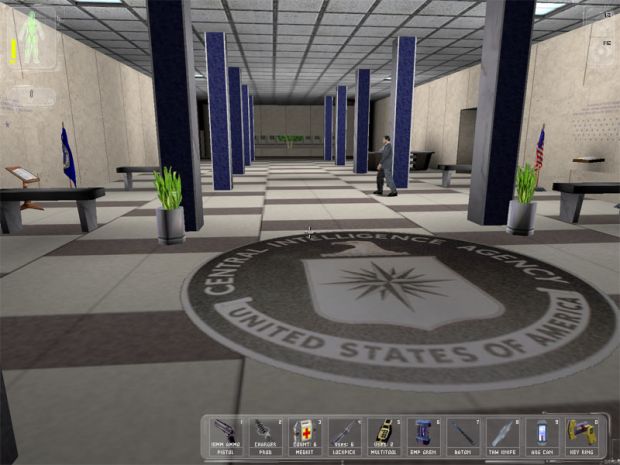