Workers of the world, unite!

This Mod will serve to commemorate the 1917 October Revolution in Russia, as well as the various anarchist, communist and nationalist uprisings from the beginning of the 20th Century, leading into the two deadliest wars that humanity has ever witnessed. The 1836 and 1898 maps will probably be taken out, and a First Imperialist War mod (probably already exists) is not the aim of this; it is focused on revolutions before and mainly right after. It will probably also go into the fascist climax in Europe and perhaps the two Imperialist Wars if possible.

The start dates are so far:

Nationalism, irredentism and the anti-imperialist struggle

All modern-day "Arab countries" can be formed,* and these can form Arabia, as was attempted for the first time during World War One, by Arab rebels fighting the Ottomans. Later, this idea was championed by the Ba'ath movement, leading to the creation of the United Arab Republic. However, the most likely outcome in the game will be that the "Arab countries" remain dominated by imperialists or independent but scattered.

Israel's creation was already in the main game, through the Balfour declaration, so I haven't added any changes yet. Also, Egypt still has claims on Sudan and Eritrea.

*Always in progress; not exactly all. 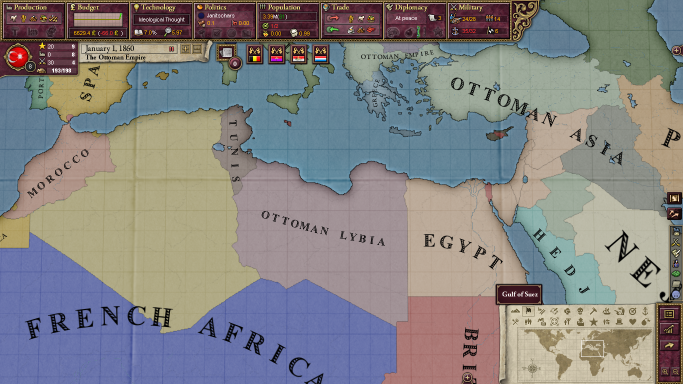 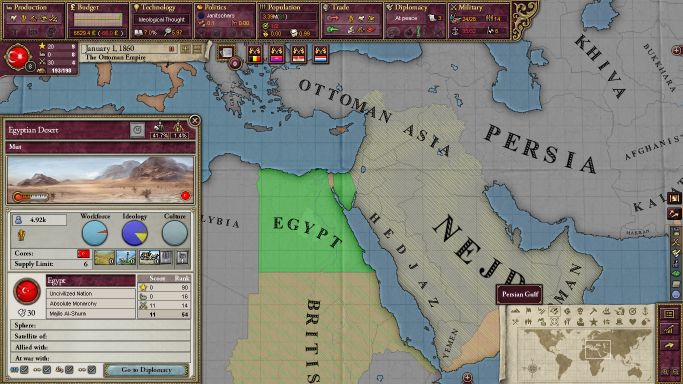 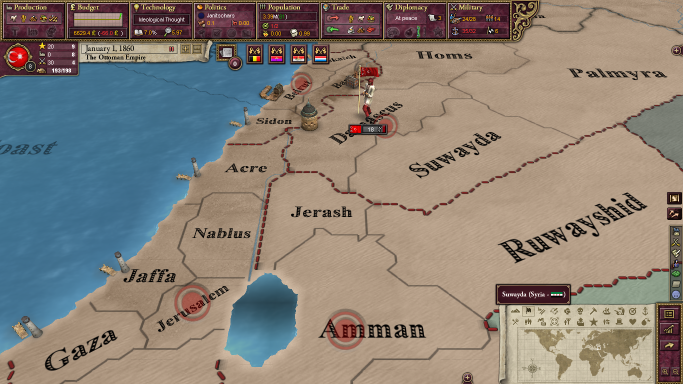 Other oppressed nations around the world can also pose a challenge to imperialists. Mexico can reclaim its lost territory to the US. Venezuela can retake the west of British Guyana. Simon Bolivar's dream, Gran Colombia, is also a possibility in this mod. Again, however, the divide-and-rule tactics of imperialism triumph in the game most times, meaning that Latin Americans will carry on fighting border wars instead of uniting to fight the US and Europe. 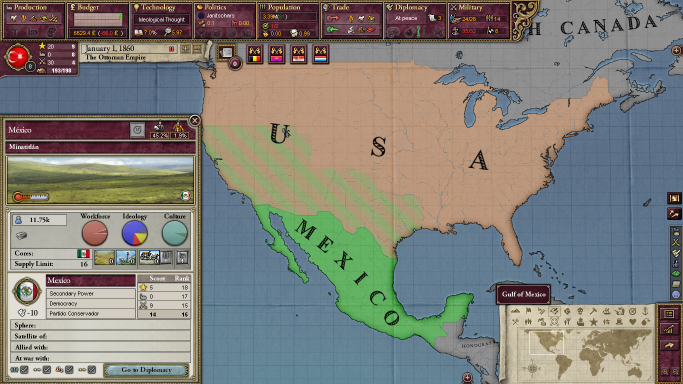 A preliminary version is now available! It's not much, but try it!

This is the preliminary version now available! It's not much, but try it!

Are you still working on this mod?

Comrade, where is the Paris Commune?

Still working on this?

oh yes, just seeing title made me want to download this, lets spread the glorious revolution to everyone!!!

were is the file?

Single & Multiplayer
Tags
Embed Buttons
Link to Workers of the world, unite! by selecting a button and using the embed code provided more...