The new incremental patch will arrive shortly, and it is full of new content!

Hello and welcome to the last update before the new patch is released. I wanted to show off some of the new toys in the patch, so let's get to it!

Up first, the Bristol B.152 Beaufort 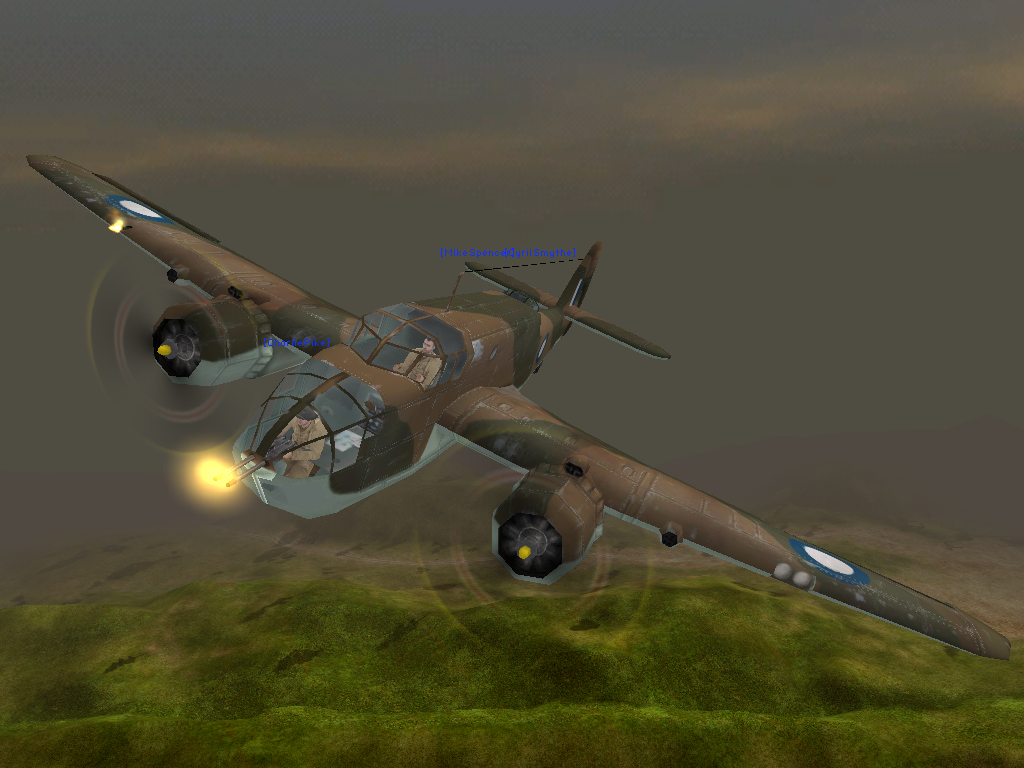 Introduced as a torpedo bomber in 1940, the Beauforts were used as torpedo bombers, conventional bombers and mine-layers until 1942 by the RAF, and used until the end of the war by the Royal Australian Air Force. 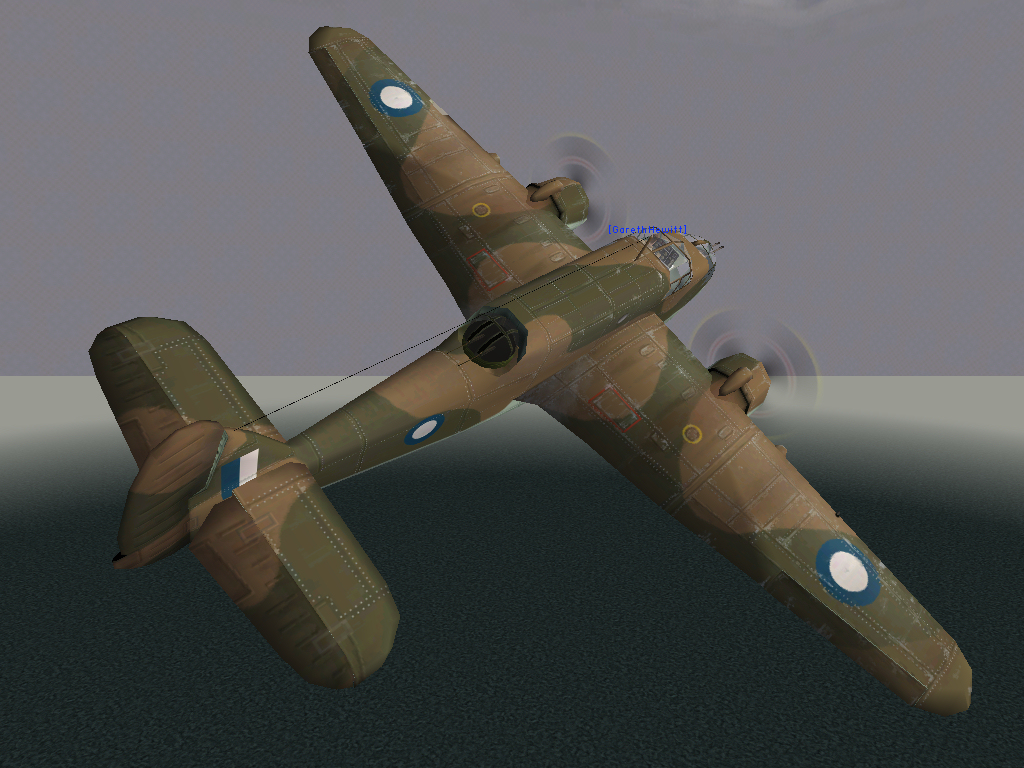 It is a slower plane, but does come with a nice assortment of defensive weapons. Dual Vickers .303in MGs sit in a dorsal mounted turret, with 2 more operated from the nose gunner position. A fifth .303in is located in the starboard wing, operated by the pilot, as well as having a loadout of 1 torpedo or 8 250lbs bombs. 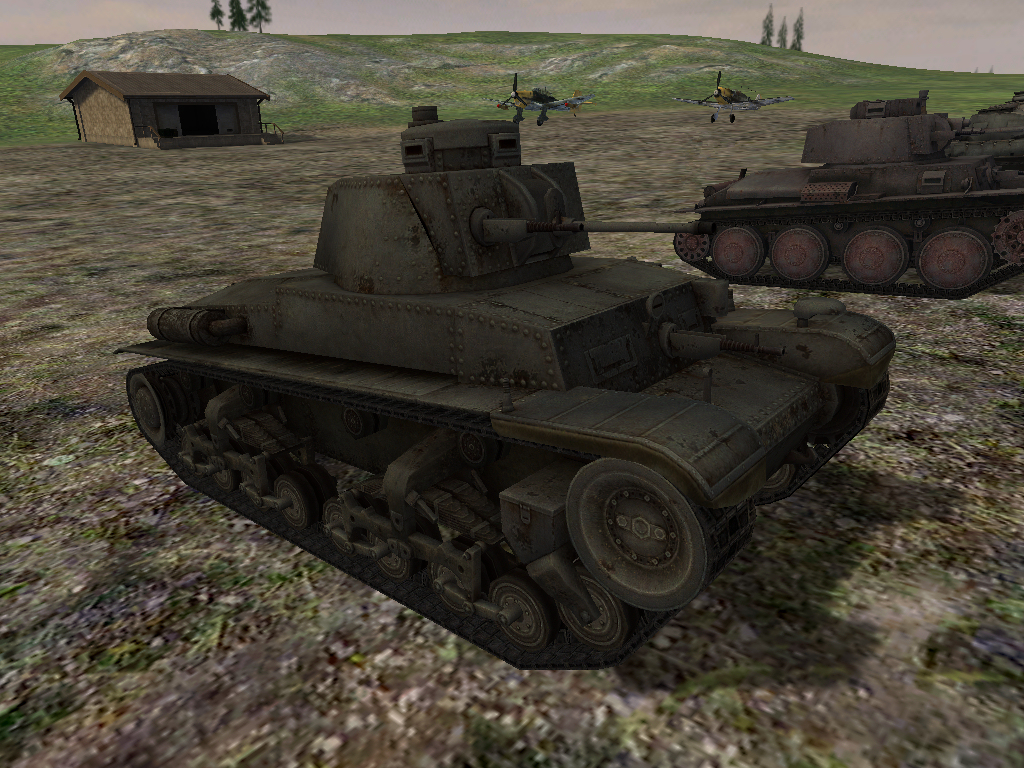 When Germany annexed Czechoslovakia in 1939, they seized several hundred of these tanks and began putting them to use. It was a light tank with decent armor and weaponry for the time, and in many ways outclassed its German counterpart, the Panzer II. 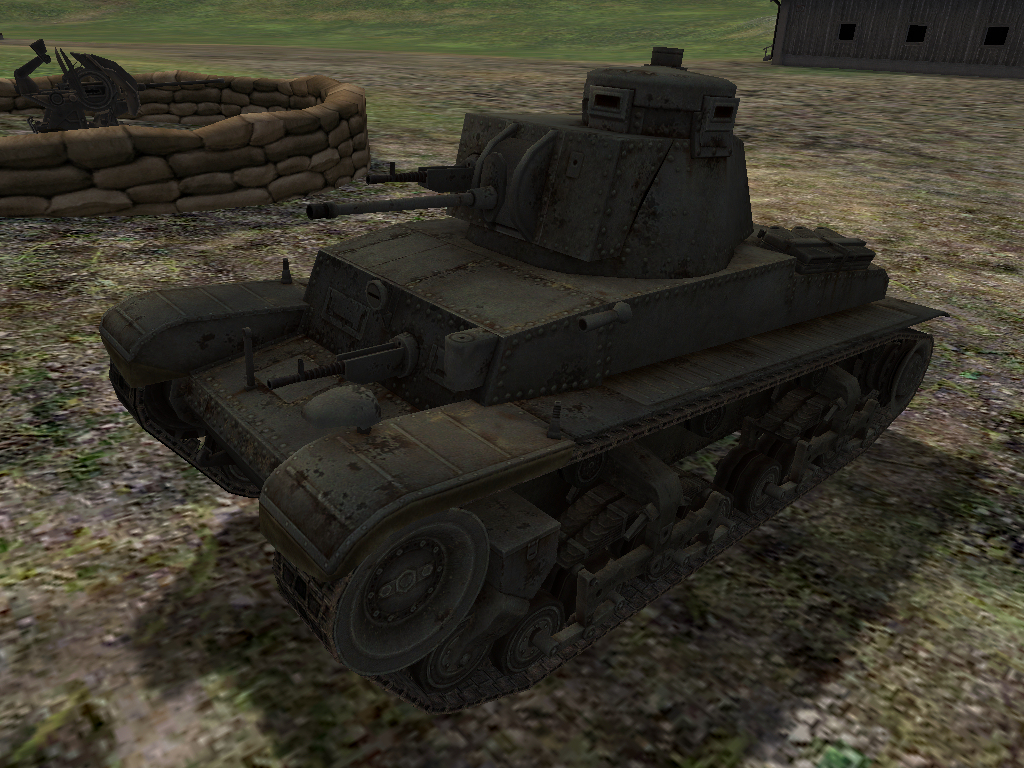 They were used extensively during the early years of the war, but were quickly found to be obsolete when they encountered the T-34 during the invasion of Russia. 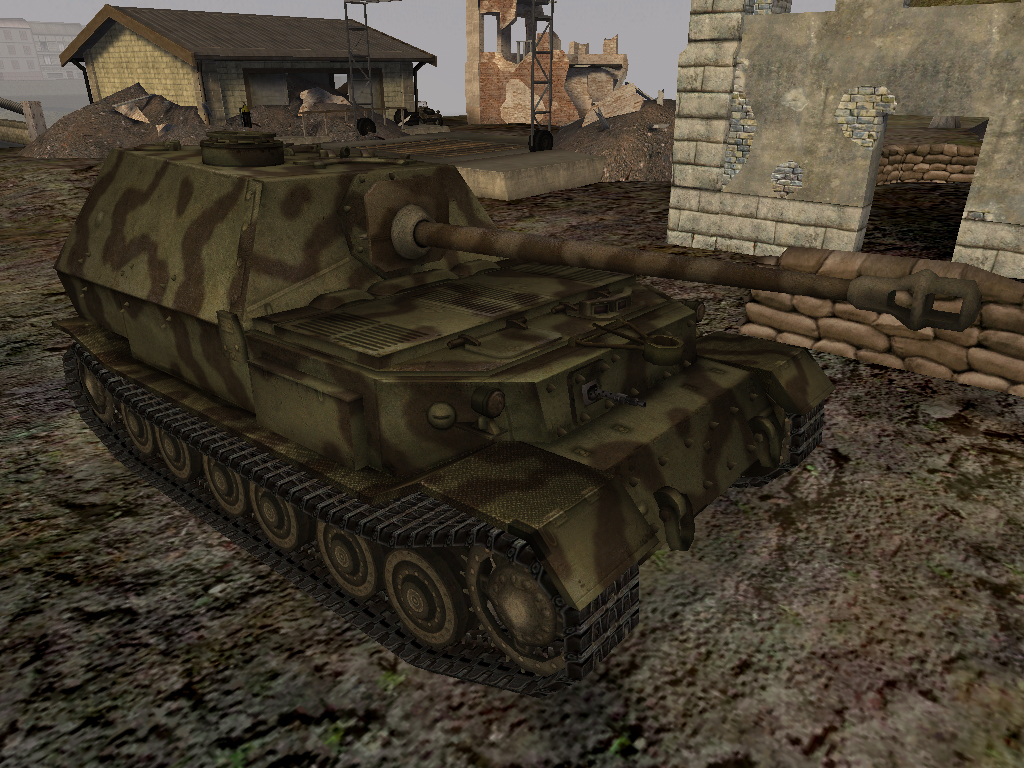 The Elefant was a late 1943 modification of the Ferdinand. After the Battle of Kursk, all operating Ferdinands were recalled and changes were made based on what the Germans had learned on the battlefield. A modified StuG 3 cupola was added, a ball-mounted MG42 was added to the hull, and the frontal armor was thickened, to make this tank even more of a defensive monster.

And lastly, the JagdTiger 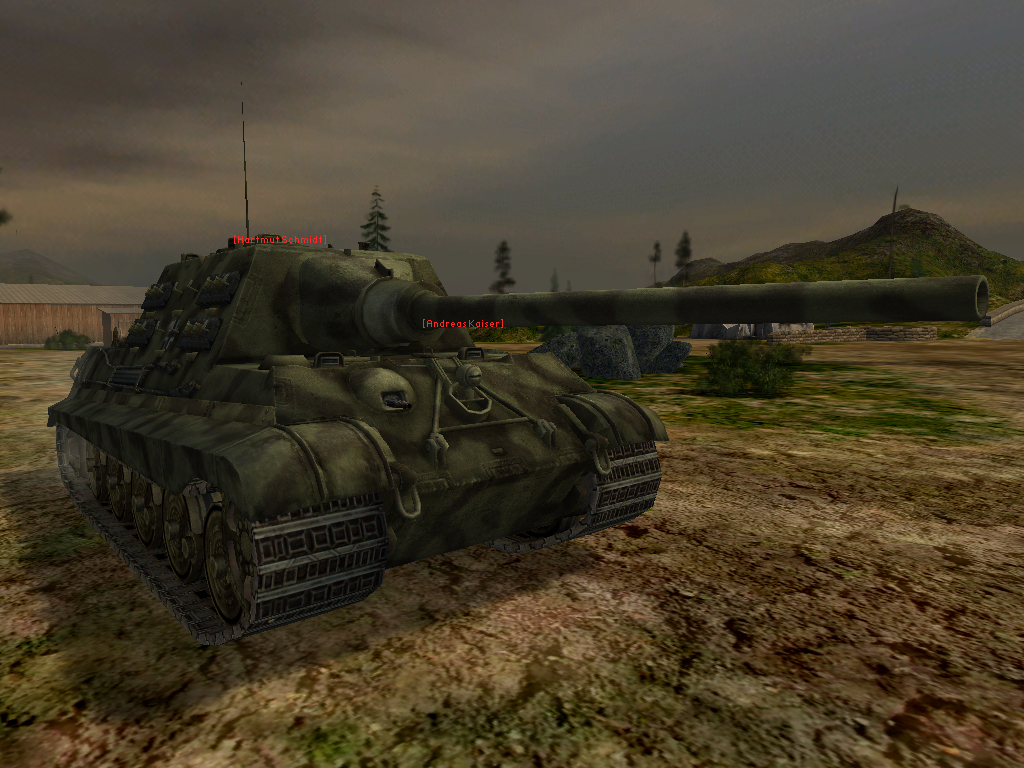 Introduced in 1944, the "hunting Tiger" was the heaviest vehicle to serve in WWII, coming in at almost 72 tons! Based on a lengthened Tiger II hull, the JagdTiger mounted a 128 mm PaK 44 L/55 main gun, capable of out-ranging and defeating any Allied tank on the battlefield. 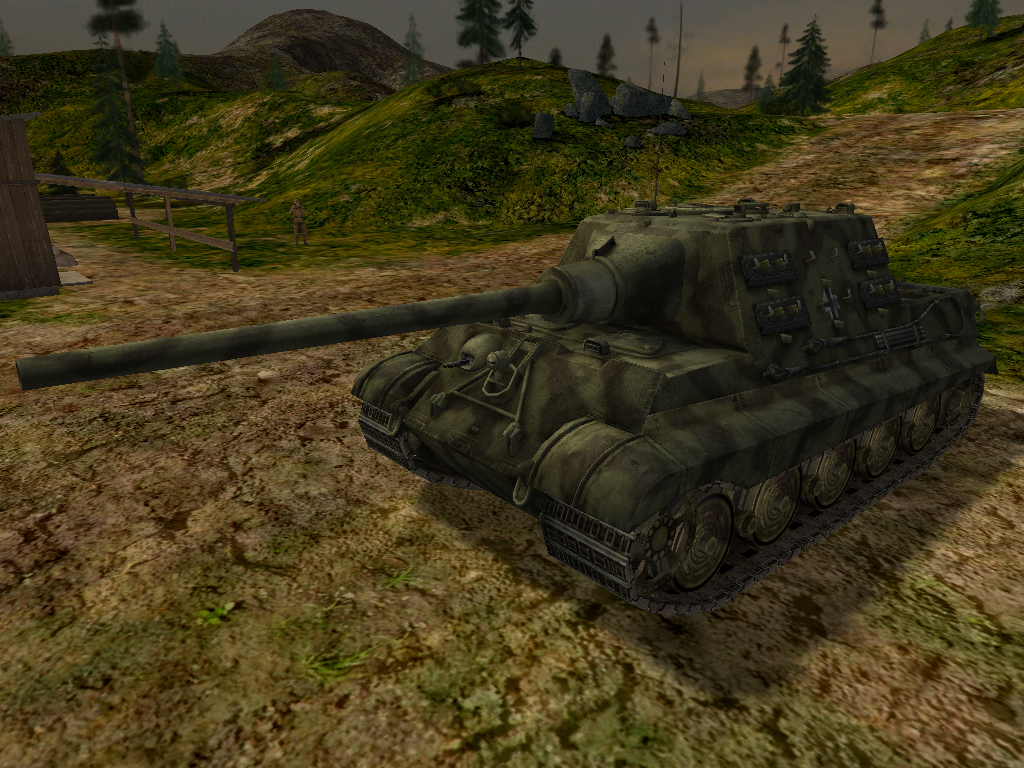 Only a small number of these tanks were produced, and it saw limited service from late 1944 until the end of the war. But if you do encounter one of these on the 'Front, beware...it is a beast of insane proportions, with the thickest armor and biggest gun of any tank you will face in this mod.

The changelog for patch 3.2:

That's all for right now...if everything stays on course, I should have a release ready for this coming weekend, barring any major setbacks in bug testing. So stay tuned!

yeah an jagdtiger and elefant! I love those beast

You may not like them as much when you play the Allies, lol

Woow ,is this ship turret mounted on Tiger II :O !?!?! Hmmm need flanking maneuvers and very much luck to take him down...with advancing of this monsters i wouldn't be surprised to see MAUS aiming at me :D.

It's a fixed mount in a casemate, so he has to turn to hit you. It's a slow tank though (the slowest in the game actually), so flanking is possible and VERY much advised :) If he hits you, it's usually a one shot :/