The long-awaited release of Warfront 3.0 is finally here!

Notes:
* The changes made to the AI are all credited to the Battlefield 1942 Single Player community. I poured over thread after thread on the forums, and read countless tutorials written by the AI greats of this game. I take no credit whatsoever for these changes, they were the ideas of many people much smarter than myself.

The Landmines and Binoculars are still buggy. Sometimes they work, and sometimes they don't. I believe this is due to map specific AI code that conflicts with the bot's objectives while using those kits. I don't have the AI knowledge to fix this at the moment, so you will have to liive with it for a while... 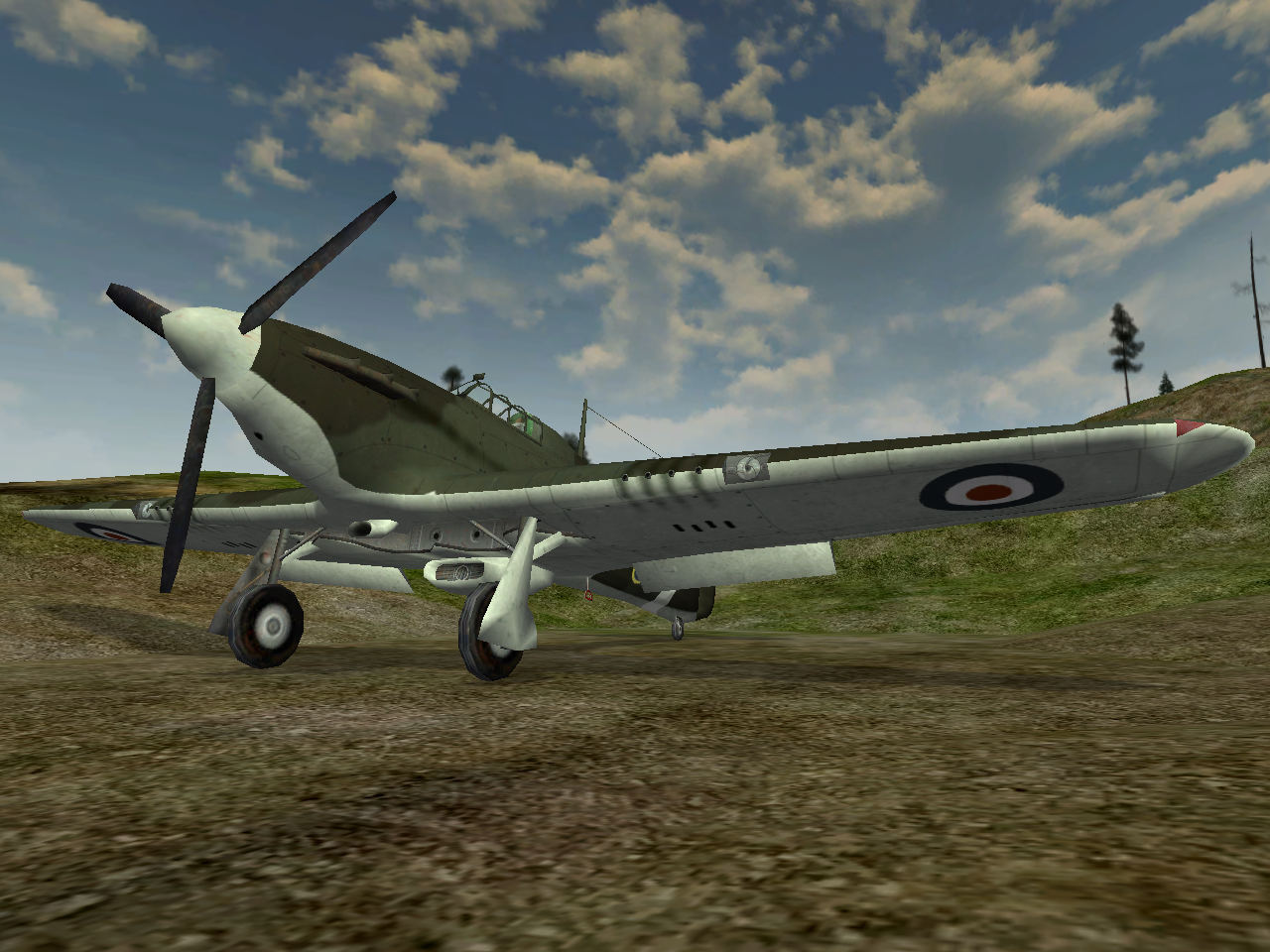 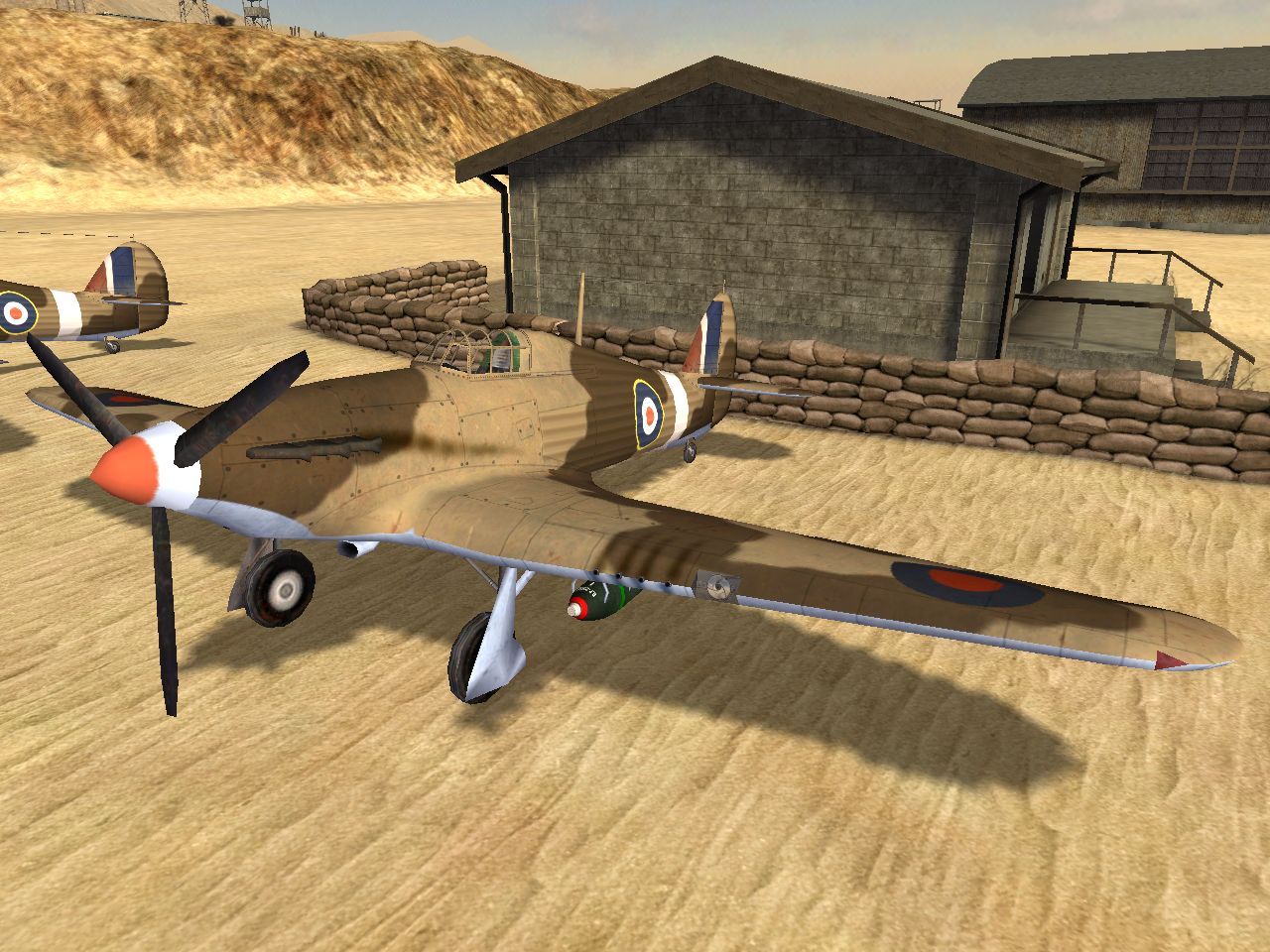 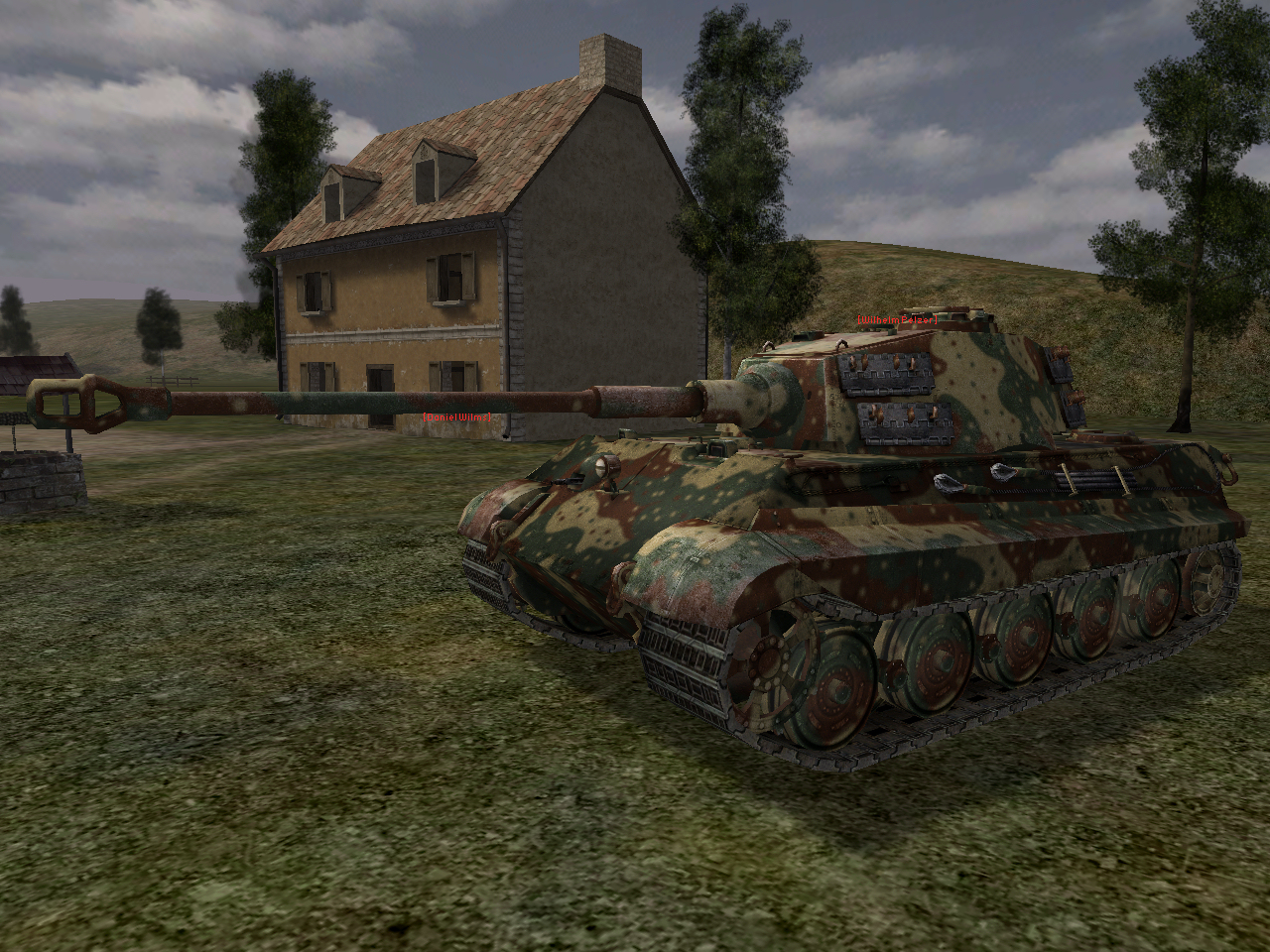 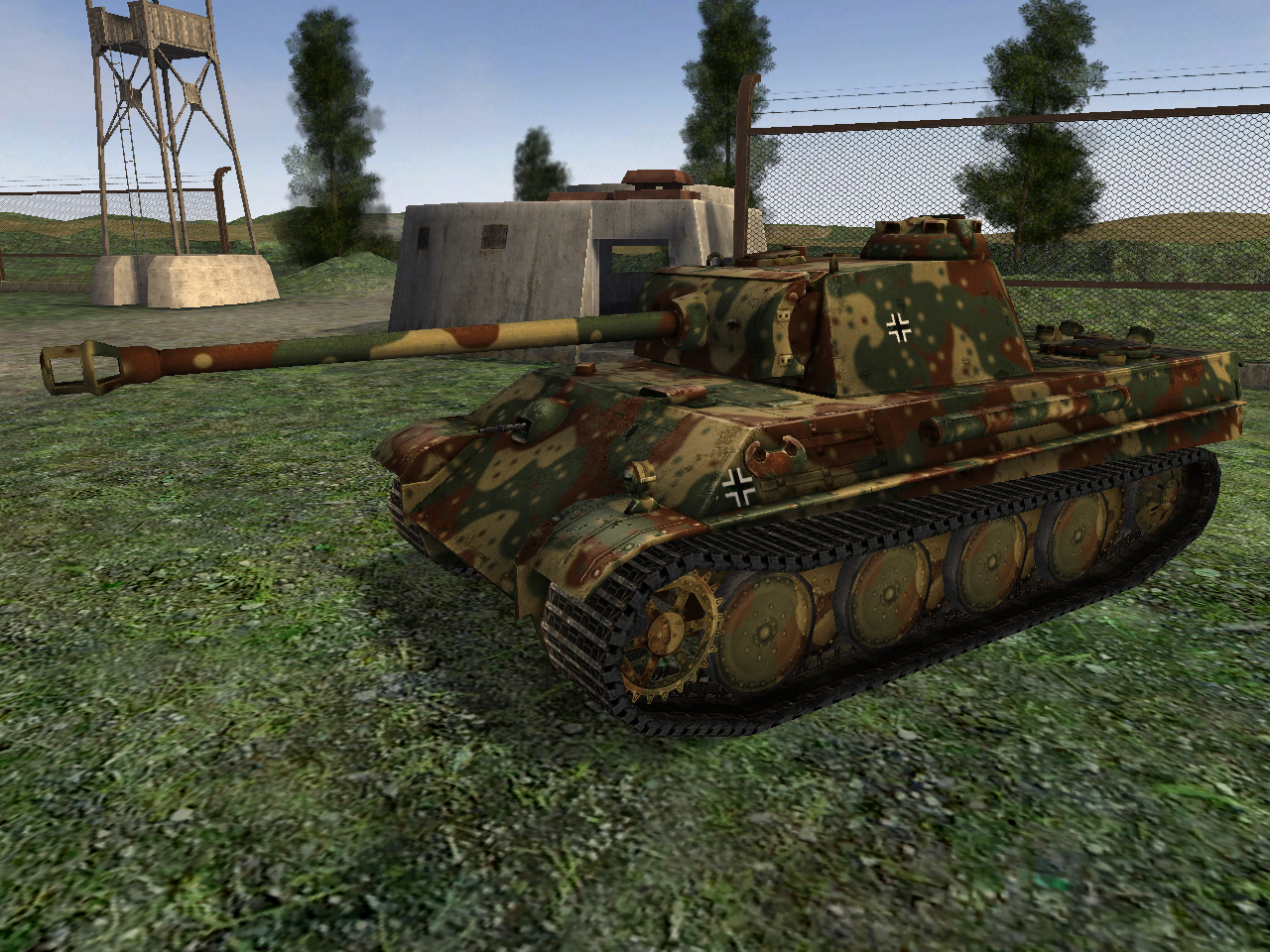 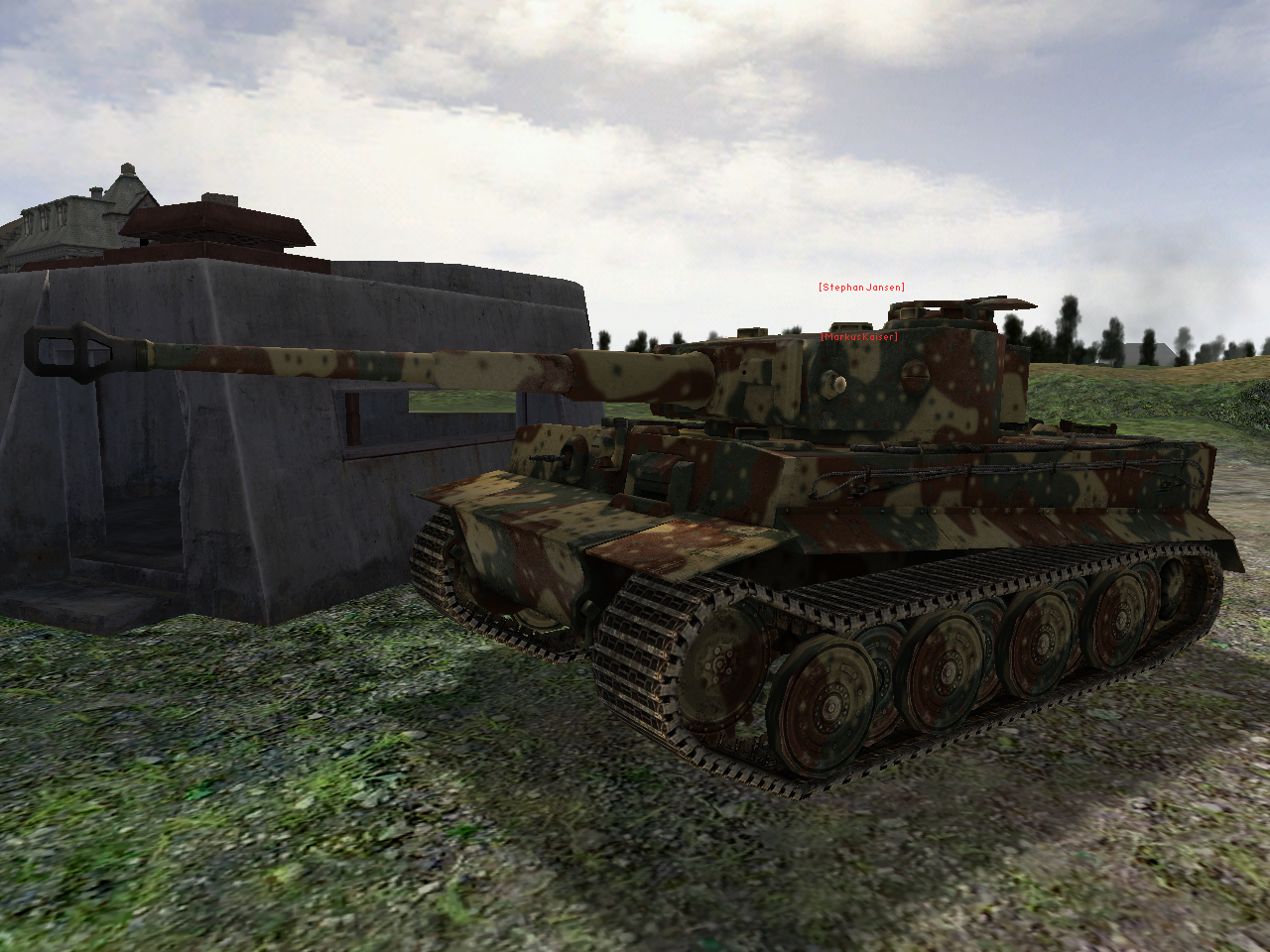 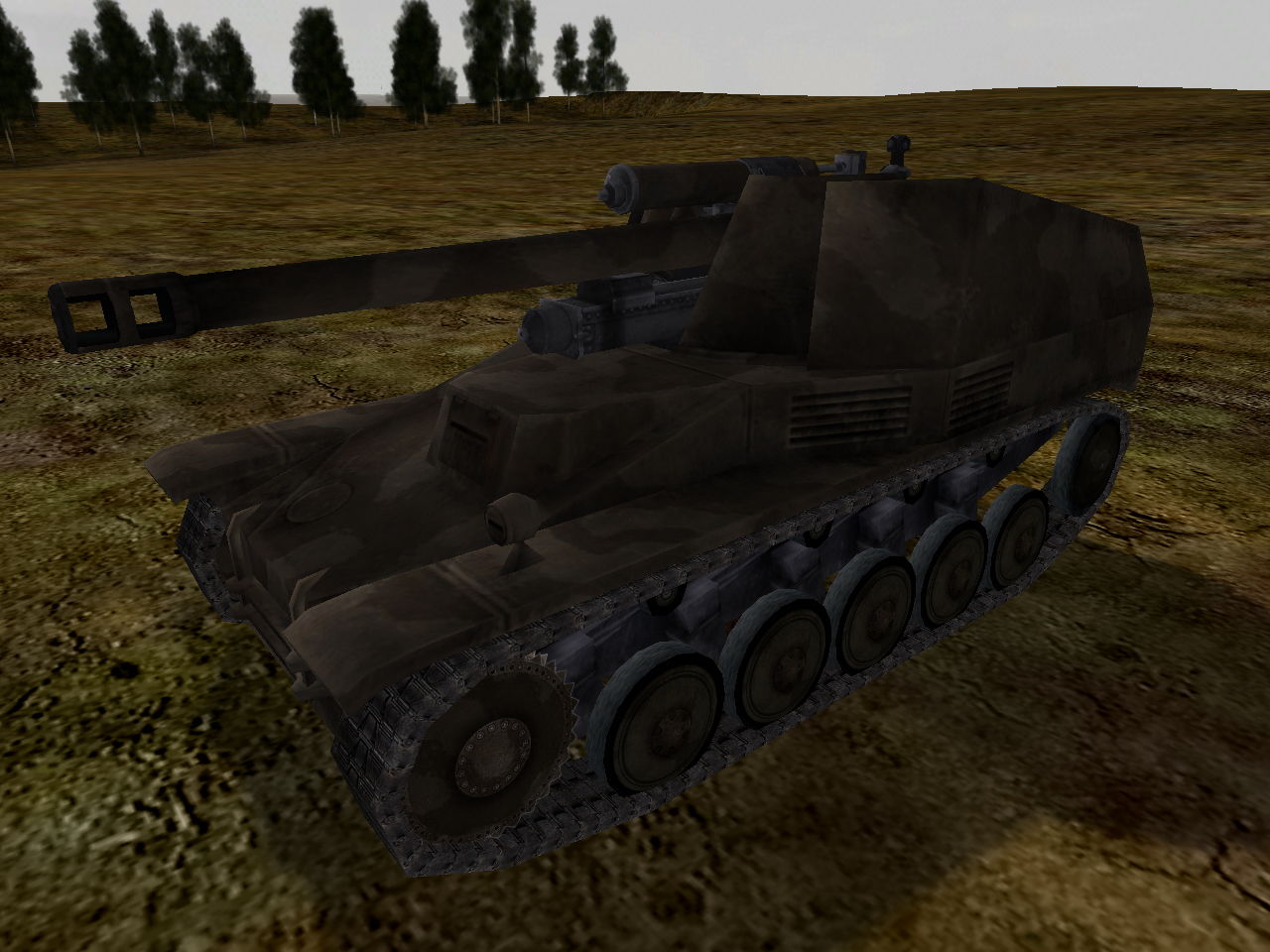 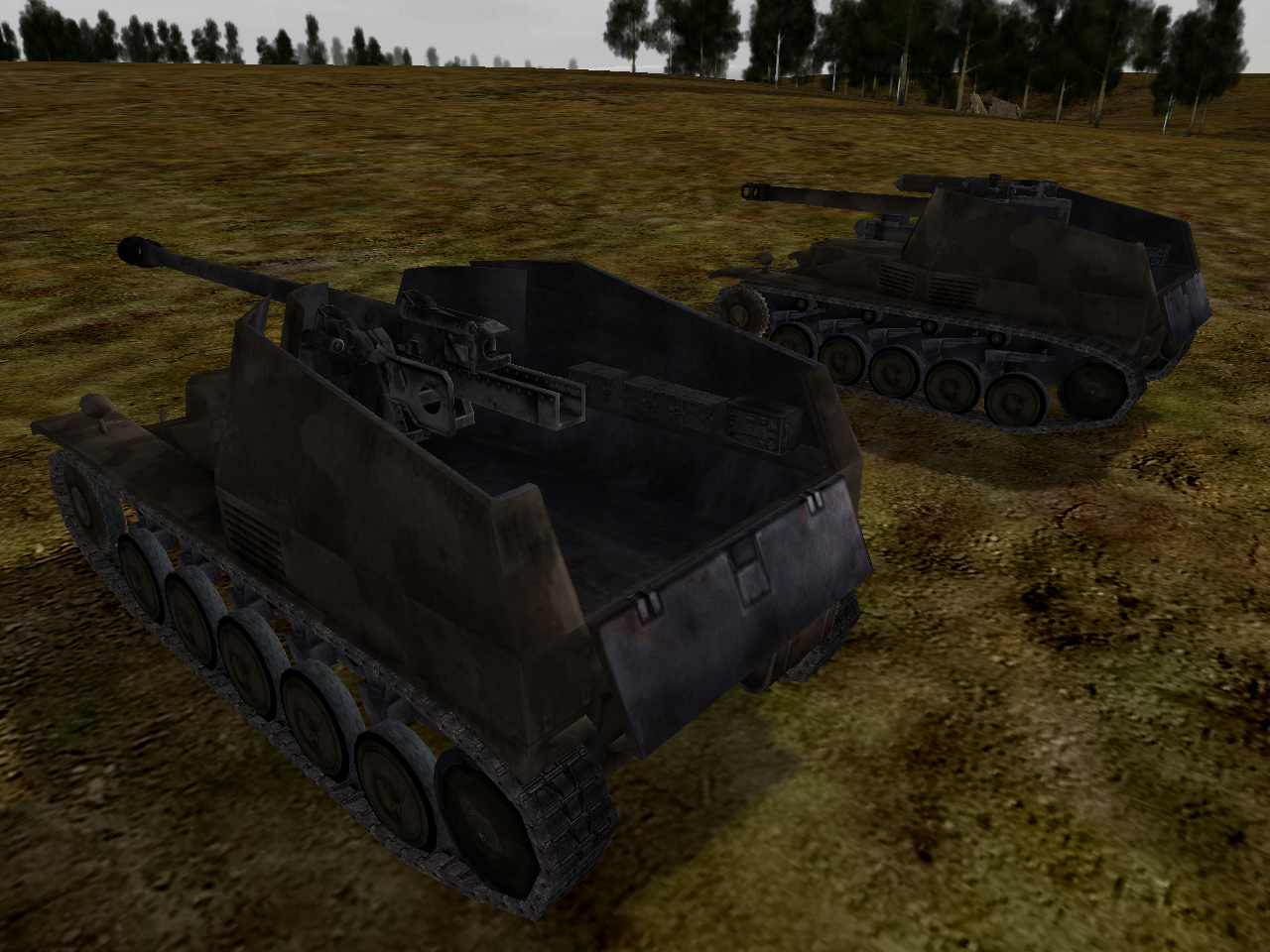 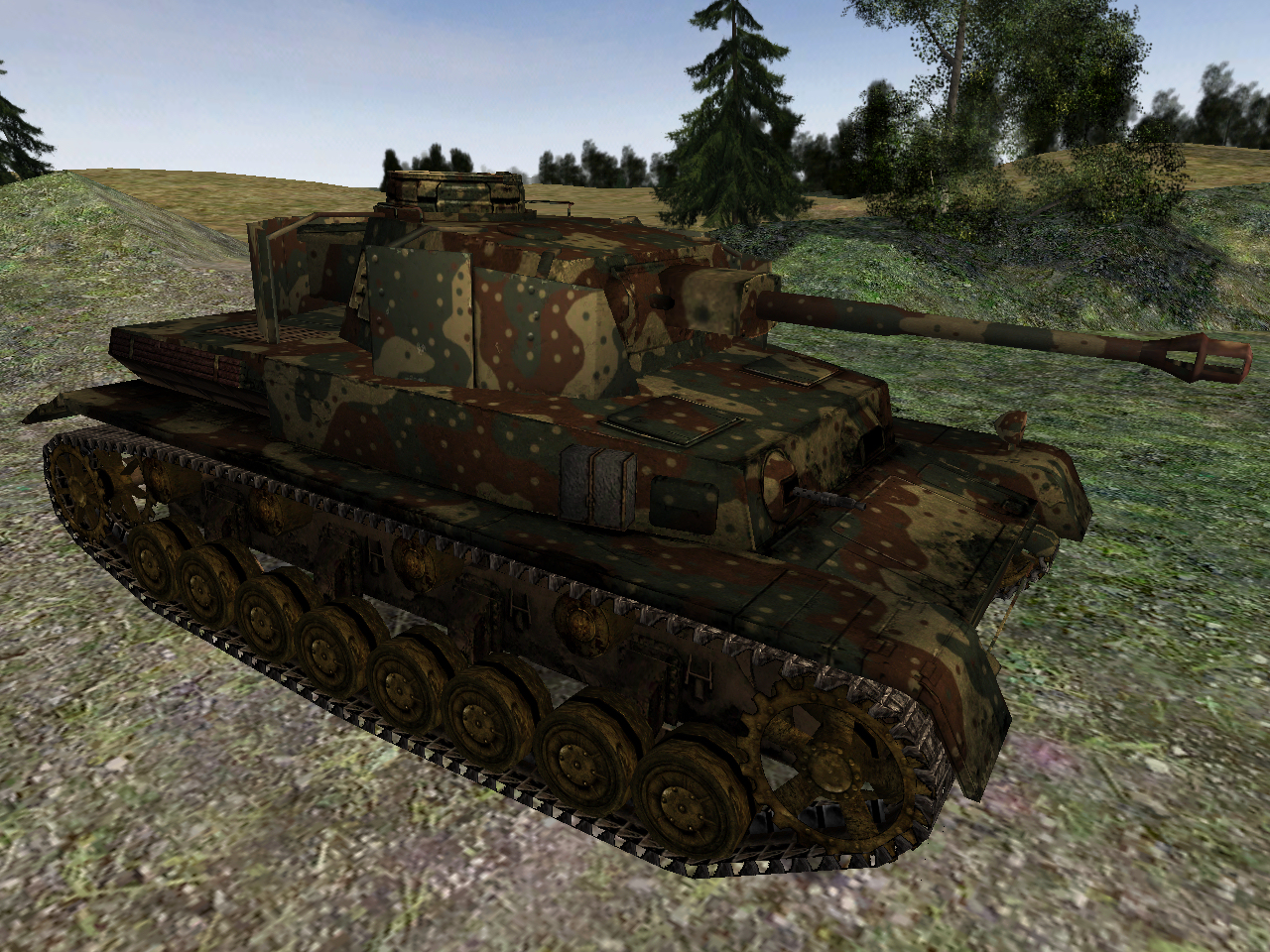 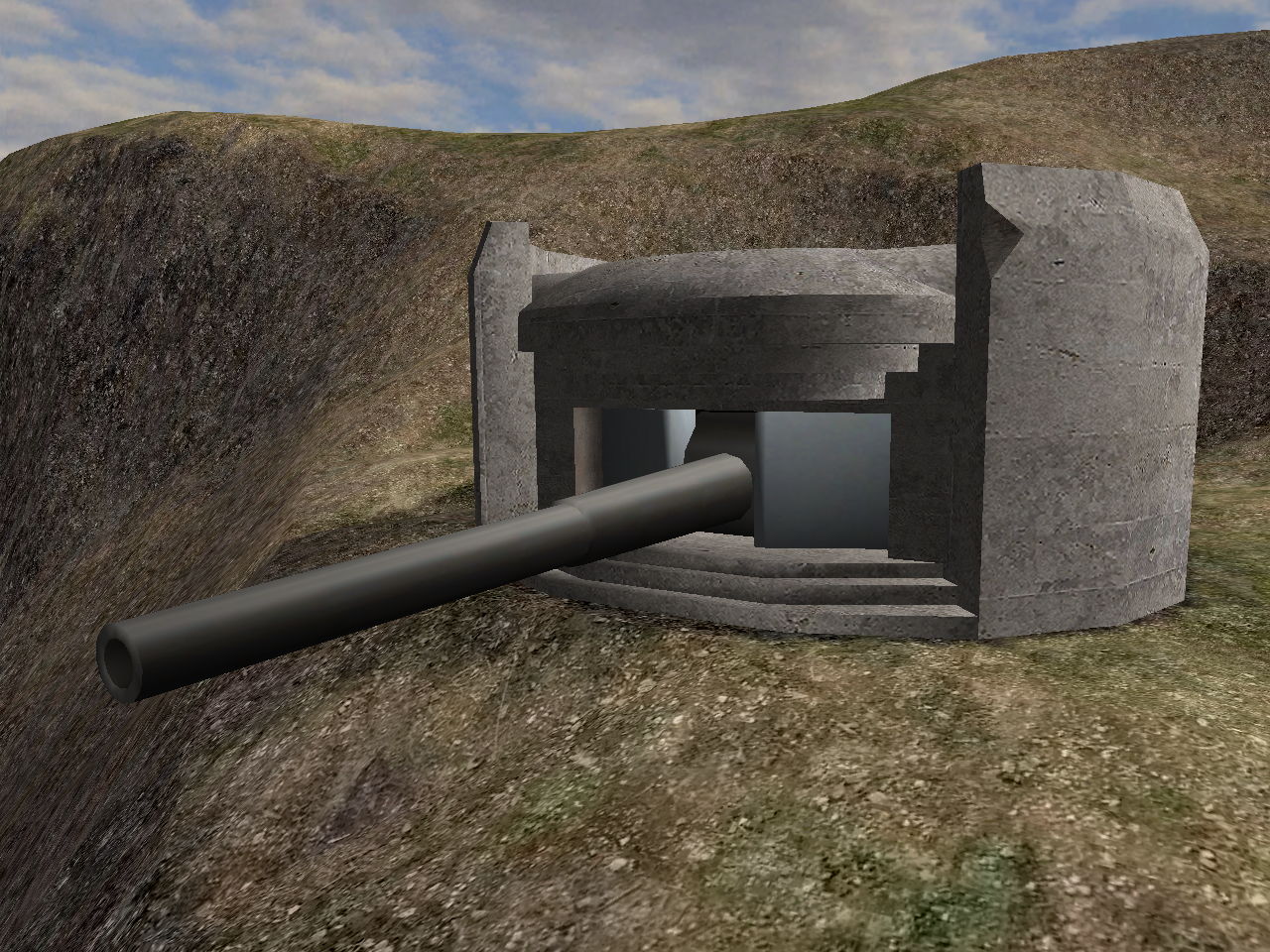 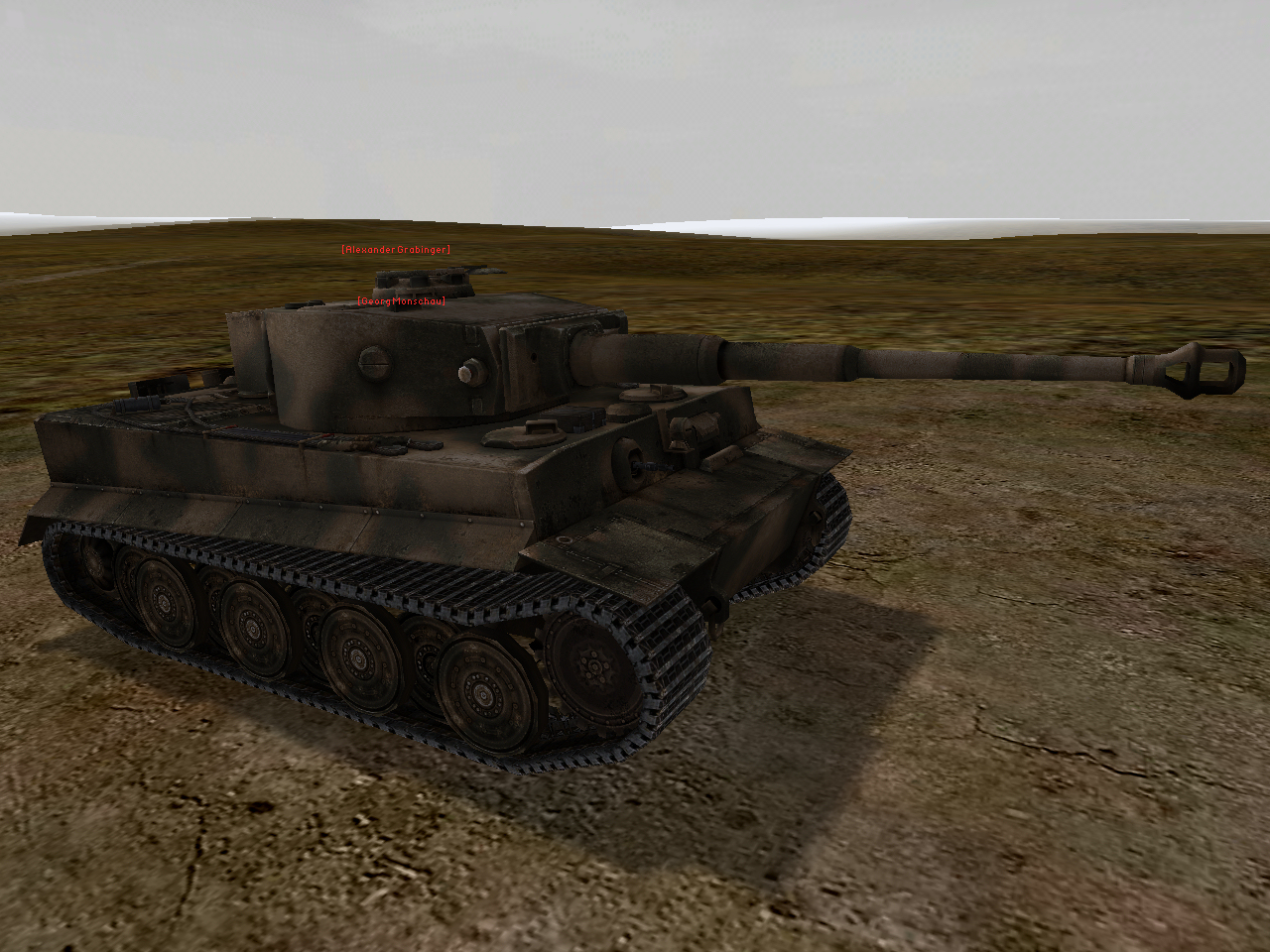 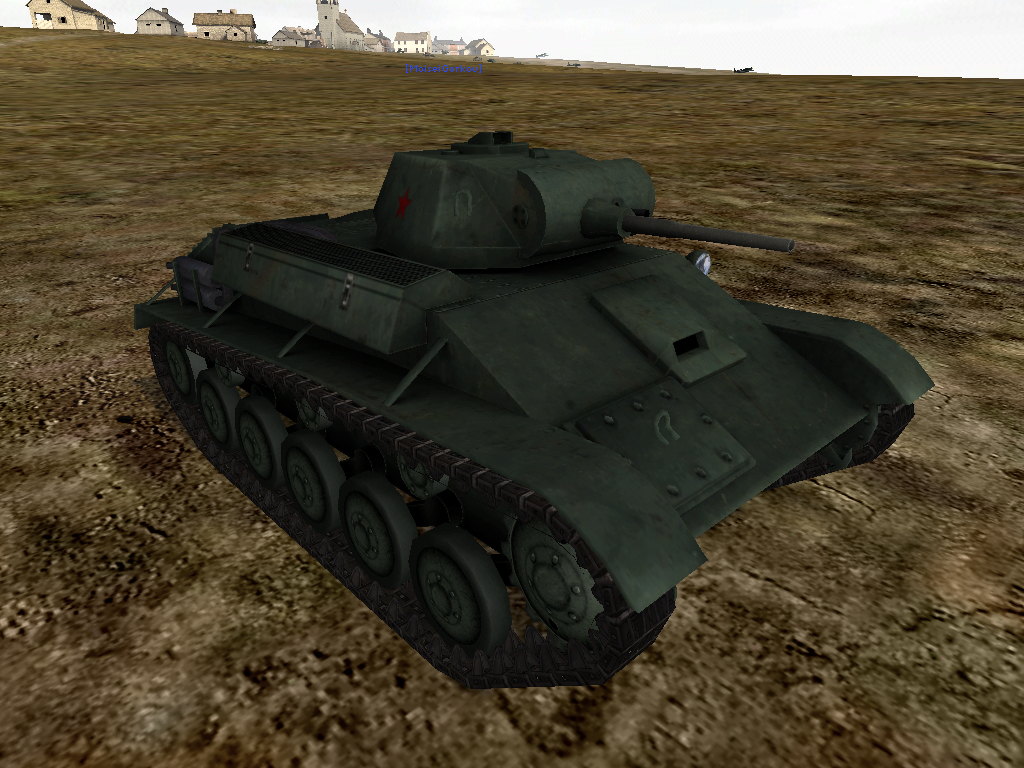 Those models are STUNNING!