Containing a variety of mods/breeds/weapons/etc I have made or am currently in the process of making currently that will be updated every week or two weeks. Will be adding polls to see what people want the most and whichever is selected I will try my best to see if its possible to port them over

Note these following mods are still WIPS or need small amounts of tweaking or additions I will update when I can with improvements based on the community or from my own discoveries of following issues..

Join this for more constant updates - Discord.gg [Updated due to broken link]

o Battlefield 2142 - Porting over to CtA

Sorry for my busy year and fantastic god given procrastination.

First off hope everyone had a Merry Christmas/Hanukkah/etc. Been a while since I've done one of these.. both in December it seems.. anyway progress updates essentially on F.E.A.R 2/Homefront/Halo[yes Halo] so without further need to explain I'll just let the photos do that. 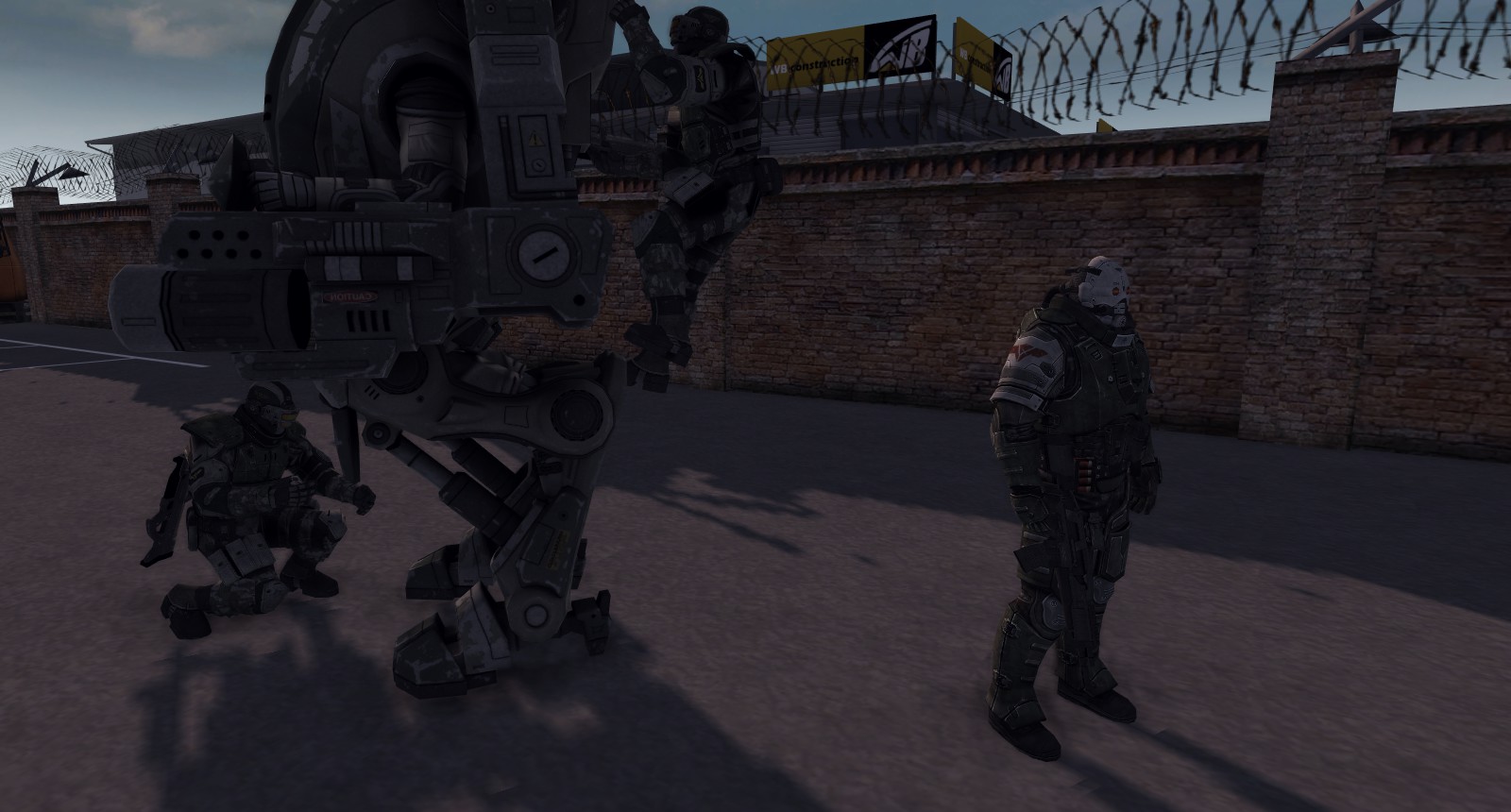 The Replica forces now have mobile walking power armor known as REV6, with fully working legs/animations and allows for one driver controlling both the movement and guns. Only needs a few more tweaks before its done. May release a V1 pack of F.E.A.R soon. 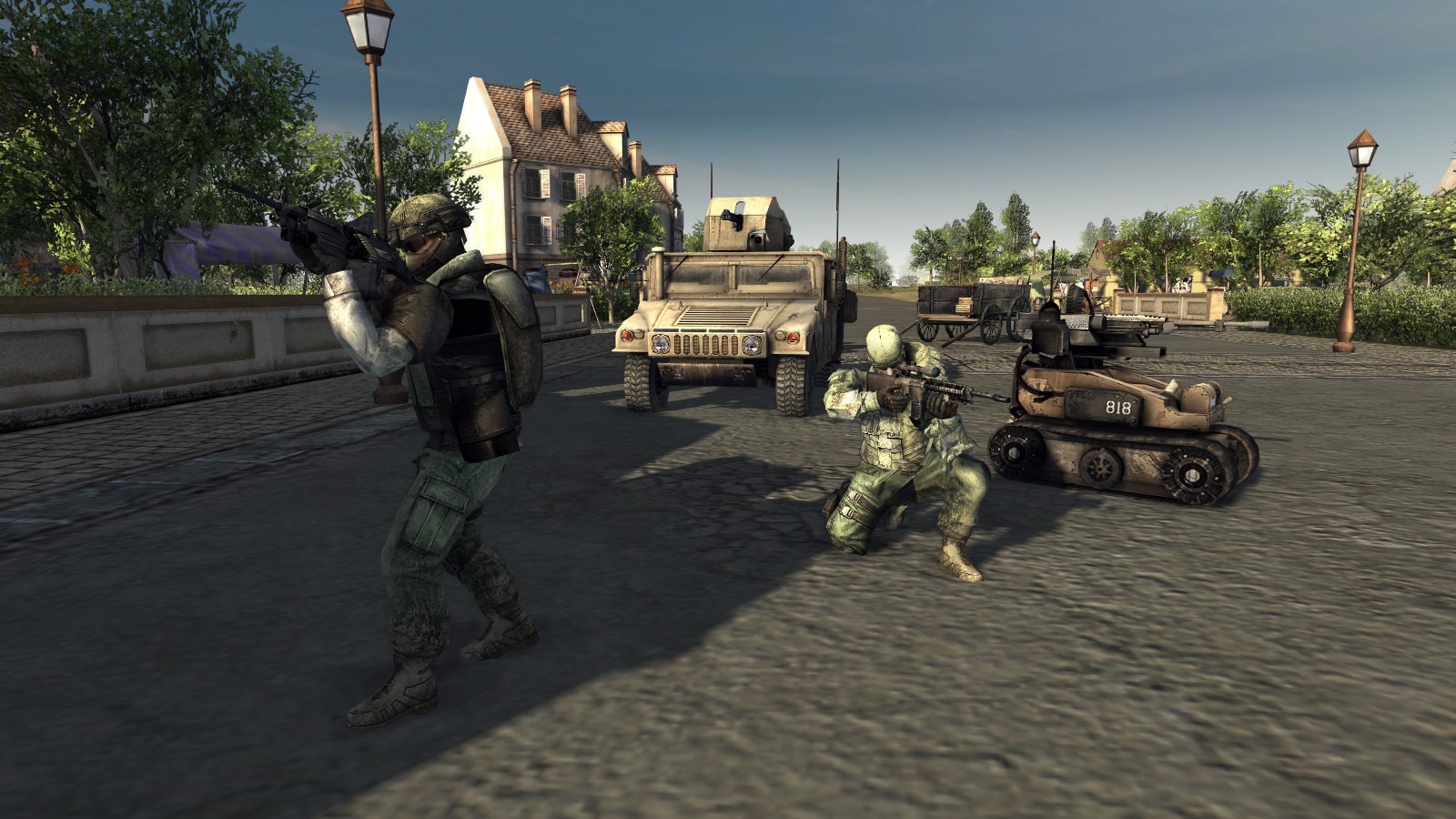 The scattered US military has finally arrived.. in the wrong country.. well.. shit. So will be a bit longer before I fully finish the US side and not having touched the KPA remaining solders yet plus not porting main characters in yet I figured I'd show what I have finished so far. Both with working weapons for each specific class and sounds. Should have it done by early or late January 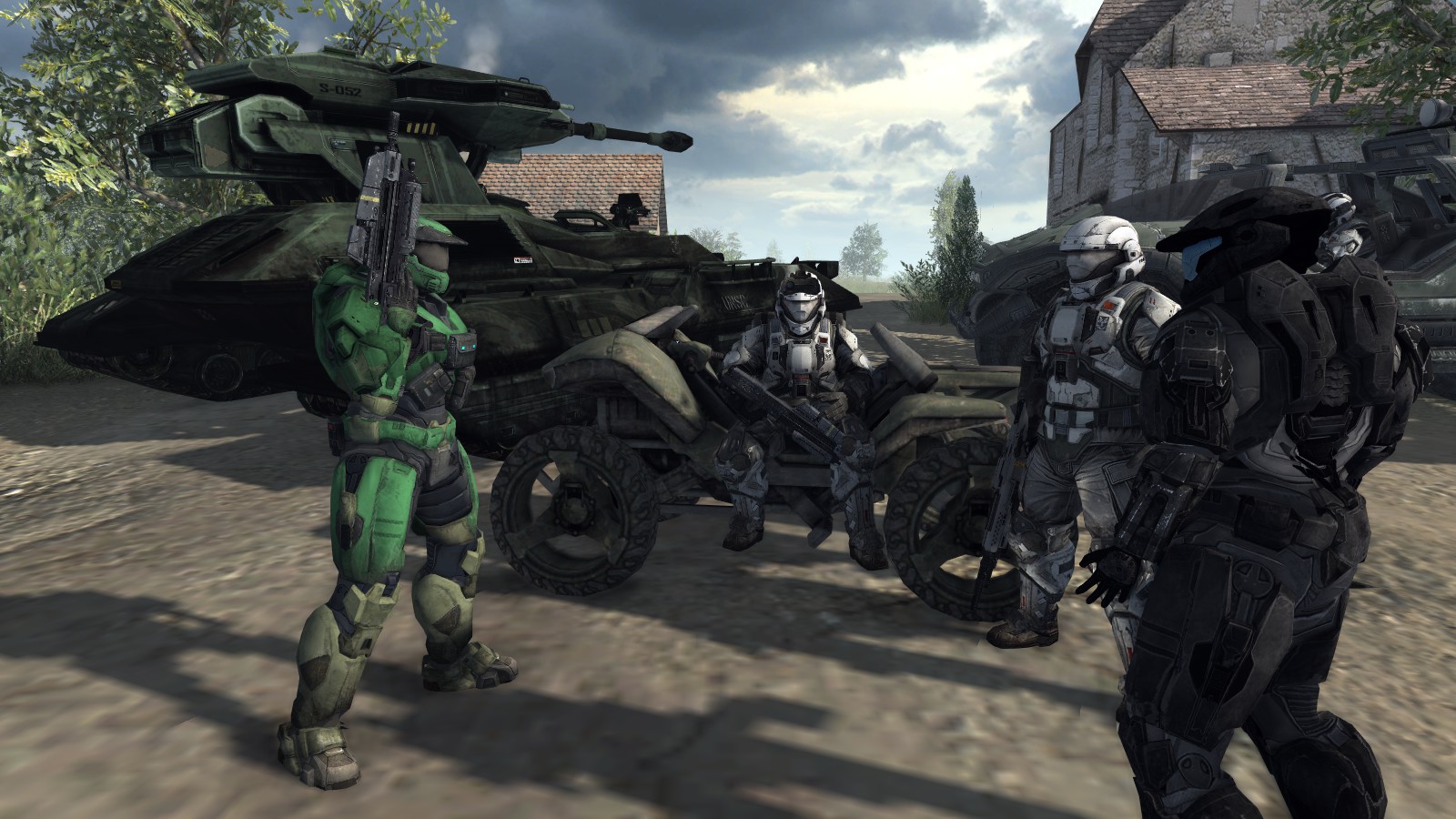 With Section 8 fully done, Homefront only needing a few more tweaks and Syndicate just about done as well I figured I might try my hand at Halo. Note this will be nothing like WC and be mostly just a pack for the UNSC. I've finished the marines for the most part and may do main/side characters if asked enough times. ODST included and two spartans for now, I may end up doing the entire noble team.

The weapons are all pretty much done as well, its more or less of a we'll see release still not 100% Lemme know what you think.

Thanks for reading[if you did] all the way to here I appreciate all the interest in these small packs I do for fun mostly. Seeing this community make custom scenarios is why I do all of this and hope to see more interest in MOW in the future of new people. I don't mind suggestions/questions or even feedback so feel free to. 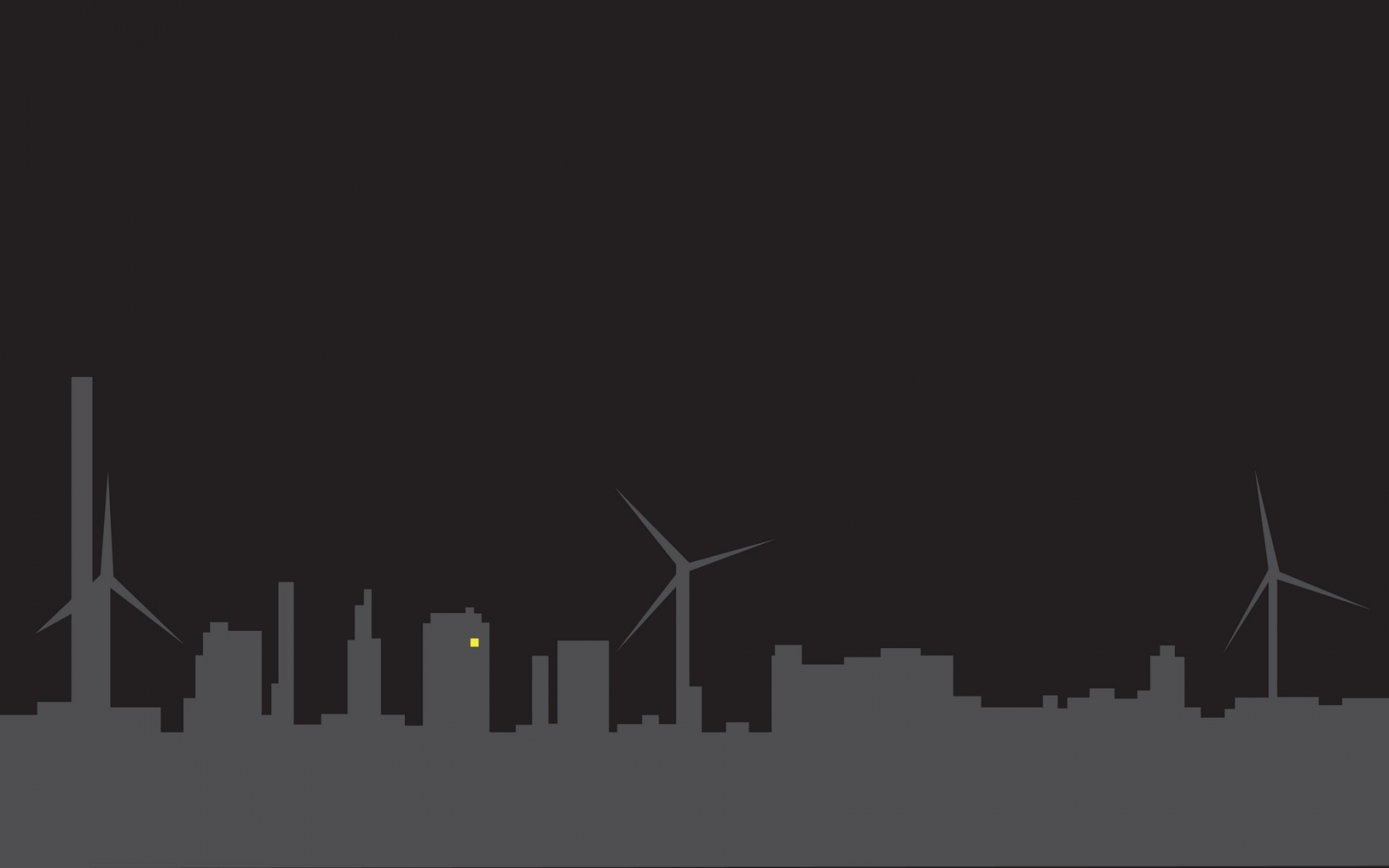 Happy new years thought I'd go ahead and release this, adding props/structures if I can later on.

Version 2 released! Replace old mod folder of mine with this one completely.

As promised the other game - Homefront V1

Thanks to roninpersonaltraining this is a patch to fix the missing weapons, just drag and drop it into my mod folder.

Figured I'd release this and keep your eyes peeled for another game release.

First release of the section 8 pack, still a WIP and will add more props/buildings/etc when I can.

Just rl situation made me slow down for a bit, I should have them finished by sometime in october.

Will the bf2142 mod have titans ?
Or atleast a indoor titan map?

No its not, plus there is one person and two groups making halo mods for cta so there is no point.

I enjoy making stuff no group has interest in really or aren't already.

You are the most interactive modder
Your a good man , thank you .

Just small little update, I will add things every bi-week or monthly. So I can release more media/updates instead of every other day and I can keep a schedule with it. I will be adding more this week

Question but where are you with the Resistance mod?

Need to re-work goliath/stalker animations. I've done the chimera hybrids with multiple variants so you can equip them with different helmets/gear. Working on hunter drone now. Still adding sound effects to the guns. Might add the main characters after all this and release.

In a nutshell I'm focusing on Mass Effect cause it has so much more I have to do, but when I'm basically done for the first version of it I'll have resistance 2 releasing either along side it or before it.

are you using beta99s mass effect mod? from mowas2

No, nothing is. I've imported every piece with my own time. His models didn't have separate helmets/gear the vehicles were far from done. The mesh would stretch a bit on the models as well.

I also cannot fix his models cause they're his so I don't have the 3ds max files.

I don't use anyone's stuff for my own projects unless its a collab.

Edit - Scratch that I have some props from Mythic who had done cerberus items which he offered to do and beta99 was the reason why I got started in modding mow/cta he was a big help in it.