In this months update we've got the G.D.I. jump-jet trooper, Nod infantry and our new Ion cannon FX. Hope you all like them. Yggdrasil out.

Hot on the heels of the screenshot update I bring you a proper update!
Enjoy everyone.

Concerned residents are calling in to tell us that fighting has broken out behind G.D.I. defensive lines in the battle for central London. As fighting progresses street by street and building to building we will bring you the most up to date information on flashpoints around the area.

Please stay indoors as G.D.I. forces work to restore peace to the district as rapidly as possible. 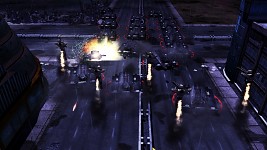 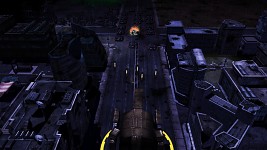 All civilians are advised to stay away from windows and rooftops as G.D.I. Forces are conducting joint air and ground operations in the area. It is also recommended that civilians in the quadrant take measures such as taping up windows to reduce flying debris. Advice on securing your
residence can be found in your residents handbook. Non-observance of this advisory could result in injury or death. 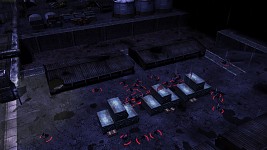 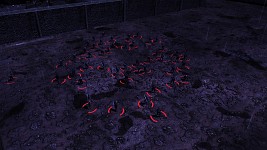 All Civilians are advised to seek shelter or leave the area immediately if unable to do so. Failure to comply will likely result in death. 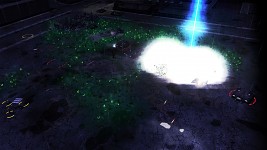 Hope you enjoyed this update and stay tuned, this battle is far from over.

Im happy that you create a story for this particular matter.It somehow gives life to a mod. Keep it going.

The suspense... Its killing me! D:

"WILL BE DESIGNATED BROTHERHOOD COMBATANTS." Better get your ***** to the Evac zones! Less you want to be gun downed by GDI forces. :O

how are we sure this isn't some nod propaganda, using a reprogrammed EVA to make the civilians hate GDI.

If the above is true, then where is Slavik? :P

Kudos to those that know this from firestorm.