THE WITCHER : NORTHERN WARS is a Singleplayer total conversion of Mount & Blade II Bannerlord, that brings the world of The Witcher into the game. This includes The Wars between the northern kingdoms and The nilfgaardian Empire and the witchers themselves with a cohesive and immersive story Planned Features: Custom armors and equipment based on the Witcher games and Books A custom world map that includes all the northern kingdoms and the nilfgaardian empire A magic System based on the mages and sorcerers from the witcher show and games Massive scale battles and custom scenery based on the largest battles from the games and books and shows Immersive lore and story around the map Freedom of choice to be whoever you want and what kingdom to lead Custom music from the witcher games that we have been given permission to use by CD PROJECT RED and much more

Summary of the mod and my vision for the mod

As many have you thought , this mod was sort of dead and left in the dust for a long time , i have been personally busy with IRL stuff so i didnt have time to post any updates regarding it or the future of the mod 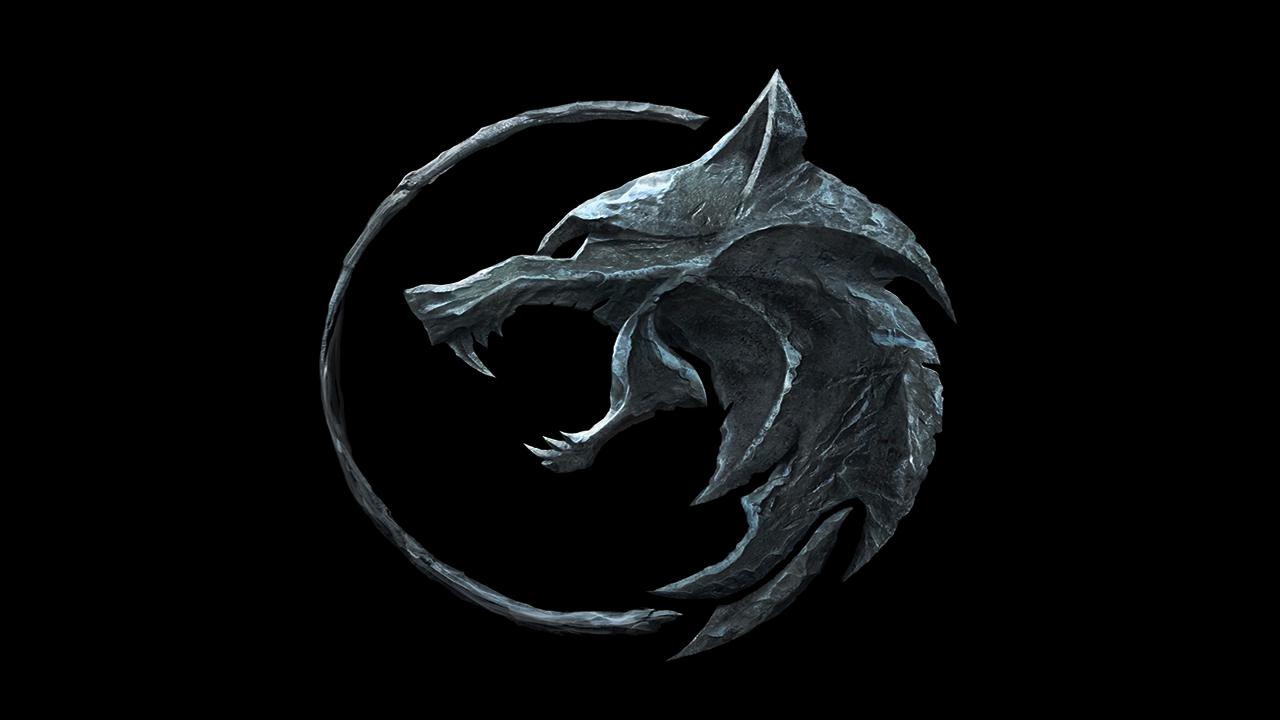 but rest assured i'm back to working on it , as many of you wonder when creating a witcher mod theres alot of speculation regarding the content of it , many of us love being a witcher and looking at stuff through the eyes of geralt of rivia , but for this mod things may be a little different , for this mod my vision is to showcase the massive battles regarding the world of the witcher , when exploring the contient you are reminded of the devastation the wars have caused throughout all the lands , dead bodies and corpses in every corner and villages pillaged and ruined , with nilgaardian threat ever on the horizen for the nordlings , you'll be looking at massive wars ever luming on the people of the northern kingdoms , for my vision i want to take those battles and huge epic battles into the world of mount and blade , you will be an empire soldier rising through the ranks , or lord in the northern kingdoms , or a reaver from the skillege islands or a mercarny trying to make a coin , the choice is yours , i am just getting started after all so please be patient with me :D as i'm alone and doing it all in my free time whenever i get a chance 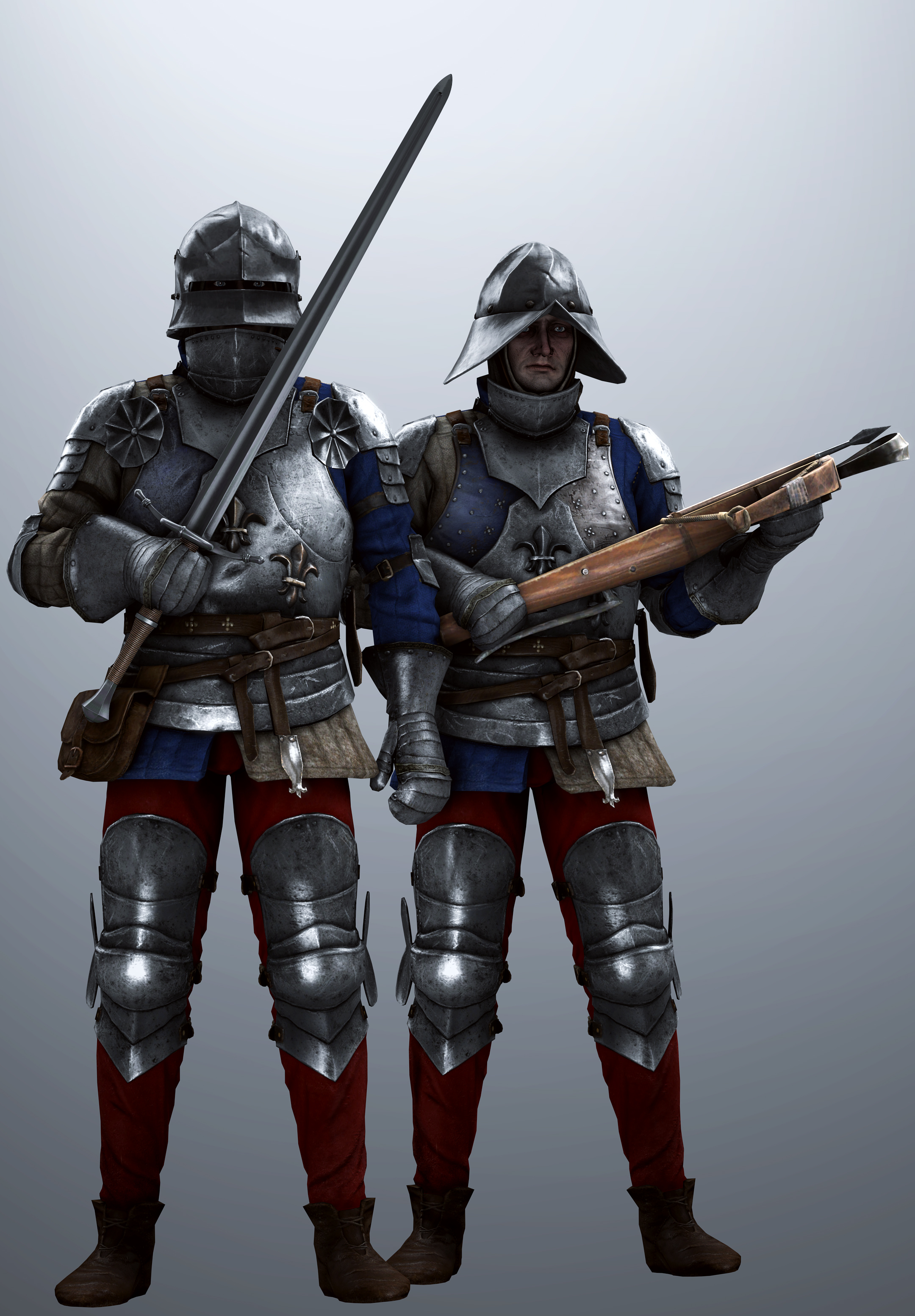 i'd like to say i will be first starting with the 3D models of armies , not all armies will look like the game or the show on netflix , i'd like to go through a more historical fantasy themed for it close to the game concept while also saving time and resources as theres alot of factions to cover
as for what factions i'm planning to add i'd like to say for the start i will be focusing mainly on the northern kingdoms and their customs and cultures and armor , after that step we will be looking into the nilfgaardian empire and evantually to the lesser races like the elves and dwarves factions and other creatures in the witcher world , tho one of my favorite factions which i'd like to add personally is the wild hunt and aen elle elves , merely for personal enjoyment and my love for that race of conquerers , but thats for another devlog and for another day , for now thank you for being patient and not losing hope on this mod , i will be doing updates every now and then to showcase the progress of the mod to all those who follow it as fans of the witcher series , 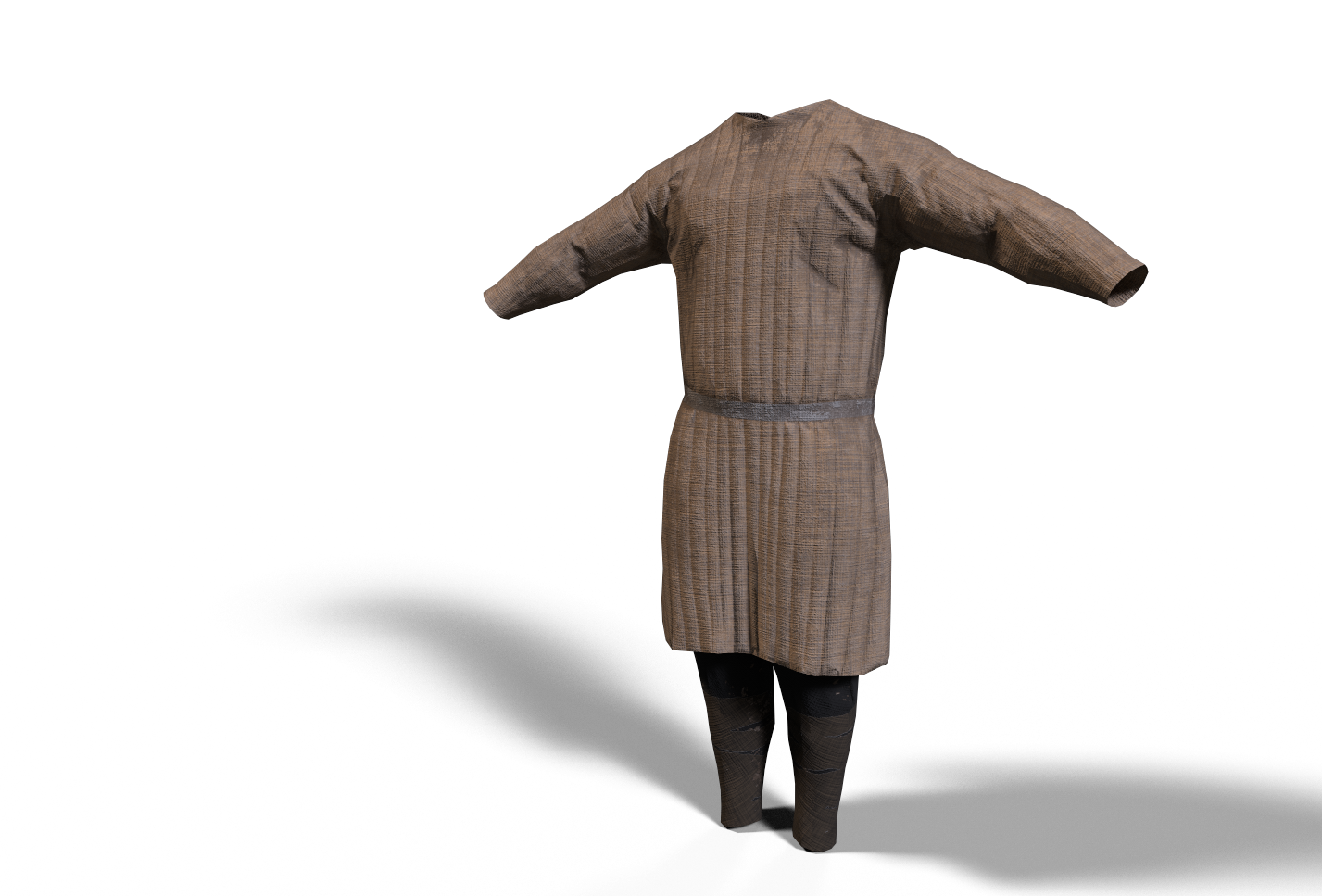 for the time being feel free to join the discord i created for the mod to stay in touch and give your ideas and suggestions for the future of mod , plus to see all the WIP stuff and give feedbacks on it !
Discord.gg

Hello all , i know this mod seems dead and as of recently it was , i deeply apologize for all the fans of the witcher series if they thought i'm leading...

I always wished for mod like this and i am really excited. Great job! And i wish you good luck with this mod.

This is what I have always wanted for M&B. Best of luck to you!