The plot unfolds in an unnamed area of Siberia, which due to an unknown incident turned into a dangerous anomalous zone. You have to survive, along the way to learn about the history of the disaster, and the people in the Zone

Everyone who is interested in project, tried to understand what our mod is about, and what is it's concept.
We decided to post report.

Action is placed in unnamed region of Siberia. Due to unknown incident, and it's consequence - it
turned into dangerous anomalous zone. You have to survive, in Zone, explore it - and reveal story
of the distaster, while going thru new storyline. You have to interact with people, whose lives,
is affected by distater - and the Zone.

As you can see from description - we don't have CHAES, Sidorovich, or even Monolith. But, we have
simillar idealogy as S.T.A.L.K.E.R. We want to create a dangerous and unfriendly, but at the same time
beautiful, and native world.

On project works six people. Each of them brings something different to the mod, has a unique experience
and a look at the games in general, and how they works.

All of the informations descripted below relates to work progress, just without beautiful screens, but with
demonstration of the work done by our team members.

In mod, will be small amount of locations - but they will be connected together into one map.
Now, all work is focused on only one location temporary named - "Village." 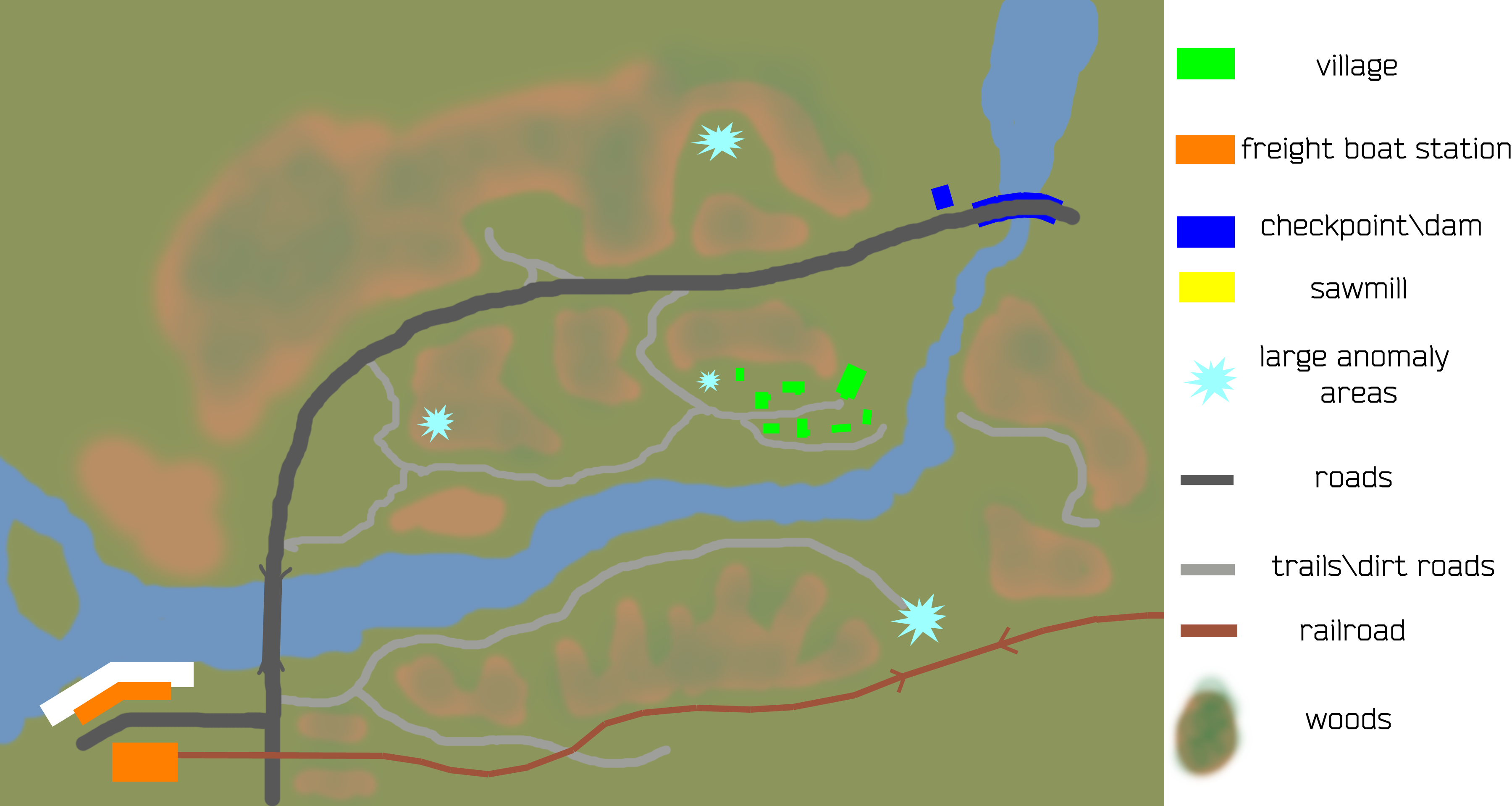 At this stage, a concept has been made. Work is on the marking, landscape.
There's plan to add large object. 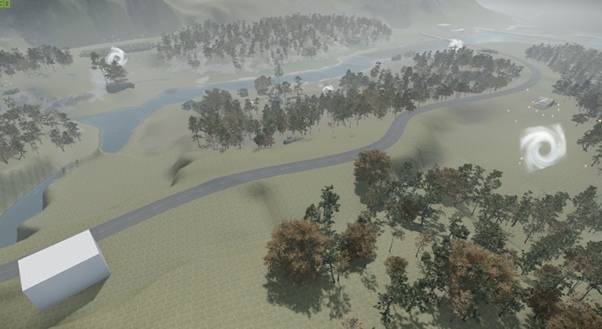 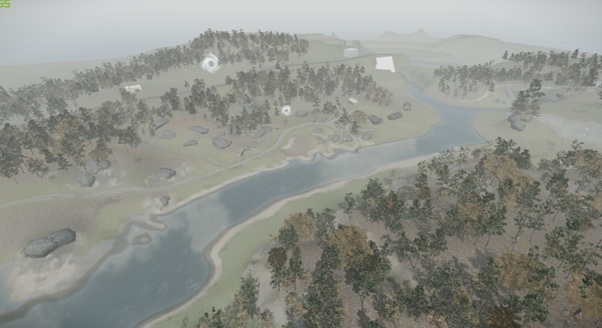 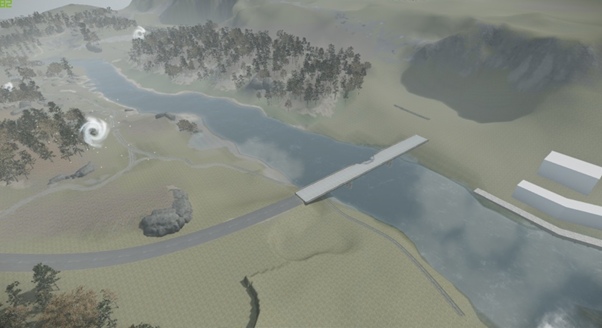 Now we are actively working on the game mechanics.

One of the most important gameplay mechanics in our project is the management of supplies, which can be gathered
while exploring the world.

A storage system was implemented.
Storages can be filled manually by level designers or by complex system.
You can find proper supplies in their places. For example you won't find guns, or ammunition in a locker that is in
an abandoned house.

A search menu was implemented.
Item can be selected by keys, or just by pressing the mouse button.
Opening the search menu and closing it is accompanied by animations.

The video shows an example of a new features: Search menu (on example of storage), and animations.

Thanks for attention! Tasty releases - in the next reports.

Oh my god, followed. This is absolutely incredible words cannot describe. Please, if you need someone to test this let me know, or at least give an approximate date on when this will be released for at least testing purposes. I still can't believe my eyes, amazing job man.

thanks! at the moment we do not need testers

Is the mod still alive?

Hey, this looks nice!
Tip: Don't animate AI Grunts with TrackView, or their Shadows will glitch like in this video. If you want to have him shootable either use AI:Anim with any Sit animation, or use an AnimObject. (which cant really be shot.) But you could use the vehicle idle sit animations, they also have a dying animation which you could use. But easier would just be to use AI:Anim.

I like your mood, do you need help with HUDs or coding?

Damn this looks good you still working on it? if you are keep it up its great.