Take the post of an operator-alien. Start capturing the jungle, inside of which the clank of your mechanical parts will inspire fear in the enemy! Take command of one trooper, or a whole squad! Do not let people hinder the seizure of land!

The Other Side's workshop

Hello! I decided to share what is currently being worked on in The Other Side's workshop. 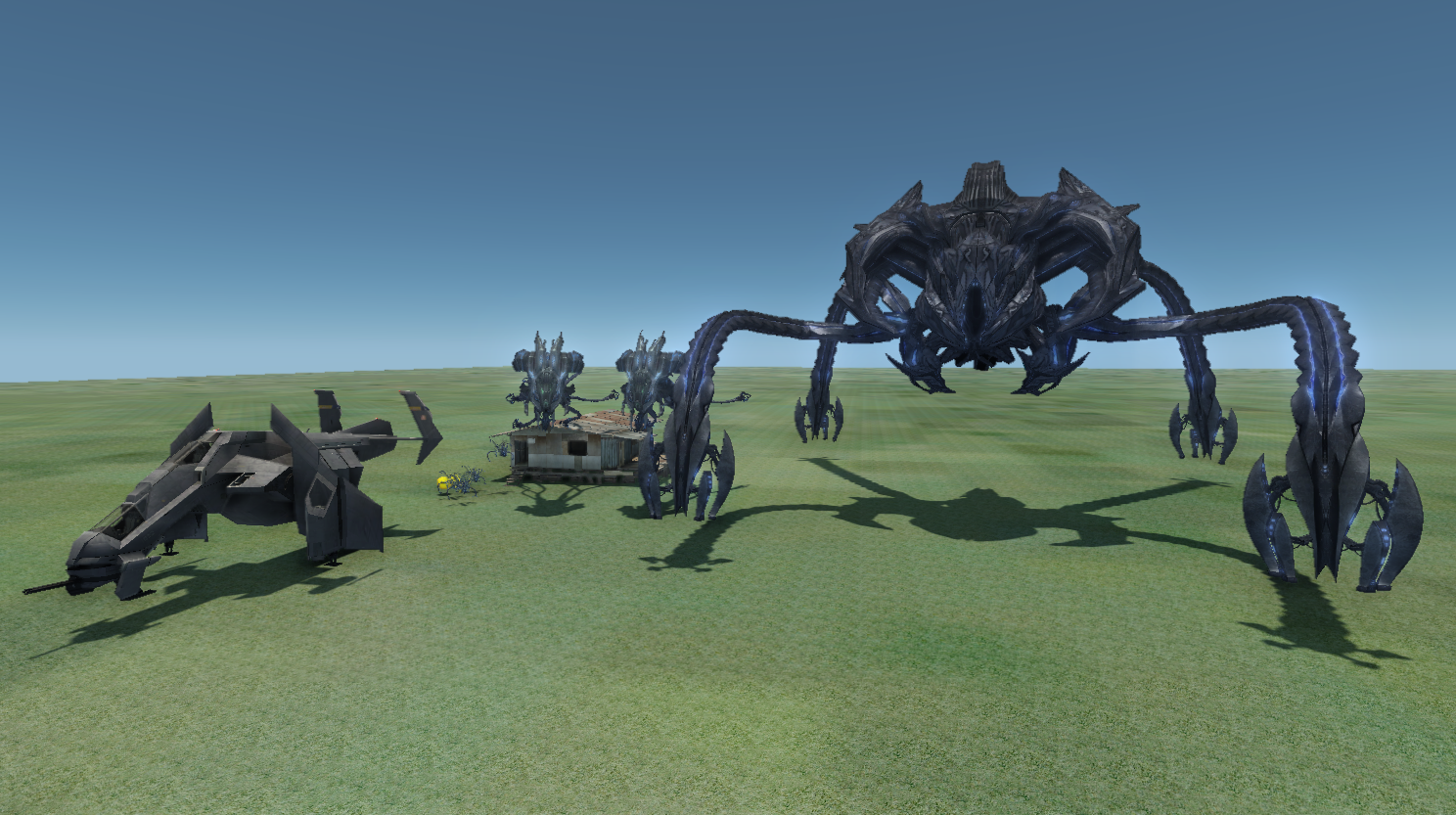 From Crysis to Crysis Wars

Now the project is being developed for Crysis Wars. Wars has a patched code and it is immediately visible, and also has a stable multiplayer in terms of code. And also it was influenced by the fact that the development vector The Other Side looks in the direction of multiplayer and all the mechanics are focusing on this vector.

Now the system uses binding to action keys, that is, you can configure the player’s control (not vehicles) in the game settings menu and the control will change for all aliens, as well as for a regular player. 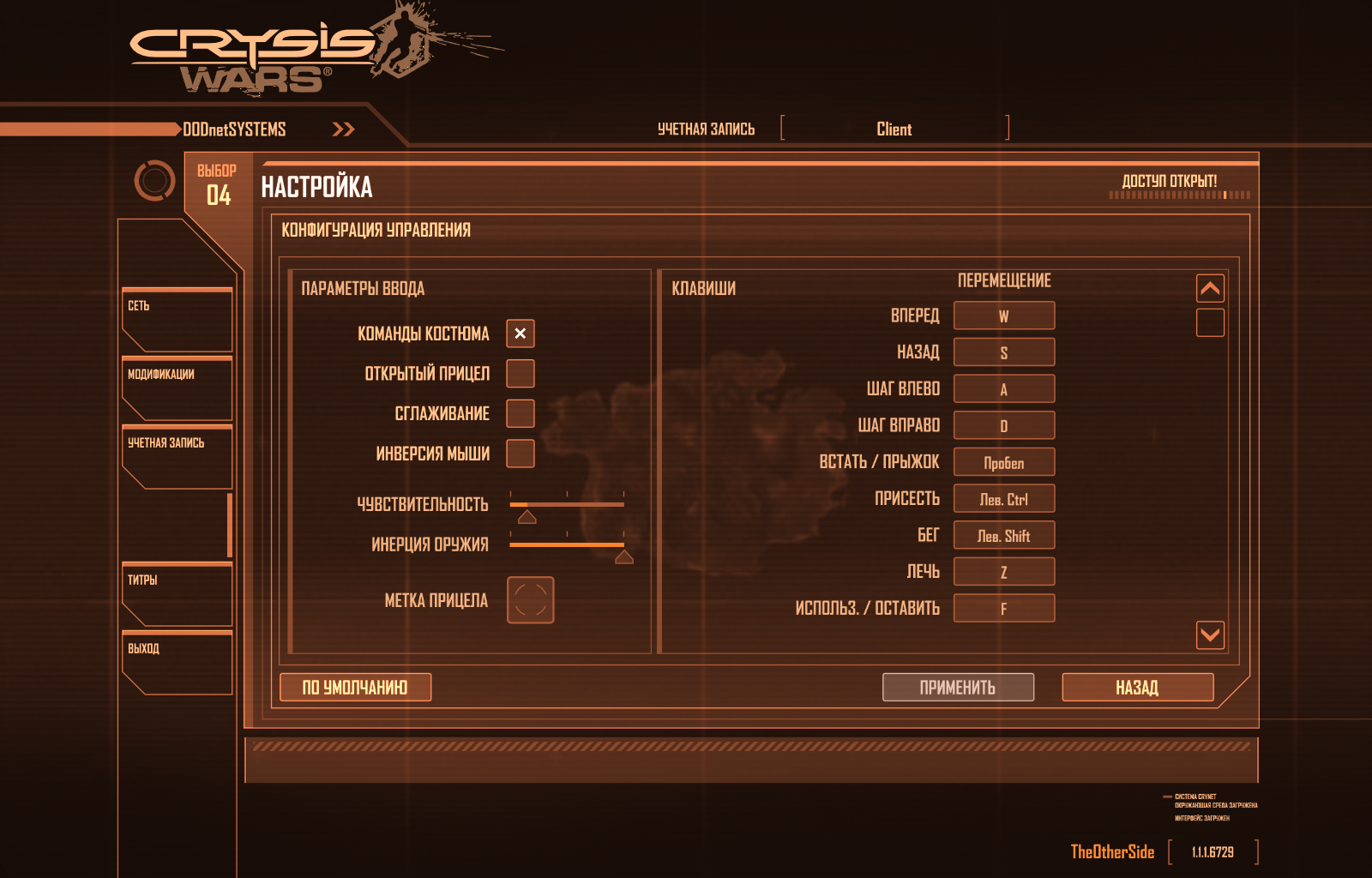 The first levels were completely done on the FG and new nodes, but I decided that it was no good and began to transfer the project to C ++. There are much more opportunities for manipulating the game and the work of the whole system is much more stable. Right now, work is underway on the transfer of all implemented ideas from FG to C++. At the moment, the main mechanics are transferred to C ++:
capture control, camera, control including jumping, shooting, etc. You can see FG to control an alien trooper. A little cumbersome ... 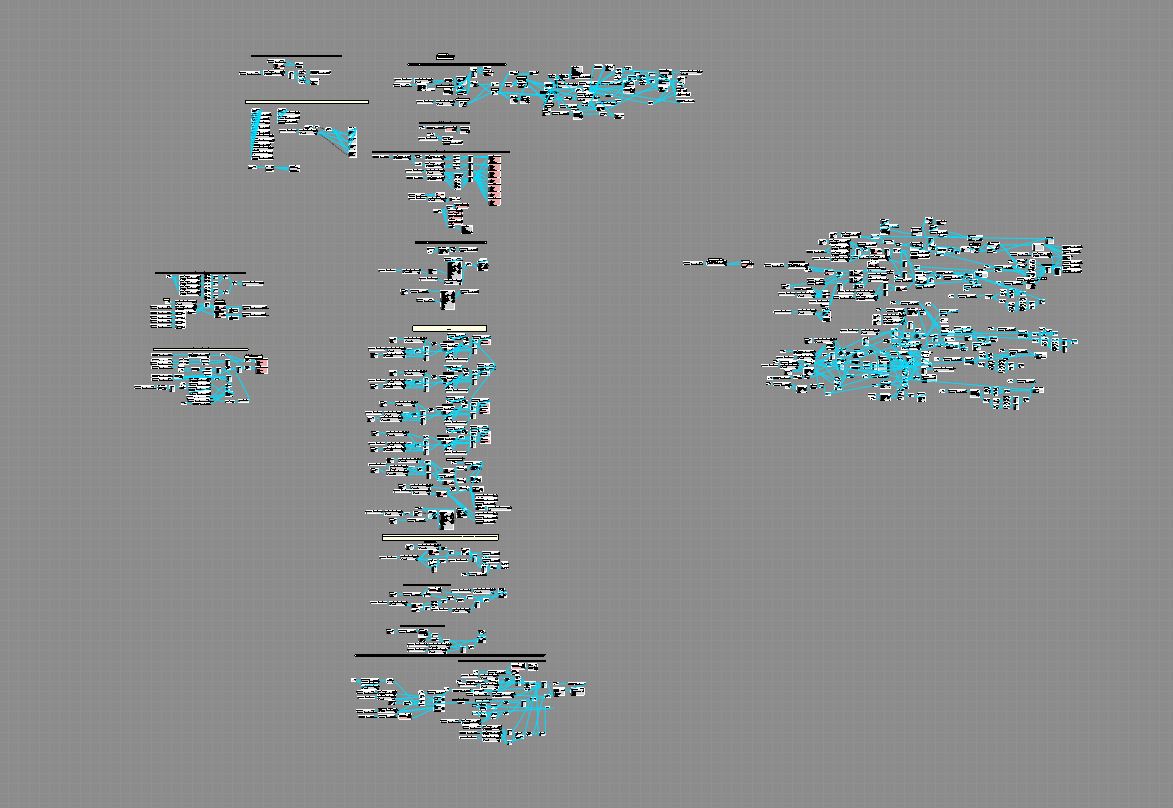 A bit about aliens

You can play for any class of aliens in the game. Each species has its own abilities and features, as well as all of them have different controls. This was done due to the fact that almost every type of alien is a unique character to adapt to. The system uses the usual archetypes of the most common aliens. I tried to make it as universal as possible. 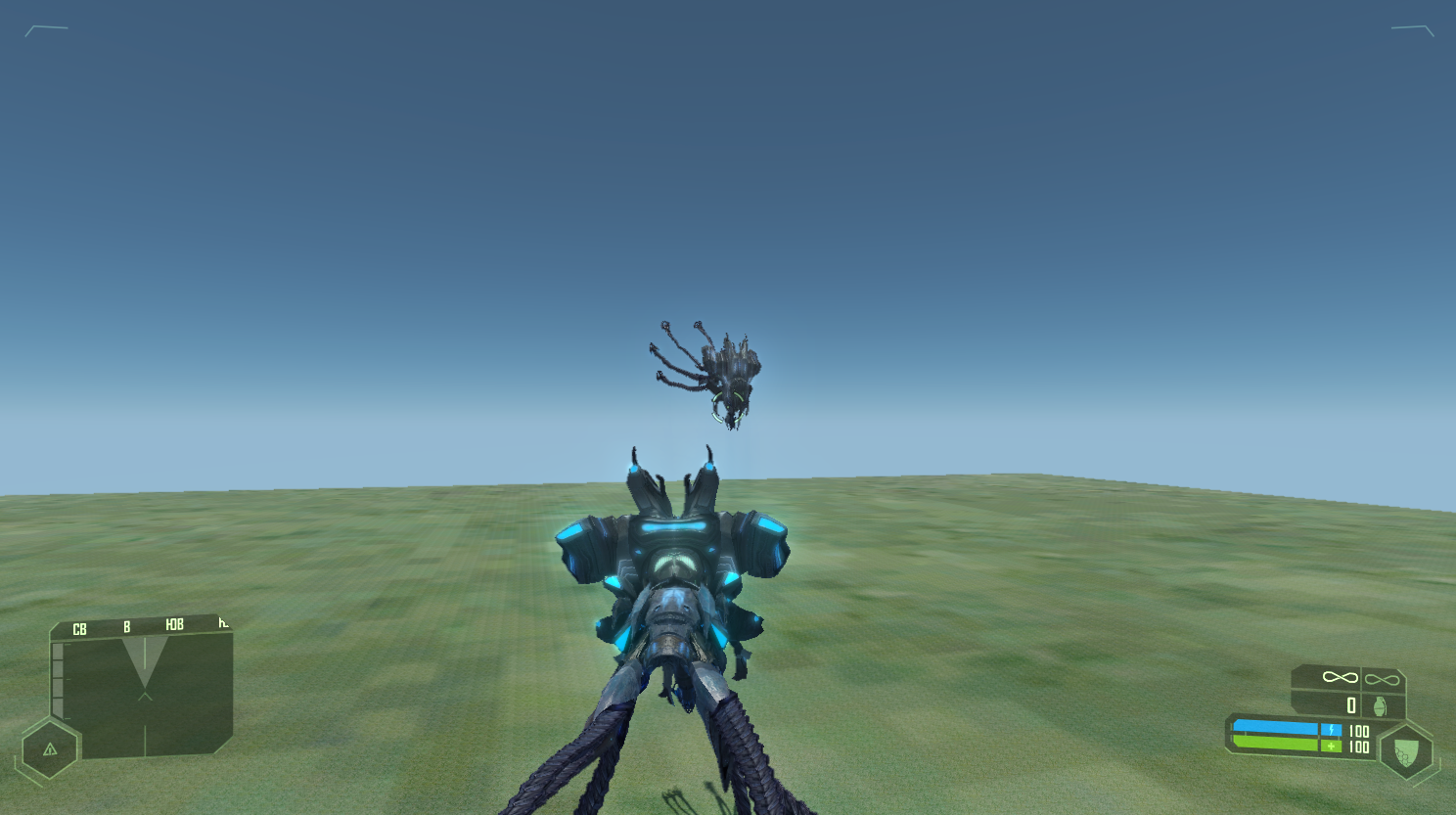 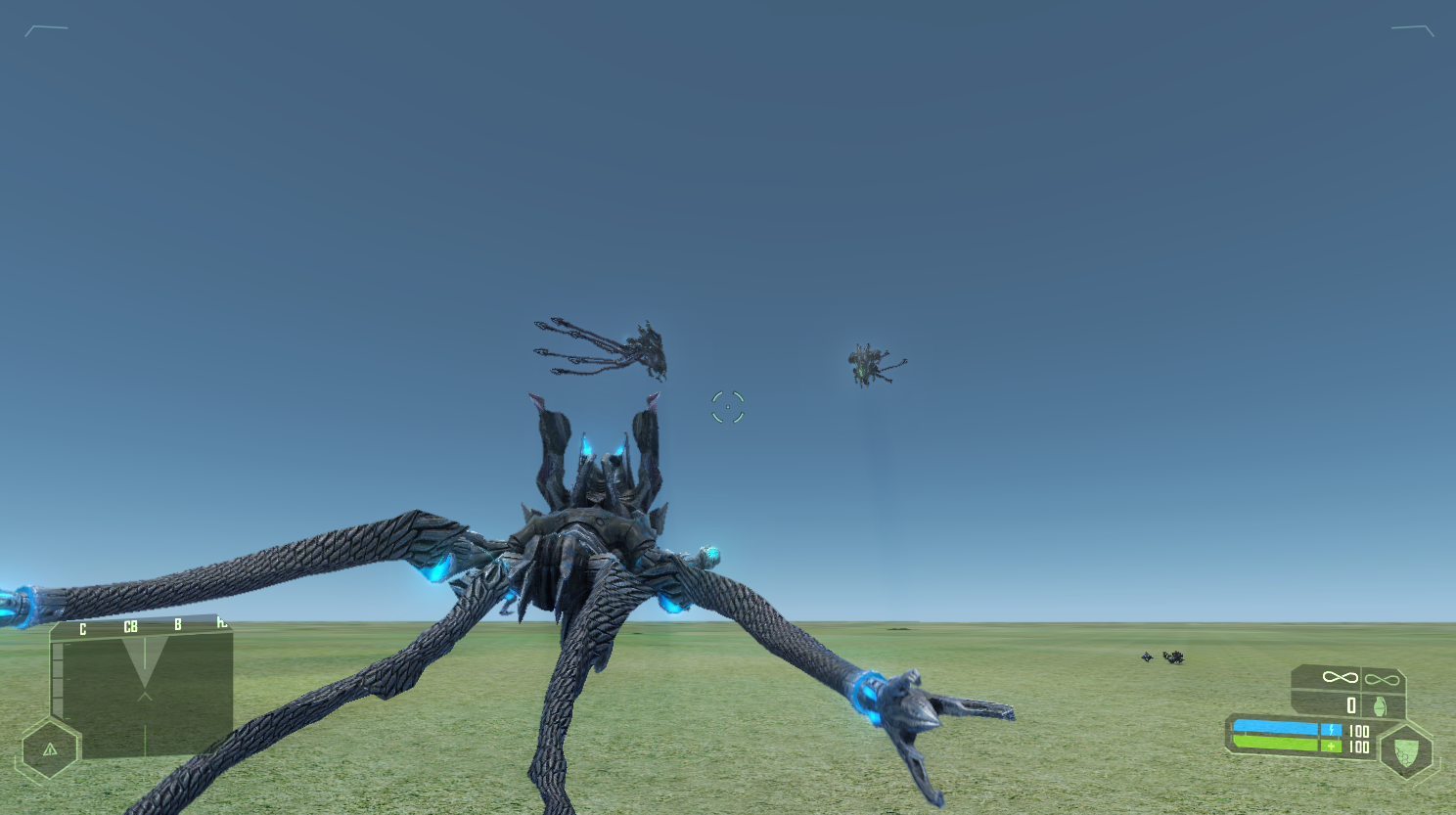 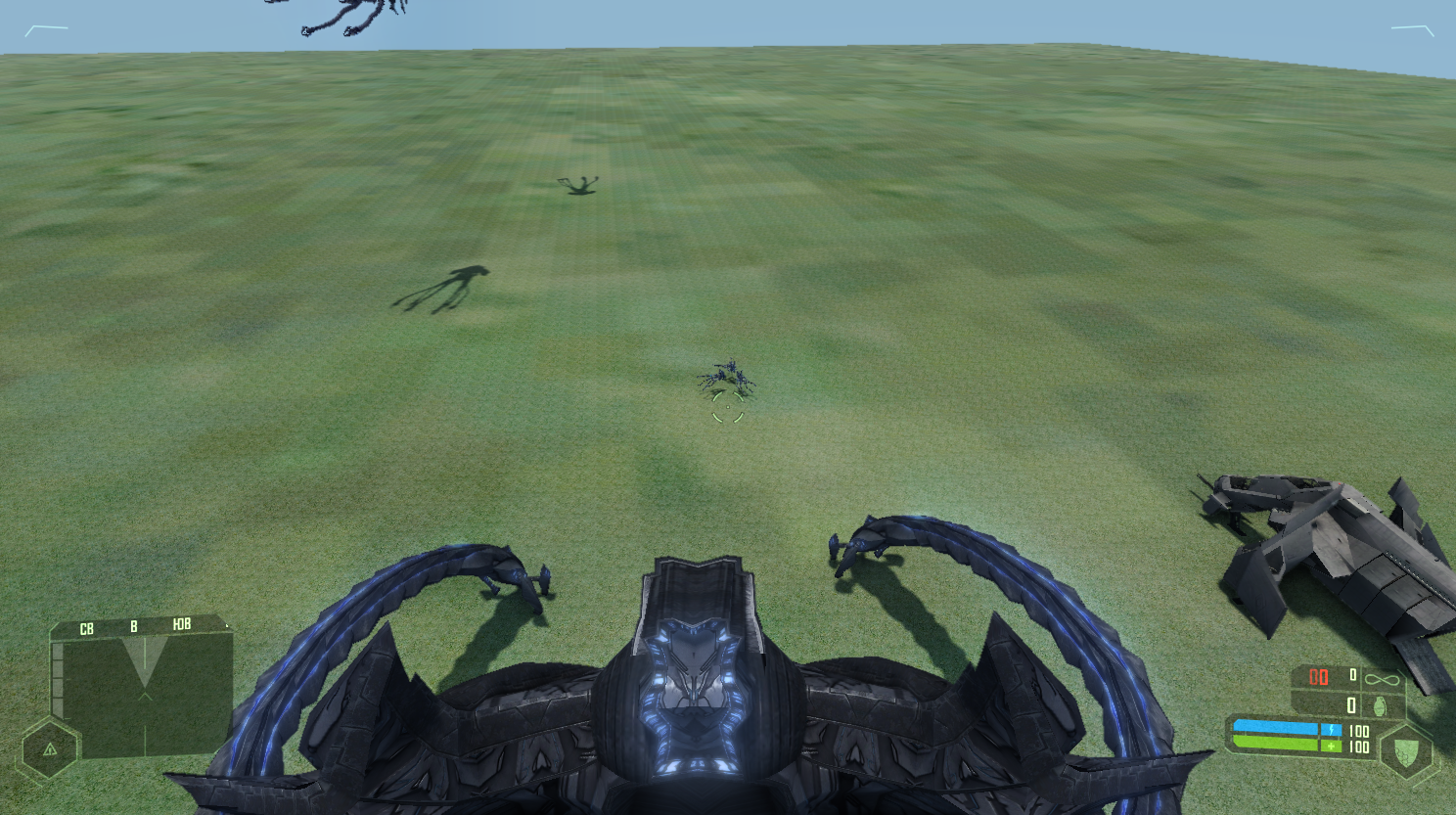 I can’t give an exact release date for the next version of the mod, but I can assure you that the mod is not abandoned and development is in full swing. That's all. Wait for the news!

A little explanation about what kind of mod is, who its author is and the actual installation of the mod.

An early version of the mod, containing the first two introductory levels. Bugs, errors and shortcomings are possible.

eng:the mod is quite normal, it is interesting to see its development in the full version; will there be frozen jungles besides the usual ones and other locations, maybe a battle on an aircraft carrier?

Single Player
Tags
Embed Buttons
Link to The Other Side by selecting a button and using the embed code provided more...