A summary of the progress in August for the Last Airbender Total War mod.

Welcome to the first developement update! 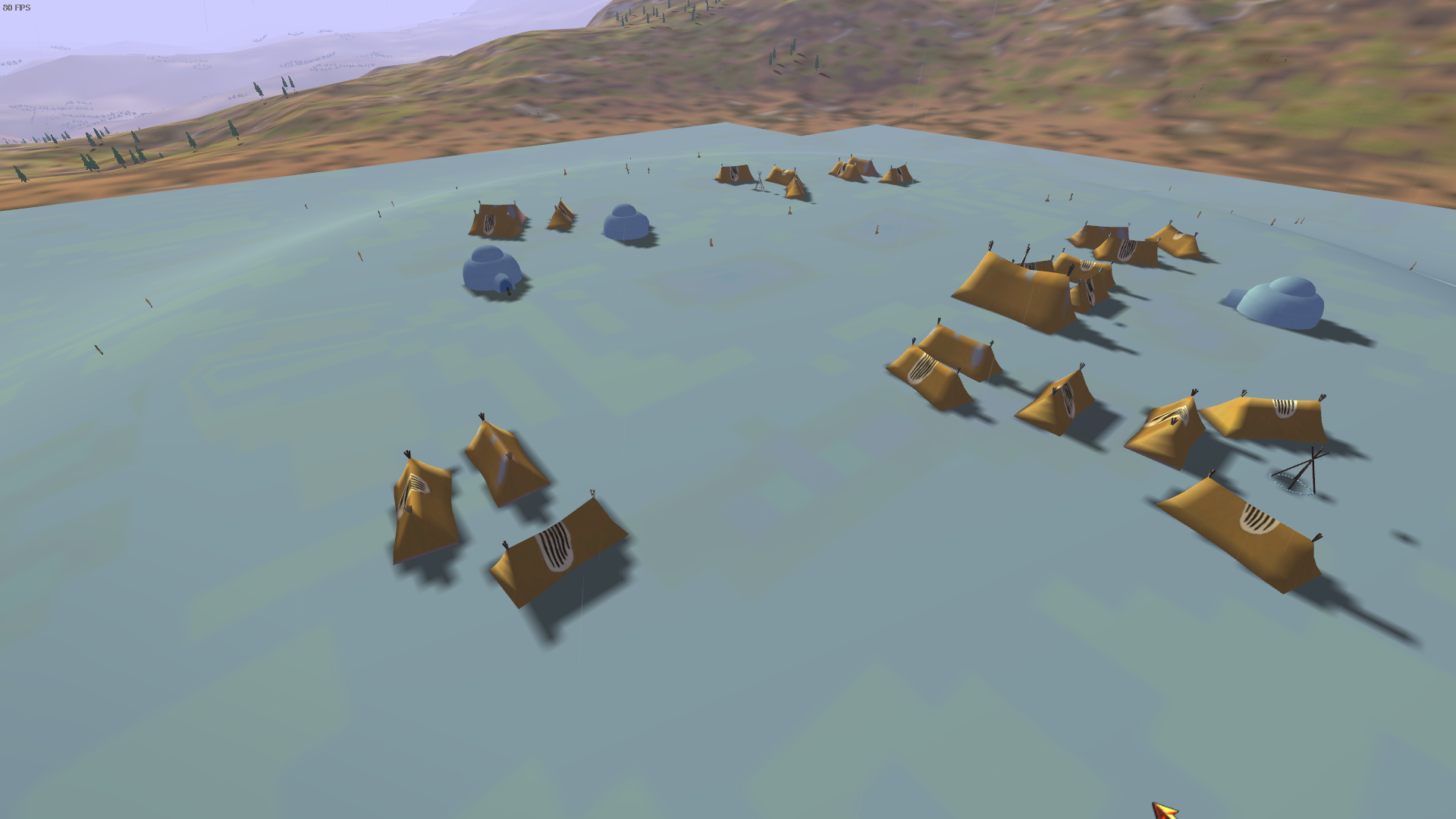 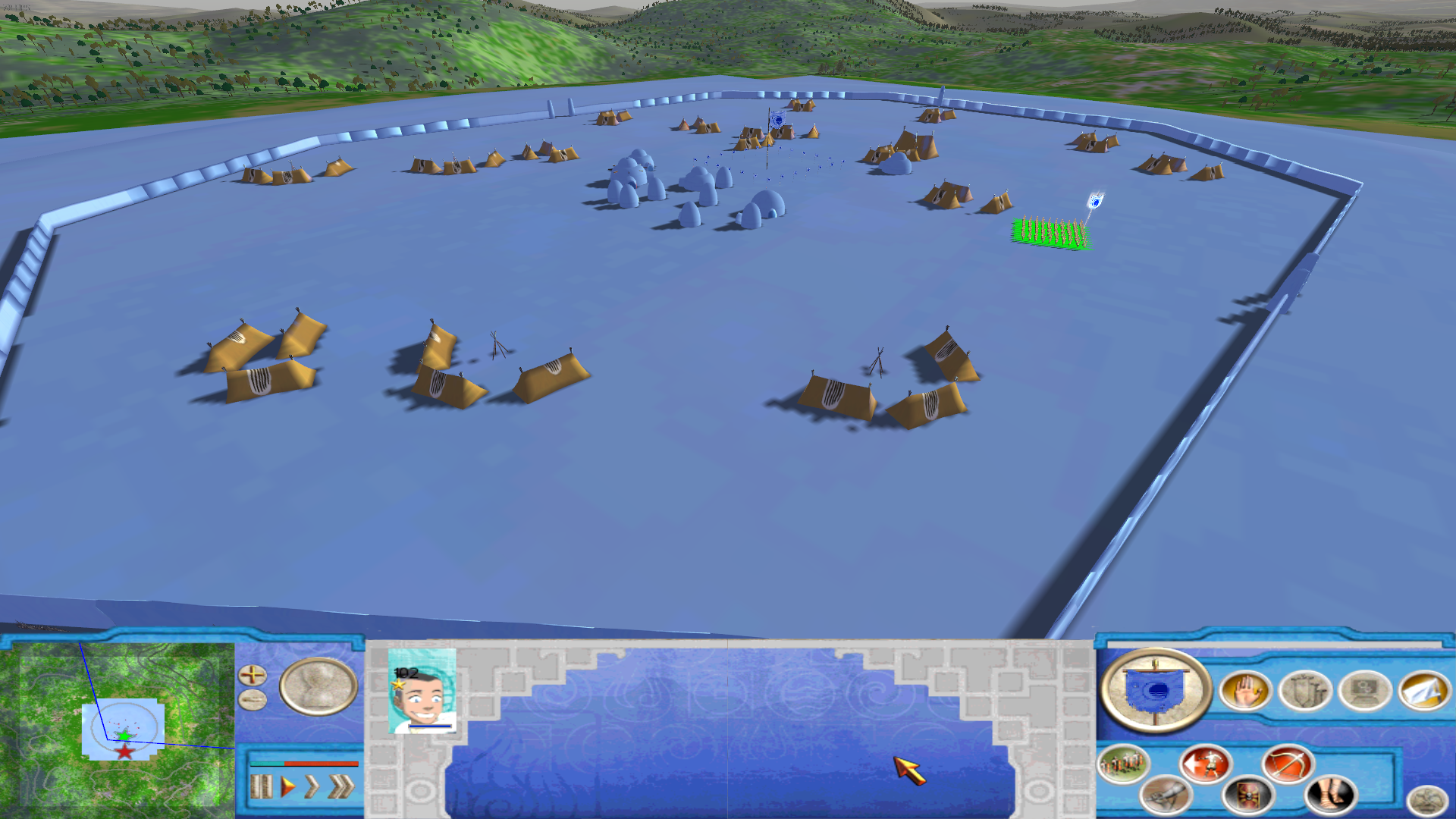 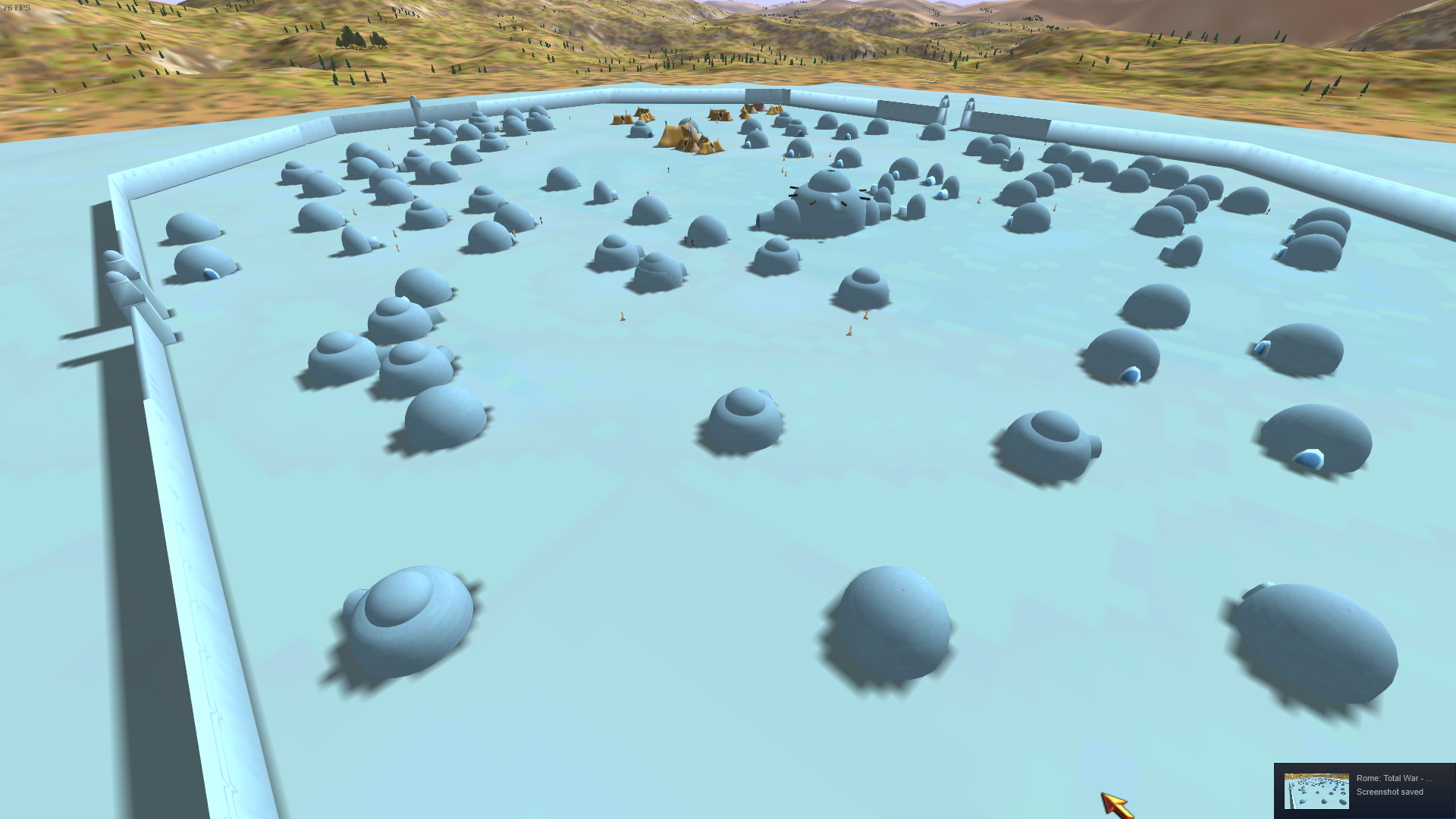 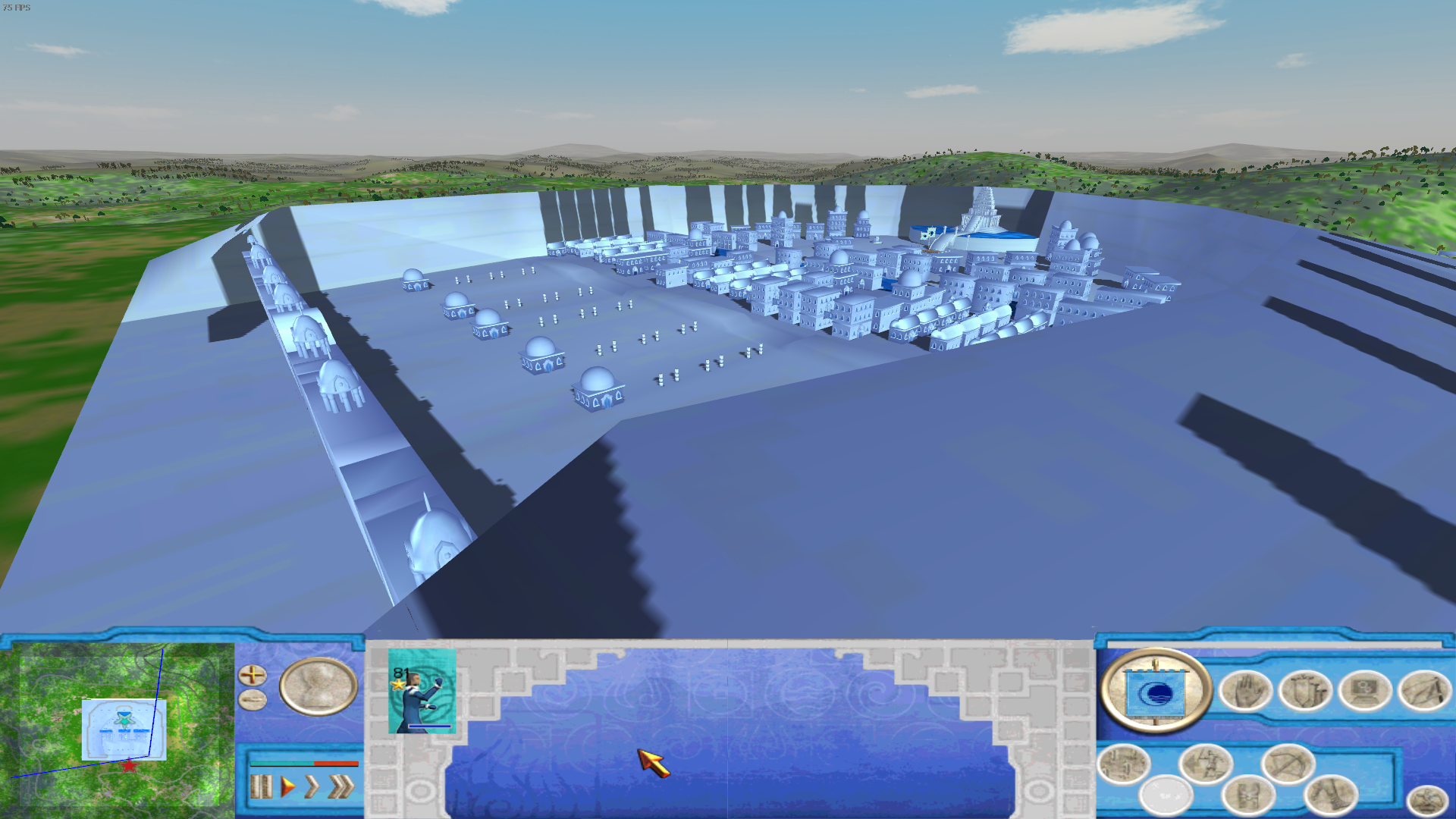