Unreal: The Chosen One contains many new features and options.

Basically, it is an FPS, RPG elements are included (with a major influence to the gameplay), but still it's FPS. Experience points are given mostly for completing quests (primary & secondary), their amount depends on the importance of the quest completed. Also, experience is increased for eliminating enemies. This also depends on the adversary's rank - the amount of experience points granted for the kills is very small in comparison to quest awards - it helps, when the player needs little experience to gain a level.

Another major feature is spell casting. Not the idea itself, which already made an appearance in Nali Chronicles, but the spells themselves and the effects caused by using them (e.g. close-up spell, replacing the sniper scope, works with other weapons also).

The story will be presented by numerous engine-powered cutscenes, and of course the immortal LOGs scattered all over the game world. 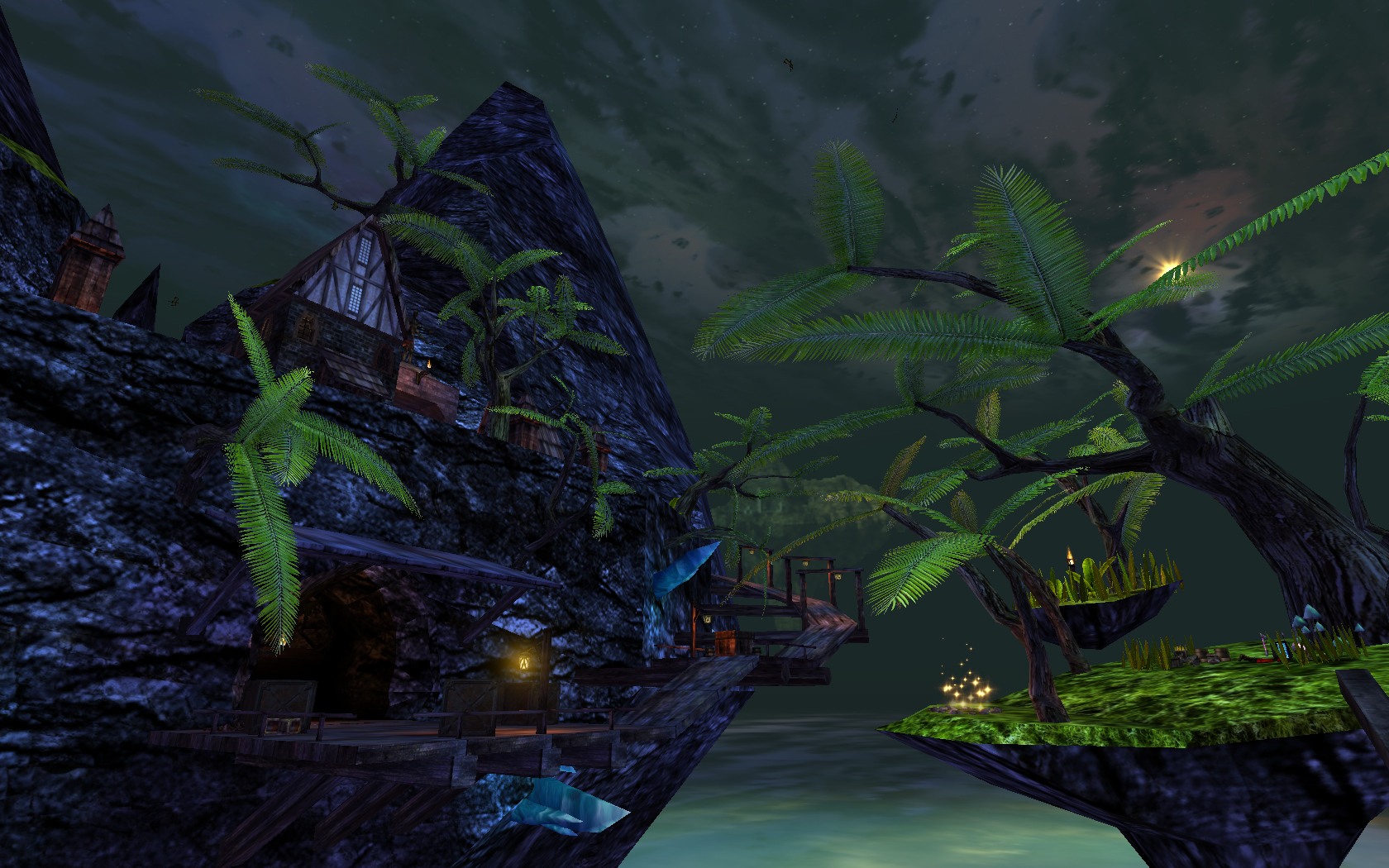 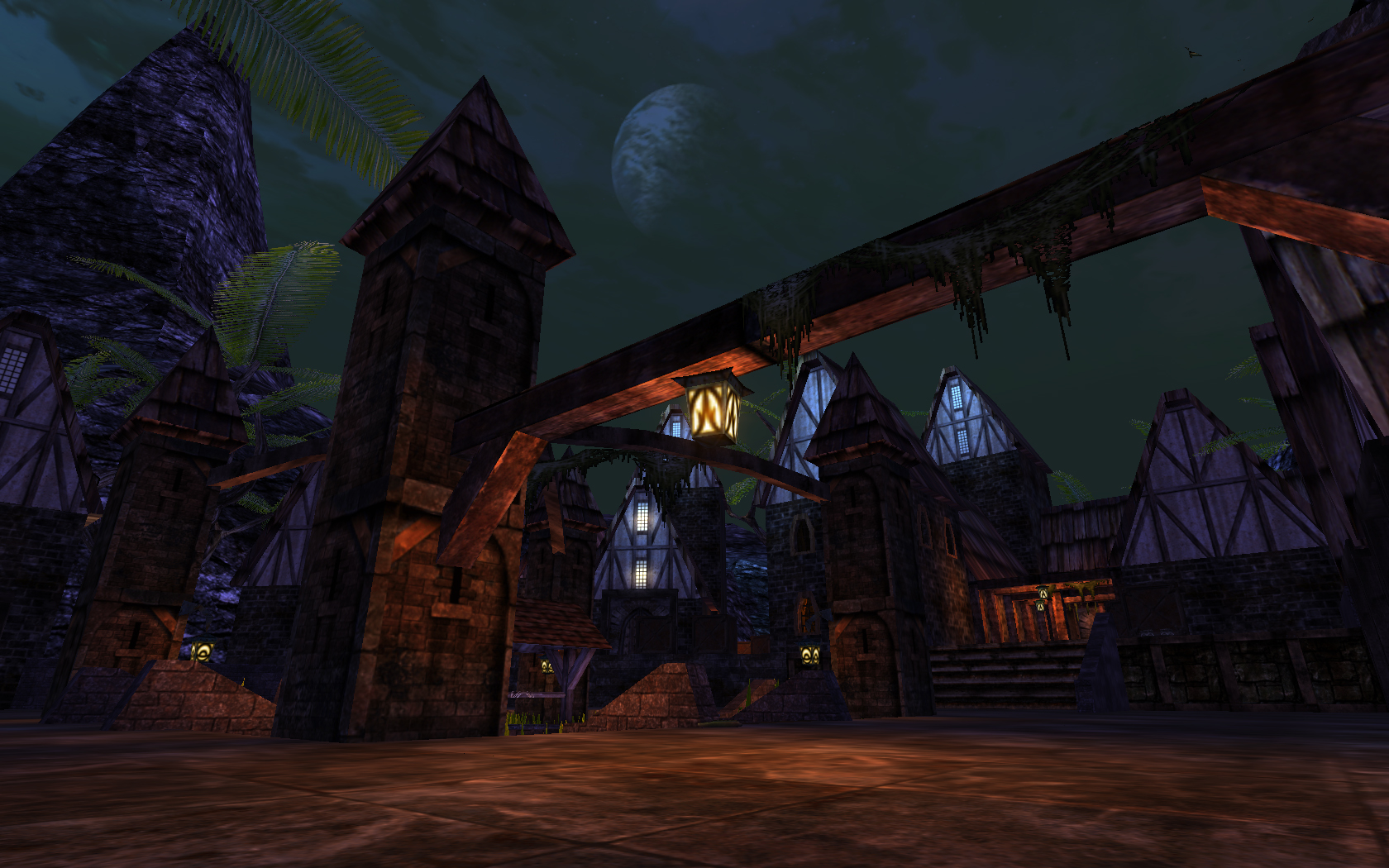 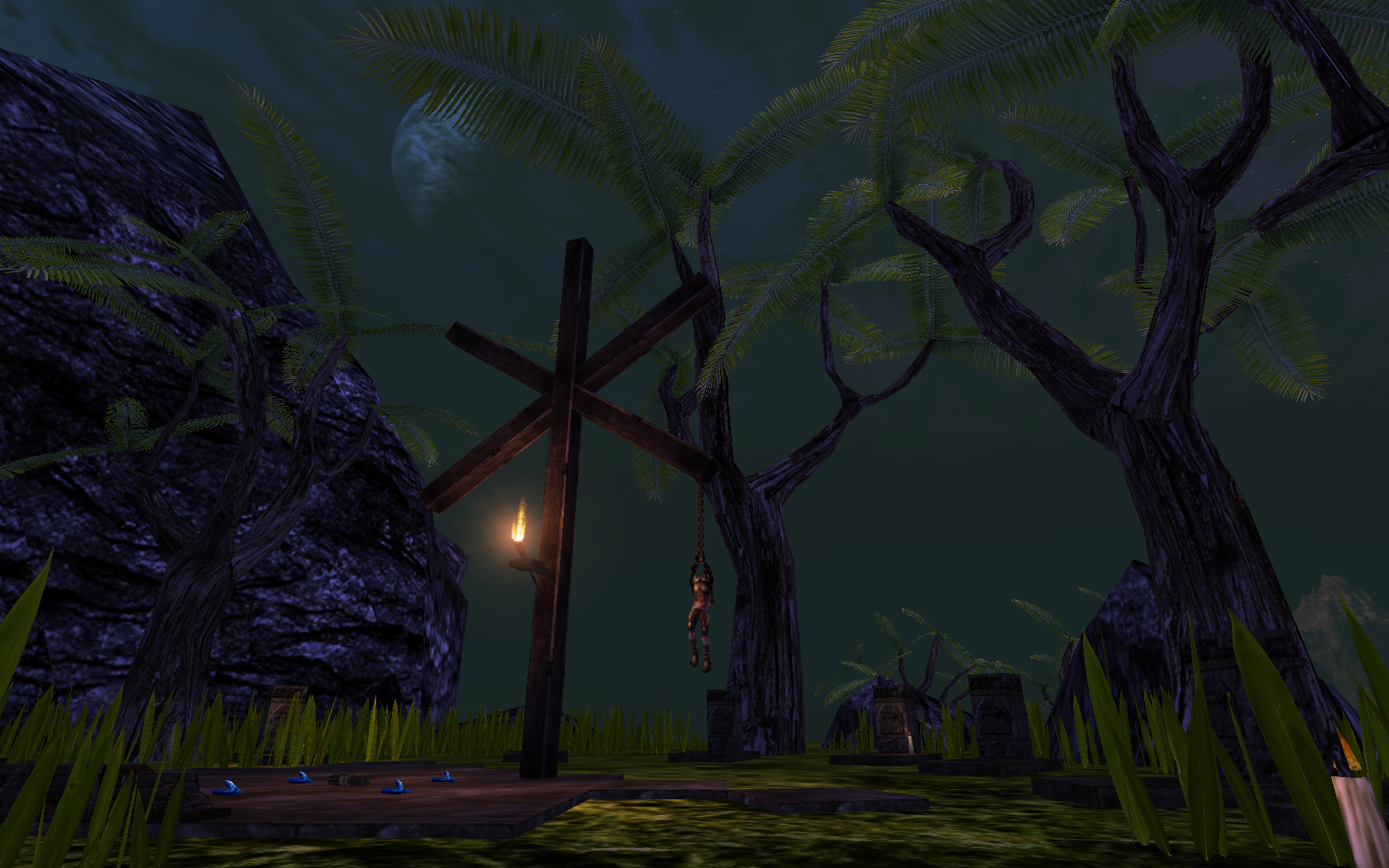 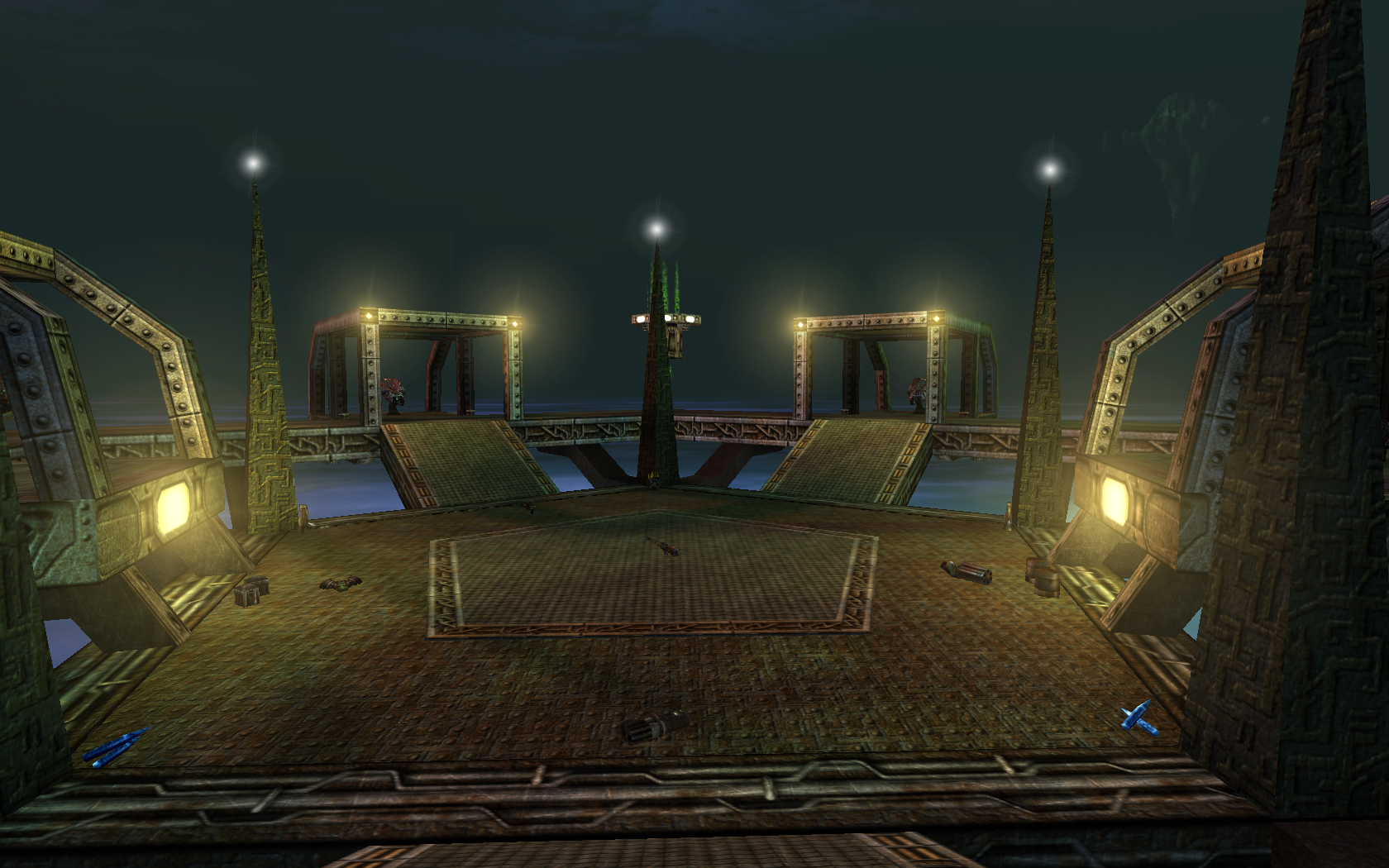 We just wanted to inform all who still support us and wait to play The Chosen One, that we are still on it, mostly polishing stuff.

Back and Alive and soon to be Released!

For all those guys and girls who still wait for our modification - good news! We got some cool pics in the gallery, also we plan to release it few weeks...

The Chosen One - new media

Recently there was a rumor that TCO is dead... well... never believe a rumor. In fact we're alive and doing just fine. Progress is slow and release date...

It's render of "Guardian Bot". Right now we're really close to final release, but like everything finalizing is takes also much time. We really want to...

Music from The Chosen One - My Flower by The Jammer

Music from The Chosen One - Abandoned by The Jammer

Short clip showing a beta of how some of the explosions will lok ingame.

Guess its safe to assume the mod is dead or postponed?

Pretty much.
I've been following this for a decade plus 1 year now... I still am.

Considering that we some a lot of development, I think it's not
Although I believe it will be a lot more different than what it originally promissed though.

I've been waiting for this to get released for 13 years. At this point I couldn't care less if it's not what was originally promised :P
Hell, they could even release it incomplete and I'd still be so happy to be able to finally play it and would patiently wait for a Part 2 or something.
I know they have other projects of their own that are more important than this, though... So I understand. But I do hope that they release it someday before we all die of old age. :P

I've been waiting this for 7 years

When will it done?

Any news? No, I haven't given up hope yet. Sigh.

How is the mod progressing along? Are you guys getting any closer toward finishing the mod? How about some teasers? XD

Single Player
Tags
Embed Buttons
Link to The Chosen One by selecting a button and using the embed code provided more...