Playable Factions
- Kingdom of Siam : Vast and prosperity, but encircled by many fearsome enemies. Throughout the half century, Siam has tried reforming herself to ensure her survival and sovereignty. At this time, the new trend of warfare has risen; the modernized-armament armed infantries and foreign mercenaries. Siam must confront her fate with her survival at stake.

-Burmese Kingdom : The state of warrior who lost almost of her southern territory to the East India Company after being defeated in such an inequitable war. However, now the new king of Burma; King Mindon Min has begun the vital reform which includes both the reform of government and military in order to protect the rest of his land.

- Nguyen Dynasty : An alliance between Nguyen and French Empire was once close-knit, but things have been completely changed since French unacceptably expanded their influence and religious dominance over the Vietnamese. Now, Emperor Tu Duc must face both internal and external conflict.

-British Empire : Even though whole Burmese southern area is suppressed under British power, Konbaung Dynasty still doesn't give up in intercepting the British influence in Far East. Armed resistance regularly emerges all over the land of Burma, more than that new Burmese king even turn to form an alliance with French Empire in order to counterbalance the power of British Empire. Flame of war is destined to be here again in Burmese land, nothing dare to cross the line of British Queen's formidable army.

- French Empire : After the conquest of Saigon and the establishment of Cochinchina, French Empire has found the new route to China; the red river in Tonkin territory. When the Black flag army raid and plunder French colonists in Hanoi, They leave French Empire with no choice but march an expeditionary force up to the northern area to defend French recently conquested land. 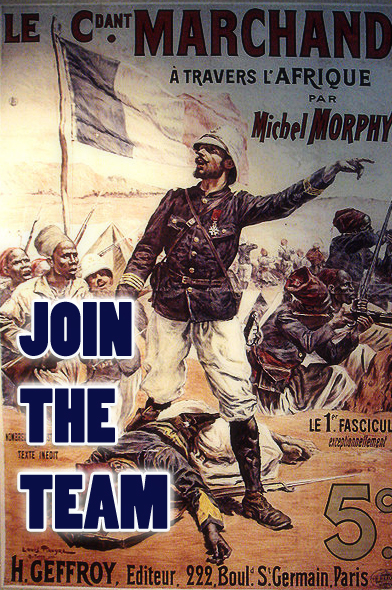 Currently, we are lack of the human resource in many positions such as:

Should anyone with these qualification want to join with us on this project, please feel free to contact us via PM or our Facebook page. 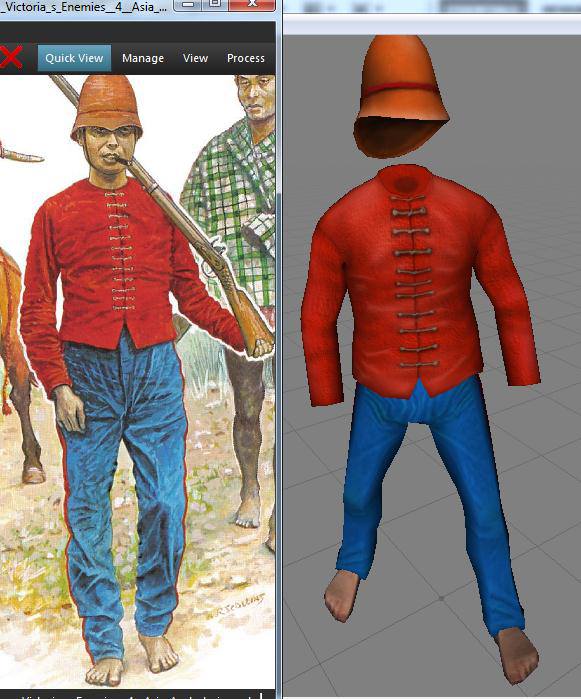 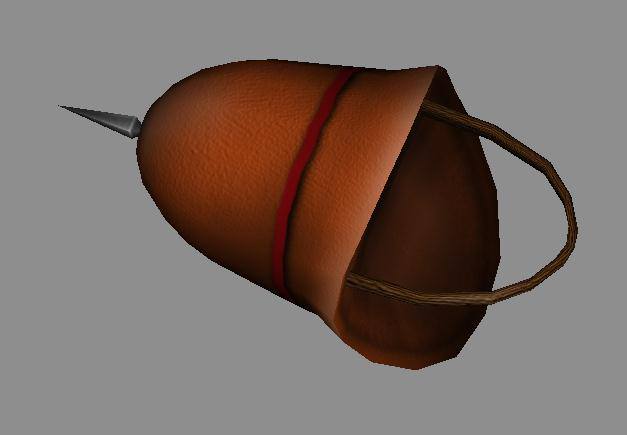 Thanks for voting and helping Suvarnabhumi Mahayuth : Conquest of Indochina on it's quest to become the 2021 Mod of the Year. You are now in with a chance to score some free games from our #modlove collection. Help this mod secure more votes by embedding the widget (or link) we have included below on your favorite sites.

is this mod ever gonna be playable

I thought this conflict included Spain to, not Britain, always the SAME DAM WEST FACTIONS!!!

is this going to happen or not

When do you release this? This deserves to be played!

Looks good. I'm working on a SEA history mod myself, so I know how hard it can be. Those unit rosters look a tad underfed though, but I guess it's all because of the fact that fighting in a jungle isn't that easy.

29 members
You may also like
View All Top Mods