Super smash bros ultimate, is a mod being developed by a group of around 20 people. The goal of the mod is to make smash bros mod that makes it feel like an actual series in the franchise, with a new story mode, characters, stages, and more!

Super smash bros ultimate, while in testing stages, has some great new characters coming into the battlefield! Here are some of the W.I.P Character models and designs:

THE ART STYLE
Unlike smash bros brawl, we are attempting to add a much brighter and colorful look to smash bros ultimate, as it reflects the upbeat and original designs of the characters. To help make this idea a reality, the smash 3 team have allowed us to team up, and use their texture packs. Here is a sneak peek at the new art style: 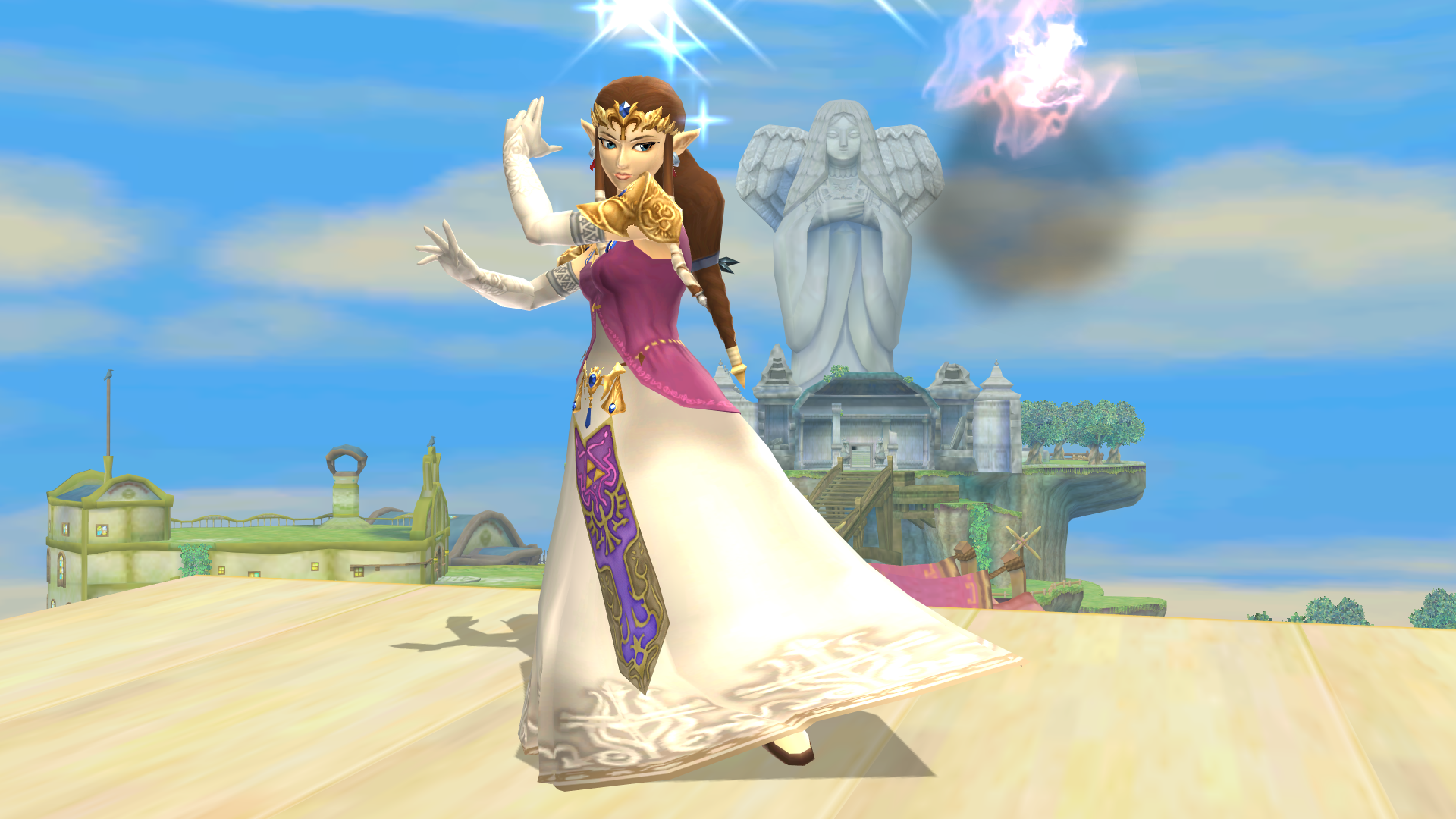 THE STAGES
Super smash bros ultimate is teaming up with tons of other stage modders, to bring you the upright best stages we can possibly bring. Here is a sneak peek of some of the stages: 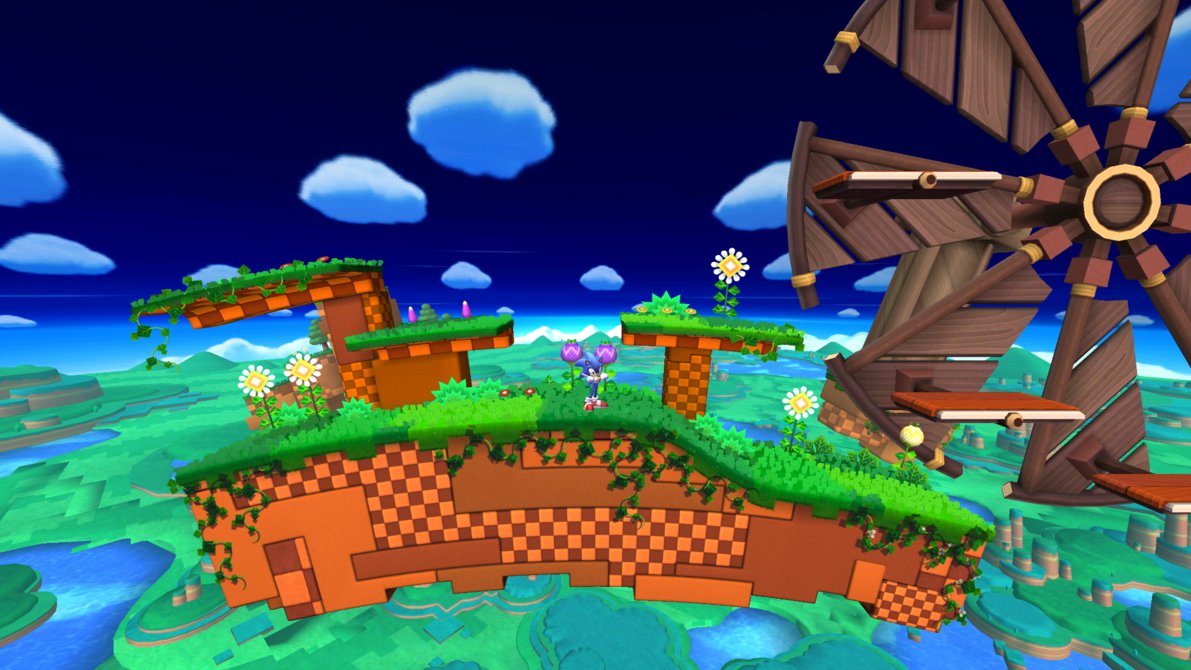 The music in ssbUltimate is probably the most complete thing in the mod so far, with original compositions from composers such as Joshua Taipale, and Justin Blocker, as well as remixes by over 20 different artists. For the W.I.P Soundtrack, you can go here: Soundcloud.com

THE GAMEPLAY
Super smash bros ultimate, attempts to make the gameplay a solid mix between melee, and brawl, which is similar in a way with smash wiiu/3ds.
We are attempting to make a gameplay style that allows very technichal gameplay, allowing rooms for complex and rewarding combos. Also, this mod is suggested for experienced smash bros players, as beginers may find the game a little to complex for their liking.

PROGRESS
The game is still in testing phases, and has a planned release date of summer 2015. We hope that everyone enjoys the mod when it is released.

Also, please be sure to send us some feedback on what you think of the ideas for the mod at: "josh4taylor@gmail.com"

WE HOPE YOU ALL ARE READY FOR THE ULTIMATE SMASH BROS MOD!!!

Thanks for voting and helping Super Smash Bros. Ultimate on it's quest to become the 2022 Mod of the Year. You are now in with a chance to score some free games from our #modlove collection. Help this mod secure more votes by embedding the widget (or link) we have included below on your favorite sites.

New Mod I havent Tryed out its something new yet 2