"Super Mario Bros MM" is one of the "Memory Makers" team projects. In MM, we all love Nintendo because it's one of our childhood memories so we are here to share our version of that memory with you!We are going to make a quite similar experience of old nostalgic NES Super Mario Bros for you with the best 3D graphic and quality which is possible in 2014.

Super Mario Bros MM is a fan game in construction being developed with unity3D.

We have not full game yet to share with you but we swear that you are the first people who will have the chance to play our game! It's the link that guide you to a demo of WORLD-1:
Dounload link

So What are you waiting for? Give us some feedback
OR
Check out some new screenshots below! 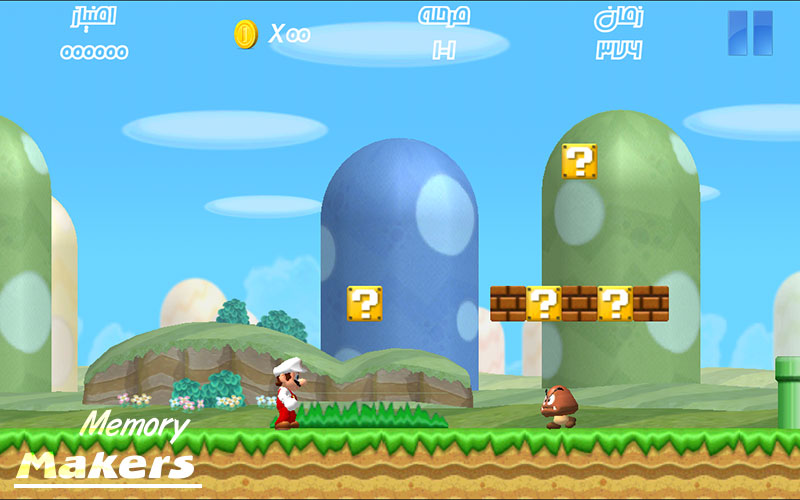 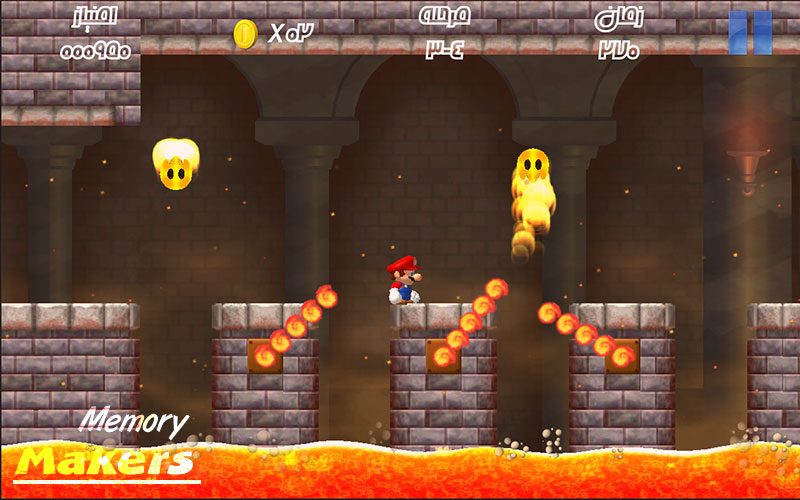 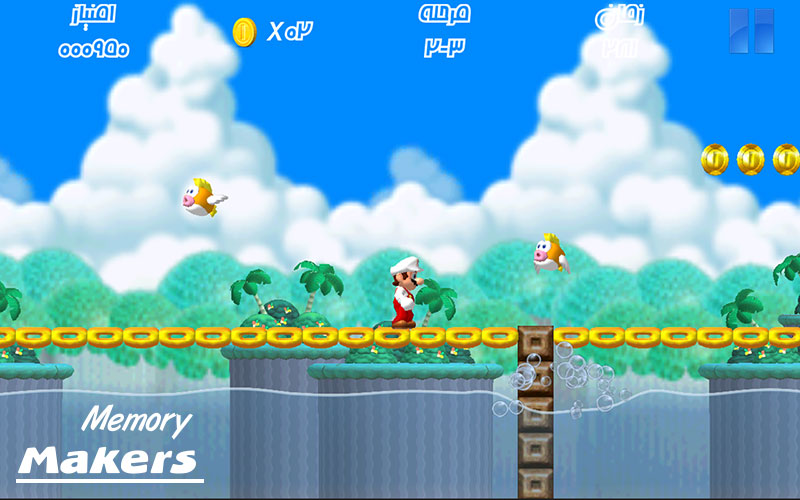 Hello! Great work I have to say!
If you're going to release it someday please don't use the music in the video. It's annoying to the most people expecially this FAP sound in the music.

I'd love to play this remade. It looks just unbelievable and has a great control.
Can't wait for it!

7 members
You may also like
View All Top Mods