It's year 1426. No more than 14 years ago, the Laurian king, Luis Loher, seized the Duchy of Apulia, assuring for himself a bridge-head to the fertile Bermianese valleys. On the North, fearing a Laurian conquest of the rich inland and the richer ports of Bermia, Haelmarian king Iohan IV does the same, preparing for a full-scale invasion of the Eastern Bank of river Eridanus. In the middle, Bermianese petty duchies, republics and principalities look at this as one of the countless invasions of the past, knowing little about the refinment of Laurian administration and military. For the Bermianese, it may be the last free spring. - 8 new factions - 3 alternative claimant factions - hundreds of new troops - renown-based freelancer system - naval battles - companion overhaul 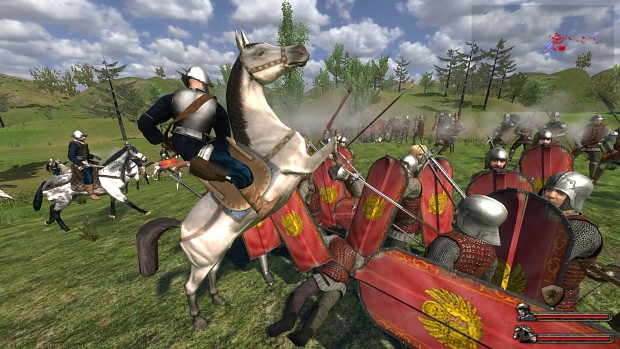