With this news we would like to share some info on an upgrade of a very important application we maintain beside our mod. 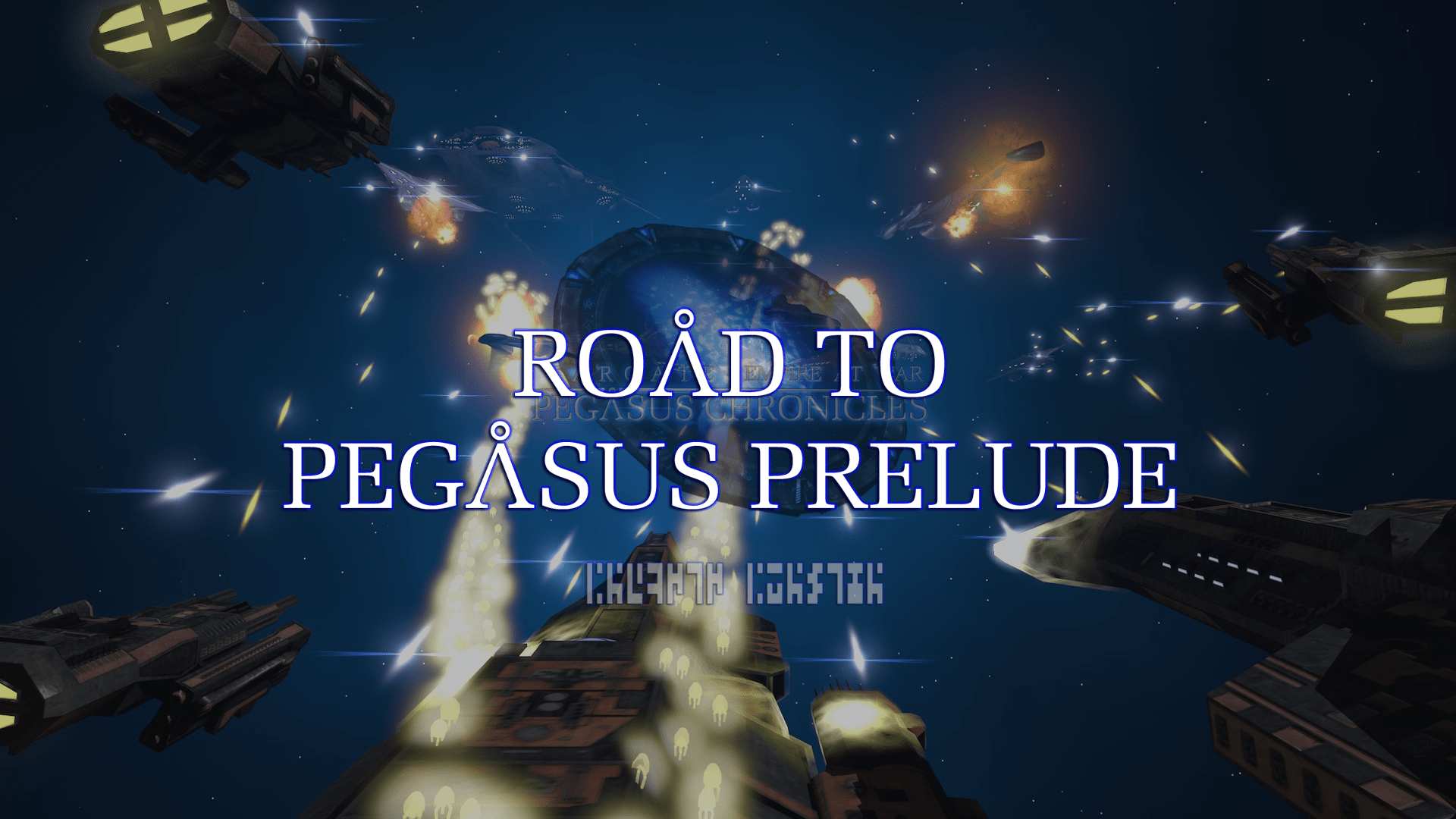 With this news we would like to share some info on an upgrade of a very important application we maintain beside our mod.

This little application created for our project often simply referred to as "launcher" was made to make the lives of everyone easier in the first place. It was designed to handle the download and installation of our mod. Later it was enhanced with a Tunngle integration to help our community to be able to play online after the shutdown of the game servers for Star Wars: Empire at War.

Sadly this application gave all of us quite a headache many times instead of making things easier.

While the team is working hard on the release of Pegasus Prelude we also manage to have a look at the huge amount of reports dealing with availability issues of the current game launcher. After a deep analysis of the issue we came to the conclusion that...you are totally insane!

During the month of the latest patch release for Pegasus Chronicles our web server has been logged requests to serve over 12 terabyte of data. The following month the numbers decreased but were still in the terabyte range.

Thanks a lot for showing us your dedication to our project with this huge amount of download requests!

As our web server was never designed to deal with this amount of requests we decided to move the files to a provider experienced in serving data files. Therefore our software engineer Kozuke has been working on a new version of the launcher together with Locutus which should greatly improve the availability and stability of the service.

However that is not everything new to the next launcher version! We also added the possibility to change the dashboard used by the different factions ingame. 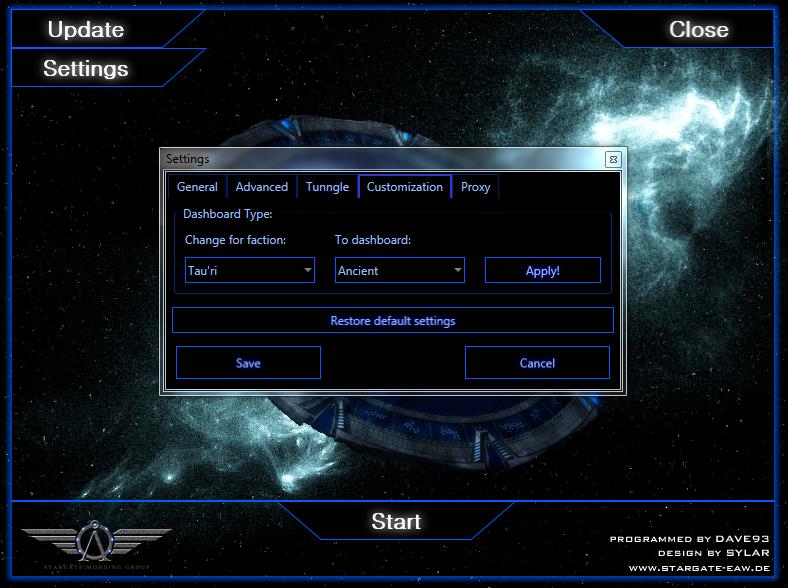 For example you will be able to play as the Tau'ri but with a shiny new ancient themed dashboard. 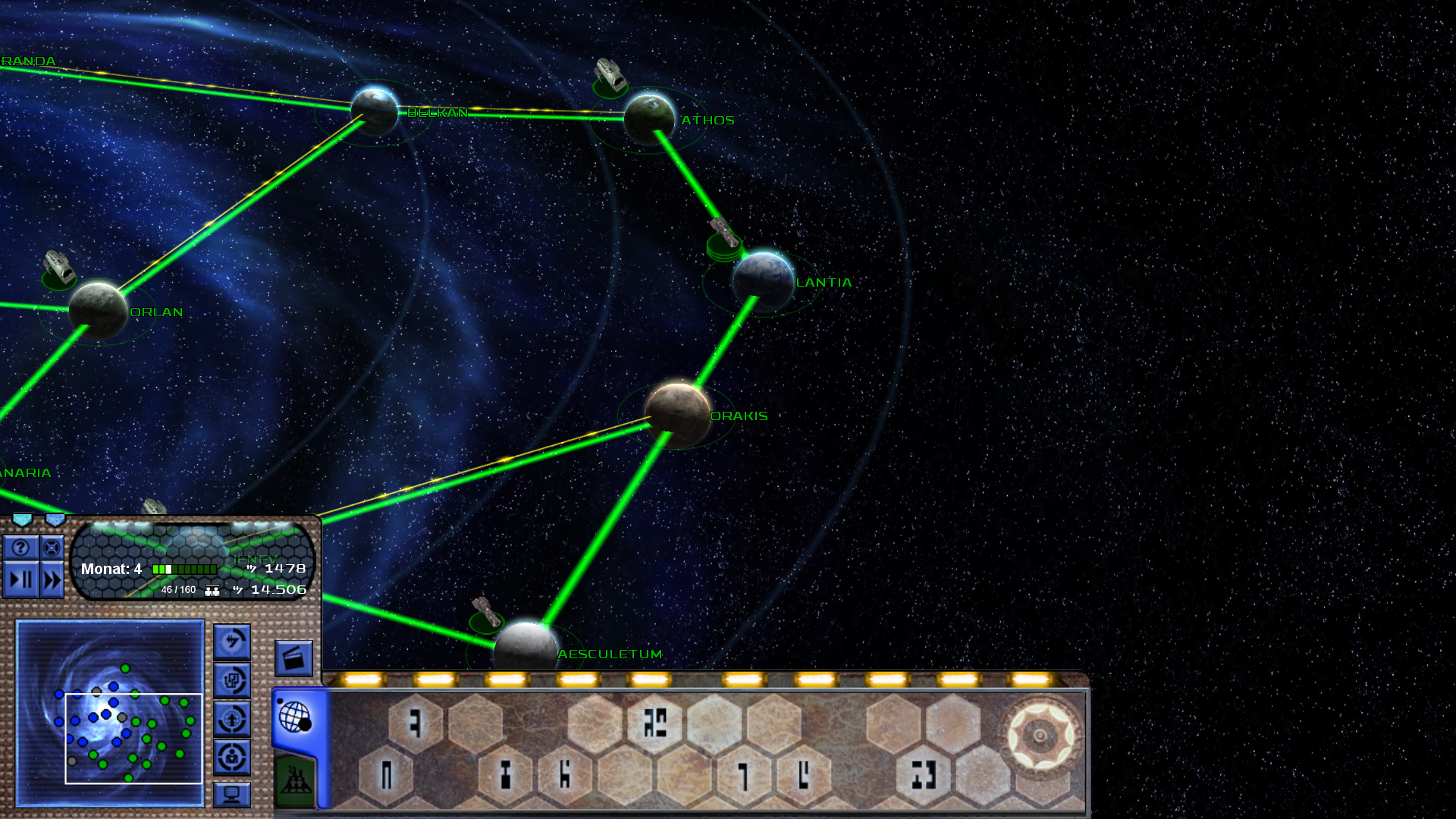 Or you play the Goa'uld with a Ori dashboard. 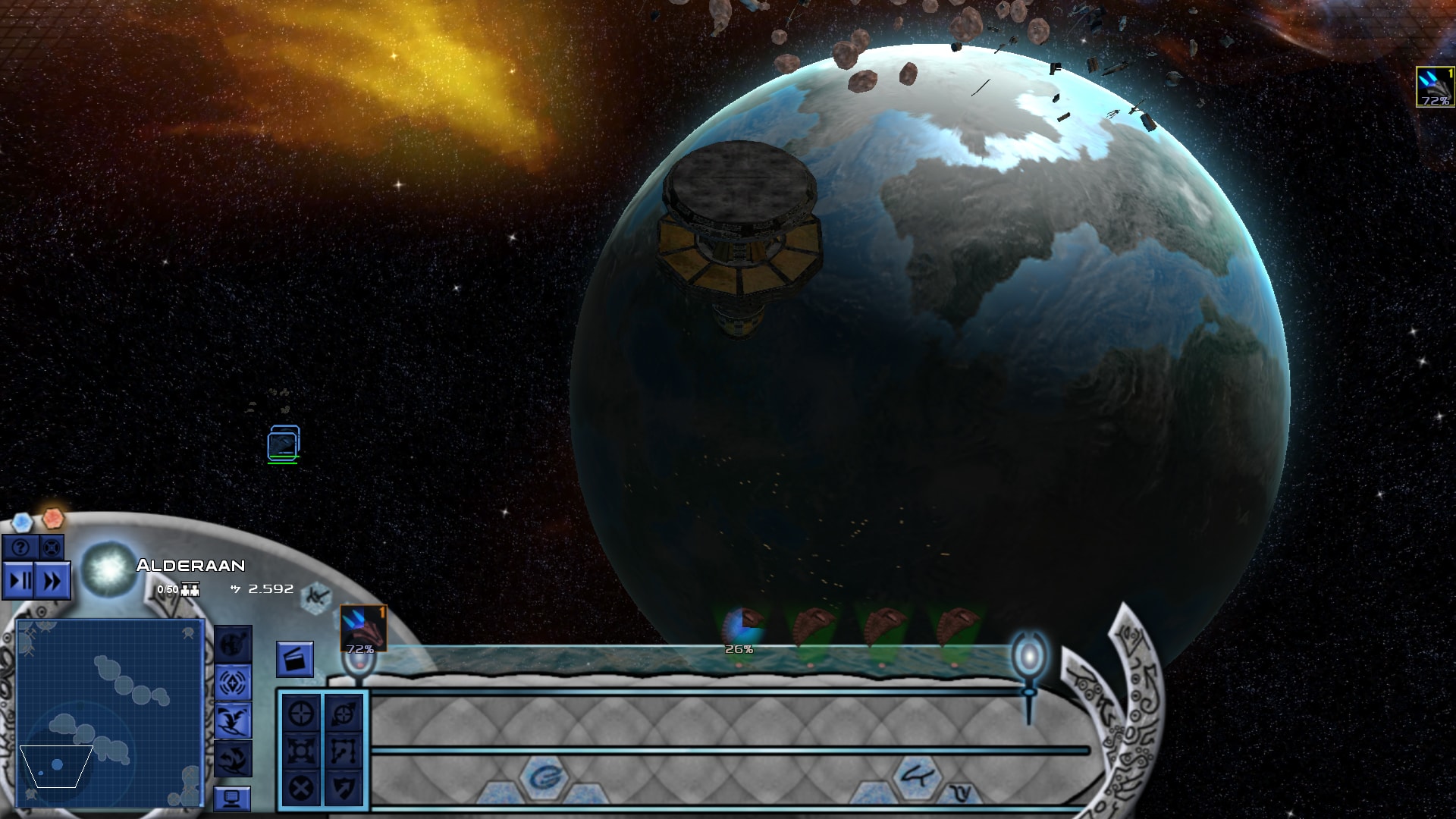 Maybe play the Wraith with a replicator dashboard? 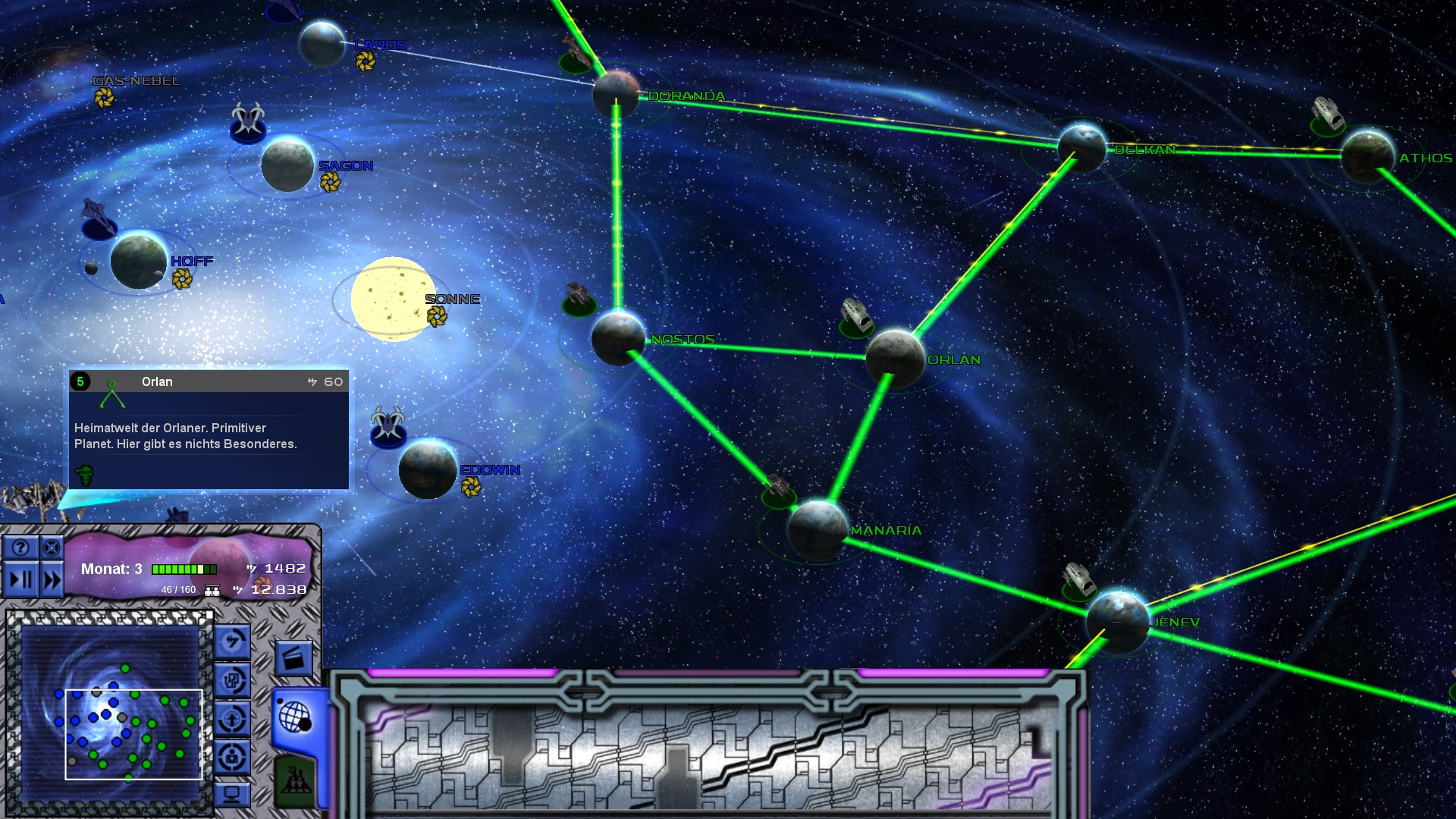 Or...you got the picture. There are more dashboards to be discovered by you on release thanks to Imperial who created them.

Also we're adding a new Proxy option to the launcher for everyone who is having a hard time to reach our update service due to restrictions. 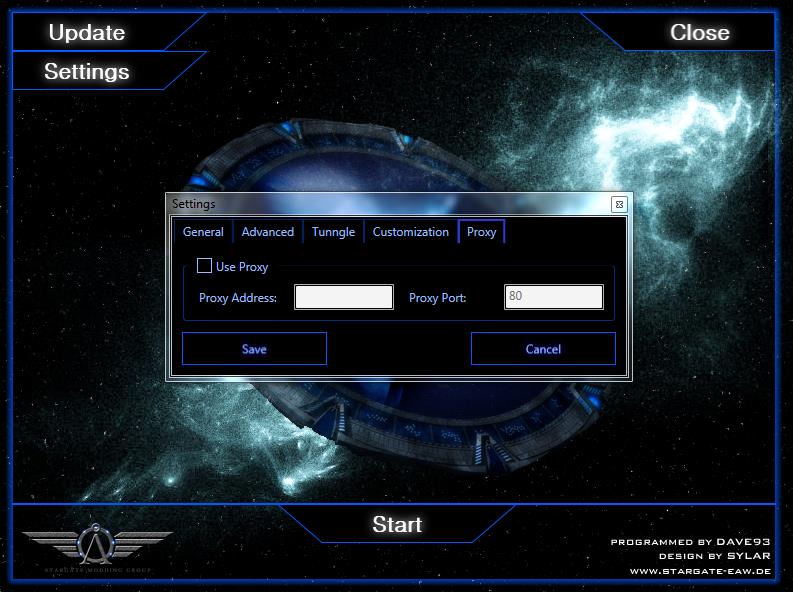 This new version of the launcher will become available with the release of Pegasus Prelude.

Below you find a full change log including some bug fixes:

We hope that the mentioned additions and fixes will help to give everyone an even better experience of our mod.