Star Wars: Republic Commando 2 - Republic Forces was first planned as a mod for the original game called Star Wars: Republic Commando but later the creators of Republic Forces decided to call it an addon for the original game. This was because it was adding and improving so many things that wasn't just a modification anymore, for example the HUD or the graphic at all, textures, shading, effects etc. At the moment the team is going to make the old quality better to import it into UE4 and make it look nicer. MP and COOP-mode are not planned, the team is trying to import all new recourses into UE4 to finish the SP - the return of Sev, when the Delta team is going to have a new squad member for the rescuing mission. They meet each other(Delta Squad and the new Commando) at kamino and are going to do a couple of training missions. But this Commando keeps a dark secret... New weapons, better graphic, smoother animations and nice looking shaders are just a few things which will be added. 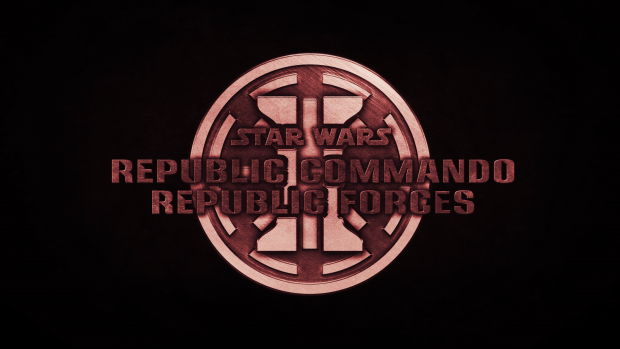