Pandemic's version of the Jedi Temple has long been a favorite among Star Wars Battlefront II fans. And since the game released in October of 2005 the fans have always wanted a "clean", rebuilt version of the Jedi Temple. I present to you this labor of love. Everything is shiny and new, the original modes and eras are included, and I even added Order 66, Hero Assault and two new holiday eras to boot.

Celebrate the might of the Empire in the Empire Day era. Play as three classes of the Imperial's best, or take control of old CIS droids repurposed for training! Command your troops as Imperial Sargent Kreel, or lead the droids as IG-11. Get your holopic taken with the Emperor and unlock a secret! 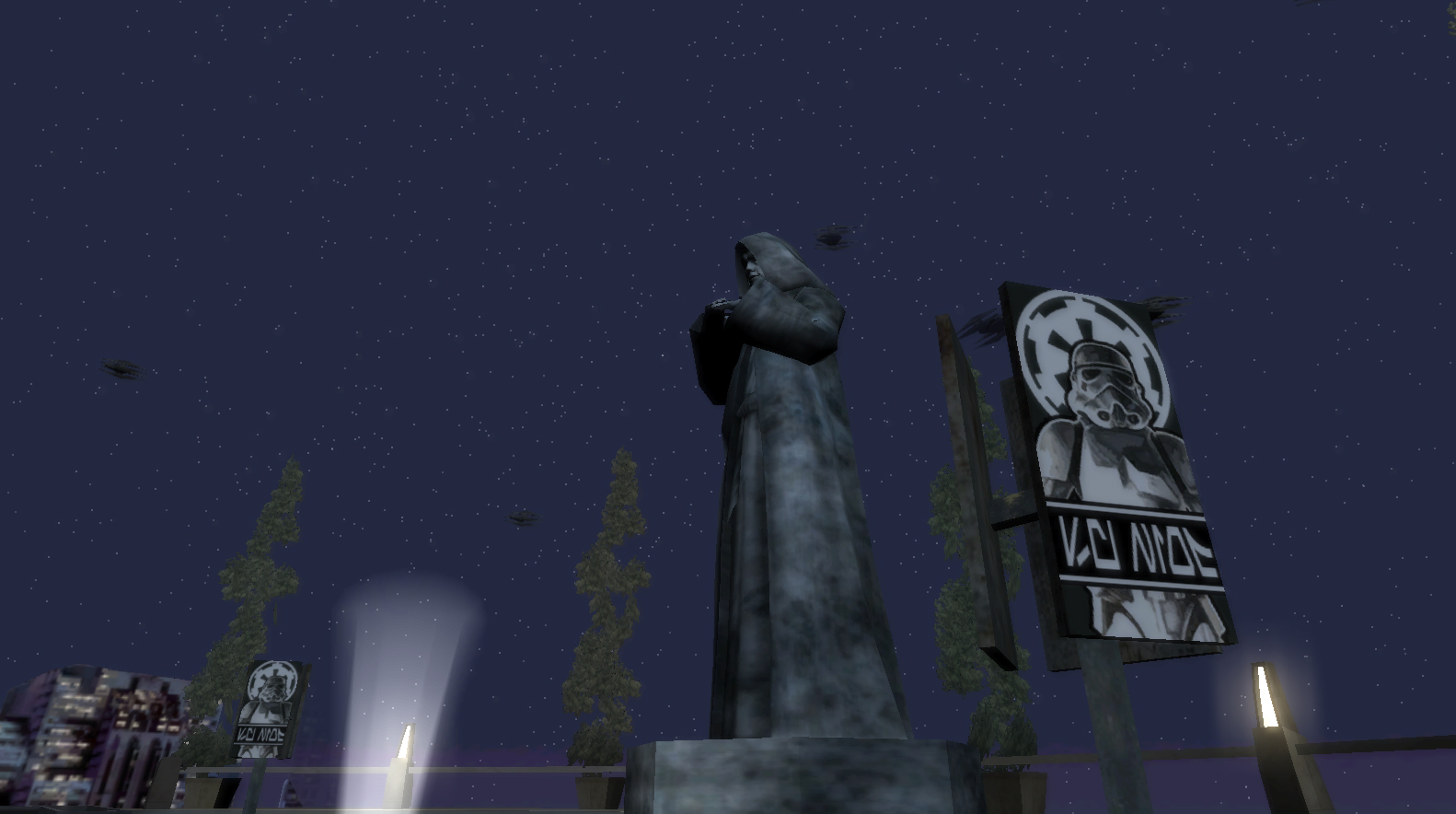 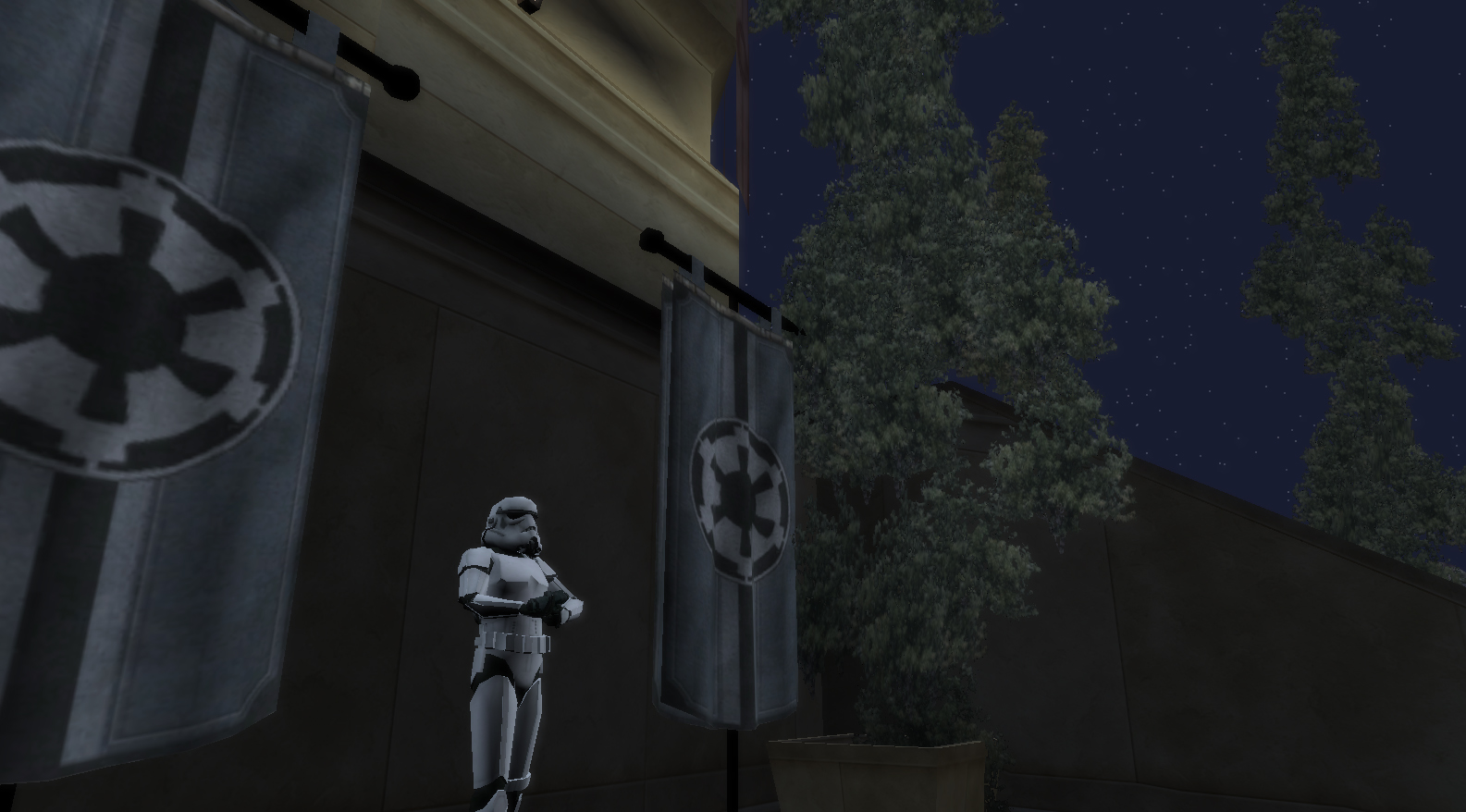 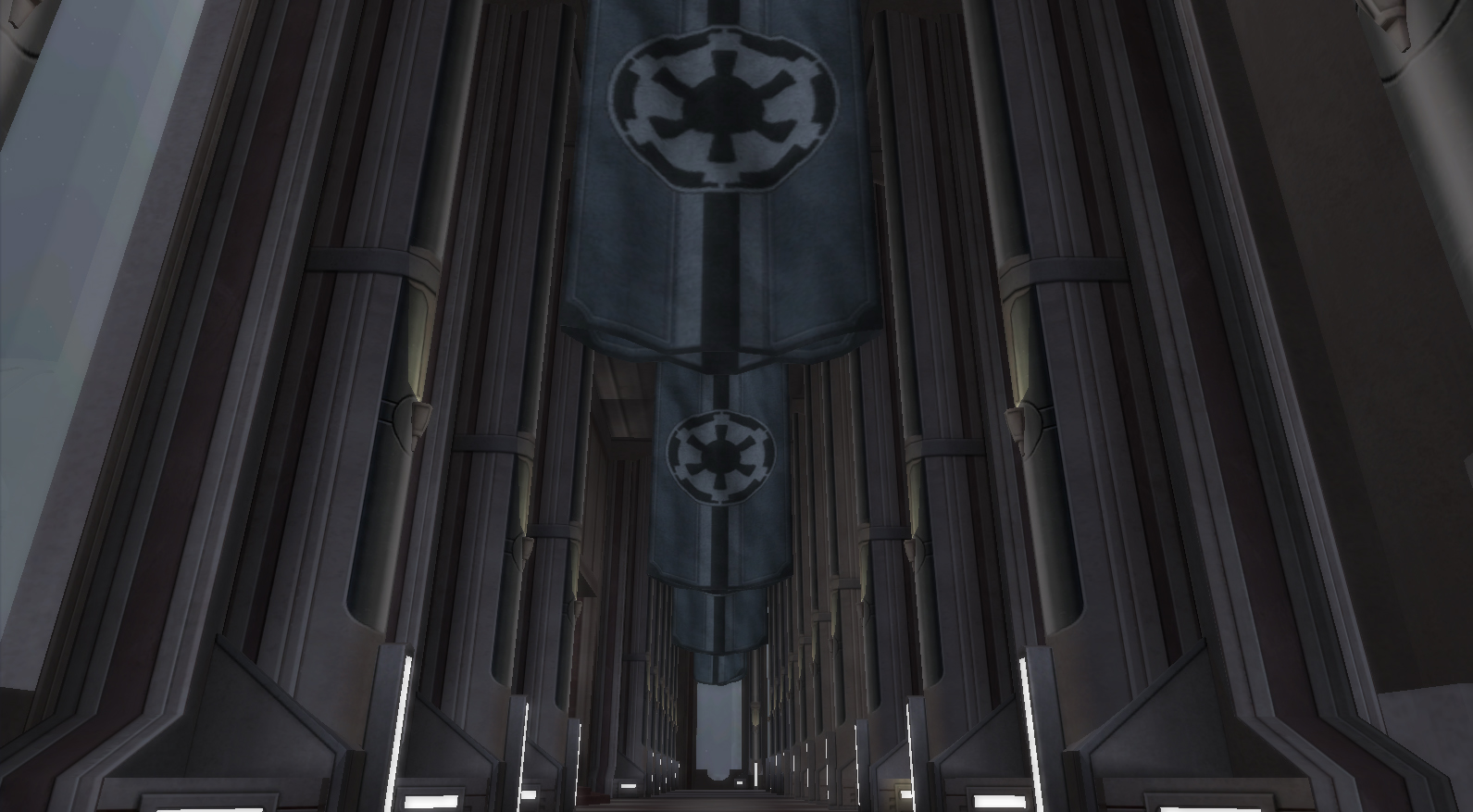 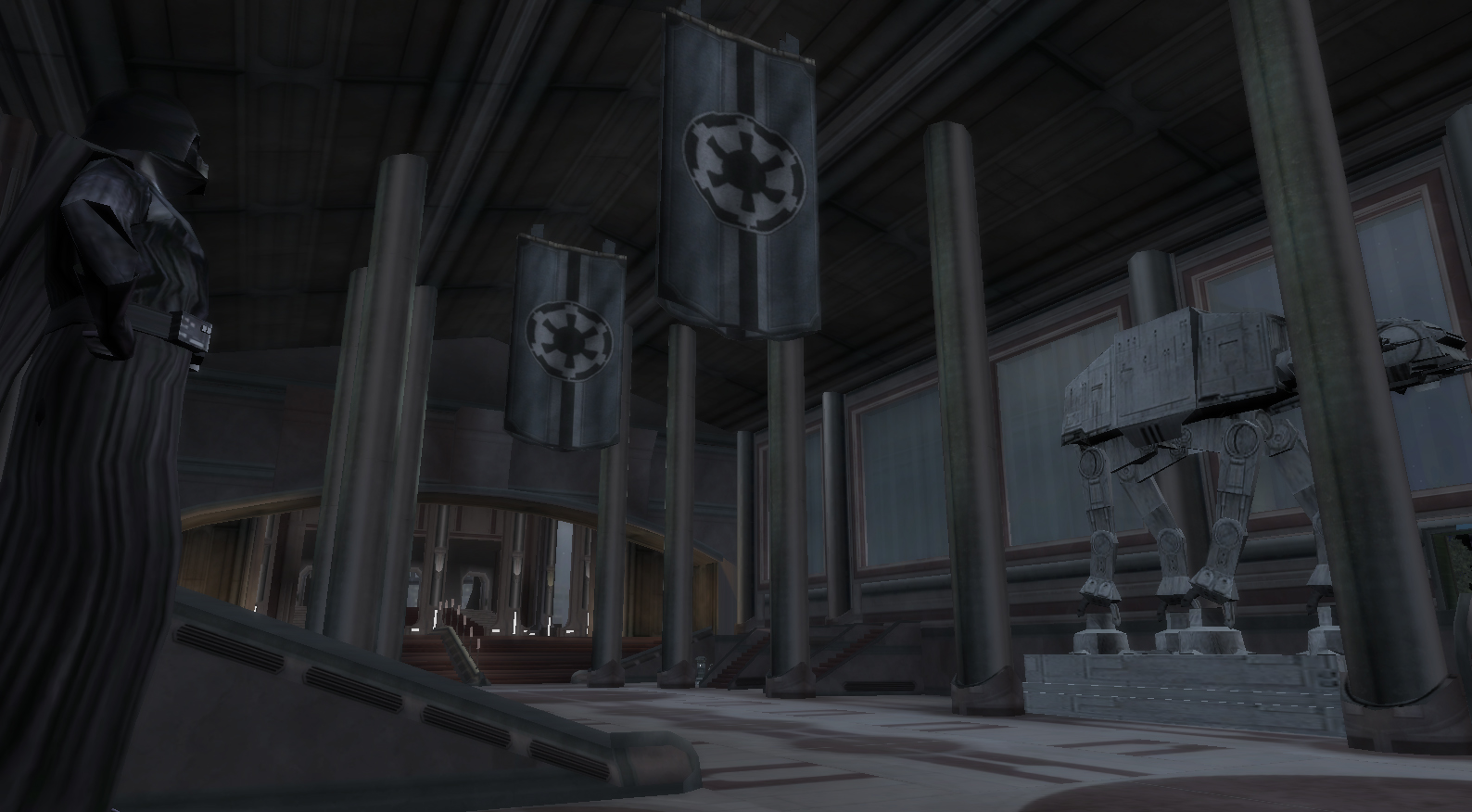 What spooky terrors have the Jedi cooked up? Giant webs, massive spiders! It's all for fun of course. Or is it? Find the true face of evil frozen in carbonite to unleash the zombie horde! 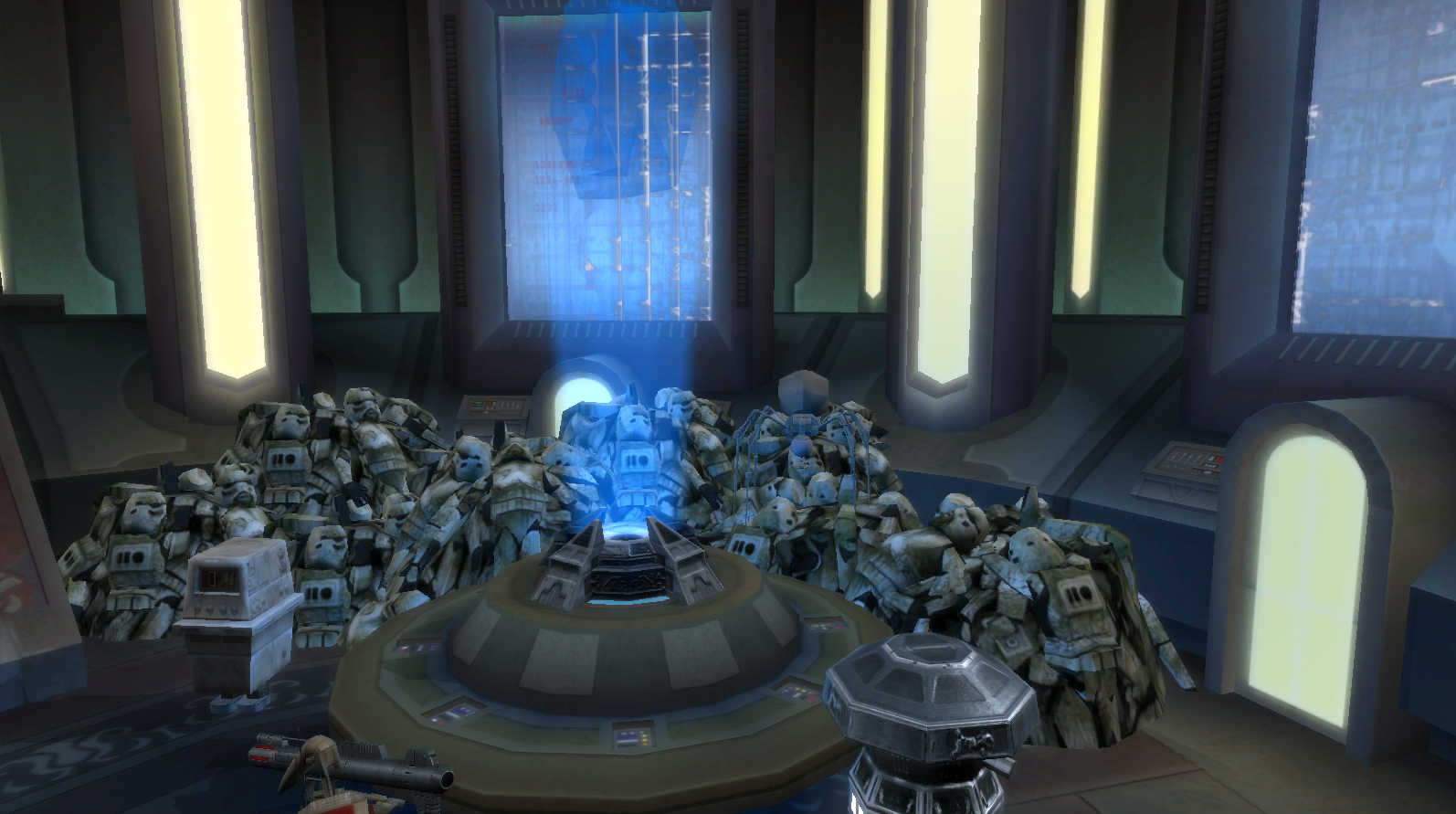 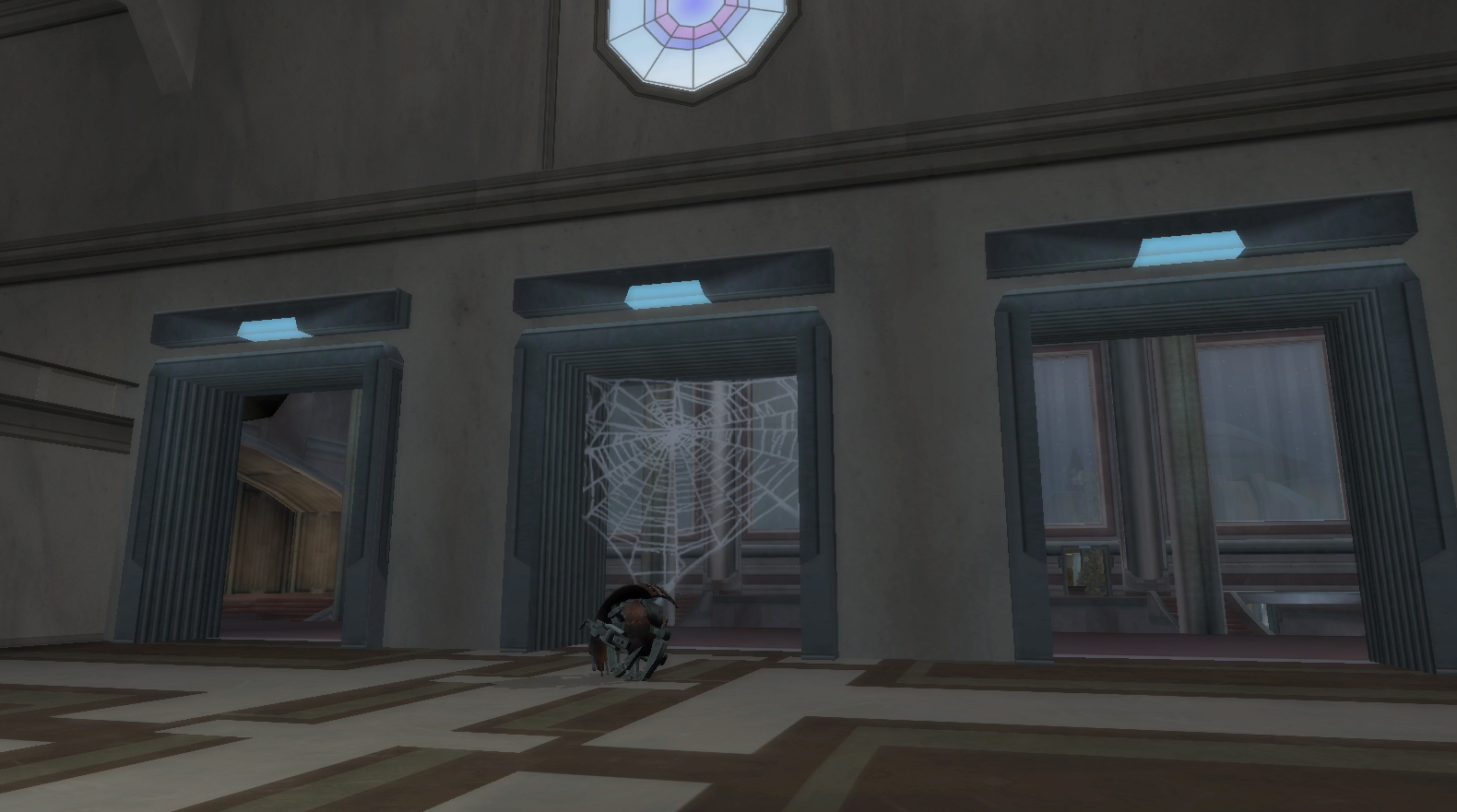 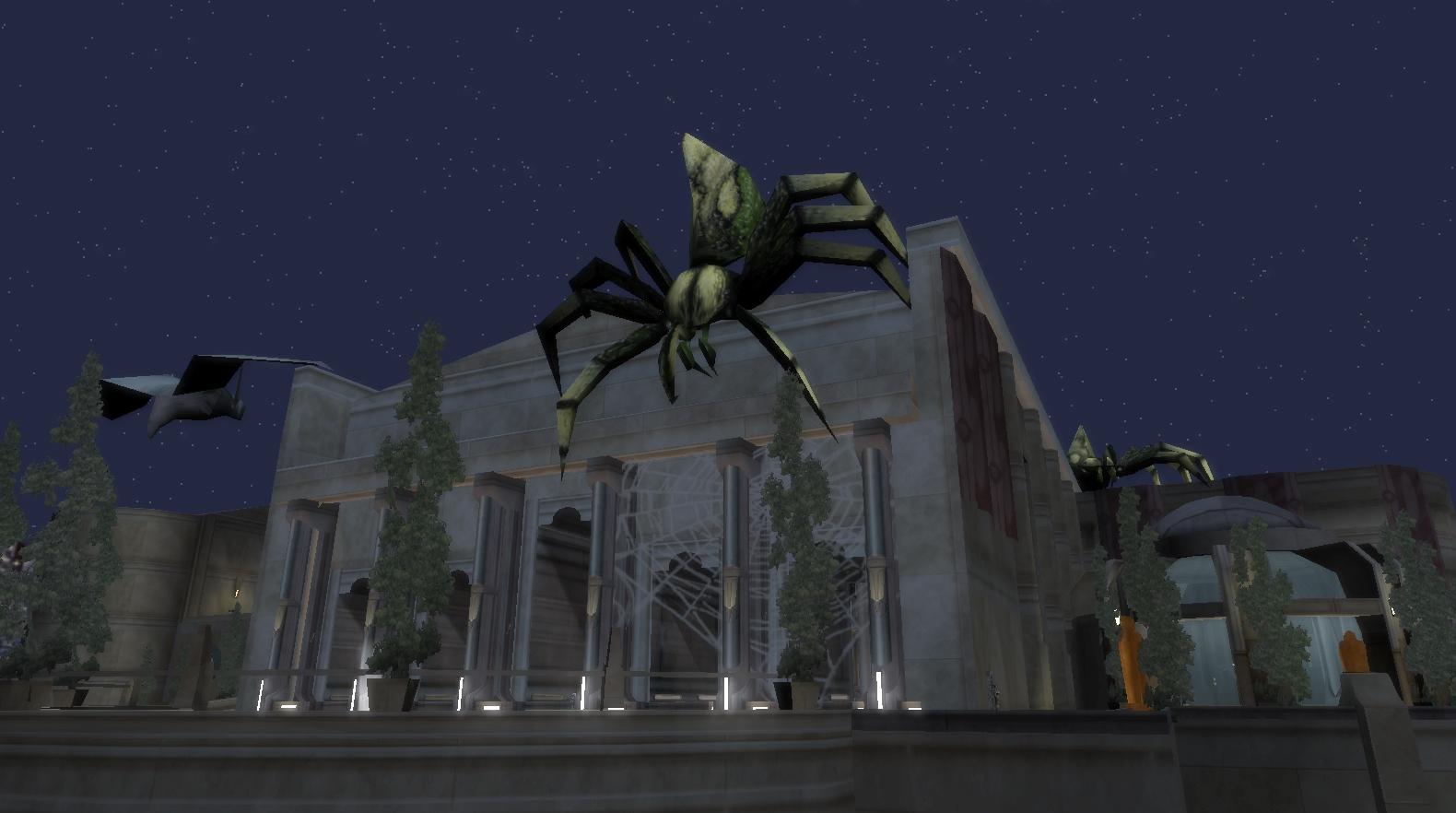 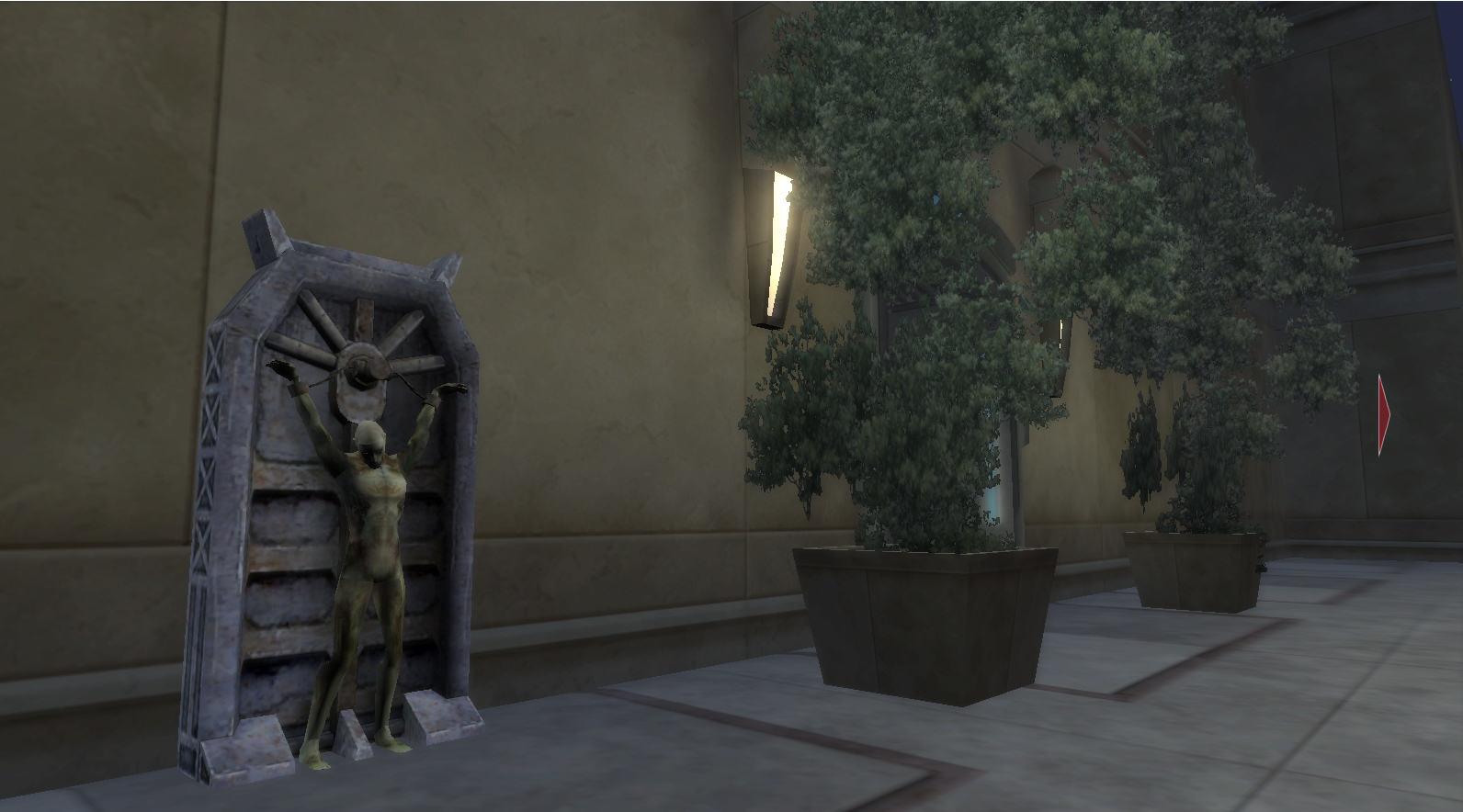 Mods are best when worked on by a team of people. As such I want to thank the contributors below for everything!

To anyone I forgot, THANK YOU! If I forgot you, let me know what I missed and I'll add you to the credits.

This is a conversion of the Jedi Academy CTF map Factory. Based on its texture set I always assumed this would be on Bakura, so I went with that. Below...

In January I set a goal to release as many assets as I could. I pushed hard and I've hit a number I never thought possible. Now I have just about every...

Feeling pretty happy about this one folks! I recently hit 235 individual modder assets, aka stuff modders can use to make new maps, mods, etc. I ended...

A year of conversions and assets

This year has been an interesting one for mods. With COVID-19 many of us, myself included, have spent countless hours at home. My work transitioned to...

Maul was the son of Mother Talzin, leader of the Nightsisters. Sensing his potential, Sidious took Maul as an apprentice.Darth Maul confronted Jedi Master...

Reva Sevander was a human female Force-sensitive, who was a member of the Inquisitorius under the title of Third Sister during the early reign of the...

The Second Sister, formerly known as Trilla Suduri, was a Force-sensitive human female was a member of the Inquisitorius during the early reign of the...

A kitbash of ZelZel's Jedi Academy model, which itself is a kitbash of other models. Click Read More for details.

The A5-RX battle tank, also known as the A5-Recon Juggernaut, was a smaller, specialized version of the A5 Juggernaut, re-designed for speed and maneuverability...

Uploading the props I used for Empire Day and Halloween eras

Can you make a tutorial or something for us to learn how to import these into the game, i know about the custom sides and stuff i just wanna learn how to add a unit with the female trooper model and the rebel marksman voice to the vanilla rebel side for all the stock maps

Since you converted some JK3 maps perhaps the Korriban maps would work fo Sith like Lumiya or Inquisitors? Like Empire Era, Remnant Era (like you did with Caedus and Tavion for Chandrilla)

I don't want to seem ungrateful for the work done here; but, is there not a mega size pack we could download instead? Downloading each individual assets is a bit...tiresome.... Maybe I've just been missing it.

I could try and work something like that with Teans permission but I can’t say I will do for certain as there is a lot of assets how would you like some of them organised by? Game, era, or type weapon props character vehicle

Personally, I'd like it by type and then in the respective folders by Era. Thus, if I'm looking for ships, I can check by that and then against Era for what I'm hoping I'd find.

All of these assets are very neat! Thanks for posting these

is there any way to transfer some of these to swbf 2004?

Some of these would probable work in bf2004

Hey Tean! Really blown away by all these assets. Such a big contribution! I haven't touched my modding files in years but these really want me to get back into it... thank you much!!