News, changelog, previews and explanations for the upcoming 0.36 release.

It's been a while. We've been working very hard on the mod, but also on rebuilding and establishing the community. With a smile on my face I now announce that our forum is home to more than 20 new clans which participate in several events a week. Public play has livened up a bit, but this next patch will be a refreshment everyone is looking for.

Firstly, this is a small, community patch. It means most of the features are bugfixes(some very important, I will get to that) and a few hints of new stuff. You won't be getting all the new weaponry, classes or planets just yet, we're saving that for a big 0.5 release.

With that in mind, this patch will bring out a public version including fixes for the annoying crashes. That's right, you heard it, we can now have 200 player battles!

Also I should mention all explosives will be removed for now, until we find their crash solution. 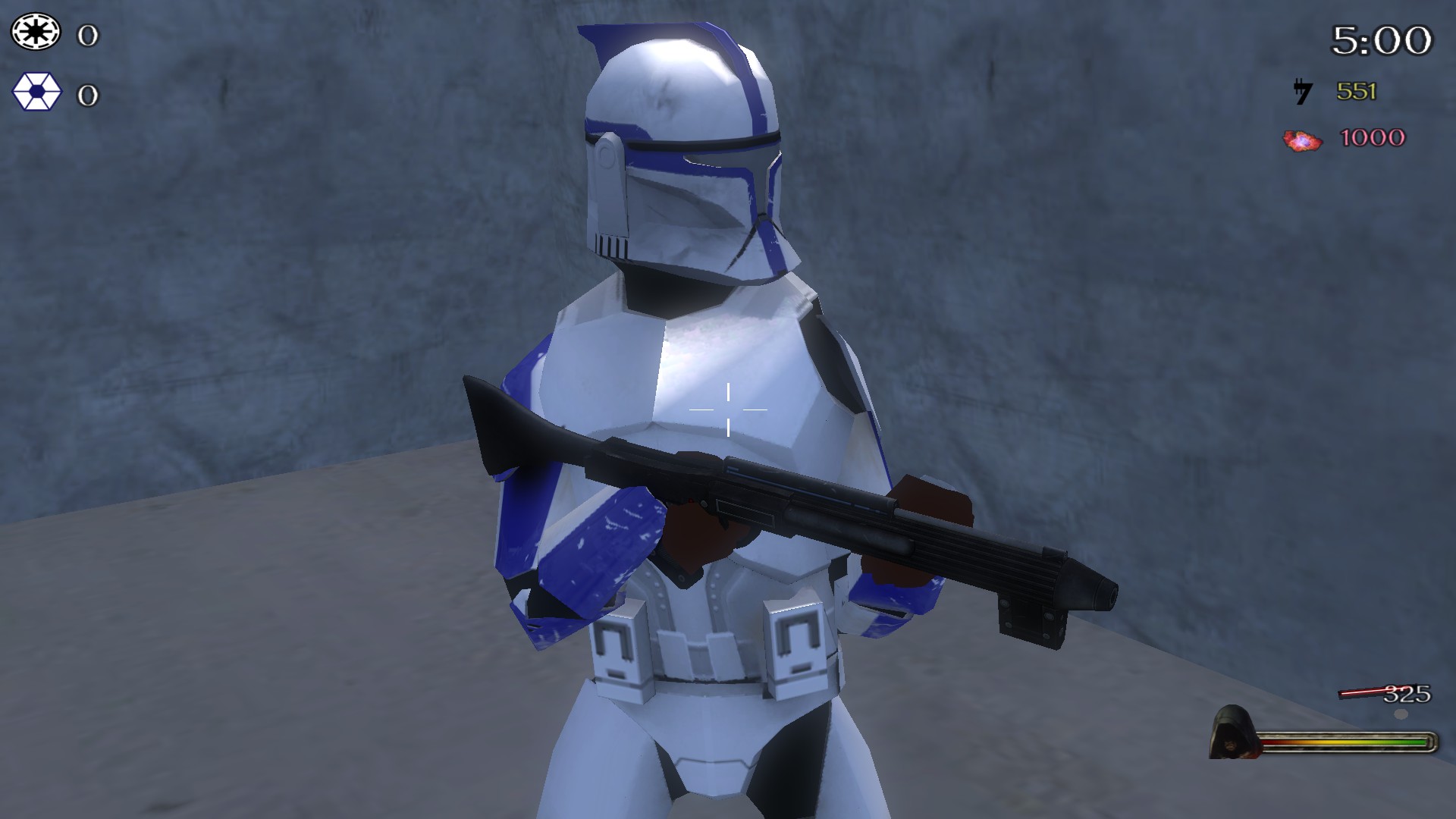 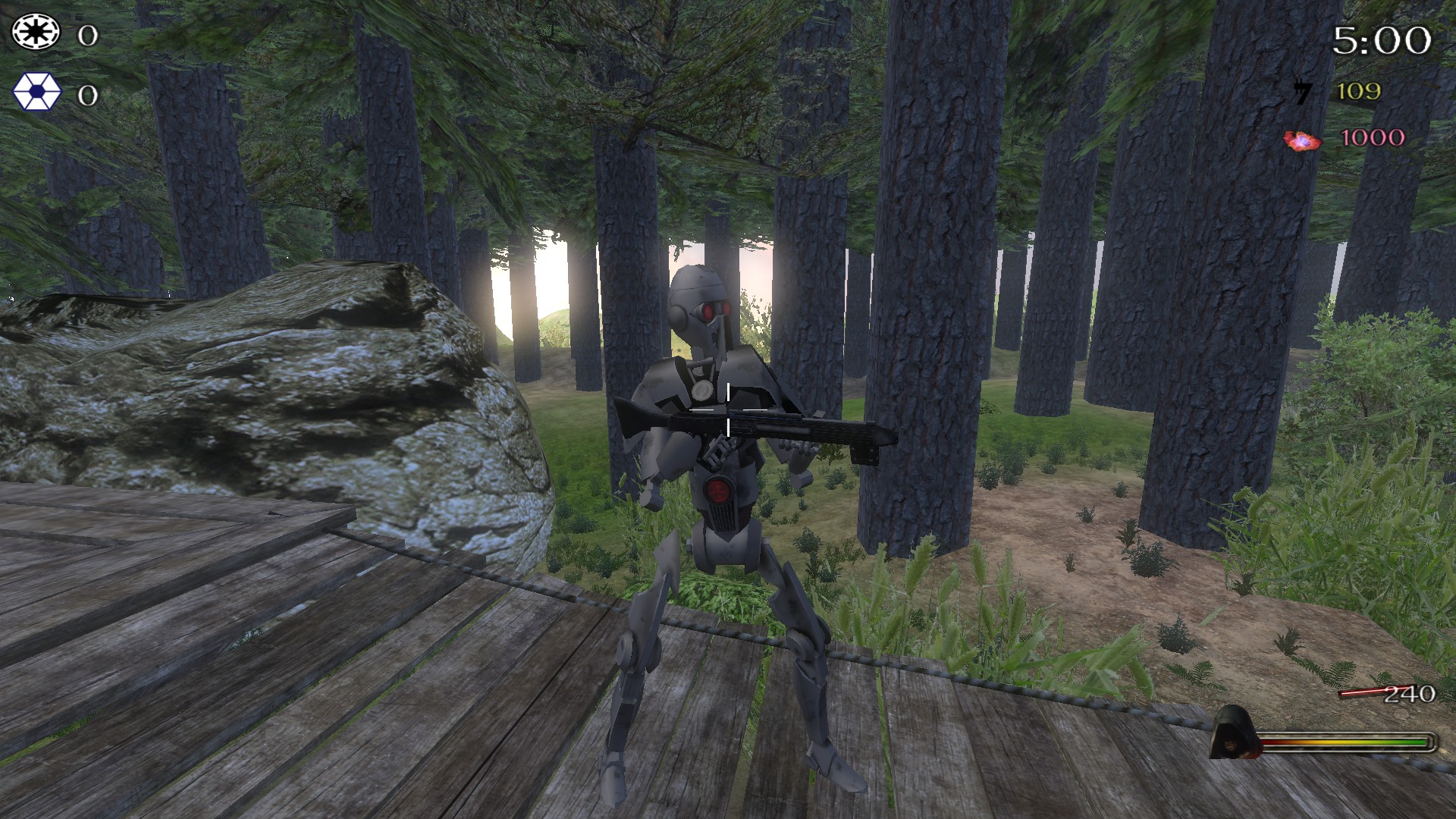 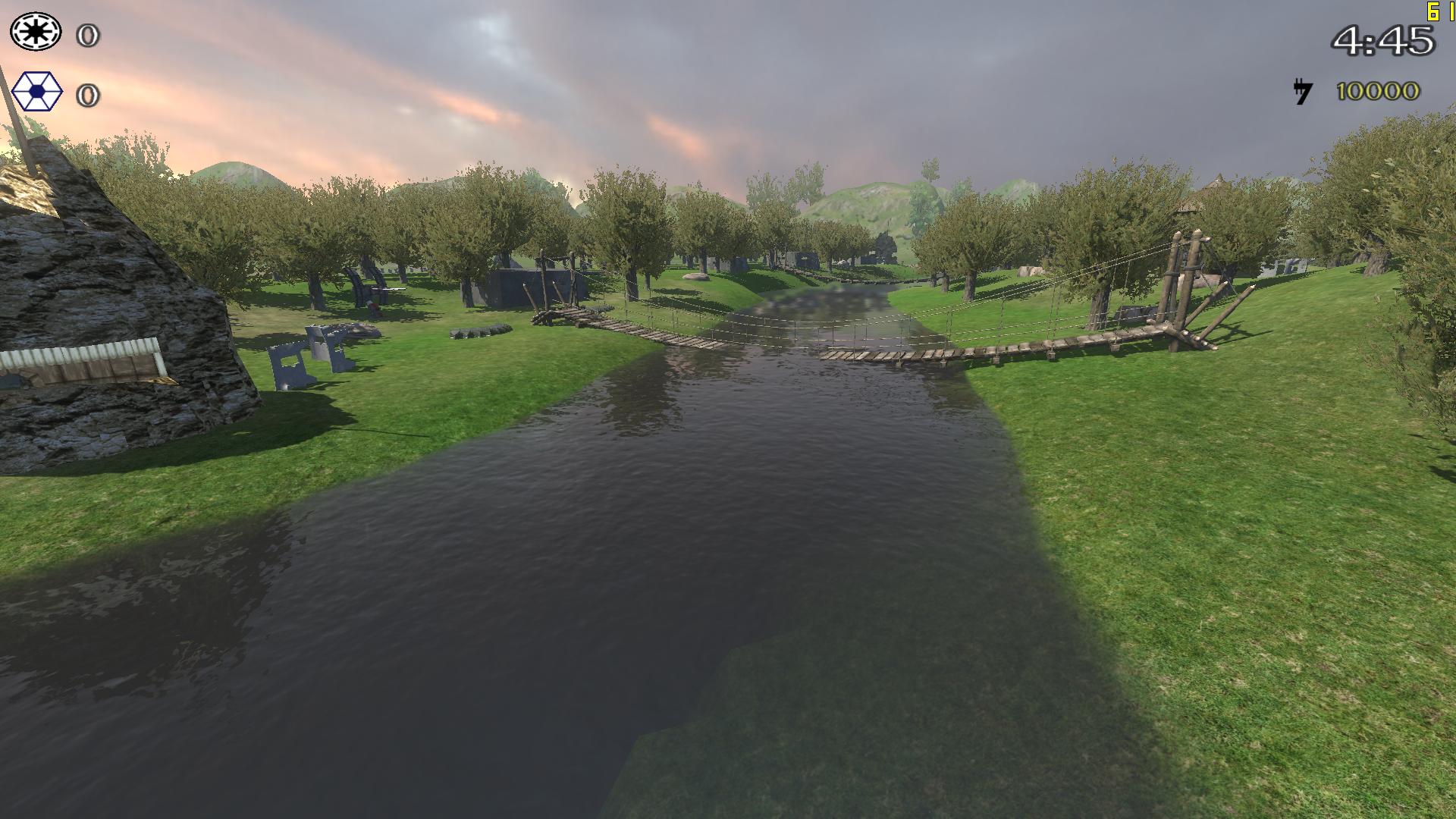 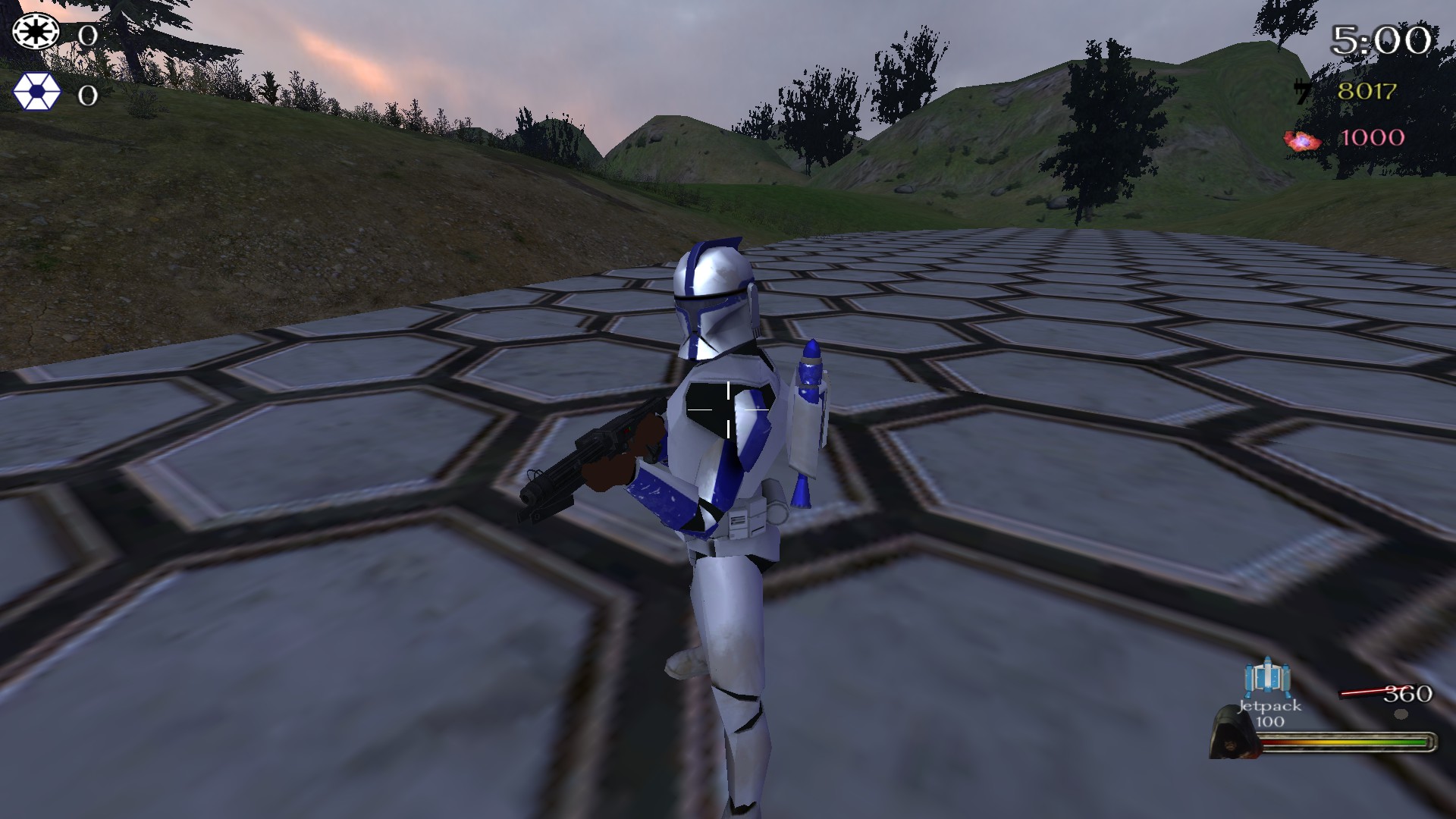 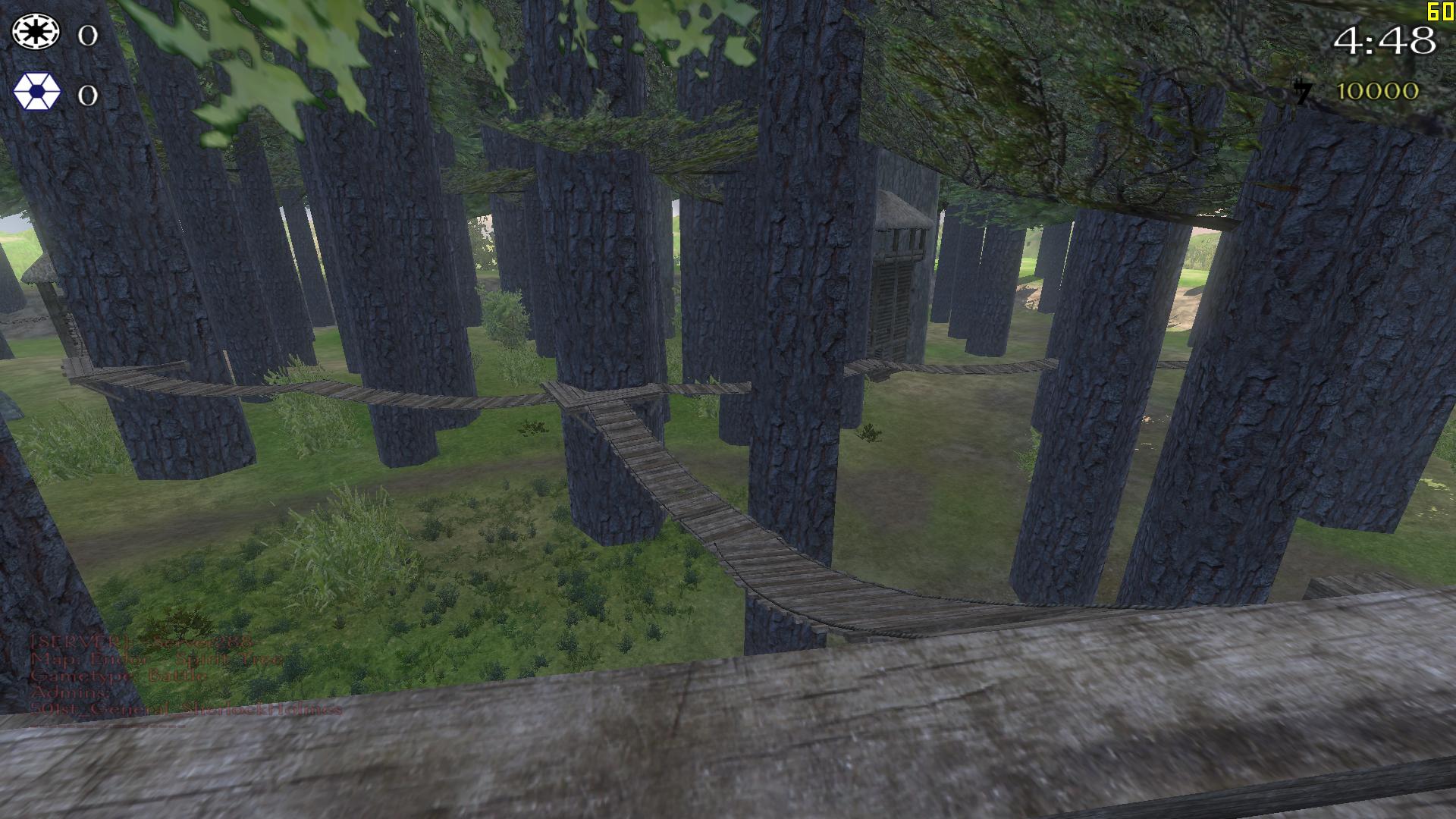 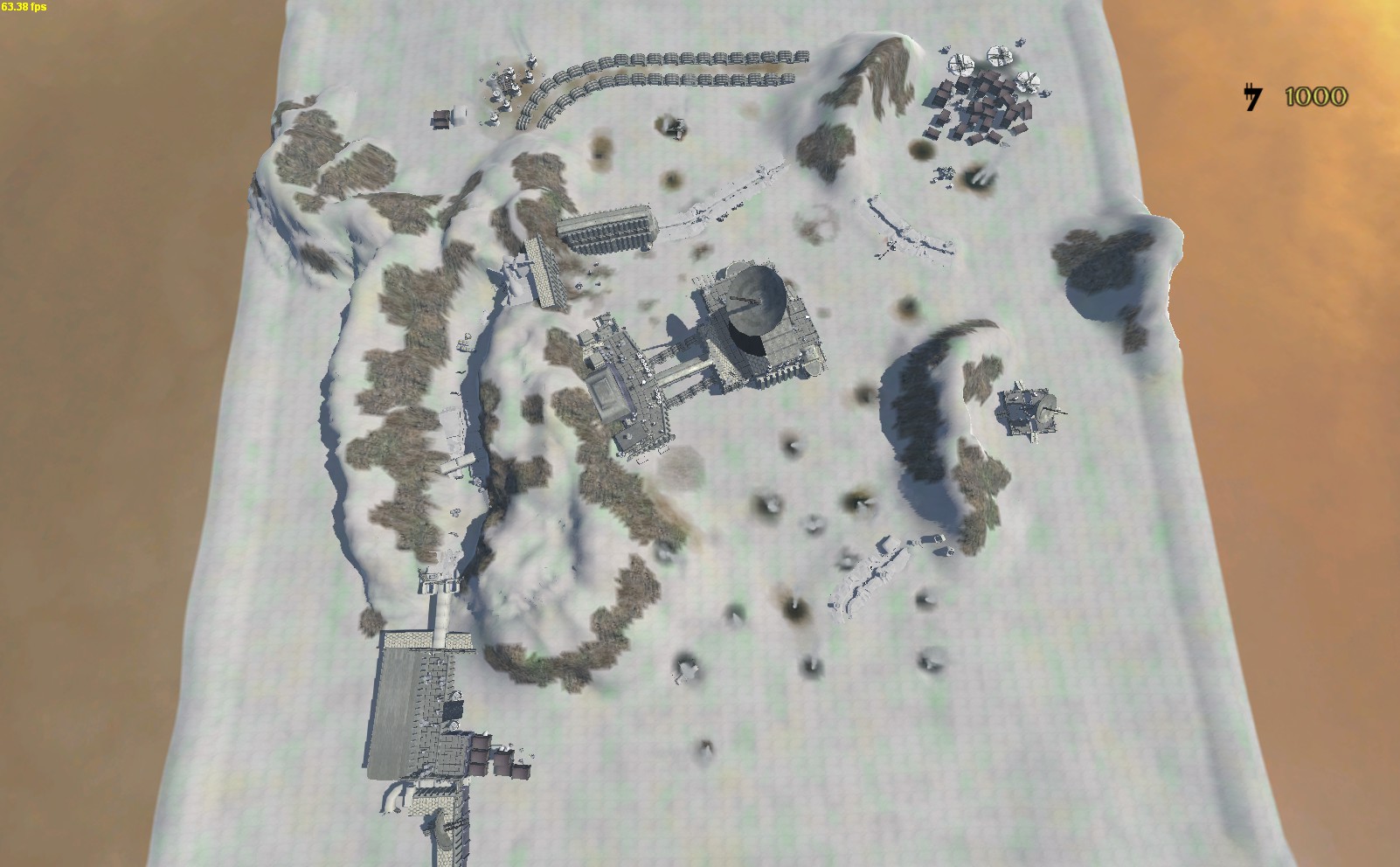 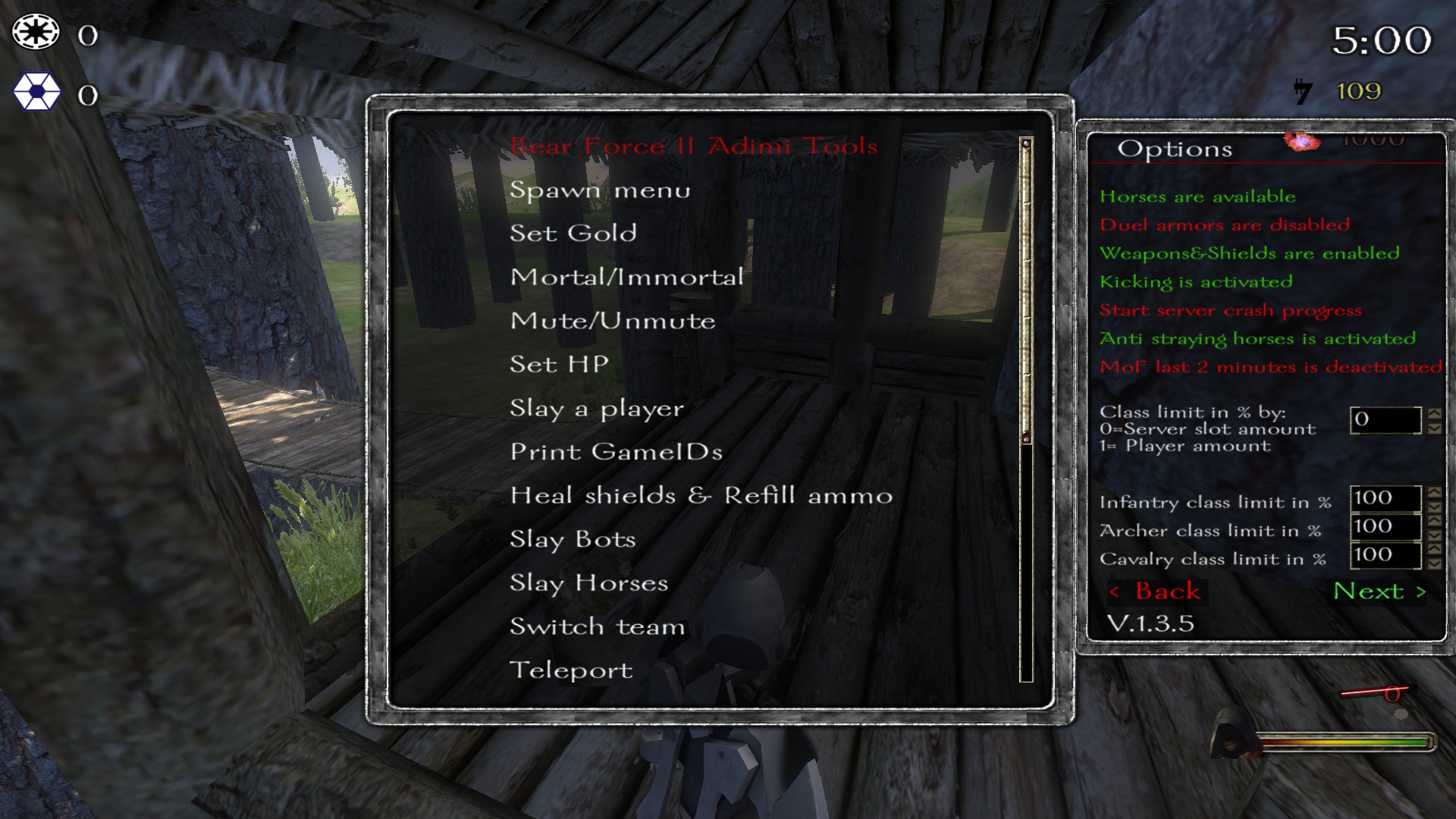 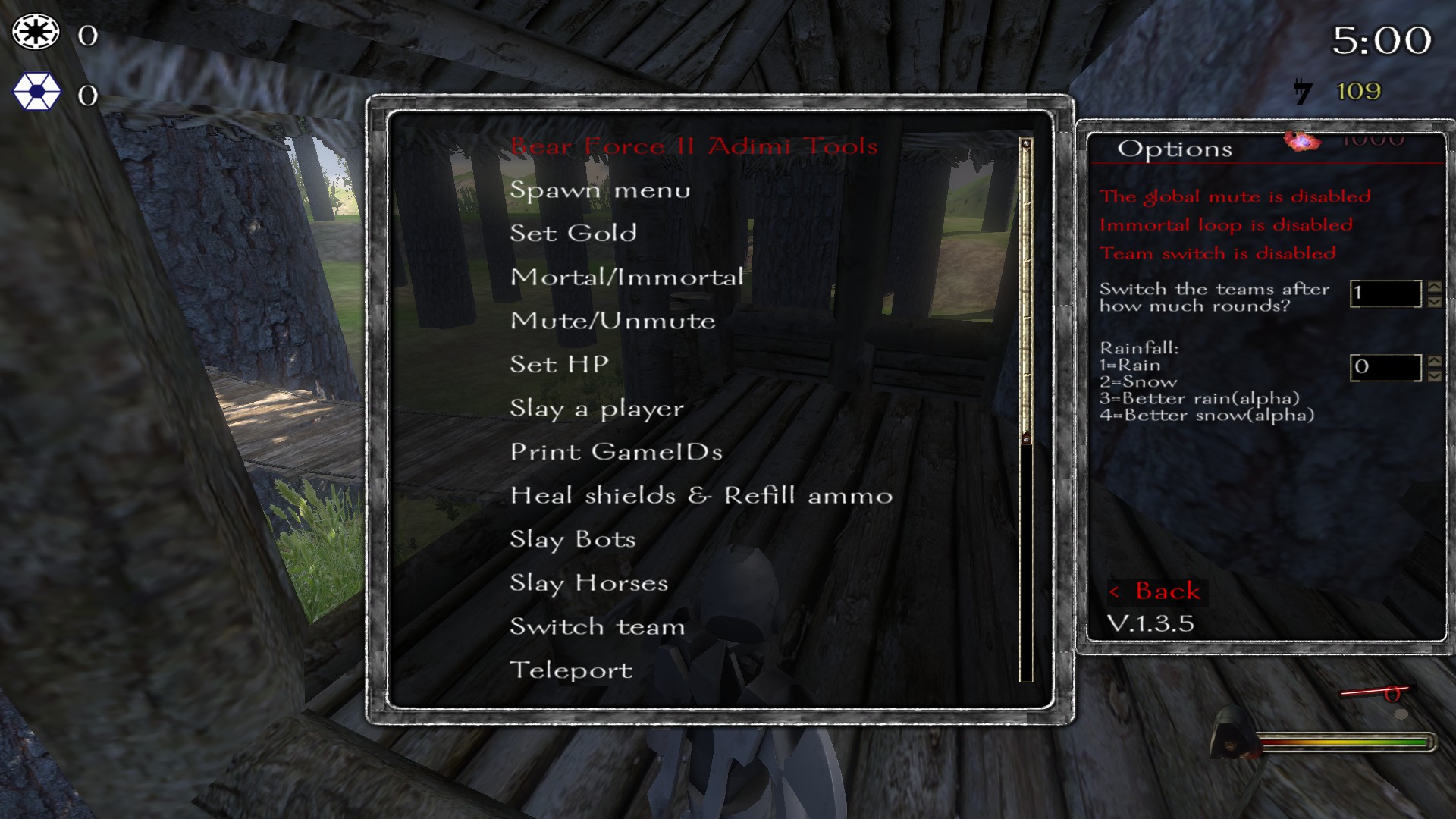 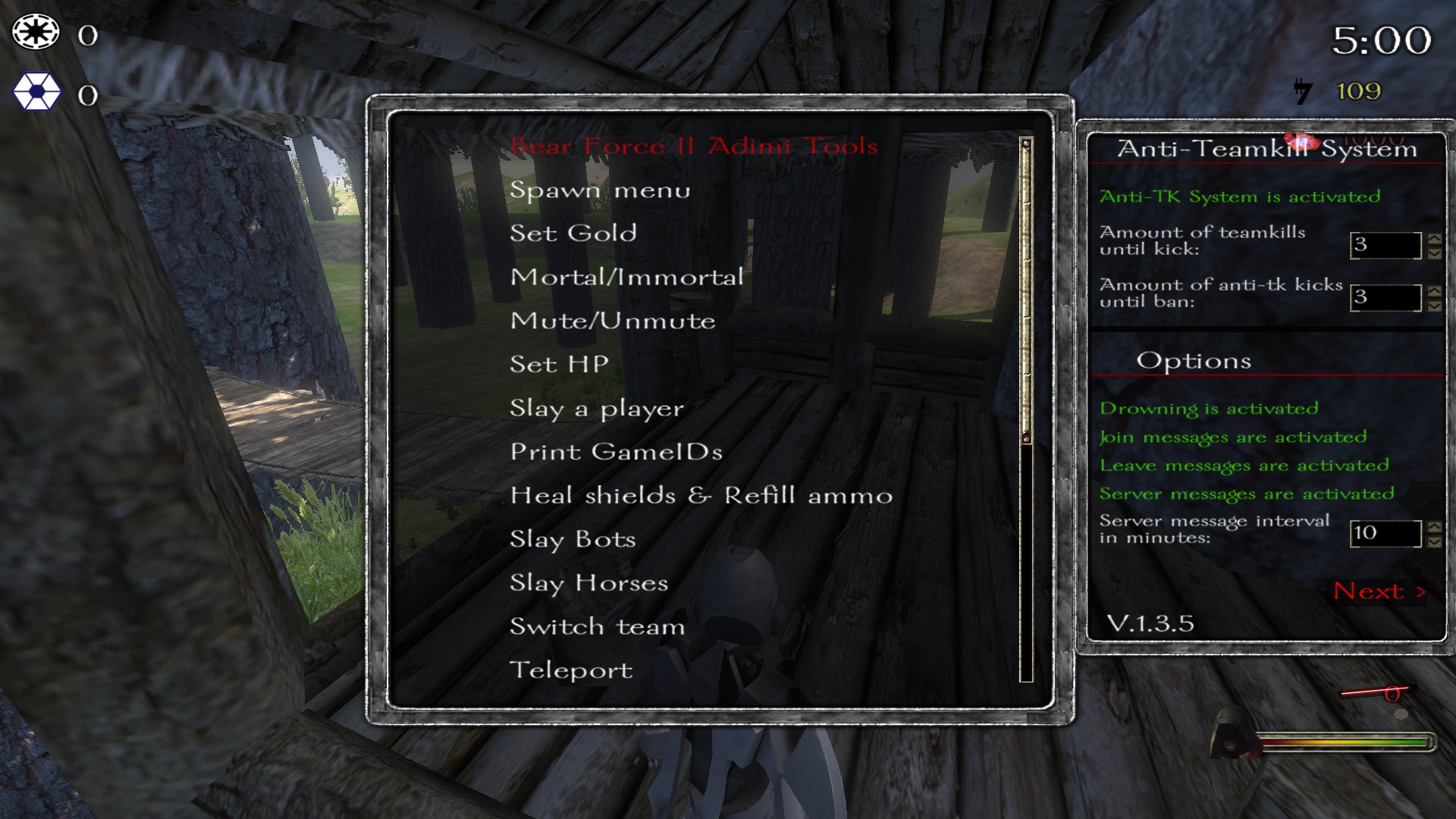 Thank you for reading. I hope we will have plenty of fun!

Glad that people can finally see that this mod is not dead, but getting better!

I think forest map is good idea. That is simple but there are a lot of cover, I hope I would be able to join a server there are over 100 mans!

When can we expect to be able to use the server files ?

Can we play against Bots in this?

Yes. You can poll to increase bots as usual. However, the bots in warband are very.. Special.