Star Wars BattleFront Commander, is a mod based around and dedicated to Free Radicals version of Swbf3, with adding small gameplay features from pandemic's swbf2 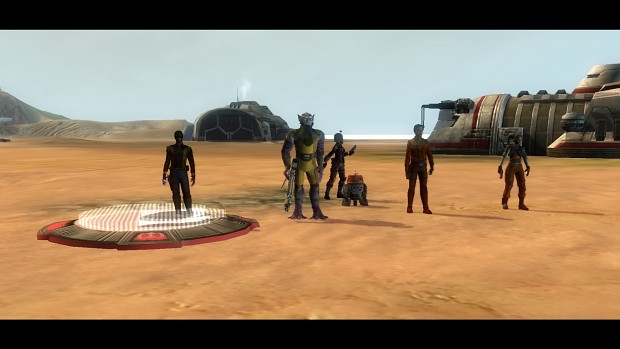 You should make the model for tech 1-2 scout troopers the clone scout trooper. Would really mix well with the phase three clone unit look.

We are just around the corner from a final release of 1.05v2.

So we've done a lot and a lot of these things we didn't even have on our list to do and did last minute here before we go into testing mode and adding in audio.

Clonetrooper Phase 1 (White) now have medics and ranked clones in their squad that buff them and units around them.

Clonetrooper Phase 2 (White) now have medics in their squad.

Commander Jet and his Spec ops troopers were added.

Grand Inquisitor got new animations and a model.

Zeb was added to the Ghost Crew.

Bad Batch was added to the mod.

Clone legions were given DC15 Rifle variants in their squads.

Everything else can sorta speak for itself.