Welcome to Star Trek Total Conversation For Freespace 2 Open. With no new Star Trek game likely to be released any time soon it was decided to save the community it needed a new game so STC was born. STC will be a totally free game using the FS2_Open engine to power the game. This game is being made by fans of Star Trek who want to release a quality game, unlike some of the of the Star Trek game in the past which sole purpose was to make money and have been a let down to the community. We understand companies need to make money, but we don’t believe that using the word Star Trek in the game name is an excuse to produce a game which if it was not for Star Trek fan would never sell. We hope to release a demo by Easter (but no promises) and the full game before summer 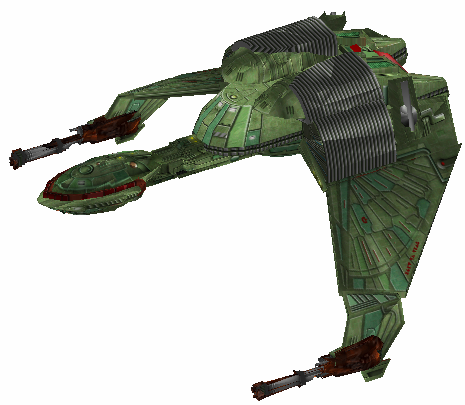 MAXOLEF you are wrong the

Maxloef shut up, you stole ships from other games

Picture taken using decent model view 32, the
model sand the program to view them can be found
on our CVS hosted by Source Forge though to be
fully appreciated they have to be seen from in
game.