In 2004, Ubergames released the RPG-X modification for Star Trek: Voyager - Elite Force, growing to become perhaps the most comprehensive interactive Star Trek roleplaying experience ever released. RPG-X transforms Holomatch from a frantic arena shooter into a sandbox tool set that enables players to share original stories inspired by a franchise spanning over fifty years and countless tales of starship crews exploring the galaxy on television. With permission from CBS and Raven Software, roleplaying community The Last Outpost has made Star Trek: RPG-X available for free as a standalone game. Star Trek: RPG-X has no predetermined missions, campaigns, or goals. Instead, in many ways a digital spin on the classic tabletop roleplaying game format, it is a massive, customizable sandbox that gives you the tools to create, run, and participate in your own Star Trek roleplays in a way not available in any other game.

• This patch applies to both Ultimate and Standard Edition.

• Engine has been updated to fix a bug where using the Hyperspanner on a local server would result in a client crash.
• The modified source code is available here.
• This is still backwards compatible with servers based on unmodified RPG-X 2.3.4B.

• Texture pre-caching has been enabled for RPG_Voy4.
• This fixes visual corruption of green alert textures and dramatically reduces load times when swapping alerts.

DON'T HAVE THE GAME YET?

Grab the Standard Edition from ModDB before applying the patch or grab the Ultimate Edition from The Last Outpost. 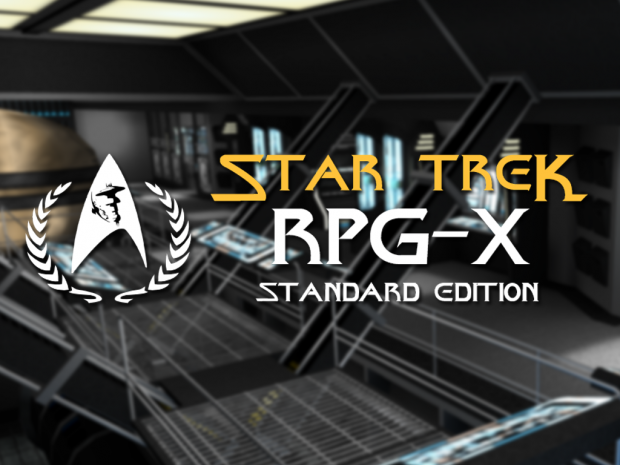