Three years have passed since the events of Black Mesa. After being signed up by the G-Man, Gordon Freeman now works as a secret agent, investigating serious crimes and disturbances. Little does he know that the routine investigation of a crime scene in an abandoned mine would result in an all-out war on terrorism... Solo Operations includes: - New character skins - New textures and HUD - New weapon sounds - Over an hour of tense action and exploration - Gripping story - Highest quality level design Solo Operations. Out now! 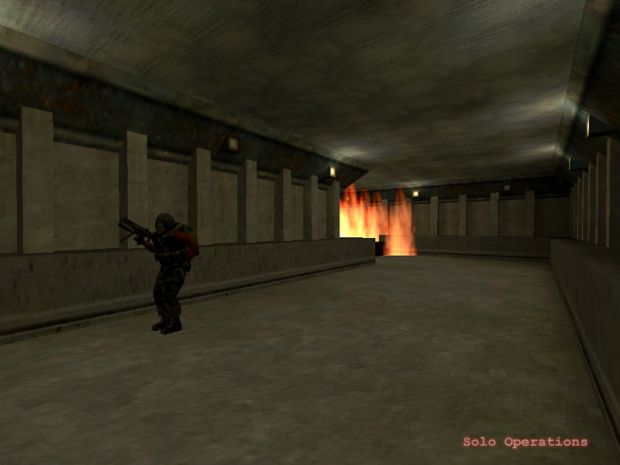