Still plugging away at changing over from vanilla, admittedly at a slug's pace, so some info on new additions. The Dying lands, as they laid, blocked Yava and Vitat from contact with the rest of the world, not great when your Religious leader declares a war on them. So with that the Dying Lands are no held by a unique character set to allow passage(1 below).

Another Addition is the creation of Stat events(2 and 4 below), children can get them randomly until they are of age while adults can get random offers from vassals to tutor them. 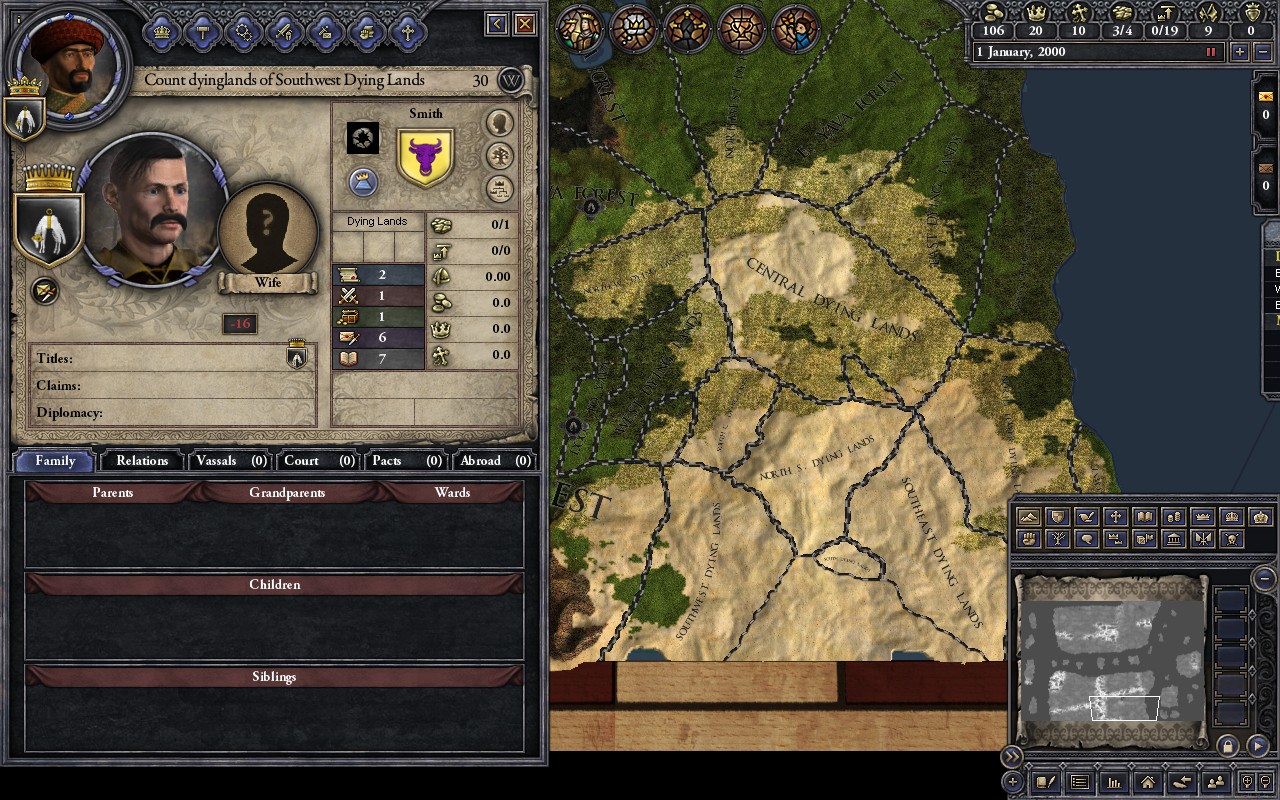 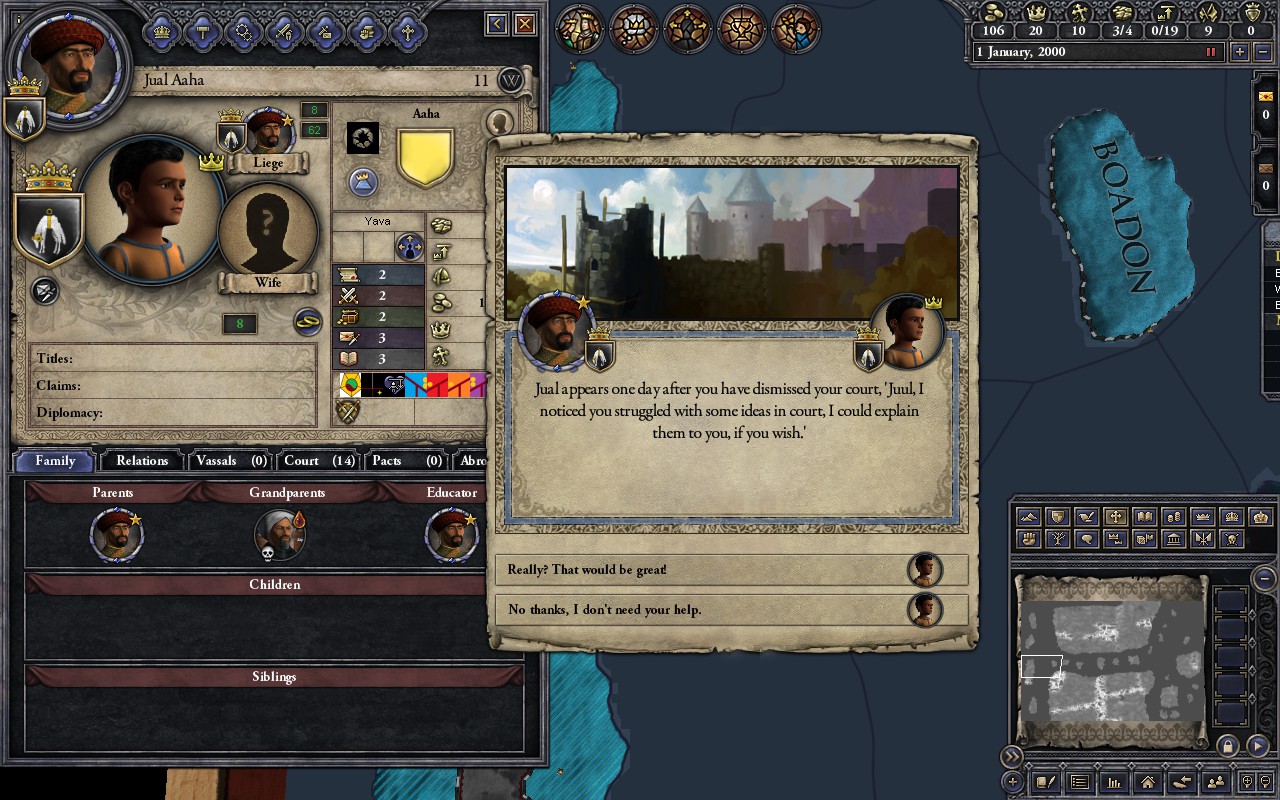 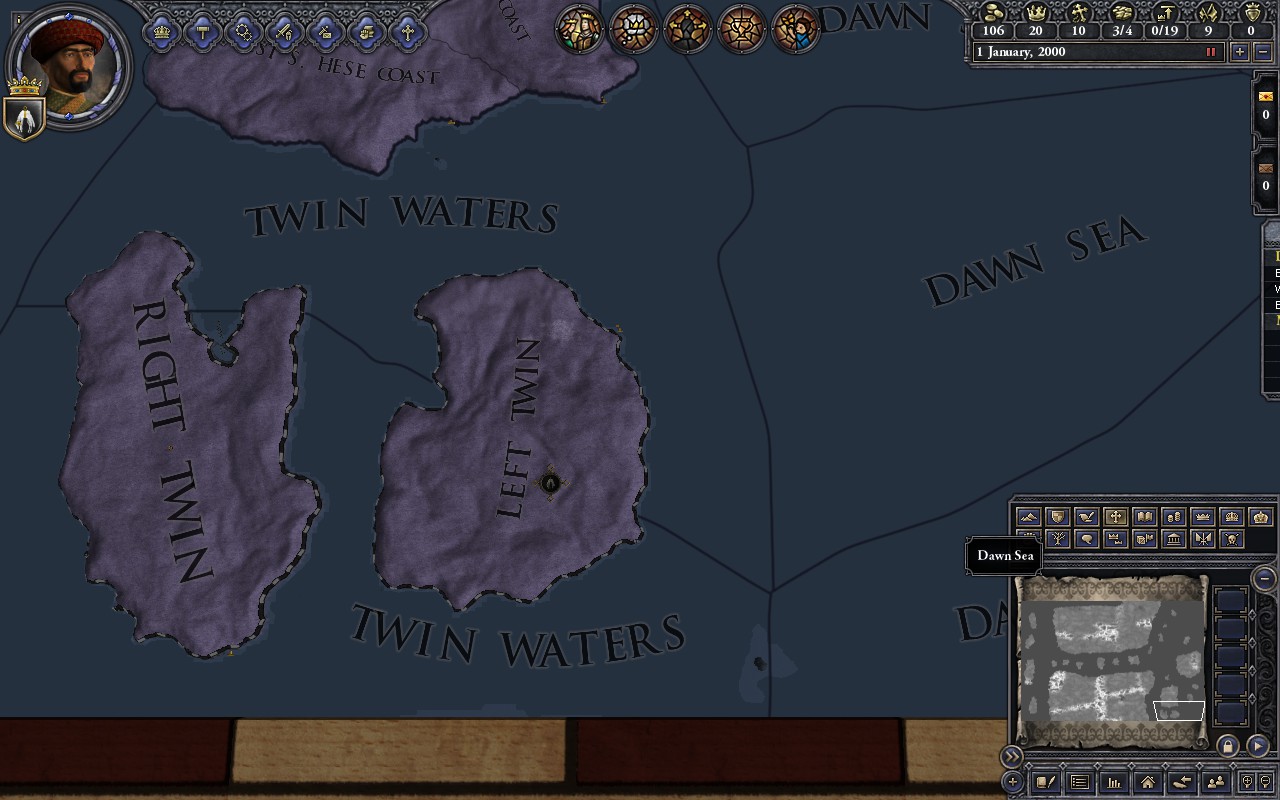 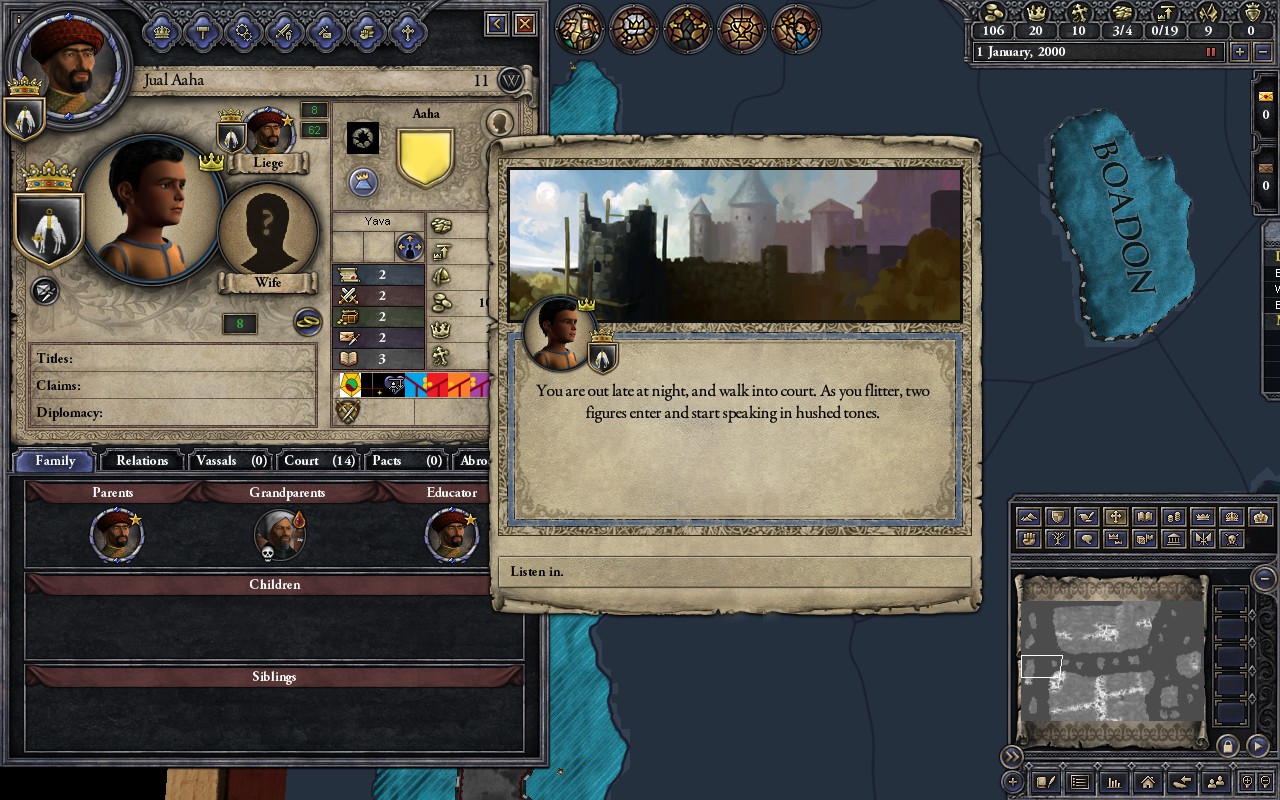 On behalf of the Goshen Dev Team, Thanks for reading :)

**Notice, not a release** It's been nearly two weeks without info, time to change that.

Adds a character diplomacy to purchase artifacts from other characters.

The Tattered Prince for A Game of Thrones

Adds a flavor scenario in A Feast for Crows where the Tattered Prince approaches the Mother of Dragons with an offer. Designed by Tini.

A new mod for a "special" challenge. This is a play on Terrar's World of Idiots mod. What happens when everyone's super? This mod will make everyone a...

Adds some playability to El Cid via a custom title and events to set up major points of his life. A titled El Cid has been added to the selectable characters...

population is showing insane high numbers.
productivity and population icons dont show up (if they were supposed to have any)
city patrol and arm the peasant decisions not have icons.
city guards patrol auto-reenacts itself on its own when cancelled.

Hey mate, just wondering if you're gonna update the Dragon Tamer Laws to be compatible with AGOT 2.1? Cheers mate.

What problems are you having? I think I was able to get it mostly working through a small save game edit.

Will dragon tamer laws be updated to the newest version of the agot mod?

Hey! Great submods, almost never play CK2 AGOT without it. However, do you think it's possible to create a collection for the vanilla mods like you have for the AGOT submods?
Thanks regardless!

Gahhh, sorry doesn't notify me of messages. I'll think on it.

Hi I'm playing as a custom character in A Game of Thrones With all your working submods, The issue is that all my Legitimate children are triggering the bastard birth even and becoming bastards.

Which mod is casuing it, none should affect that event.