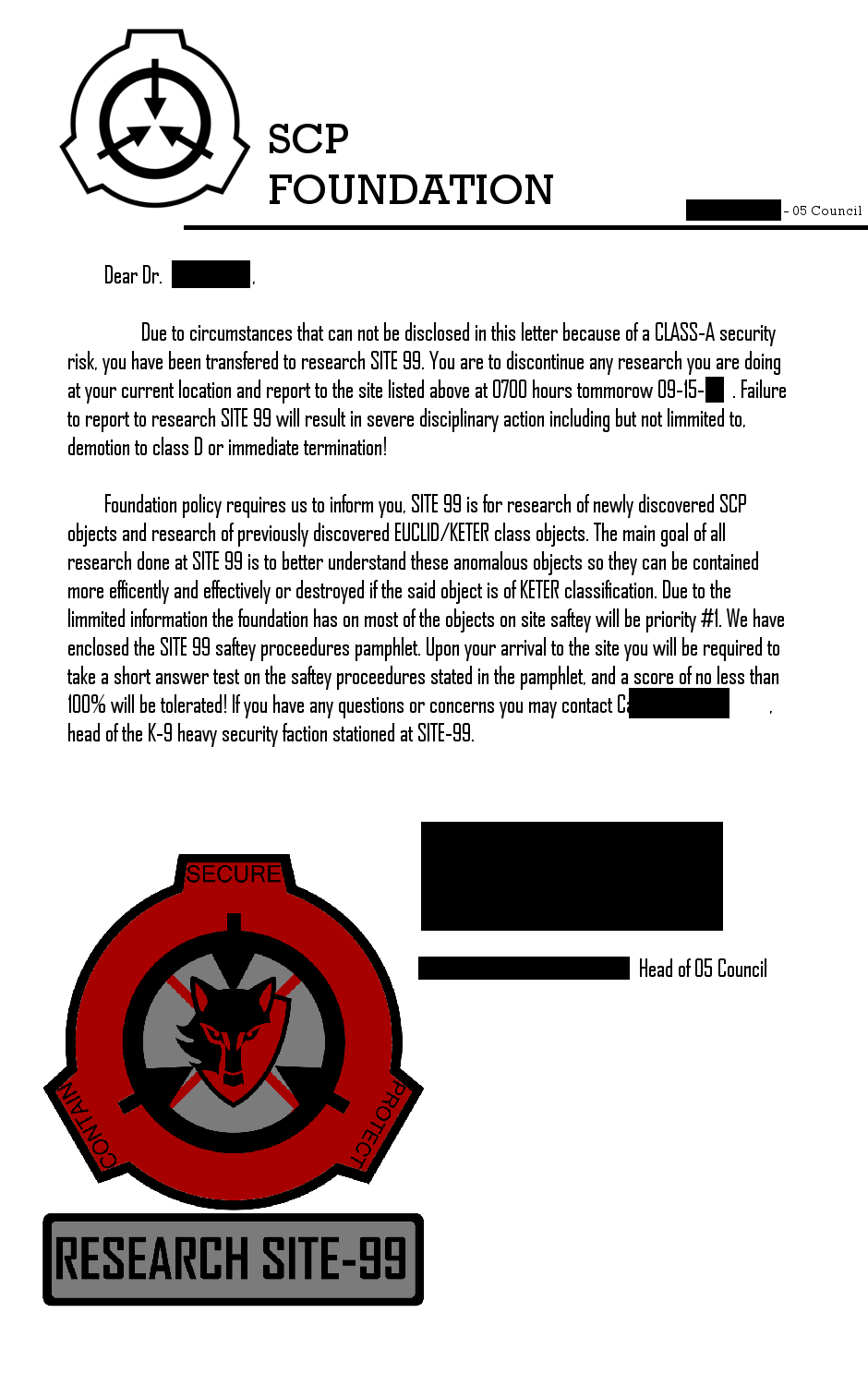 Tomorrow sometime later in the day I plan on posting a trailer for this mod and getting some other serious stuff implemented and finished up. On another note I would just like everyone to know that I get busy sometimes with school and work so don't be alarmed when no new stuff gets added for days/weeks at a time. As far as the mod as a whole is, it still is very early on in its development. So early that I am still brainstorming story ideas. Do expect a basic layout for the story sometime soon!

this had so much potential but never got released

i am unable to download this so may I have some help?

You should make the story outlast styleXD