The mod is a FPS and TPS for the JKA game. In this mod we will play character X. A highly trained soldier of the MTF (Movil Task Forces) who will carry out secret missions before the fourth world war takes place. Synopsis: The Earth and everything has changed forever. It is the year 2085 and humanity has retreated long after the catastrophe of the 3rd world war, to the point of going back to such an extent that it can not advance further. In this same year, the independence of The Town is commemorated. A population that used to be America. This population, considered as the fenix, has resurfaced and is angry. The events that led to the end of the war affected the American man, to the point that they evolved into a new species. Not physically, if not mentally. Now they are asking for revenge against their rival and enemy power. The new republic of Russia. This is the page of the mod, but where will be advances of the mod, is in the following link: Moddb.com

This mod still requires help. So if there are volunteers who are animated and have the proper knowl

As the title of this article says. The mod requires help. Mainly in Playermodels. I have come from JKHUB. Since there I was given little help. A user recommended me to come here. So under his recommendation. I come to ask for help. The mod requires a lot of help and the game models are one of those sections. If you are interested, contact me by message. The first models that I have are these: 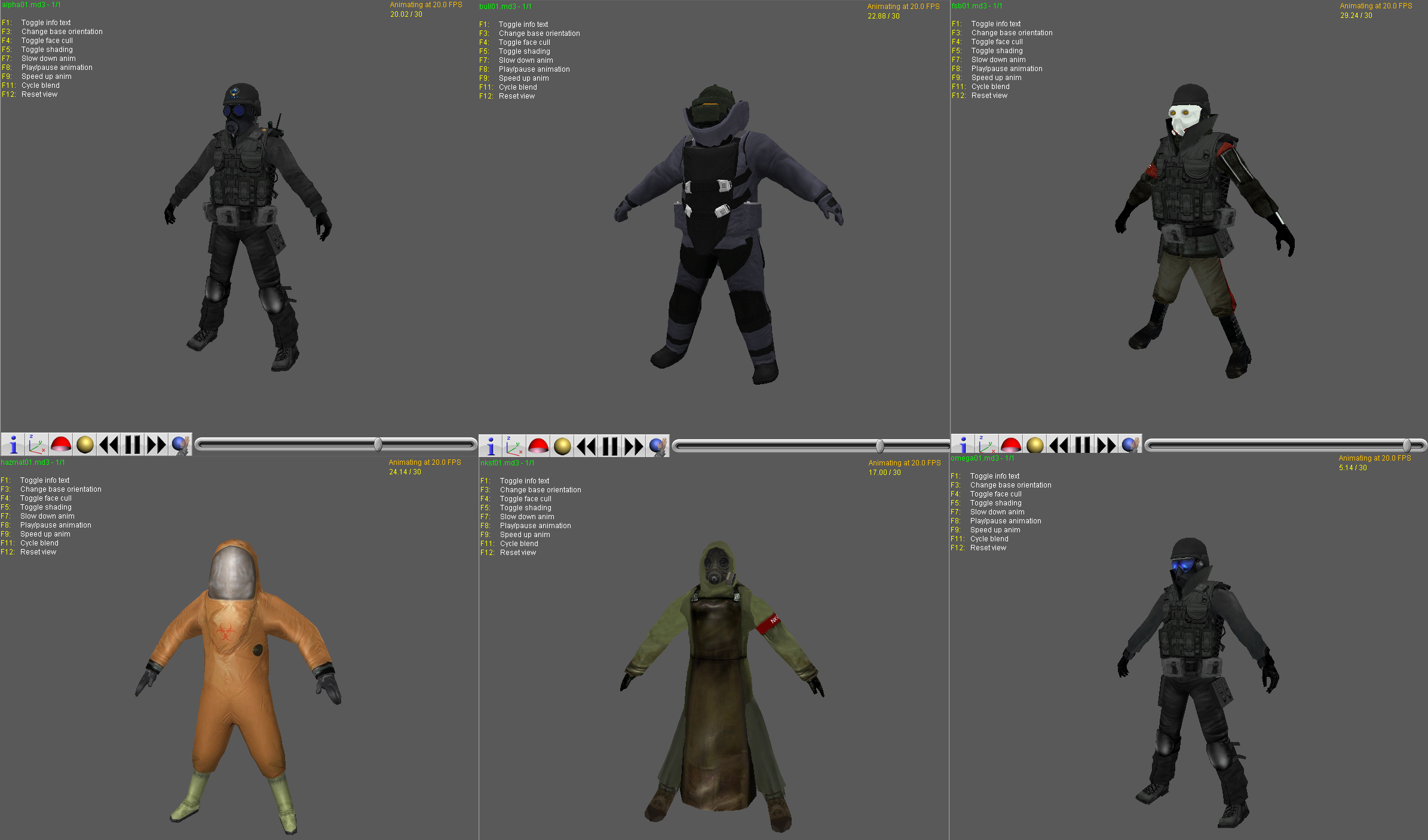 Finally, a mod page for this!

Hey. I remember you from JKHub. I remember you asking about modelling, and I'm sorry for declining. I've gotten a bit better and if you'll have me, I think I could help out.