We are working on this long awaited mod for Return to Castle Wolfenstein (2001). You'll be able to play the whole campaign + new maps with your friends!

Just yesterday, it was announced that RealRTCW would be coming to Steam on October 15th. Something more is coming, even sooner, that's also RealRTCW related!

Just yesterday, it was announced that WolfETPlayer's RealRTCW would be coming to Steam on October 15th. But there's something more coming, even sooner, that's also RealRTCW related! Two projects that we were about to reveal last July (one of which is directly related to RealRTCW), shortly after the release of The Dark Army: Uprising Remastered, until I was forced to delay it to an "indefinite date later this year" due to unexpected private reasons.

Today, I am glad to say that the "indefinite date" has come, sooner than I expected to be honest. In fact, the official reveal of this new project was supposed to occur a bit later this month, but the Dark Matter Productions website update I've scheduled for said potential reveal day went live early, and basically "leaked" what I was up to - and I didn't even notice it until yesterday, thanks to eagle-eyed player Legion019.

So, since it seems some of you now know about what was being cooked secretly all this time, there's no reason to keep this a secret anymore. Let's reveal both of these unannounced projects, and let's start with the RealRTCW related one: RealRTCWCOOP!

Some of you may remember the RTCWCOOP Anniversary Upgrade, that I released back in October 2017 to celebrate the 5th anniversary of the Return To Castle Wolfenstein: Cooperative Gameplay mod. The aim of this upgrade - or patch - was to revamp the overall gameplay and graphics of RTCWCOOP with elements from both The Dark Army: Uprising and RealRTCW. RealRTCWCOOP follows the same concept, but is much, MUCH more RealRTCW oriented, and acts as the official cooperative iteration of WolfETPlayer's masterpiece for RTCWCOOP players. Models, animations, user interface, textures... Most of the RealRTCW content is available in RealRTCWCOOP!

RealRTCWCOOP merges features and elements from versions 2.21 and 3.0 of RealRTCW, acting as a huge add-on upgrade for RTCWCOOP the same way the RTCWCOOP Anniversary Upgrade did, and it's coming October 5th for the latest version of RTCWCOOP. Get psyched! ❤️ 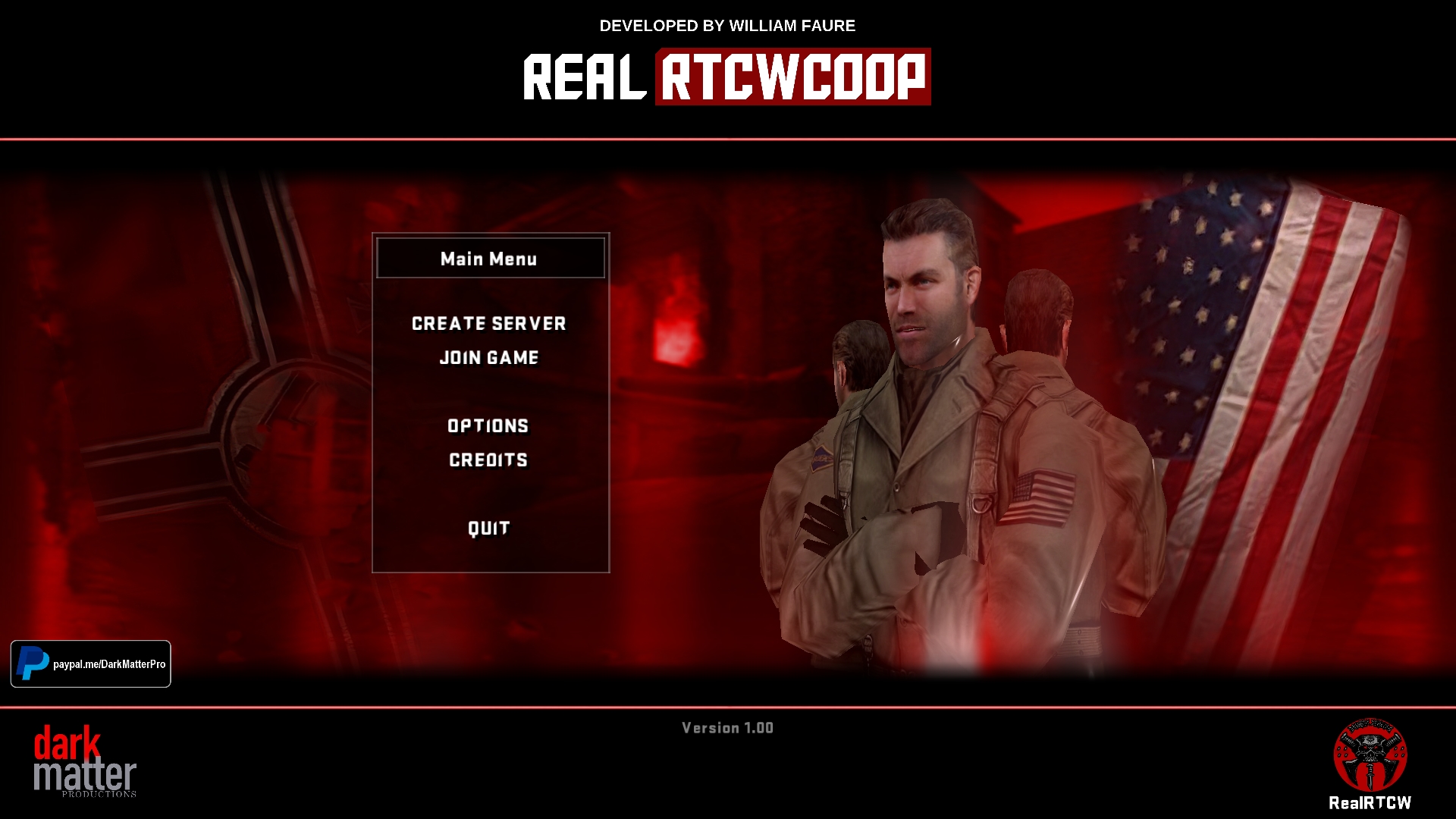 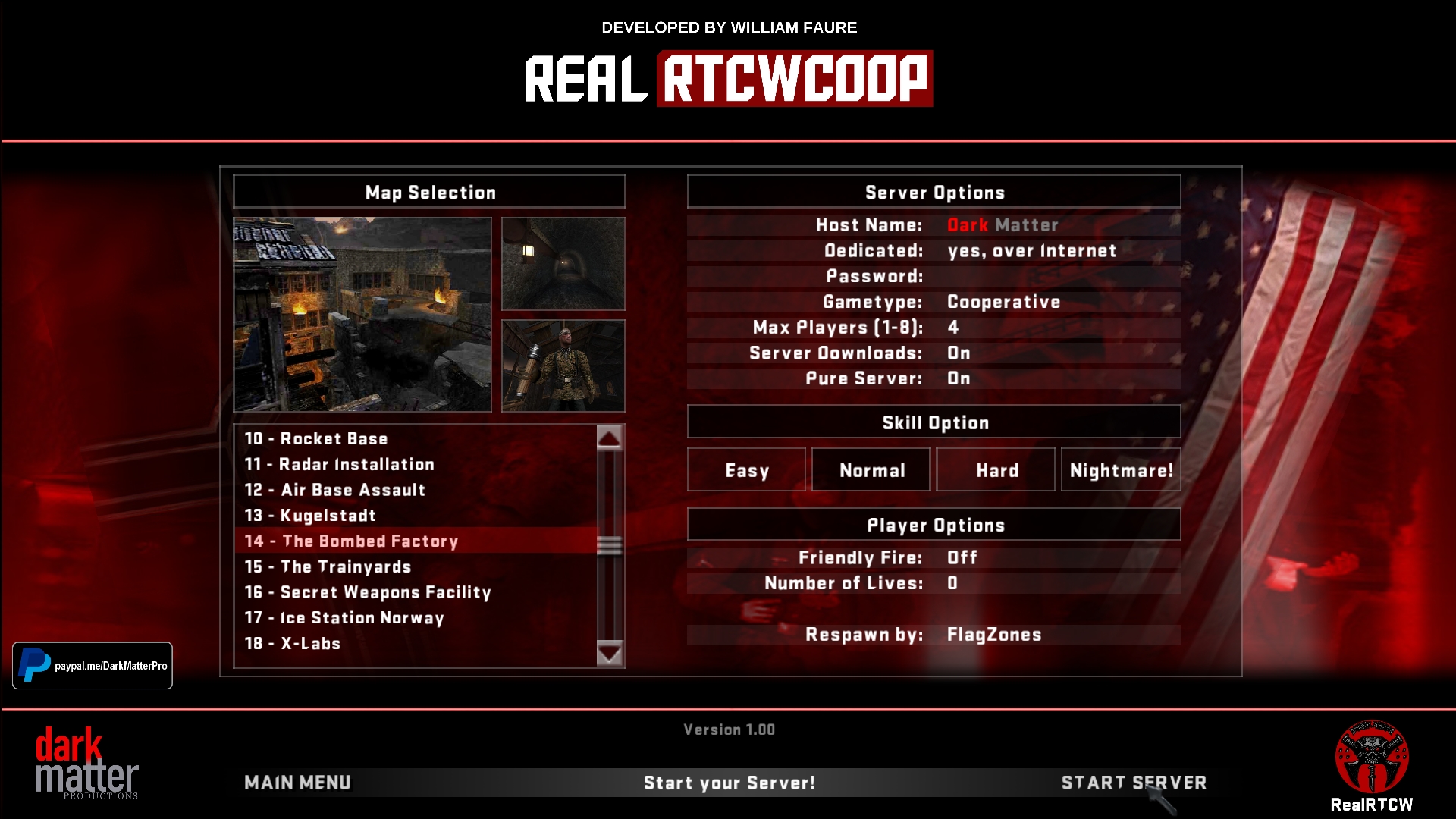 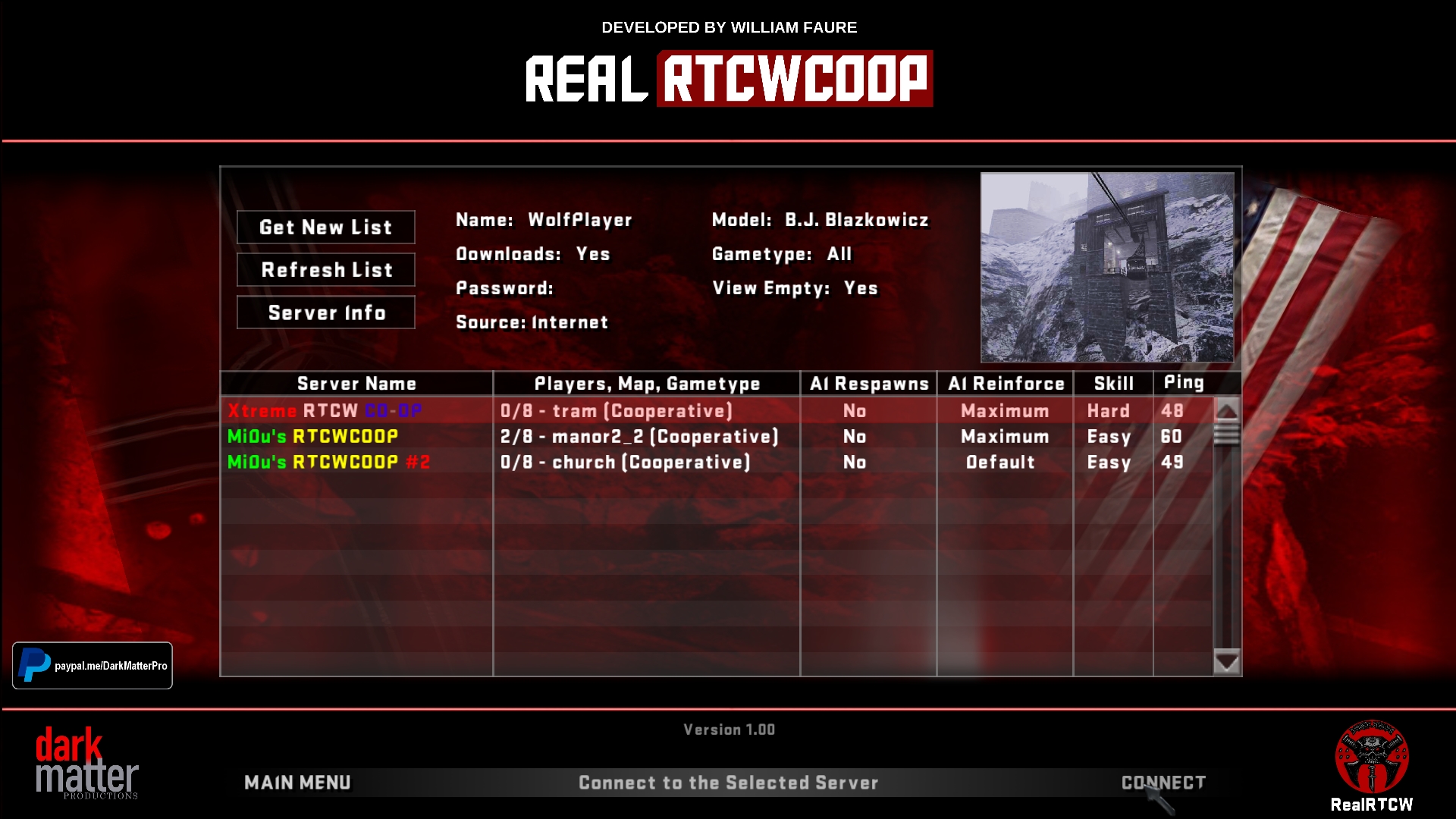 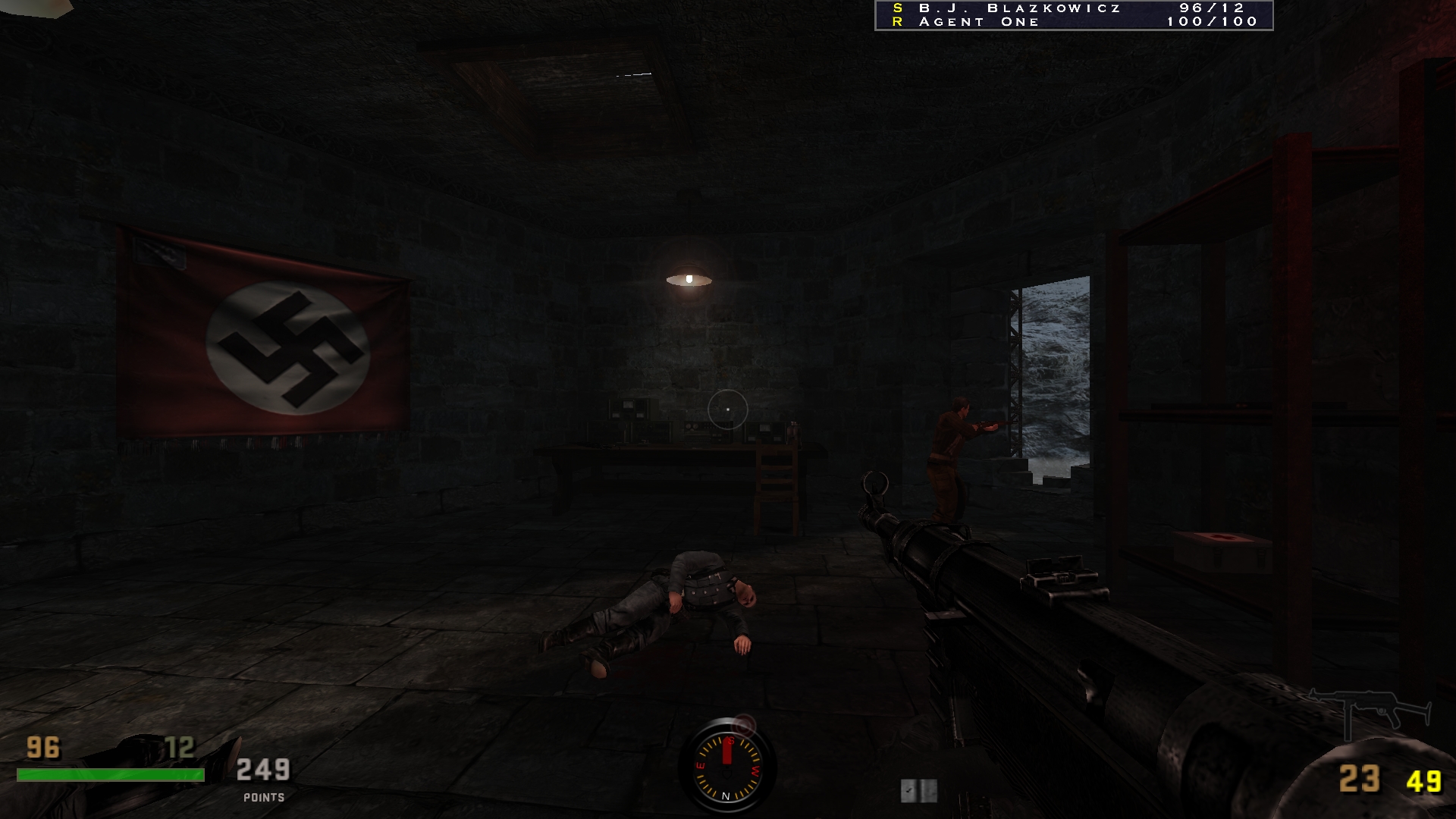 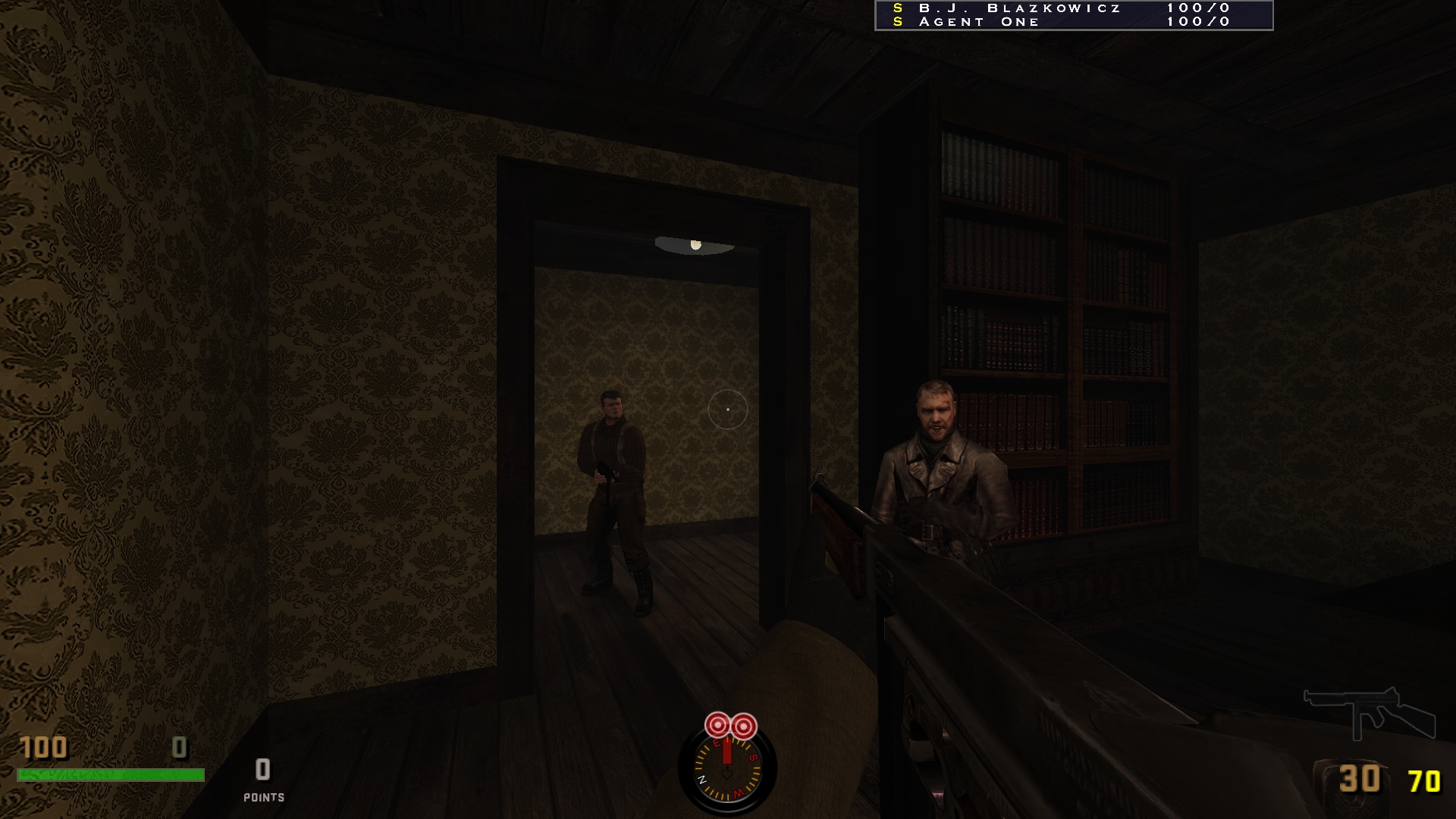 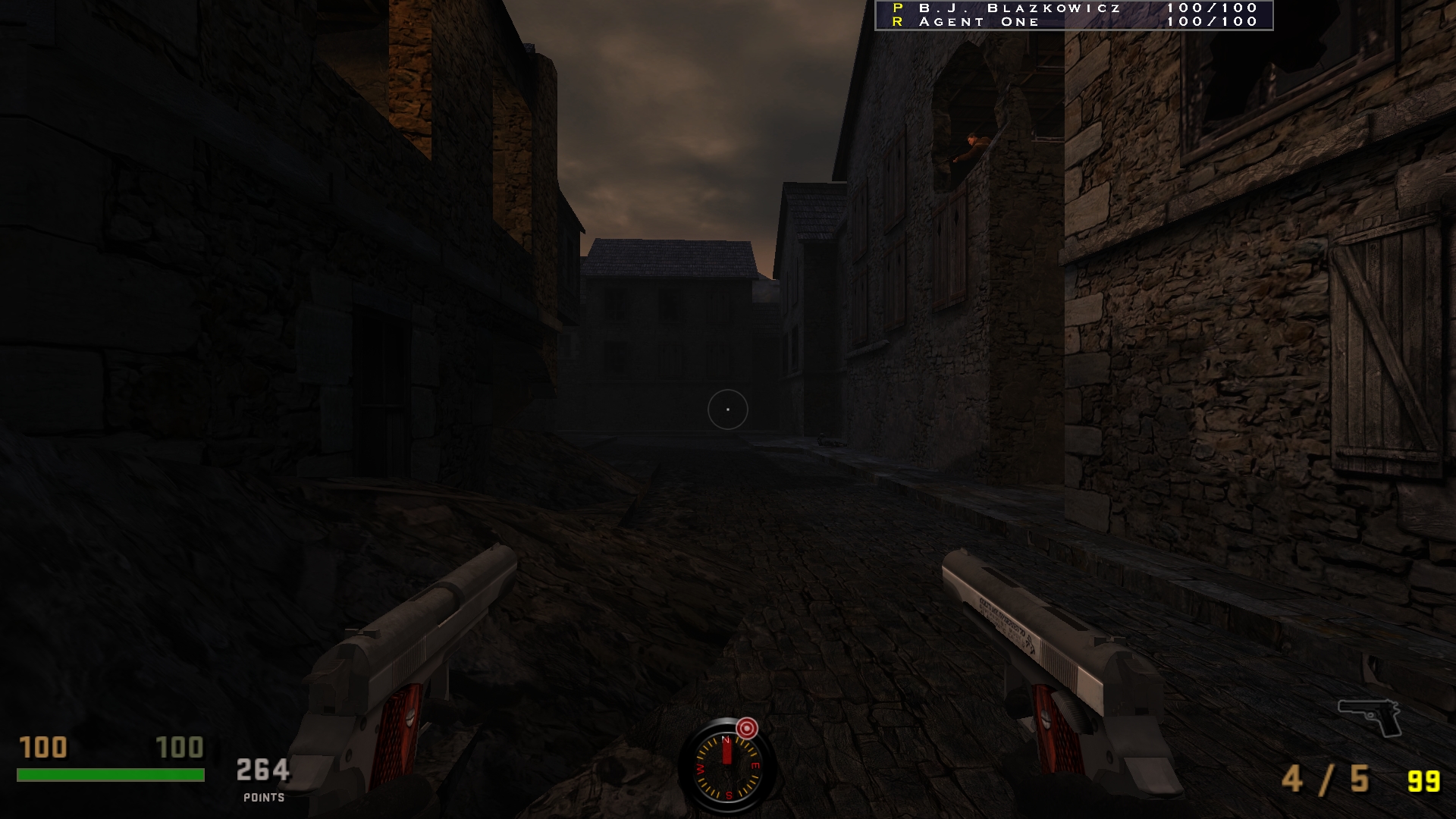 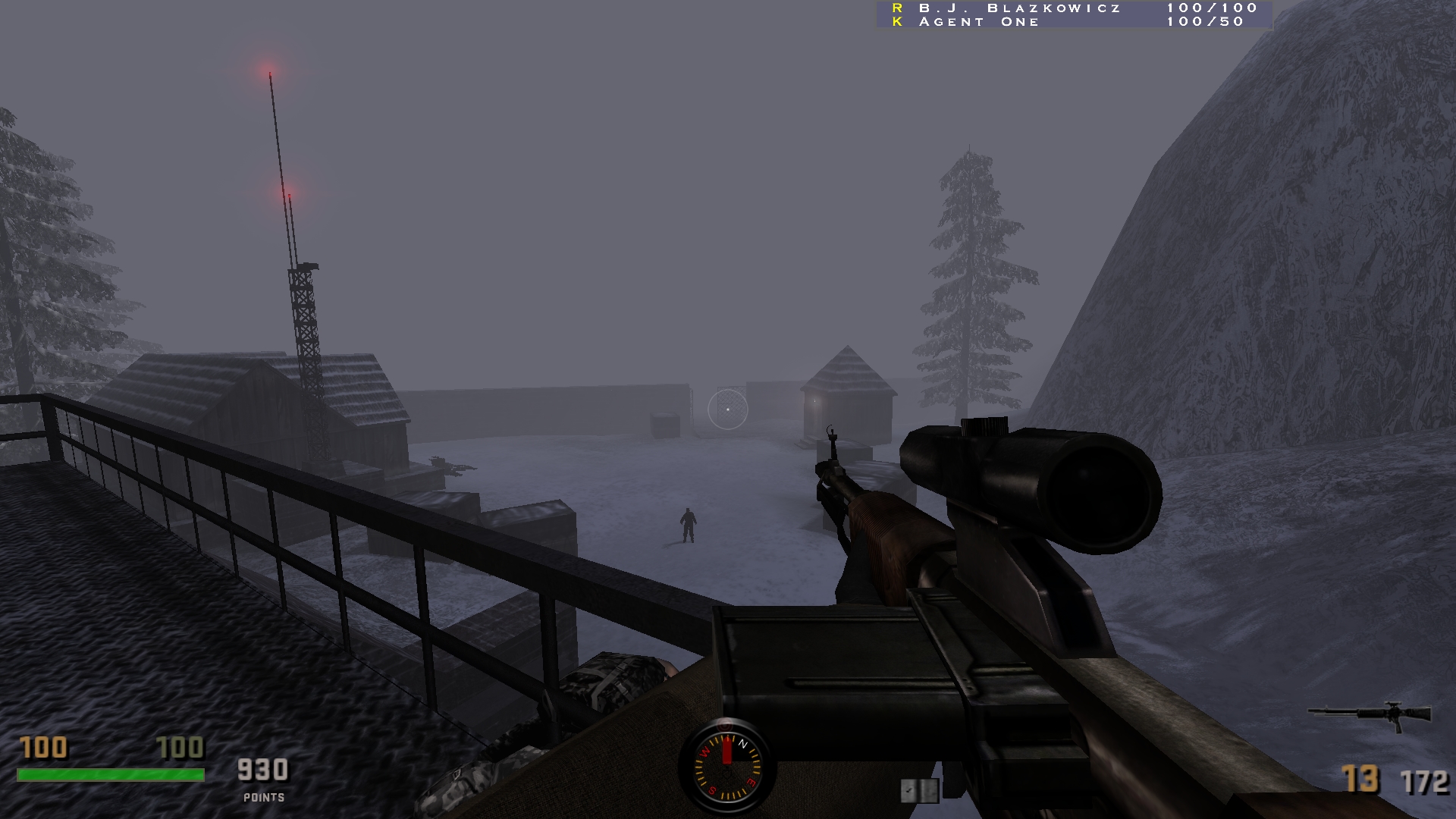 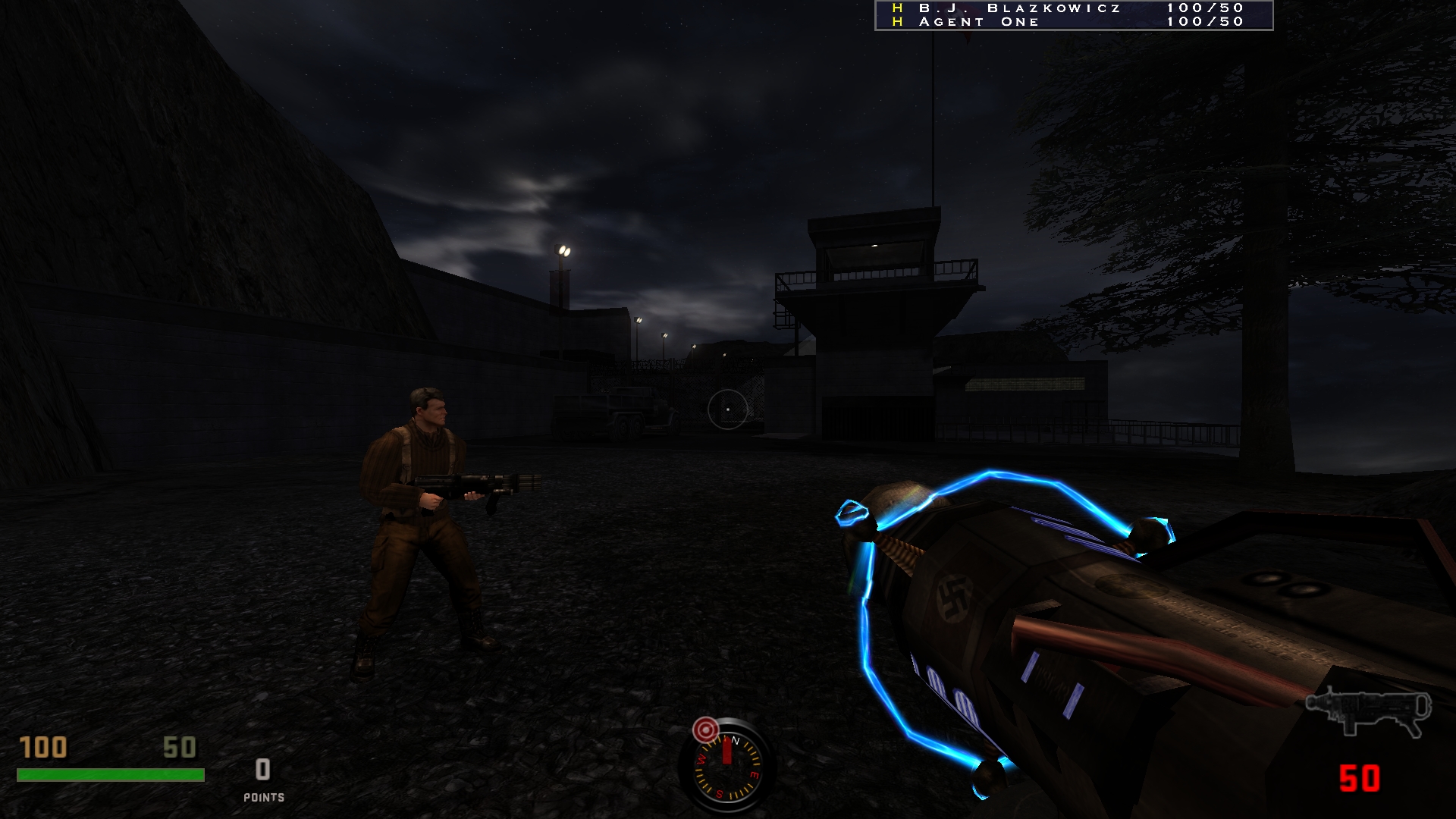 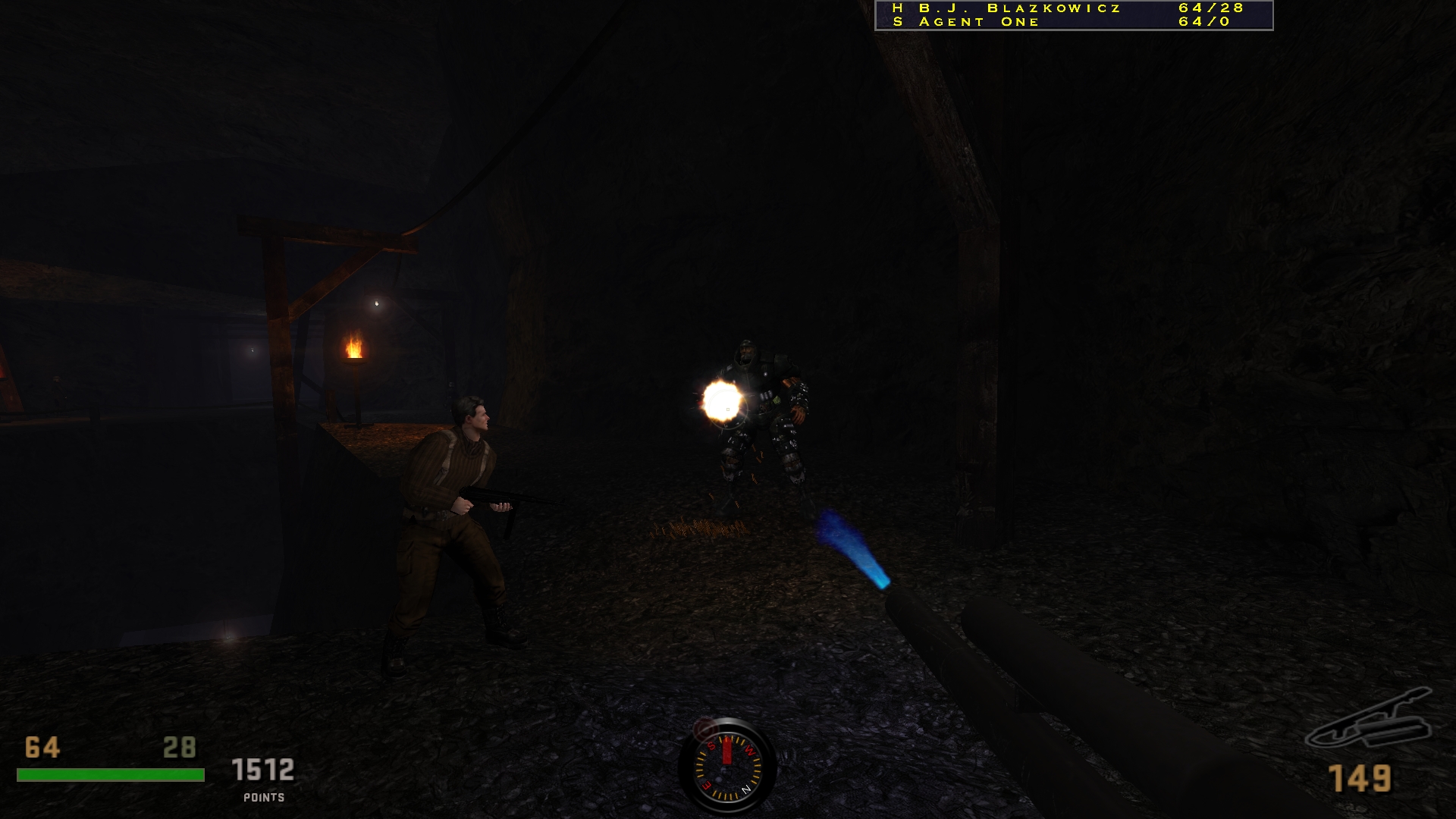 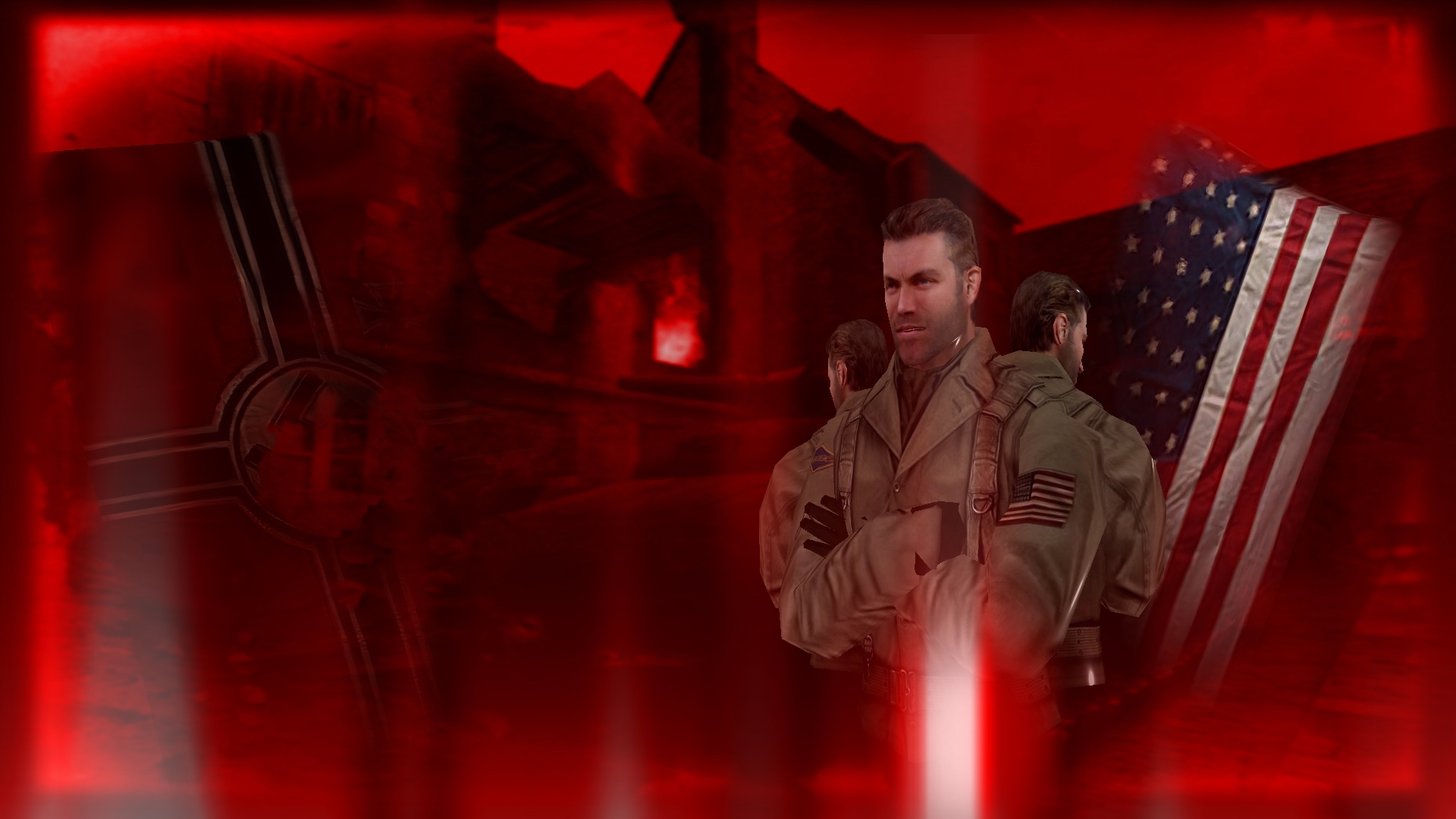 Ah, the one article I've been waiting for.

Awesome! 2 of my favorite RTCW mods merged into one! Can't wait! 😻

I want this for sure!
Will there be Linux support?