Hello there, read further about some more inside development news our new release version and more.

Posted by Anakin_Sklavenwalker on May 18th, 2018

Preamble: We now have discord as our new communications platform. For getting faster support we recommend joining our channel under: Discord.gg

Hello there,
so far this has been an amazing year. Beside the release of version 1.2 last December we could make some more progress in many aspects of the mod and the game itself. When the game was updated for multiplayer games in Novemeber I think we all got even more motived to continue working on our mods.

The fact that the PetroGlyph developers actually got a bit more in contact with us led to to many useful discussions. Most recently Forces of Corruption got another update which fixes critical issues with your save game files. I don't think there should be any more issues where your saves will cause a crash of the game. Many of you hover noticed that the update has some drawbacks. Loading times for battles seemed to have increased. Technically it's not the loading that takes longer but the creation of your valuable auto save file. So far Petro is testing some stuff to even fix this. Meanwhile there are two options: 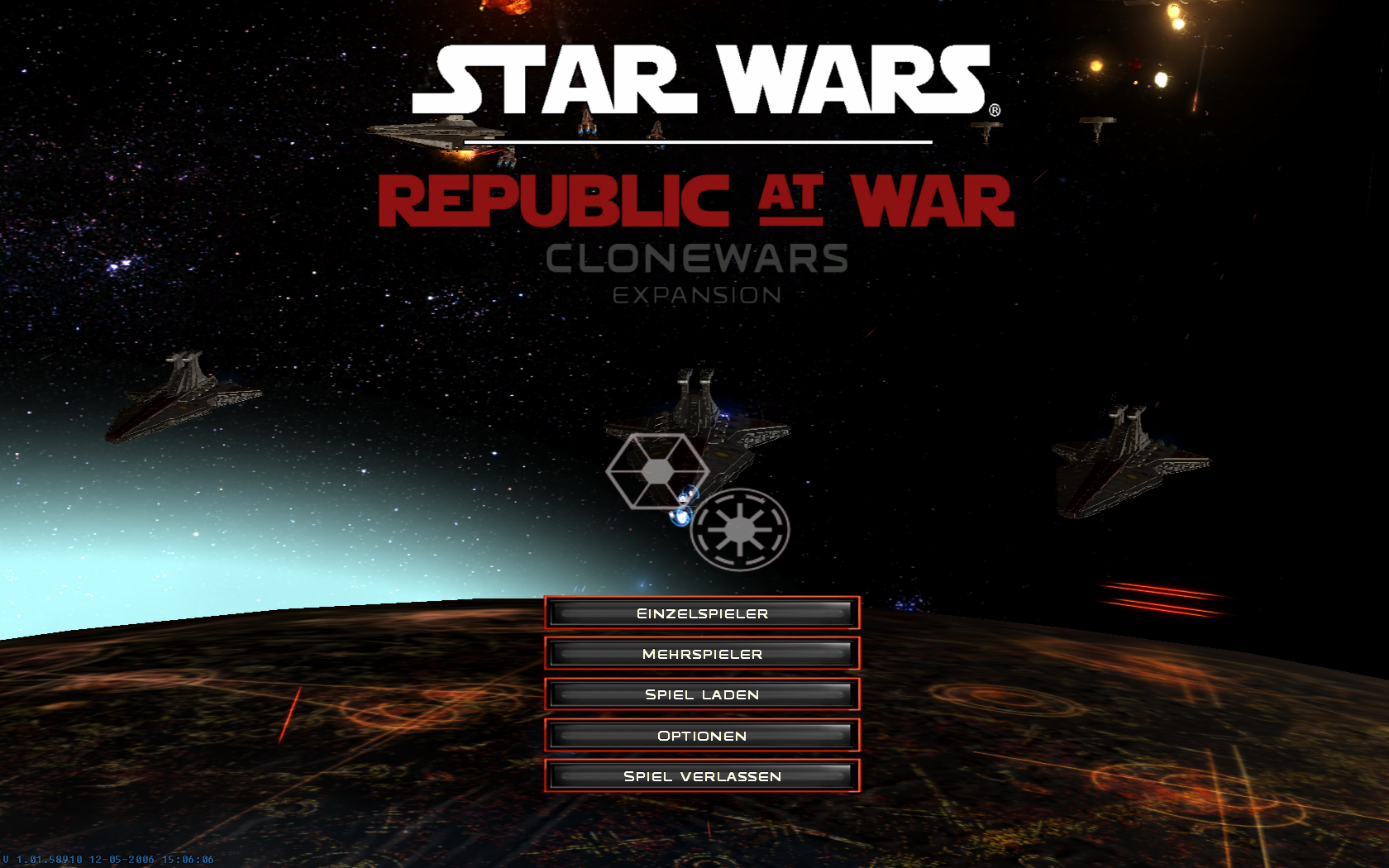 But Petro was not the only one who actively worked on their businesses. Over the last month we carefully watched the community around Republic at War. First off we'd like to thank everyone again for supporting us here and on steam. After version 1.2 was released Republic at War quickly became to most subscribed mod on steam workshops with up to today over 105K subscriptions and we are about 9500 subscription ahead of rank two (Thrawn's Revenge). Thank you all for that! I was about to talk about stuff we did in the recent past. In the first place we were busy in reading and processing all the comments you wrote here and on steam. The information we received were very useful indeed. Most recently we have been able to fix some issues with online compatibility. This path was just compiled and version 1.2.0.2 is now available on steam. Retail and GoG users can download the patch by using our launcher. Speaking of the launcher, we also updated this to version 1.1.0.1. As always: To get the latest launcher version, just re-run the launcher and will update itself. This version adds a couple of things: 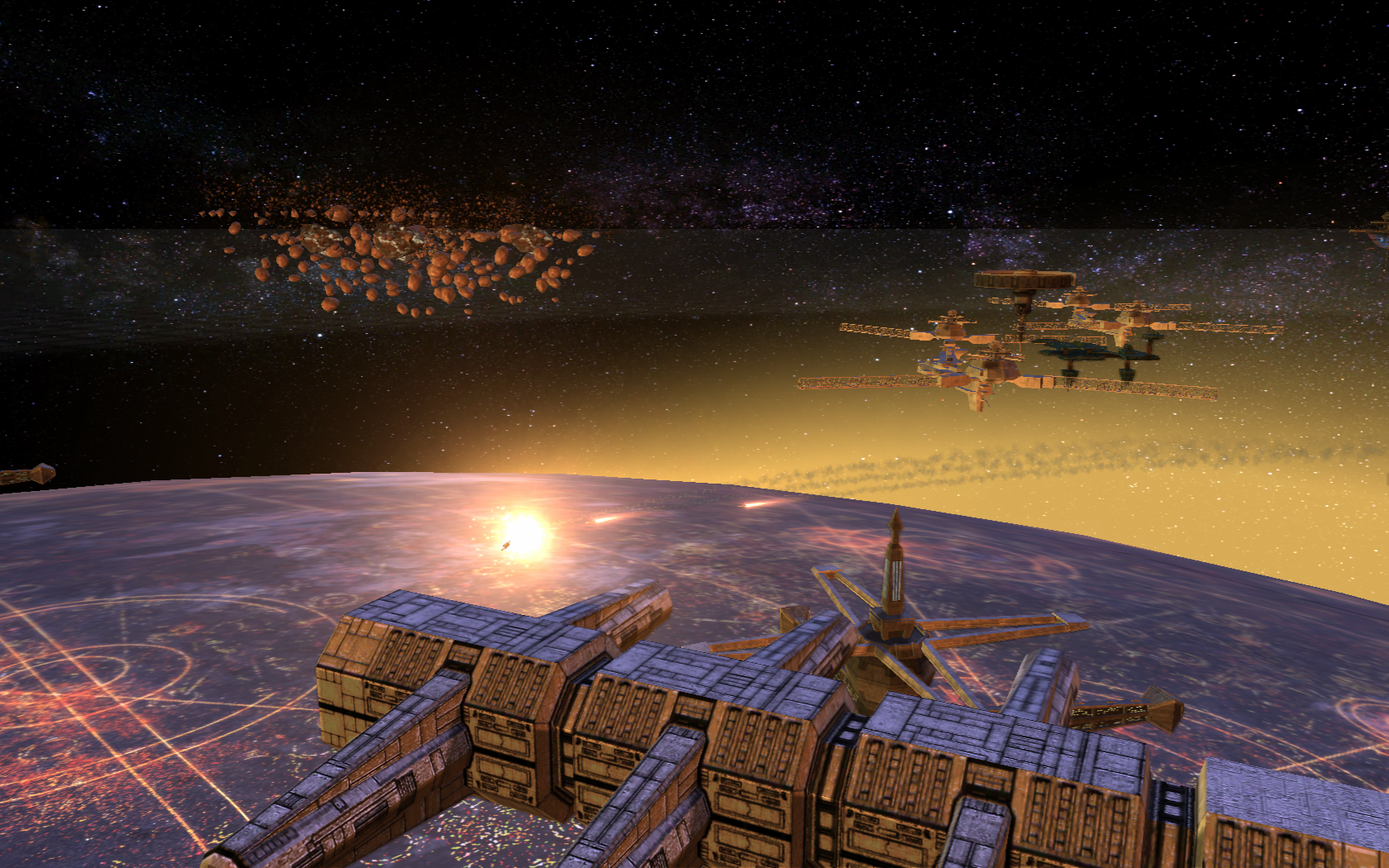 At the moment we are working hard on our service pack for version 1.2 that will include all the suggestion and minor bug fixes your committed. We certainly plan to release the service pack this year, but we can not tell you when exactly. Once it is out we fully concentrate working on version 1.3. There are a lot of things planned we are can't wait to show you some of the new features und units. At this point I think it is appropriated to welcome two new members of the team. On the one hand we welcome Jeroen from Empire at War Remake. Of course he is not quitting his mod ;) but he agreed to help us with some visual asserts. With his help we believe we can enhance the look and feel of the mod even more to make this a very special experience. On the other hand we welcome Sephiroth0812. He will do some additional coding and currently is working on the balancing of the mod. Over the past month there also has been some sort of reawakening of collaboration among the modding teams and we really appreciate that.

If you are familiar with Gitlab you can post issues on our repository and help us keeping bug tracking much more organized. Gitlab 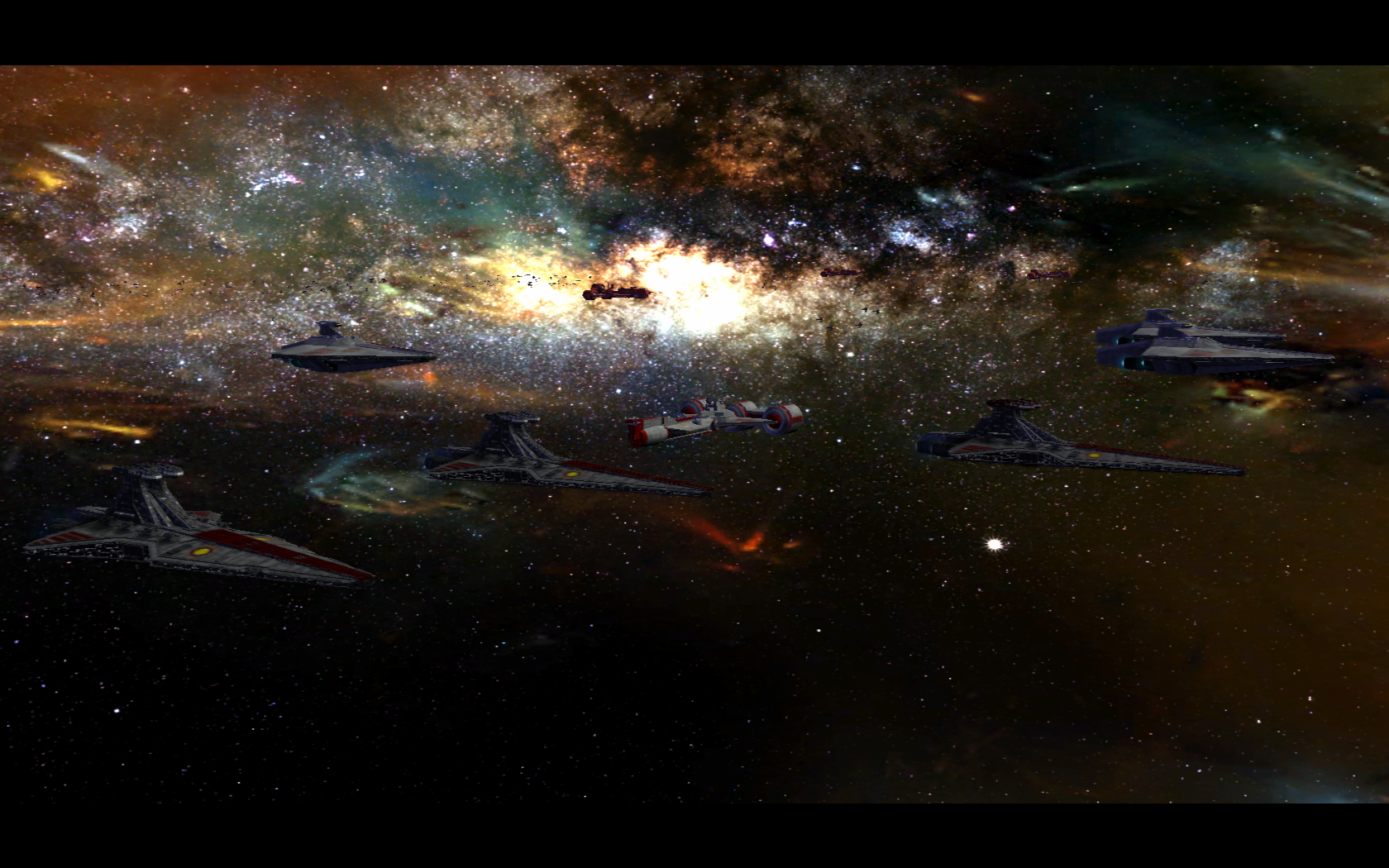 That's all for now. Stay tuned for more updates, pictures and videos and further releases.

Glad to see things are moving ahead, 1.2 allthough certainly very welcome, was a little lackluster in my opinion and sort of left me feeling like there was allot of stuff yet to come. 1.3 seems to be shaping out quite well from what news I've heard and I'm happy to see that the pace has picked up!

It's good to know that the best mod for eaw-foc is moving forward. You are doing great job for everyone. Quality before all. :)

I'm so glad you guys are back at work as a team not only for the mod but also modding community, you used to be mastodonts of it back in the days.
It's also cool to see Jeroenimo joining the team.

Hmm, so is there going to be an campaign in any of the further releases? Or was that dropped. I've been following the mod since IA2 was still a thing and when there were concept models for the republic that were never used haha, however from what I remember there was initially planned to be a campaign included but was pushed so it didn't delay the initial release. Has the idea of a campaign scrapped entirely?

Its good to see both the team and the mod community revitalized! Millions of hours have been put into making mods and playing them, and its amazing to see the dreams of you guys coming into reality!

Sweet! More Republic at War :D Can't wait to play the next version. Keep up the great work RAW team!

Good to see how much work and passion is still put into this mod.

Been a little while sense I've been able to play, but I first read "Hello there" and instantly thought of the "General Kenobi!" reference from ROTS (it's a meme on the Star Wars prequel memes subreddit, go check it out). But anyways, that reference was great whether it was intentional or not haha. Glad you guys are still going strong with the mod, keep up the good work!