Hello there, in this article we give you a short recap of the year 2019 and tell you what will happen next to Republic at War.

Posted by Anakin_Sklavenwalker on Dec 24th, 2019

Hello there,
before we want to tell you a bit more about the future, allow me to briefly recap what happened this year.

Personally I think 2019 was a good year for Republic at War - however not a brilliant one, I can't deny that.

The last half year was very quietly moderated by me, and also the time spend on developing was reduced to a very minimum.
I want to point out that the whole team is creating this mod in their free time and therefore i ask leniency. This shall not be an excuse and also we shall push ourself to be a bit more active. I think this is an excellent place where to thank our community moderators, who nevertheless actively answer questions and help fixing stuff.
A special Thanks to Sephiroth, Syionic, UmbreIIa, Kemasuk, Davido but also for everyone working directly with the RaW Team or just helping out here and there.
But in this year there were certainly some highlights I'd like to mention. On May 4th we released our service pack V1.2.1 and from what he have heard this was a great patch which tackled many points that were discussed by you. On our Moddb page we have about 100k downloads. Though it has been very quiet around this mod the last month we still made it into the Top 100 Mods of the page. The reason far that is because of your passion supporting this mod and the trust you put in us to maintain and develop it further.
Even better are the statistics on our steam page. We are the most subscribed mod for EaW/FoC. Just today we reached 200k subscribers and our margin to second place (TR) are nearly 40k subscribers.
The fact that this mod, and the community around it lasts that long is something I personally never expected.

All we can do at this point is giving you a huge THANKS and of course the promise that we continue working on Republic at War.

Now as 2019 finds its end this gives us a great opportunity to make things better. For Version 1.3 we have a lot of things planned.
Currently there are 104 open issues on our list. Many represent feature based tasks, a few of them are open bug and balance reports.
As for features the tasks could be summarized into these categories: 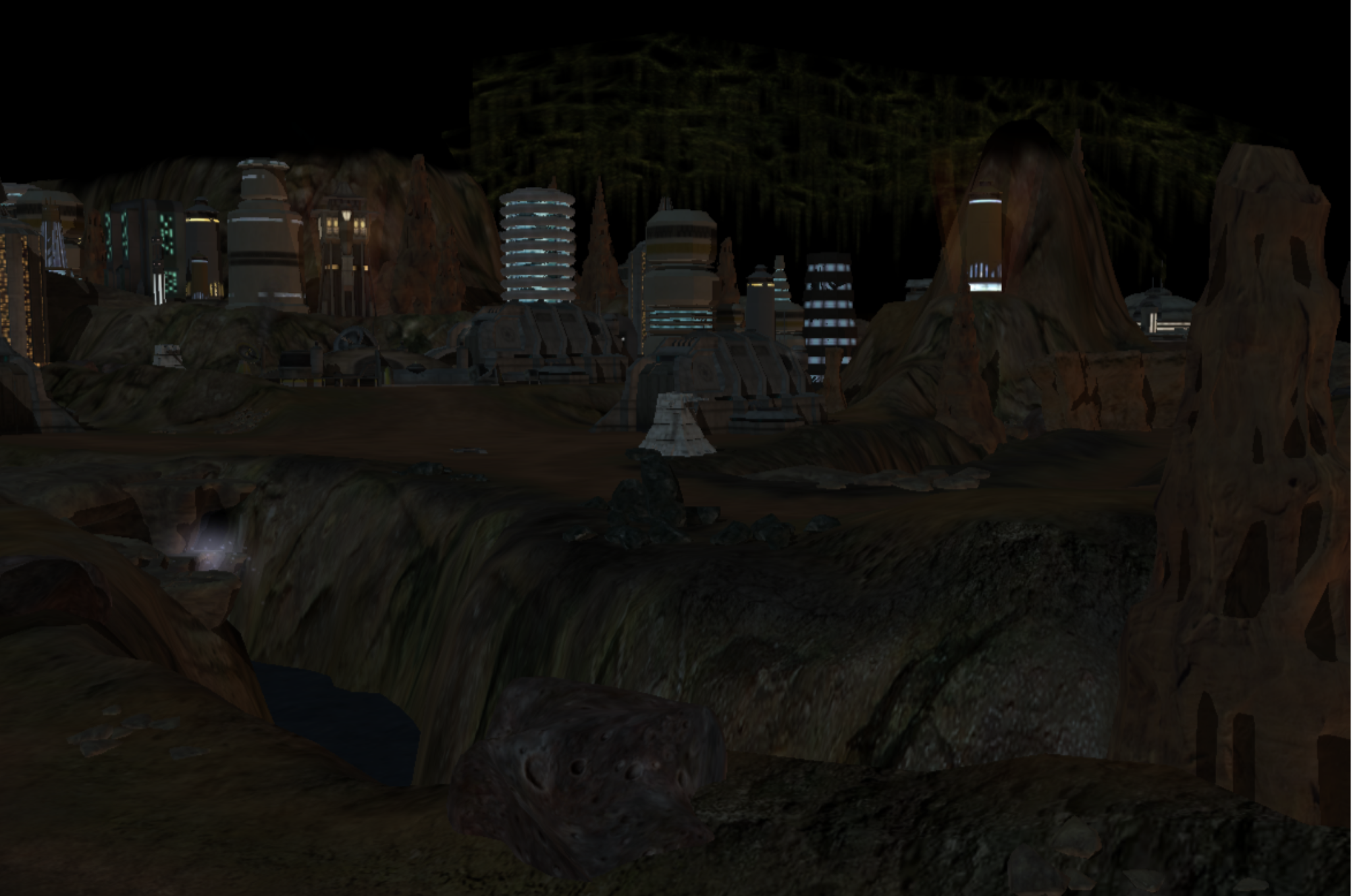 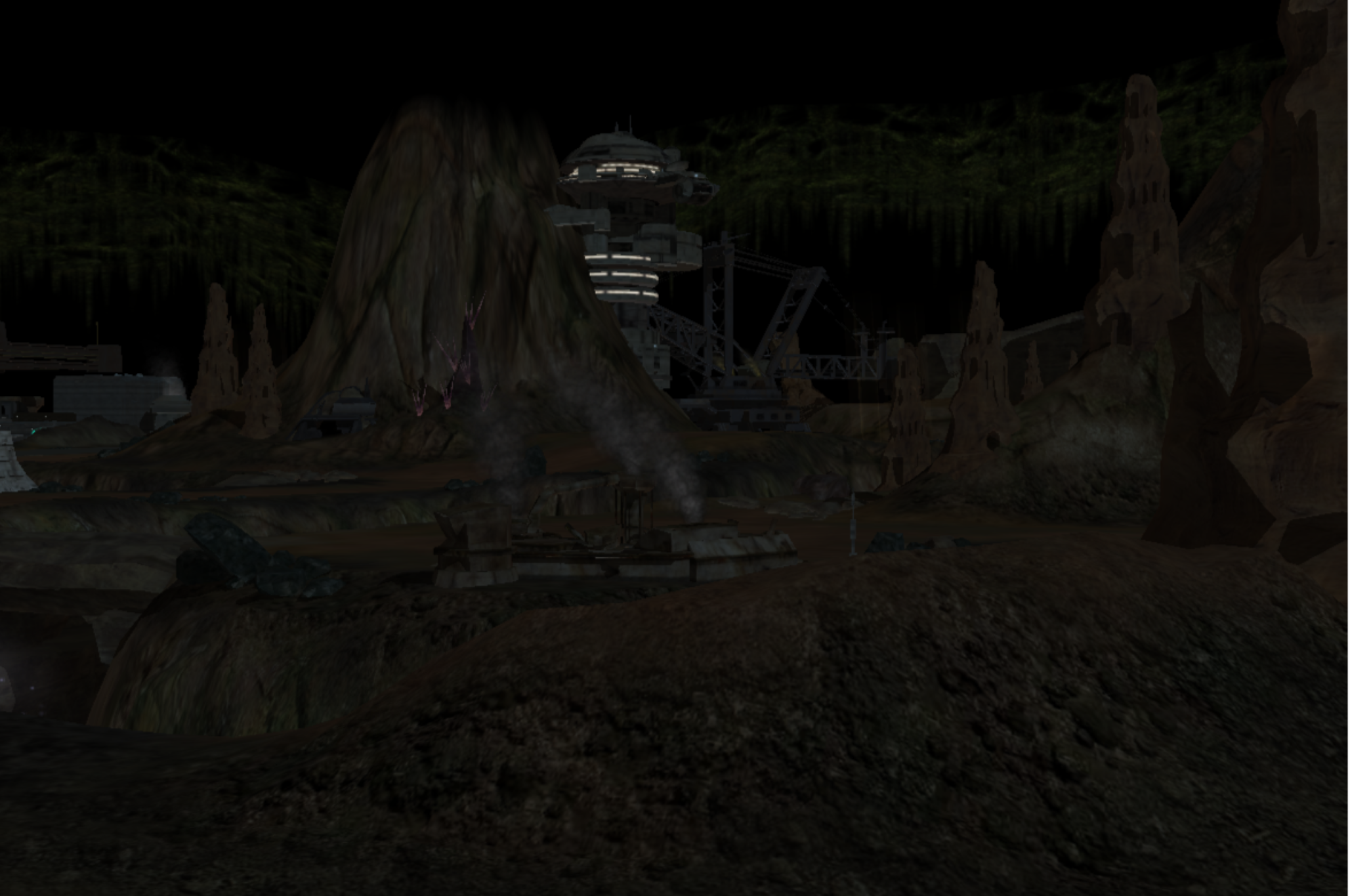 As for all of these items, the only benchmark and the only relevant opinion to us, is you - the players and fans or Republic at War.
Therefore if you have own ideas you want to see in RaW, we ask you to keep in touch with us on Discord

So we are looking forward to 2020 to eventually getting some of the above things things done. Promised!

With that all being said, the Republic at War Team wishes you a Merry Christmas 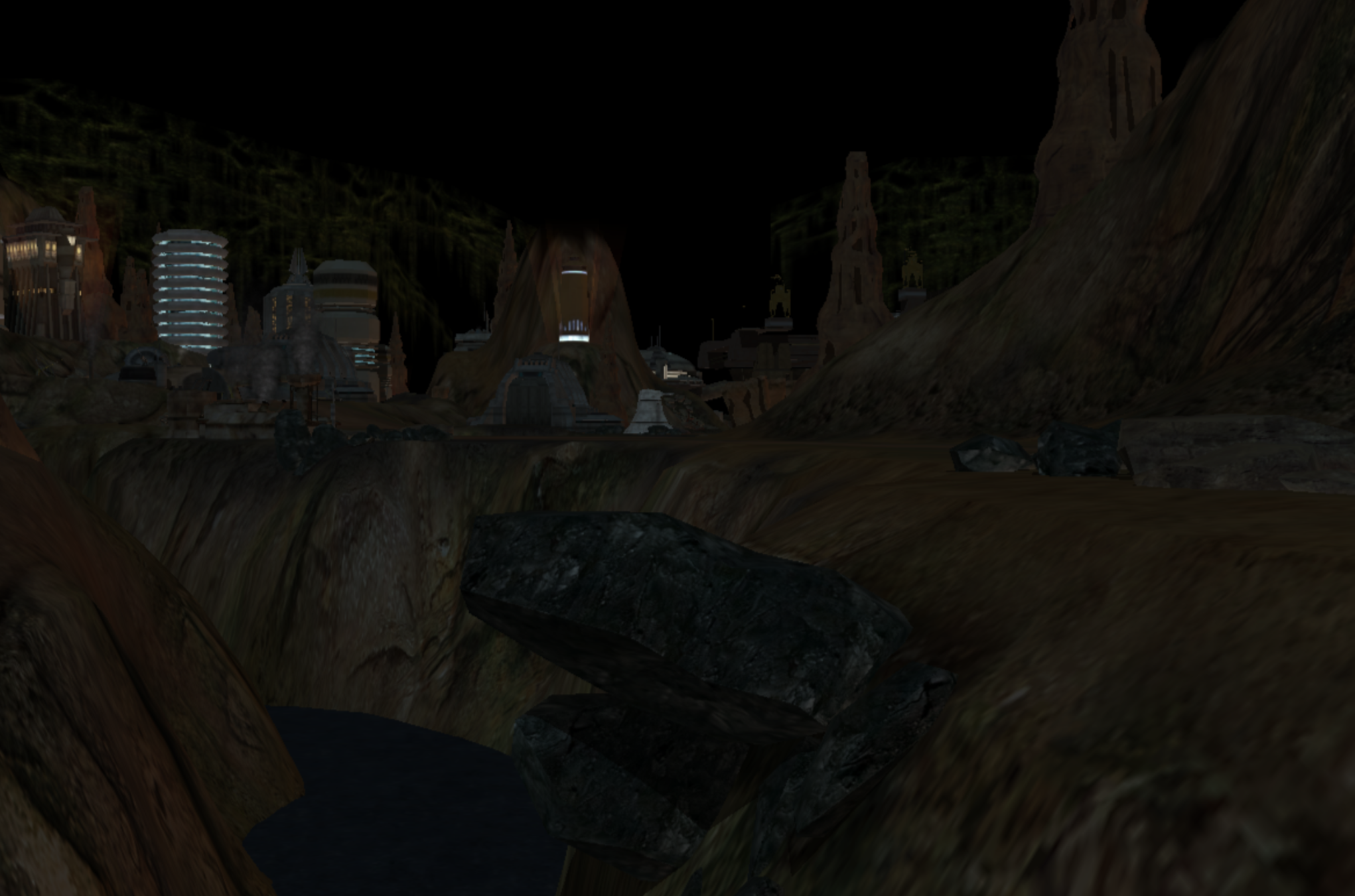 Will the Death Watch have Darth Maul or Savage Opresss as heroes?

Thank you for hard work, I hope things will go smoothly for the mod and your team. Merry Christmas and Happy New Year.

it is very exciting to hear that Jeroenimo will help updating the mods graphics.

I can't wait for the new version, i would be happy to add more planets and all planets have maximum slots to build as well as the highest level for the space station. That's my wish for Santa Claus 😁

I got the feel that the next update is Steam only

major updates will be put on moddb as well.

SIGH
Thank god we retail/cd Peasant didn't get left behind

So incredibly excited to see the Rothana ships making it into the Republic fleet.

I was absolutely gutted when it seemed they had been dropped, and I can't wait to mix them with Venators to get some revenge on those mighty CIS ships.

I can't update with the RaW launcher to 1.2.1 anymore. Anyone know why or what the problem is? I click on update, the download bar appears for 1 second and then nothing happens anymore, saying its still version 1.2.

I have an idea for another faction that could be added based off of the Zann Consortium this would be difficult but the faction would be the crime syndicate that Darth Maul and Savage Opress form in the Clone Wars series with the Mandalorian Death watch group, the black sun, Pyke syndicate and the Hutts. It could work like the consortium with corruption and mandalor could be the capital world and heroes like Maul, Savage and Pre Vizsla. You could even have the night sisters of Dathomir just like the consortium and mother Talzin as another hero