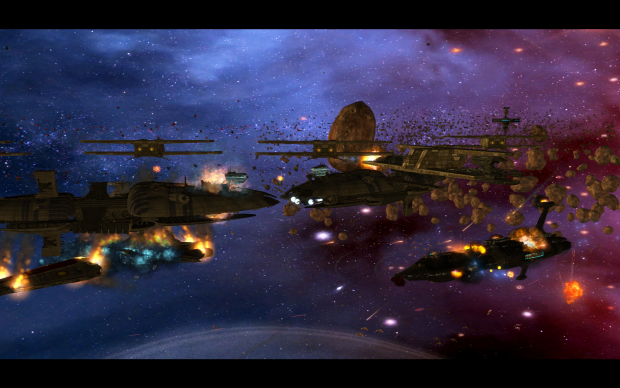 I'm holding it that this mod becomes balanced.

Please,bring back the provedince cruiser desingn from the older version.
The new one from 1.2 sucks !

Some Screenshots took while testing new balancing of the mod.