An update to the in-development mini-mod! Features include two new units!

Hey there Paradox-fan-people! We've been pretty tight-lipped about some of the units we have planned for the Apocalypse minimod, but we've decided to release the details on two of them!

First off we have the VC Creeper - a plant-like unit that self-destructs when it gets close to an enemy. It helps fill the heavy-hitting infantry hole that the Vietcong have been lacking. Plus, the team has always been a big fan of kamikaze-style units, and until now we haven't had any. 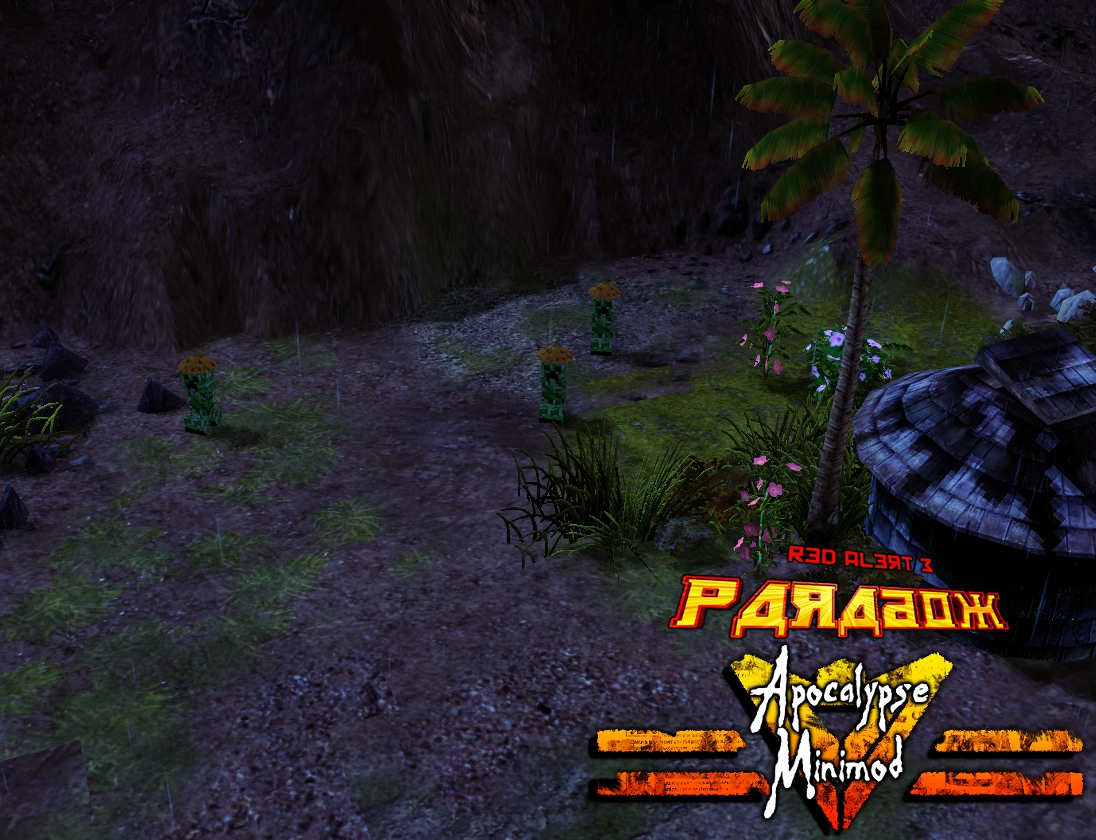 Next up we have the Unicorn Battle Mage for the ARVN! This four-legged equine unit is capable of crippling tanks and aircraft with its primary psychic abilities. Its secondary allows it to charge through enemy defenses with ease. 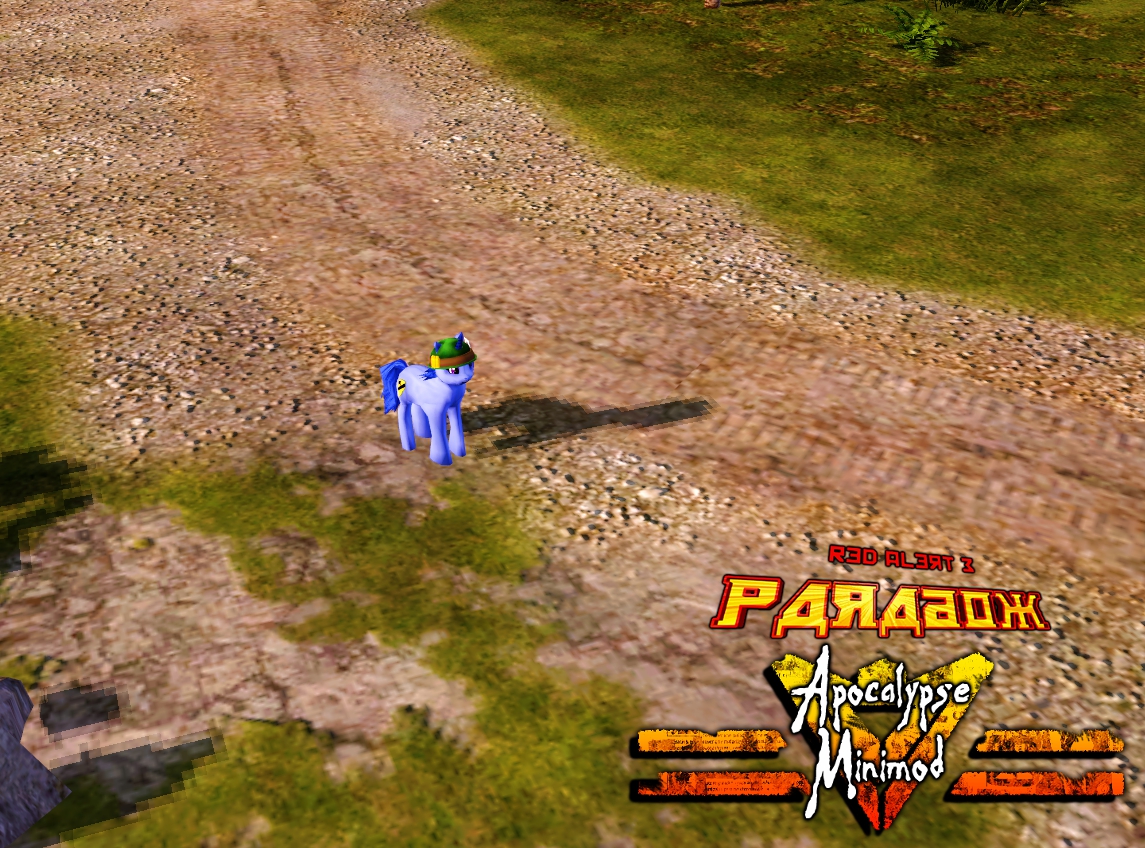 To show off the awesomeness, we've uploaded a video with these units in action! Check it out!


(EDIT: Updated video so that there wasn't a minute-and-a-half of black at the end...)

That's all for now, but we'll hopefully have more updates soon!

We'll see you in the trenches!

but i want my pony battle mage. :(

Even if it's a joke, I want that build to use the unicorn.

I'm leaving the creeper and pony in the WB, don't worry, I'll even leave instructions on how to make them buildable through the WB when the minimod is released.

Building them via WB is easy,but could we have an alternate ARVN production building that produces Ponies? THAT would be cool to have in a map.

I always wondered what became of 'My little Pony', good to see it doing well!

I was gonna say, first the actual bug-like unit ppl thinks is "cute", now "plant" infantry and "my lil pony" ?! I would wondered where is attack pikachu (replace dogs or bears) and pillow pet landmines! XD

Yesh! I will build an army of Ponies, AND RULE THE WORLD!

When you finish the mod, Can you include an update with a "joke" faction?

This would be awesome to actually have ingame

R3ven said you can place those things in the World Builder ;)

What music is playing in the awesome srs bsnss video?

i need help. how do i get the apocalypes Mod?