Official secondary release of Pwrguns v3. This MOD lead to the server side only Q3 MOD Powerweapons v4-v8, and currently Pro-Powerweapons v12. Credit to Firestarter for his teleportation code, to AdamW for the CVARS of Beryllium MOD, and many others already credited through Powerweapons. This MOD was client side, and required all players to download the game and have it in their Quake 3 directory. Honestly it's been so long since I took a look at this, I'm not even sure it will compile with the lcc free compiler I used to work on both these MOD's. I will not be releasing my own work on Pwrguns v4, but I invite anyone who may be interested to check it out. If I remember right, this had 30 alt weapon modes, and took Powerweapons Pro v12 to the level it's at now. 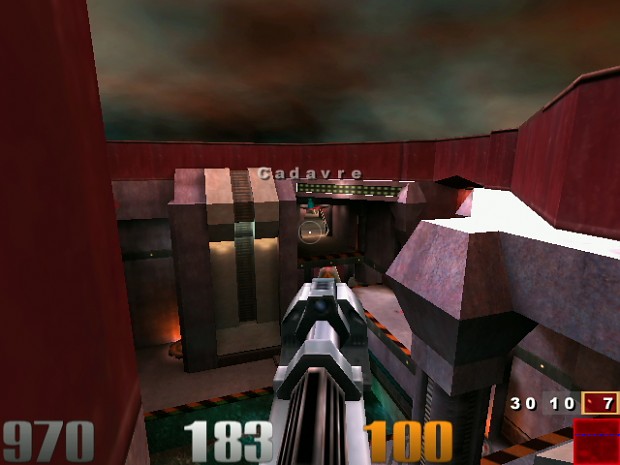 A peek at the new grenade launcher.