Hello guys . First I want to tell you guys: I am posting again the page of the mod, because there was a nasty bug in another page

Players Stalker SoC, you guys are ready to play the game again?

R : Well, so if with a mod style Lost Alpha, Complete, STALKERSOUP. However Vanilla no one else plays, I think.

But is prepared to again playing a Vanilla Remake, fully modified?

These are the questions we ask a member of the Forum GSC Game World, and their responses were these.

For a long time I have played Stalker SoC, and noticed that the maps are beautiful as they are designed .. I'm trying to say, the map without trees, objects, only the land and its buildings, it is beautiful, it was well prepared.
But when they were complete with trees, objects, they did everything right, and the team StalkerinSDK will fix all that.

(The more so if it is to do it in the mod, I better throw a Lost Alpha, which changes all maps, new story, all the better.)

Take it easy boy. Lost Alpha is the best mod I've seen already too, but my team will do WHAT is a Ramake, I say this because had jente who came to nois and said the same thing. I better play Lost Alpha, than this small change that you will make.

Let's for what you care:

Improve the projection of maps.
Correct Faces INVALID.
Placing and improve textures. (We use the mod Absolute Nature and Structures), but we want to make our texture.
Change the animation of weapons.
New Mutant Spirit added
New period of day and night maps.
New Shaders.
Improved AI.
Improved animations of NPC's and Mutants.
Leave the darker game, and a climate of terror at night. (Changing the passage background music)
New Particles.
New Map.
Correction in the digitization of texts.
Improved Shadows.
Improved Reflexes.
Improved Visuias effects.
DirectX 11 system will be able to be supplemented.

This is the update list that we will do in Vanilla SoC for now is only that.
Stay tuned for news that we post. And also accompany the videos and images. 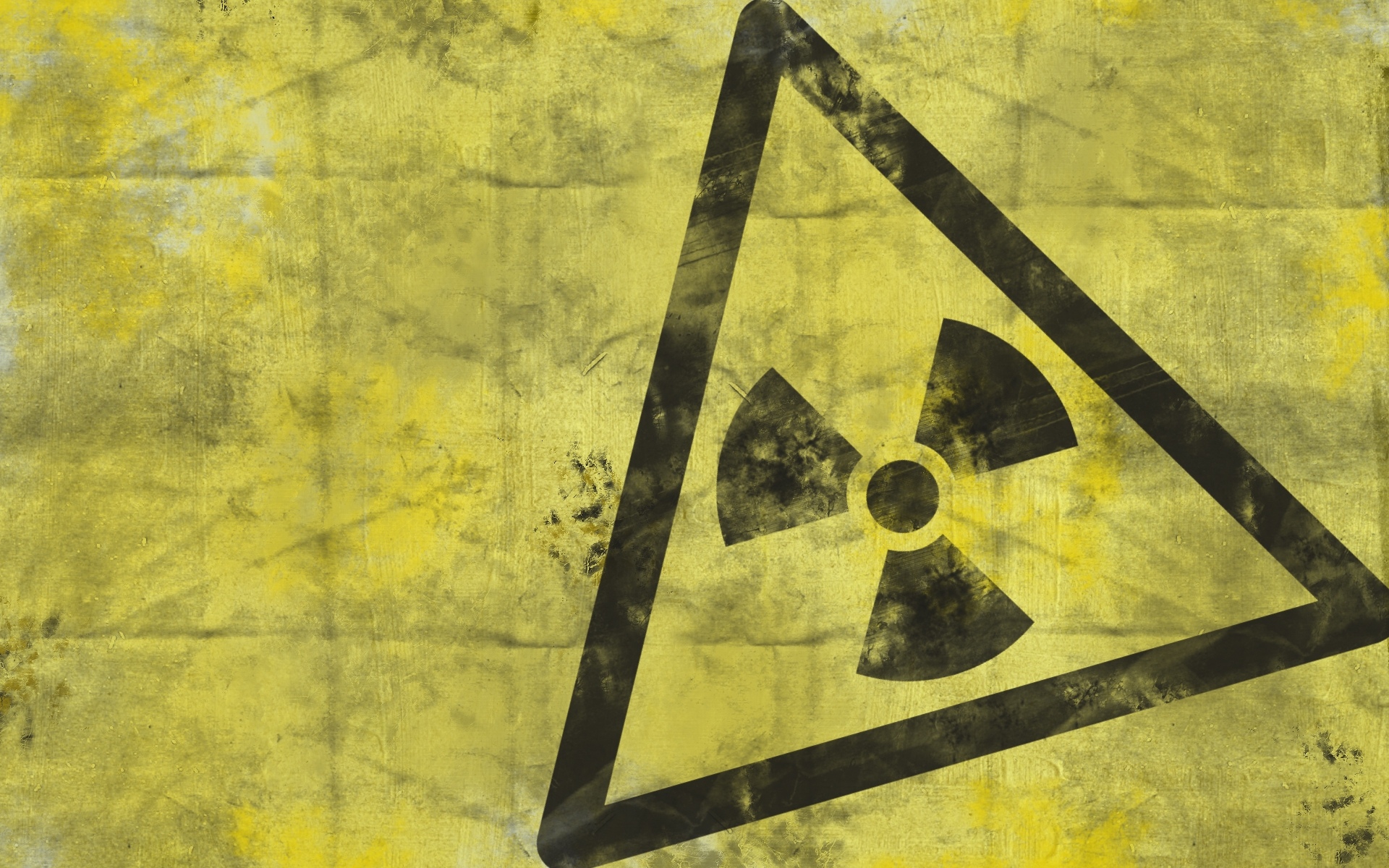 It's a pleasure is now posting a continuation of the updates made in StalkerinSource and Xray Engine.

Today's official say the comparison between the X-Ray and StalkerinSource, and what video cards will be used both the two versions.

We know that X-ray Engine contains several errors, and porting the game to our engine will have more errors yet, however the difference is that, over time we will organize the scripts alphabet, textures that is the street but has meaning Parade with textures are in the same folder, and so on ...

We are using a build of effects L.U.R.K (thanks to the creator of Lurk), a few more edits made by my team.
In this version, we can say that a computer with the following settings will be able to run the game at maximum, and we will also leave already warned the settings to run at least is the same as is necessary for SoC (Original) wheels

(Attention because the computers of my team have a good setup, not sure if the minimum or maximum settings is accurate, you may need a video card much less than what is mentioned above, when the mod is complete, we will choose some people having computer minimum, average and maximum to help us with testing.)

Nis version, left the game in in extreme state of evolution, we test computers, and Stalkerin version, we have the minimal and recommended configurations to play.

This version according to the last meeting made by the team, will not be entirely free.
For our efforts and our dedication, Stalkerin version will be costing on average 5 to 10 dolars .

That's all for now, we are continuing the work, and already took some print set in the standard version.

We're not sure if the Stalkerin version will be performed along with the Standard, by the way, will not be held on the same day, maybe a few months later.

We are taking our time to work more in the Standard Edition.

Wait for more.
Thank you all for the attention

After a few days without work, we went back to modify, and managed to keep the most protected mod, and now we go back to modify it.

Something unexpected hit us, messing up and succeeded in some parts, we are out ...

As far S.T.A.L.K.E.R. is gaining a new look in the graphics, and becoming more and more realistic, we are making an update to the GTX.

For those who have a PC or so, get ready, because the remake of Stalker SoC, had an extreme update in graphics, visual particles.

Here is a short demo of the mod Project: Build Zone Remastered. It contains the Garden + Visual Effects map. It's a demo, I decided to show you guys...

this mod is dead isn't it?

That's good, but (and I don't wanna sound rude) that would count as "Enchanced Gameplay", and besides the multi-lenguage subtitles (which is a brilliant idea to make a succesful game), you haven't mention nothing really special about this mod, every (important) mod haves an interesting theme, a something special that makes people like it, let's say, restore the cut content and story (Lost alpha, Oblivion lost, Oblivion lost remake, Lost paradise), improve gameplay (Aurora Autumn, L.U.R.K., Lost World), bring news mechanics (SOUP, Solyanka). What I mean is, there are many remake mod for stalker, what's have this mod in special? Why it will be different to the others? I understand that modding is hard, but this is an very important point to deal with if you pretend to do a succesful mod.

Yes I understand you. We want to keep the history and Stalker 2007 Original plot.
And yes change animations as Project: Build Z.O.N.A Remake, will have new mutants, npc's. we will not acresentar anything in the main missions, as I said in the previous comment, there will be a greater number of secondary missions. New scripts (that means: new objects to use, improved AI, and other things that I will not mention because I want to leave the official gameplay of the game)

Thank you for the answer, and i know i'm being too exigent but it makes me sad to see that much talented modders out there making weapons packs, complete unnecessary things packs or well-made but borings mods that the people never cares about likes L.U.R.K. or Lost paradise, so much talent wasted, and I almost can believe what some modders can do, it's just frustrating, you know, that's all, good luck.

The graphics are important, but the gameplay is more important, the question is: there will be new gameplay features? And if that so, Which? Because these are the reasons why many people likes or dislikes a mod.

Yes there will be a different gameplay, this separate team into 5 parts.
Modeling
Editing in the SDK for the maps.
Visual Effects, Graphic arts.
New logics, Scripts, and (secondary missions)
New sounds for environment, weapons, characters, and if possible subtitles for the game, Multi-LG (Russian, Spanish, Portuguese, English, German, Japanese)