Yes, I suppose it was a bad idea. Put two of them in control of the same resources and they're going to start fighting over them eventually.

The thing was shut down about half an hour after major problems started showing up. It was supposed to be destroyed, but because these people are scientists, one decided to play the hero and save it. It's not like he reactivated it or anything--he basically just sent it down to the basement where nobody would find it. Overused as it is, the expression "security through obscurity" has some truth to it.

As far as I know it's still down there. Certainly can't do any damage from where it is, I suppose.

Of course it isn't like there aren't any other abandoned projects down there...


Portal: Stay Inside is a third-party addition to VALVe's game Portal 2. Taking place in the familiar Aperture Science facility at an unspecified point in time, the mod may veer away a little from the franchise's canon but will stay within believable bounds. The mod is expected to have roughly four main areas covering the game's clean, destroyed, and early testing environments. A primary focus for me as the developer is to create an engaging storyline with enjoyable and asthetically satisfying chambers and environments. I am considering making the mod episodic, depending on how development proceeds, but in any case it is currently still under heavy development and closed beta testing. There is currently no expected release date. Stay tuned for more information!

Oh dear, it's been quite a while since we last talked, hasn't it?

Let me answer my own rhetorical question: Yes, yes it has. Quite a lot has happened since the last P:SI news update. Games have been released, DLC for games that have been released has been released, and most importantly, the time that contained those releases gave me a significant amount of space to think about mapping and sort things out. When Portal 2 was announced, I decided to pause development until it was actually released. In that time, I came to a few realizations about the process of development. First and foremost, I had a vague (if any) storyline set out for the mod, which would most likely have led to a lot of trouble down the road. Second, I realized that I'd been focusing far too much on details and miscellaneous stuff and not enough on actual level planning and mapping. Working with all the little recolorations and concepts derailed me very effectively, and to be honest, I wasn't very satisfied with quality of the mapping work I was doing.

Long story short, there are two major announcements in this update:
1. I'm pleased to announce that P:SI now has a definitive storyline.
2. I'm also pleased (oddly so) to announce that I've basically trashed everything and have started from scratch with development. And it's plugging away pretty well--puzzles and levels come together faster when all sorts of fiddly details aren't distracting you!

And now for a little bit of news that shamelessly toes the line of self-promotion. In the time since Portal 2 was announced I've been working on a few different modes of communication. Primarily: I've just launched my own personal website. It's got a page dedicated to Portal: Stay Inside, but even if you don't check it out, don't worry--anything posted there will certainly be posted here at the same time. Second, if you'd like you can follow me on Twitter now! I'll be honest, I don't use it that much, but I will use it to send out alerts about P:SI news.

Now excuse me while I work out the guilt from that self-horn-blowing.

And finally, what would a news update be without any accompanying media? A very bland one, that's what. To make up for the long break, here are a few screenshots of development.

But Winston! Where are the green and purple portals? Aren't those the signature look of P:SI?

Why yes, yes they are. And don't worry, I'm planning on keeping them green and purple. However, there are a few problems with packaging the materials. When VALVe released Portal 2, they switched systems of storing game resources. Whereas before all game content was stored in a single file and it was possible to override any content, Portal 2's system involves a more complex method of storing files. As a result, at the moment there's only one way of overwriting the materials necessary to change portal colors, and it's not really feasible because it breaks every time the game updates. However, all hope is not lost; VALVe has said they want to improve the tools used for modding and mapping. With any luck, in the future things will become easier. But enough of that, on to the screenshots! Check out the full resolution images and comment on them in the images section. 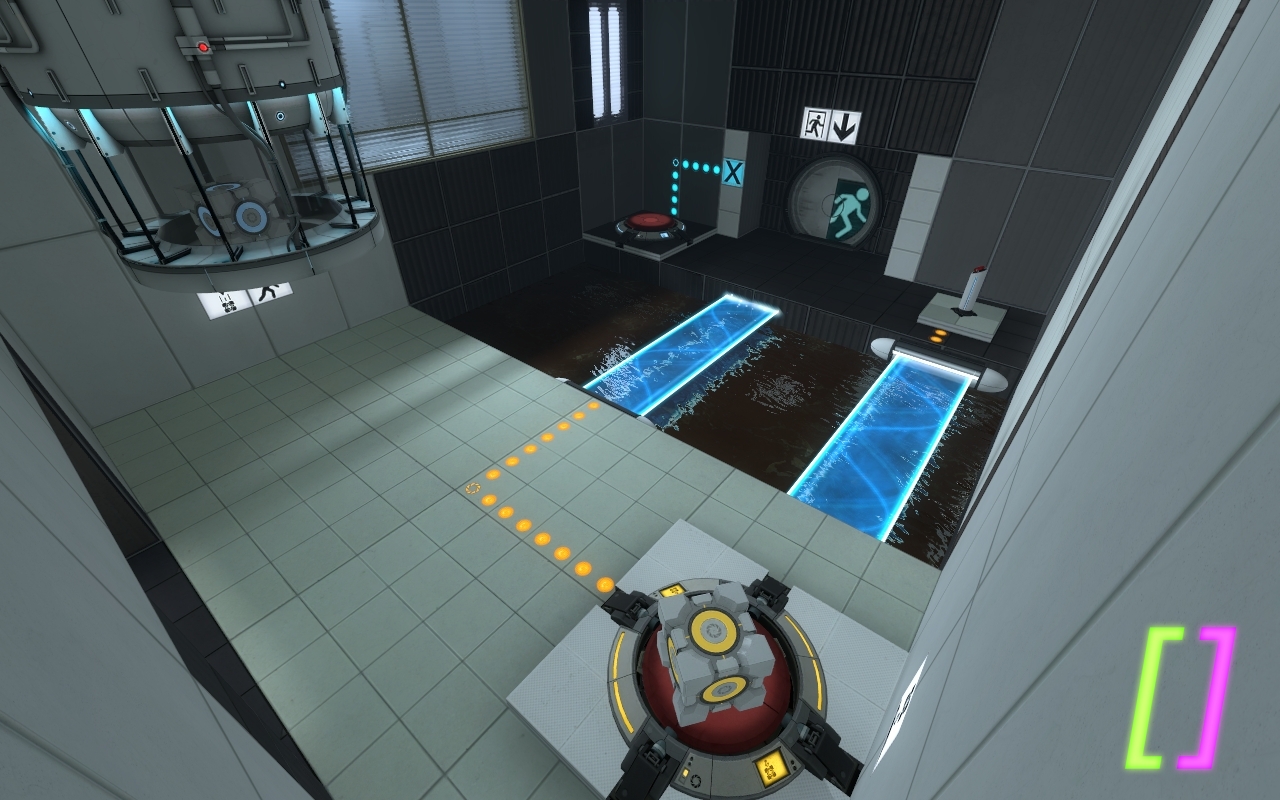 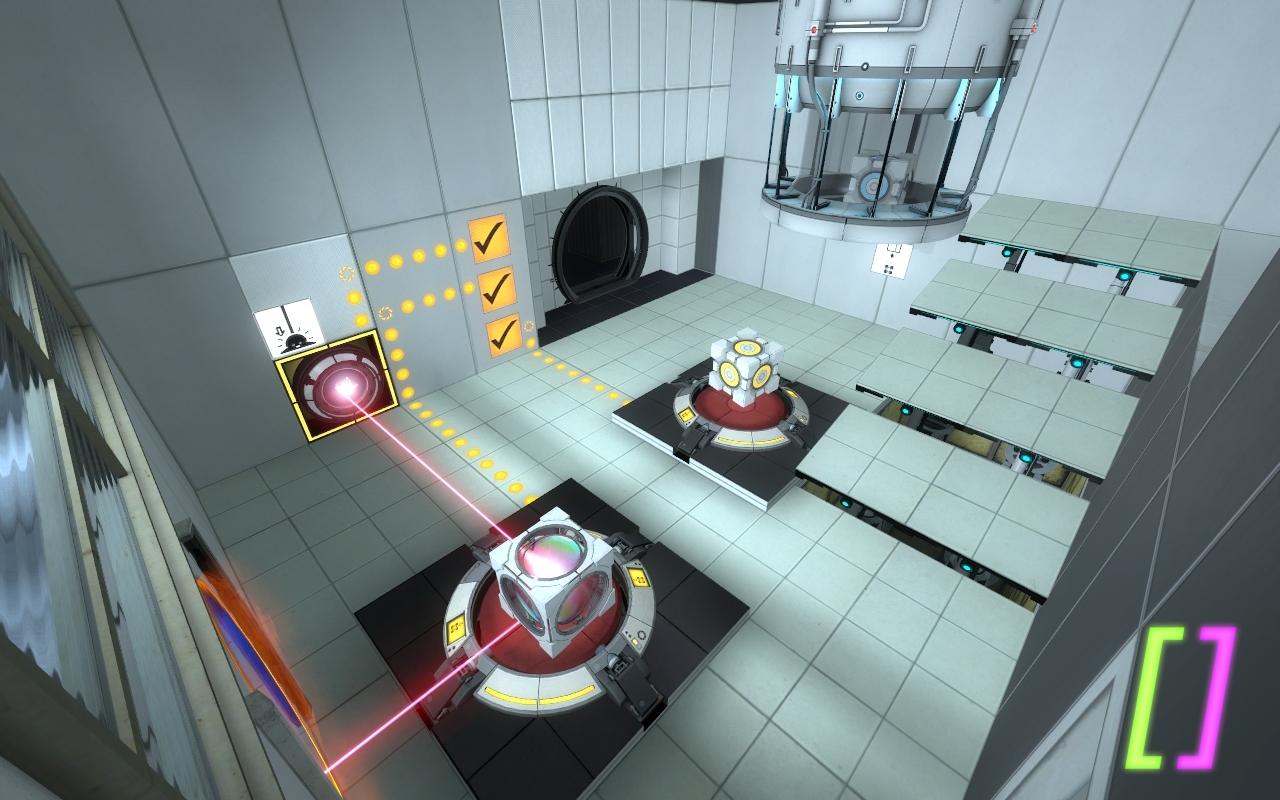 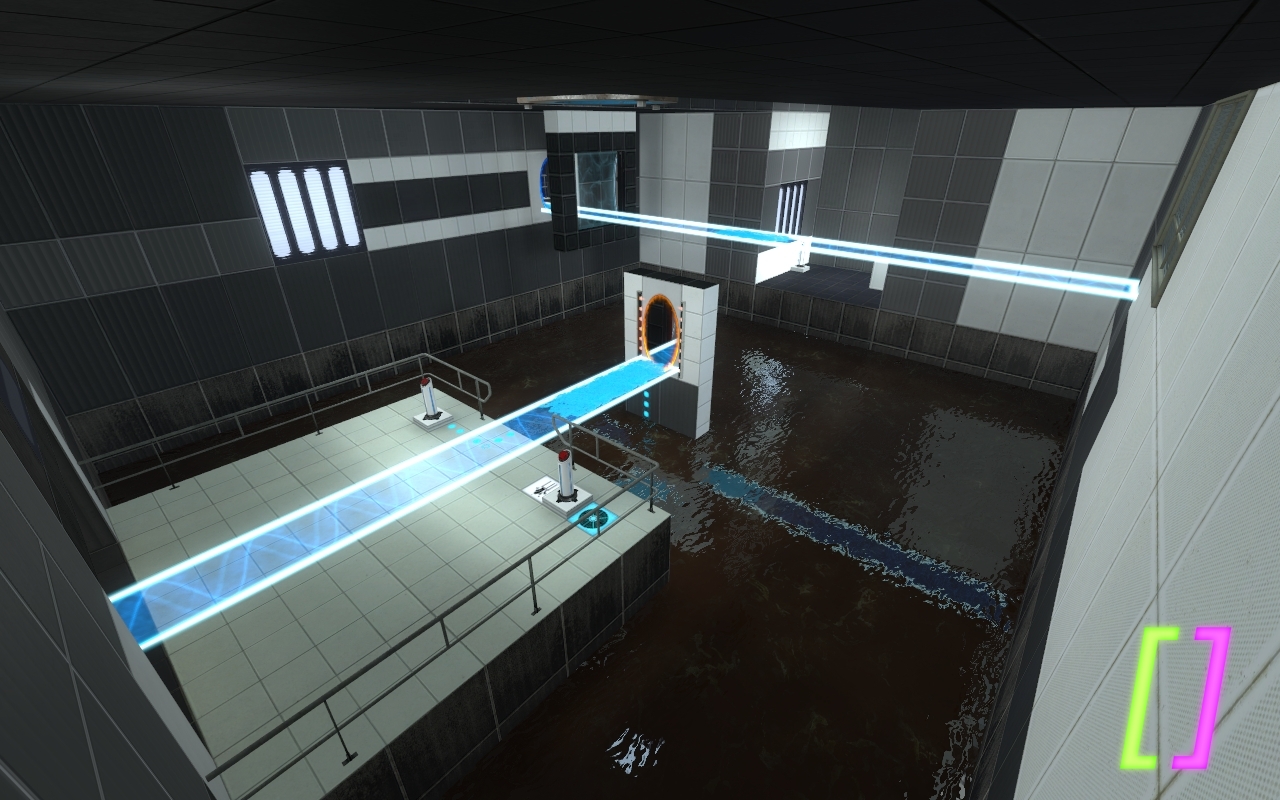 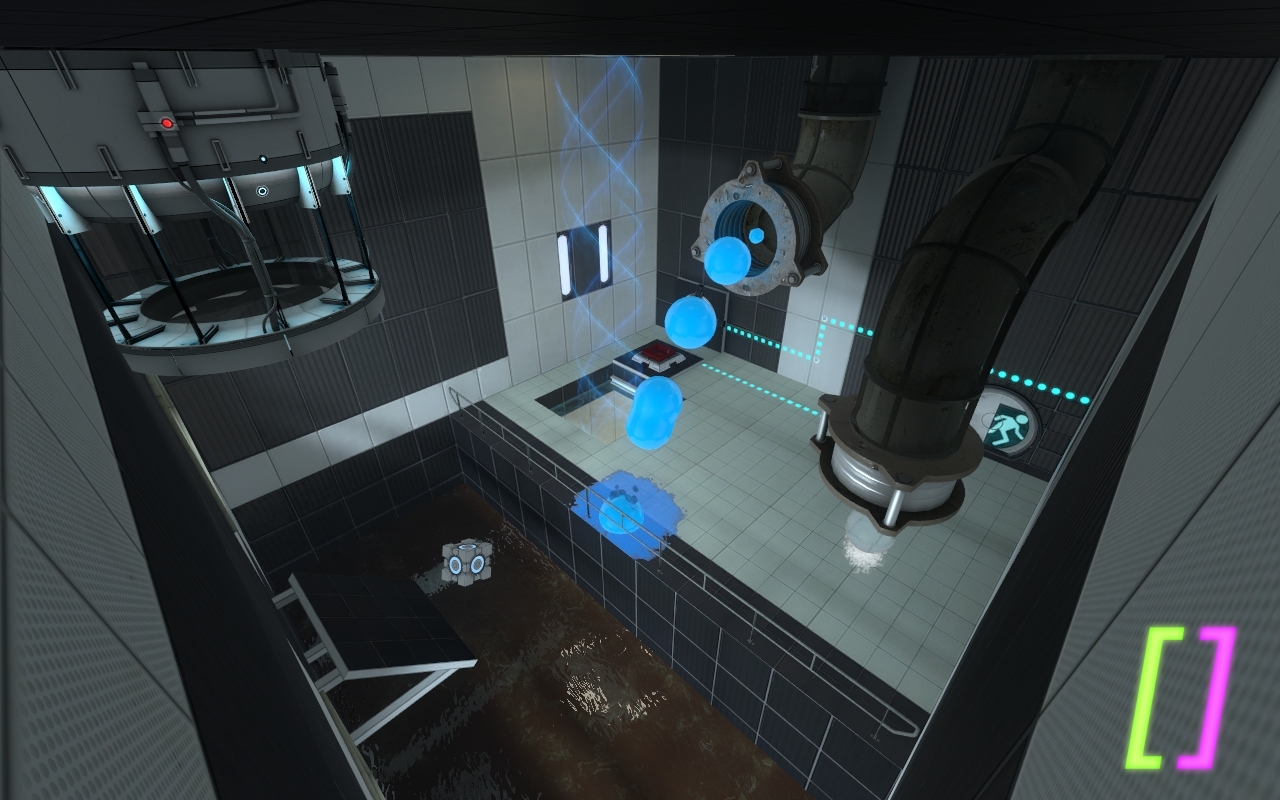 To wrap things up, I want to thank all of you who have stuck with the mod over the gap in development. Things are chugging along nicely, and you can look forward to a lot more content coming in the future. Thanks for reading and I appreciate any feedback!

Alright, MOTY time is once again upon us. Also, we got a mention on Podcast 17. Details inside.

The Portal: Inside icon has been modified and is now in its second version.

In the second P:SI Update, I introduce a new video, a new icon, and a new Steam group.

Seven years. We've been testing the pulse of this mod for seven years. Yes, we're officially calling it, even though probably one year would have been sufficient.

Yes, the creator (WinstonSmith) last logged on to moddb in 2014.

what do i do with .pdf files?

You've done quite an impressive job here. Were you able to import the portal textures to portal 2? Not that it matters much, although, they do look good.

How is this going?