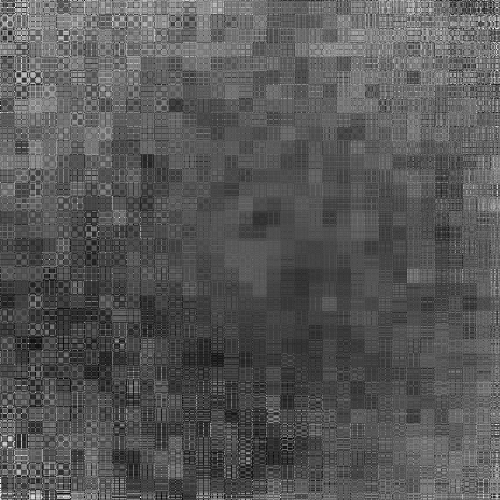 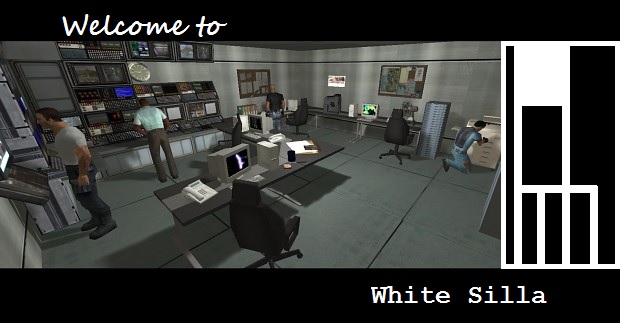 2015
White Silla Research Facility invents their new product - White Silla Artifficial Oil. All oil distributing companies bancrots because Artifficial Oil is made from a renewable source, so it is more ecological and economical.
Proud Amir - one arabian oil tycoon gets also out of bussiness. Unfortunely he never before lost anytime, so he decides to make his own arabian mercenary army to destroy White Silla and open his bussiness again.
Joseph Hoffman - White Silla's assault soldier. He presents to an investor a White Silla's brand new product - combat Kevlar Suit when while Proud Amir with his army assaults the White Silla's main building...

Past Attacks Episode Two
Joseph Hoffman came to Russia and law came with him. Forget small corridors of White Silla. Say goodbye to claustrophobia and get ready for agoraphobia. Give up on civil war and visit theatre, go swim, take a ride around countryside...
But don't forget for your enemies. Your enemy owns the area and he's determinated to destroy all opposition that wants to break his plans to build a modern city over poor villages.

This train is by Farmania

> Most of theese activities is possible only because PVCF has provided his ClearingDevKid to me. He
> is co-author of this mod when you look at that.
> I recommend to track his mod Moddb.com

Be part of the story

Have you ever wanted to have own mission in a game? Now you have chance.
I need ideas for missions. (I could think out all missions, of course. ...but. Everyone has different ideas, so more people can think out less stereotype story.)
If you have any idea, tell it to me as soon as possible, when the map isn't finished yet, because it's easier for me to pre-build some locations for the missions now.
+ I need any ideas for missions for the Snowy Island. I want to have some murder free missions. (Story of the map: Witness protection program just moved you to this island. You need to earn respect of local people there. There are only about five huts, lighthouse, church and pub. I need ideas for missions. I've though out theese three missions only "come for Dmitri", "kill the boar that hurt me" and "take my boat and bring us vodka".)
Come on, I need more "tutorial" missions.

The other projects than Past Attacks

I love creating some computer content, so there was no doubt that I won't start something else.

Right now, I have two active projects.
The first one is my very own indie game called Razor Sharp. It is still too "WiP" to make it an official page but if you want to track it anyway, you can track my MODDB profile. Sometimes I post a video from the game. If more people find it interesting, I could write here some "blog" about the progress of development.

The second project is a Syphon Filter mod for Far Cry. The main idea of the mod is remaking (at least a part) of the original PS1 game into CryEngine. The mod is not meant to be an absolute remake of the game, so the environment is not 100% same but I belive that if anyone who already played the original game, will recognize the locations very well.
I'll probably make a MODDB page for the mod in a future but now it only has a thread at Crymods.net, I don't wanna have more content to show first. Here's link: Crymods.net

So, the full version has been released. You really though that's all?

Episode One 2.0 has been released!

Well, Episode One 2.0 is finally out. Here's a list of things to do if you wanna have maximal gaming experience.

I finally got complete dubbing of all PA EP1 characters.

The day is coming...

The first episode of Past Attacks is almost done. (first 5 levels of the story) I'm going to release it on 31st August 2012.

Recently I've discovered that a map beta I had released for closed community few years ago, isn't lost. I'm publishing it here just to show how it all...

Episode One - Only English subtitles

In case you didn't understand English voiceacting, here's a file that turns all subtitles into English subtitles.

Past Attacks: Episode One 2.0

Beta preview of Episode 2's map. It is completed about 20-30% There are lots of uncompleted roads, interiored buildings...

This mini mod is for people who wants to play original Far Cry but they didn't complete campain because it is too hard for them.

This is completed level Island. (You can call it beta too). There is own English dubbing and Czech subtitles. The isn't .cry file or .bak file so you...

I get a "cryengine error cookie error" when i load my last saved game. Something is wrong.

Hello - Nice mod so far, but I'm stuck. I'm at white silla labs where there are two rooms that you use the thing outside the doors to "create tunnels". I've done that and gone into the room nearby to take out all those fast dudes with the machetes. So, where do you go from here? It looked like tunnels may have been created below, but the elevator to go down (where I came up) doesn't work. Where to go from here? Help please.

Hi, sorry for my late reply, I don't check comments too often.
Firstly you must "create" the room on the left side. A huge control panel should appear with the room. Go to the pannel and press the "use" button, that should create the tunnel.

Ask when it is required)

Most of "better mods" have really beautiful main page (for example Mafia Titanic Mod). I don't know if PA EP2 is also one of the "better mods" but it's allways better to have good main page. The problem is I'm never happy with that.
Do you think it looks good this time?

There is a record today.
Today's stats shows the highest average number of daily visits (of last month) and the highest number of the minimum visits per day. (also of the last month)
This is a big THANK YOU for everyone who is tracking this mod. There couldn't be average visits "61" and highest minumum "24" without you. (I know, it is not as much as some super famous mods have but this is a success for me.)
Thank you

...highest average ever. Average 95 visits per day. Amazing, I never hoped in this success.

yeah, just post nice screenies XD give the trackers something to leech :)

Single Player
Tags
Embed Buttons
Link to Past Attacks by selecting a button and using the embed code provided more...