Paradise is a 7-map (5 main + 2 secret maps) GZDoom episode, packaged together with a custom gameplay mod crafted specifically for these maps. You do not need to read the mountain of text below to play the mod, but if you’re interested in getting a primer on all the gameplay changes before playing, go right ahead!

The sugar rush of Doom's 25th anniversary has worn off, and we've arrived at the much more pedestrian 26th anniversary. There were some whispers that maybe the Doom community's collective output would take a breather in 2019 - but, if anything, the opposite has occurred, and we have a bumper crop of Cacoward picks this year once again.

As linguica says on the Cacoward page, the Doom modding community is still one of the most active group out there. With the help of the GZDoom engine, we see insane creations being born from ashes, while the triple A developers are just stealing ideas from each other, and releasing the same ideas every year. Let us look at the Cacoward WAD section: 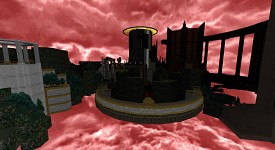 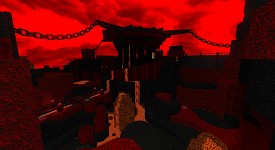 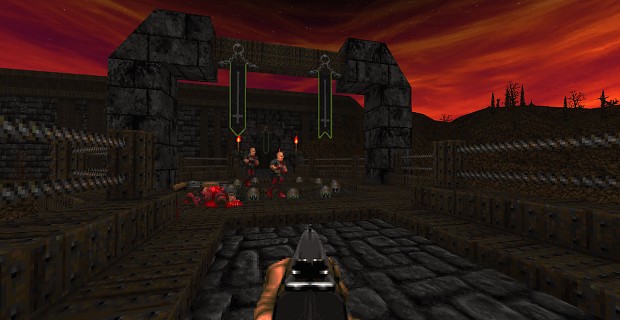 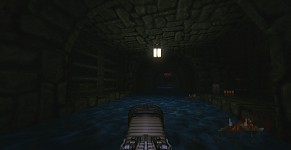 You've reached the shore of the Verdant Citadel, a stone bulwark on an island in an endless sea. It is inhabited by undead demonic caretakers who are responsible for keeping blood-thirsty, pain-delivering space marines like you from gaining a foothold. But that's never given you any pause before... 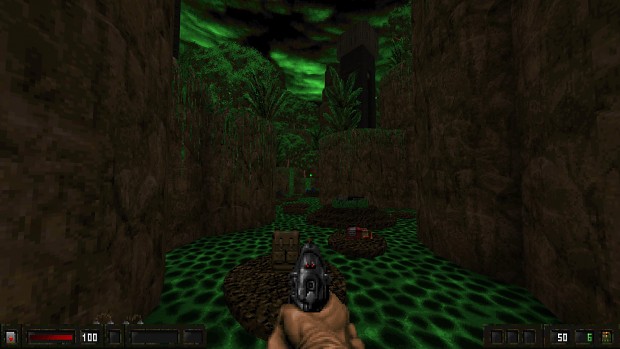 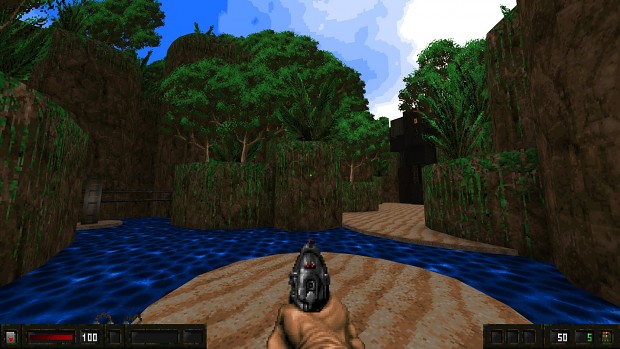 Paradise is a GZDoom TC, with a primary 7-map campaign, in addition to a 25-map episode of bonus maps. This version 2 release is a major expansion of the 2018 v1 release, in terms of both map count, and gameplay changes. Hardware-accelerated rendering mode strongly recommended, both for visual and performance reasons. Make sure you bind your reload key! Be sure to check out the "Paradise Options" section in the Options menu for options to customize your experience. 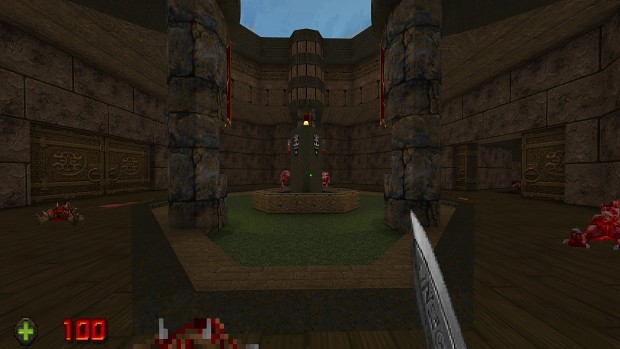 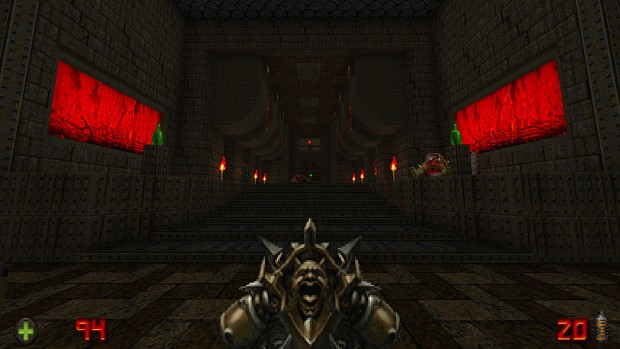 Hell-Forged is a reboot of Demon Eclipse's Episode 2. It no longer directly relates to the story in Doom 1, as the original project did. Instead it takes place on a different medieval human world where Hell has begun its invasion. It is, however, a sequel to DE-EP2, chronologically. 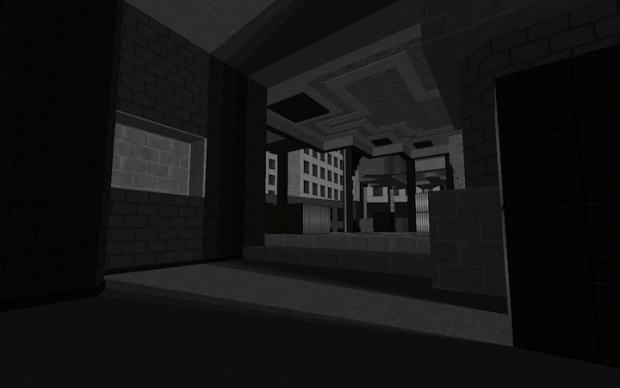 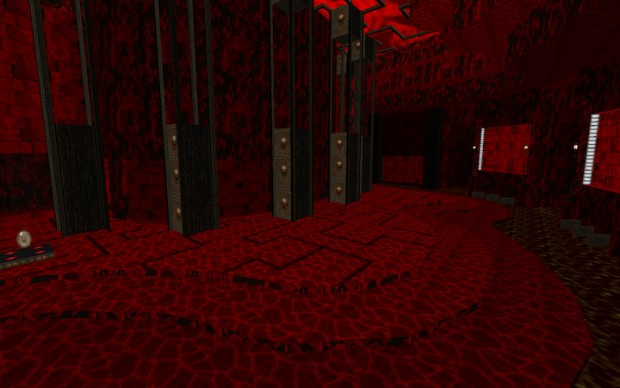 Finely Crafted Fetish Film is a set of 7 boom-compatible maps for Doom2 with a focus on puzzles and unusual layouts. Shoutout to anotak and the lua functionality that is now part of Doombuilder X, without which this mapset wouldn't exist. The maps themselves feature a mixture of puzzle and combat elements: block pushing, switch/elevator setups, monster manipulation, platforming, and some normal slaughter fights here and there. Please consult the following chart to identify which maps may align with your interests. 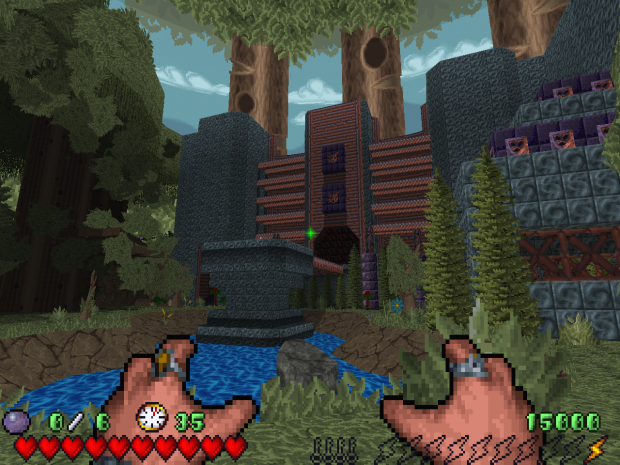 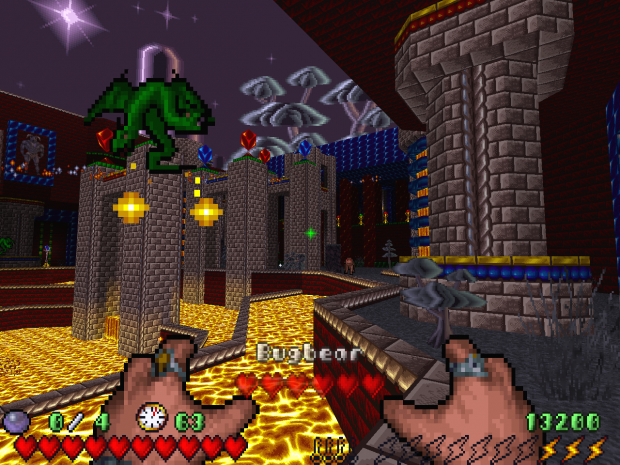 Hocusdoom is a Total Conversion for Doom 2 that attempts to bring Hocus Pocus, a sidescrolling game by Apogee Software into the third dimension in a dazzling new adventure! 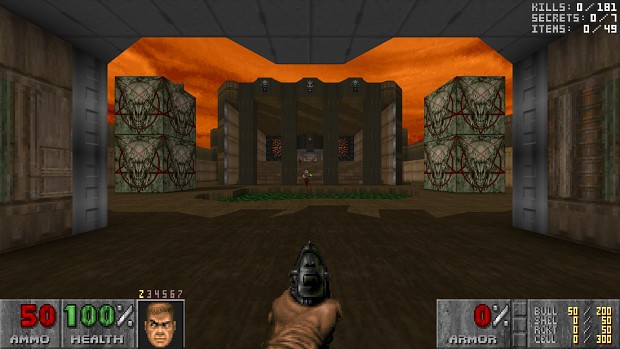 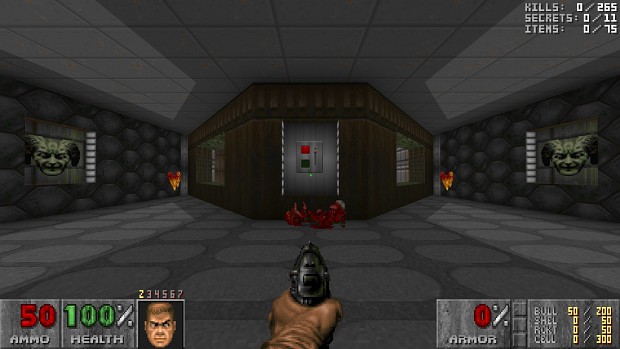 Shotgun Symphony is an E1 replacement for Ultimate Doom, but more in the vein of Fava Beans and Dawn of The Dead using a mix of E1/E2 themes and the full Doom bestiary except for the Spider Mastermind. The occasional E4 touch is seen as well, such as the obvious sky texture. HMP and HNTR testers are welcomed. All players should anticipate a high level of violence from the very beginning, with a high monster count by the standard of E1 replacements. UV players will see, by last count, 2,537 rompin' stompin' monsters waiting to welcome them to Phobos. 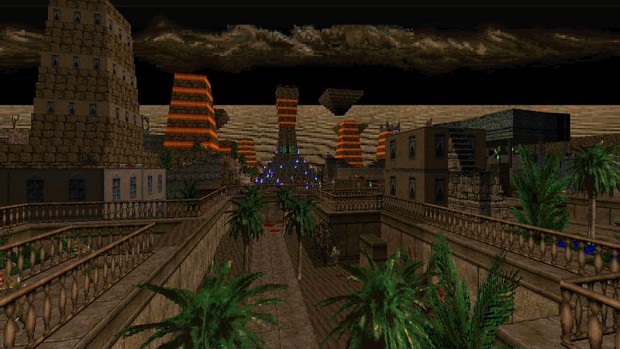 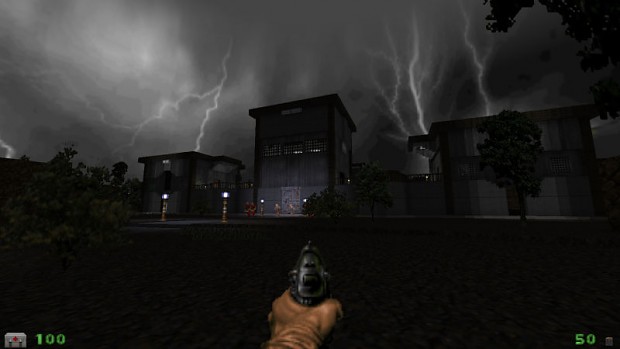 Remnant is a large limit-removing map for Doom 2, using the OTEX texture pack by ukiro and centered around creating a vanilla-ish gameplay experience within a detailed, atmospheric setting. The map features large open environments, both outdoors and indoors, with medieval and hellish elements combined with lush and organic outdoor scenery. Encounters can often be approched from different perspectives, and the open environments give way for momentum based battles that take advantage of said open space. While the monster count may be high, the map is not designed as a slaughtermap; monster encounters are situated evenly along the length of the playthrough. 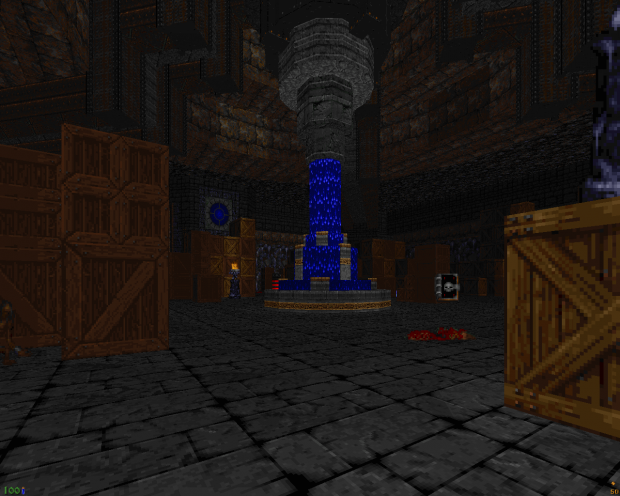 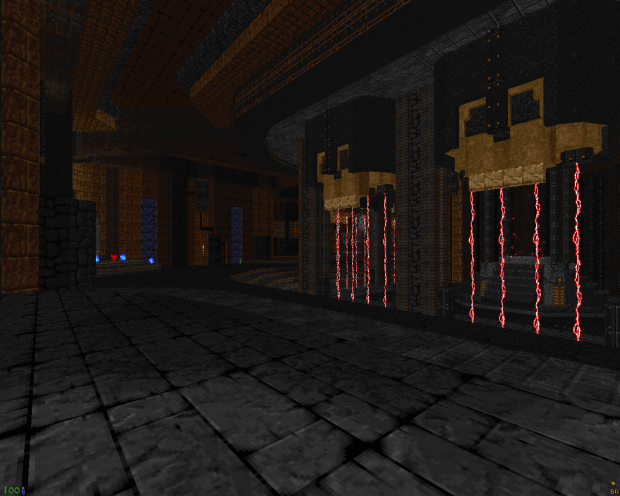 The Wayfarer is not your grandparents' Heretic. It includes a built-in gameplay mod that rebalances the game in ways that are mostly subtle but make the game a lot more engaging to play. Many enemy attacks are more dangerous, and most of the player's weapons are more powerful, allowing certain weapons to have more useful combat niches and eliminating the grindiness associated with vanilla Heretic's weapon/monster balance. The episode also features two new standard enemies, two new artifacts, a new weapon, plenty of custom decorations and textures, and more.

Paradise is a GZDoom TC, with a primary 7-map campaign, in addition to a 25-map episode of bonus maps. This version 2 release is a major expansion of...