1:00 PM PST Monday August the 1st, join the most populated Overwatch server you can find and let the good times roll.

1:00 PM PST Monday August the 1st, join the most populated Overwatch server you can find and let the good times roll. Ease the pain of Monday! Celebrate the 1st of August!

Overwatch is a creative FPS/RTS hybrid and it could do with some more players.

"Overwatch pits a team of rebels playing cooperatively in first-person (the Resistance) against one player who assumes the role of commander to the Combine forces (the Overwatch), controlling units and the environment around them from a bird's-eye view. Rebels have their usual assortment of weaponry to fight off the enemy (guns, explosives) as well as a few surprises to aid members of their own squad (ballistic shield, health packs).
The Overwatch, on the other hand, has the might of the Combine forces at his disposal, both humanoid and synth, as well as the ability to affect the world they are all in (breaching walls, collapsing escape routes)." 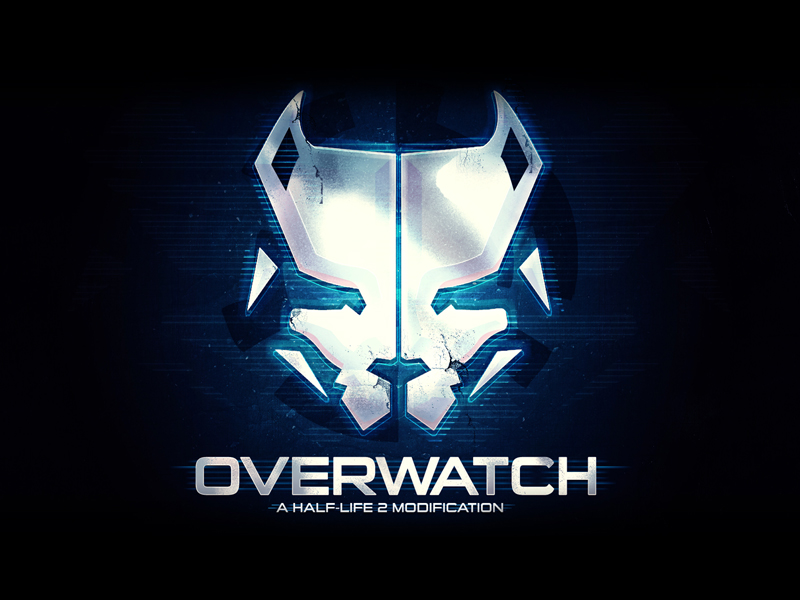 Did overwatch come before Mirrors edge, the logo is very simmilar to the baddie security company logo in mirrors edge

So, as an experienced overwatch guy, I will be there to help all those noobies.

Overwatch also do weekly playdates. Join the Overwatch Group on Steam for details.

I hope I'll be able to make it today, sounds like fun.

Is this a deathmatch only game?