Notarged 2 is a survival game that gets developed by Lox Game Studios. Will be released with its own game launcher and mod browser.

We are also supporting game developers and mappers

You will be able to make your own modifications or maps with Notarged 2. You can use contents that are specially created for Notarged 2 for free, without giving any credit.

We will be releasing the source code of Lox Game Launcher in order to let game developers use for their games.

Lox Game Launcher also supports Discord integrations which will show the status of Notarged 2 to your friends (i.e. the map, left survivors and enemies).

Join our Discord server now to be a public beta tester. Once you get the tester role, you will receive the beta launcher and game when it's ready. 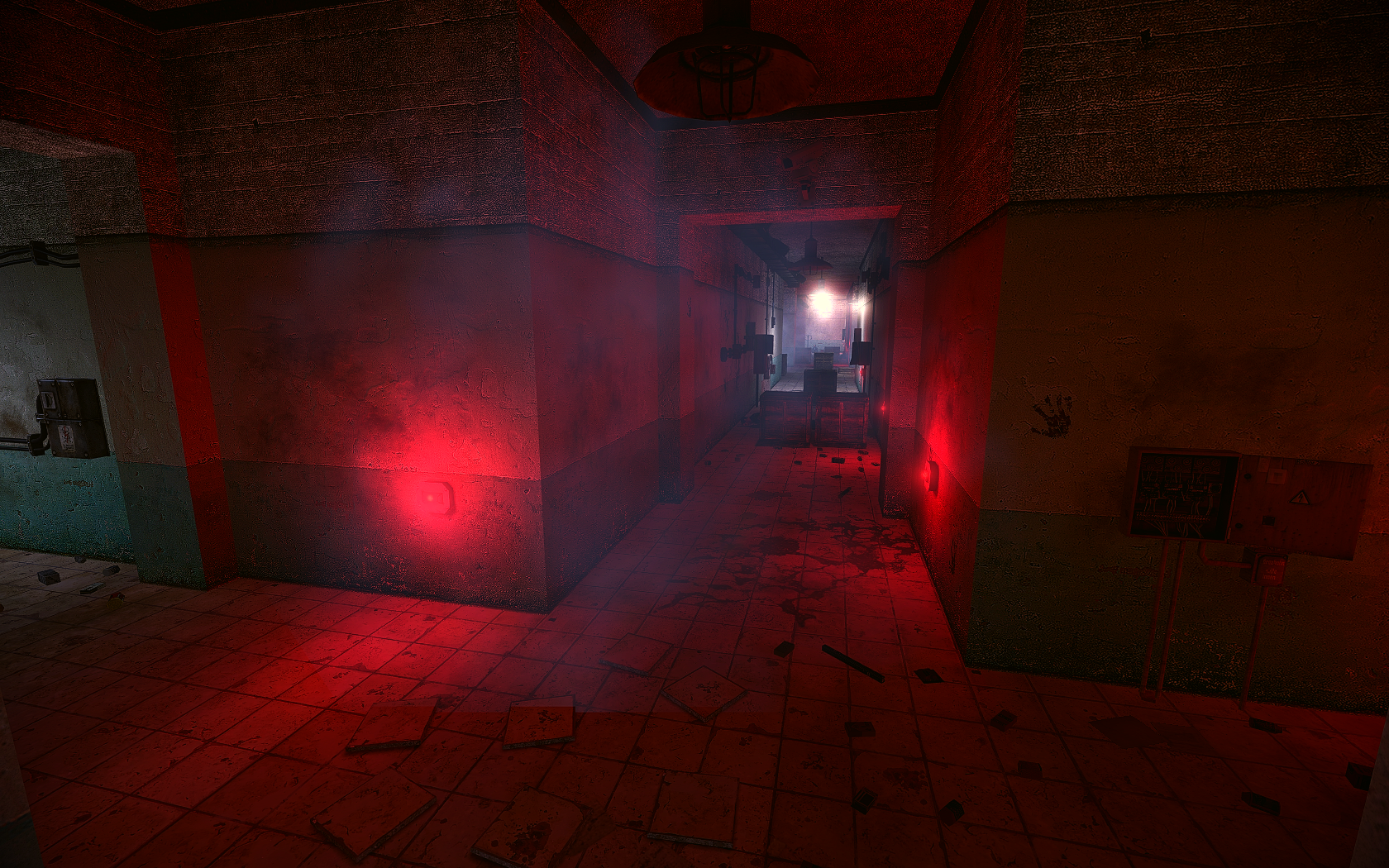 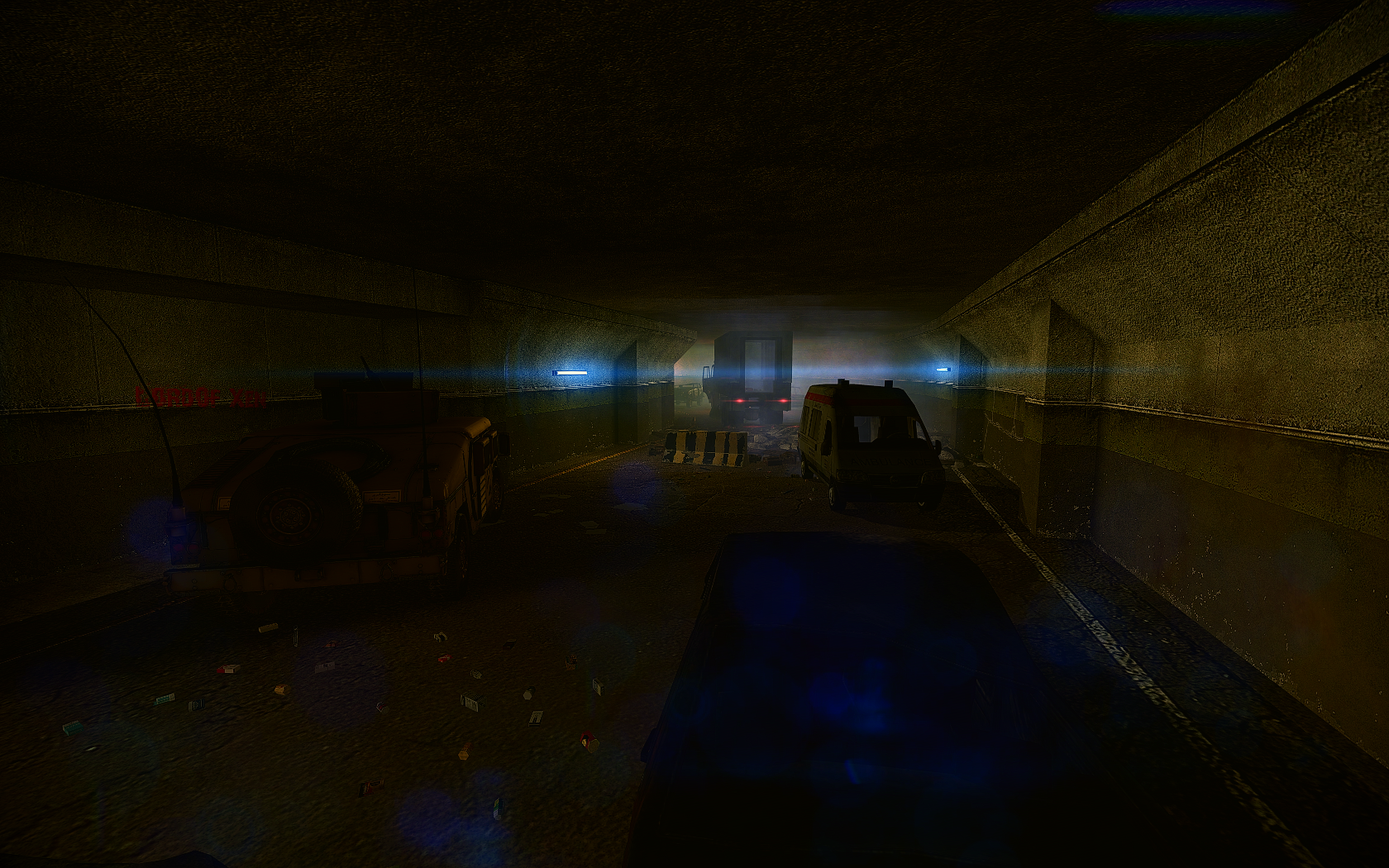 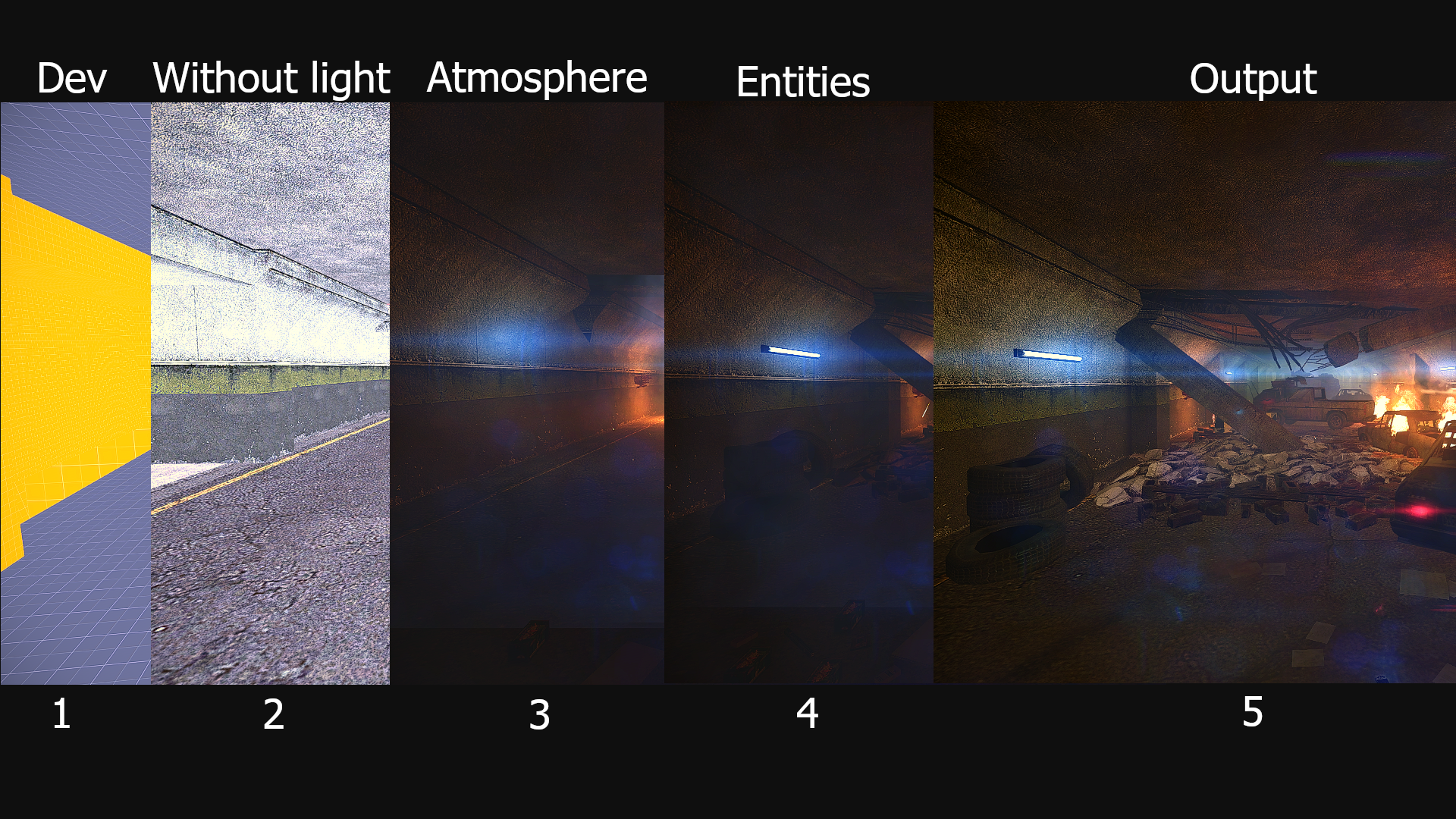 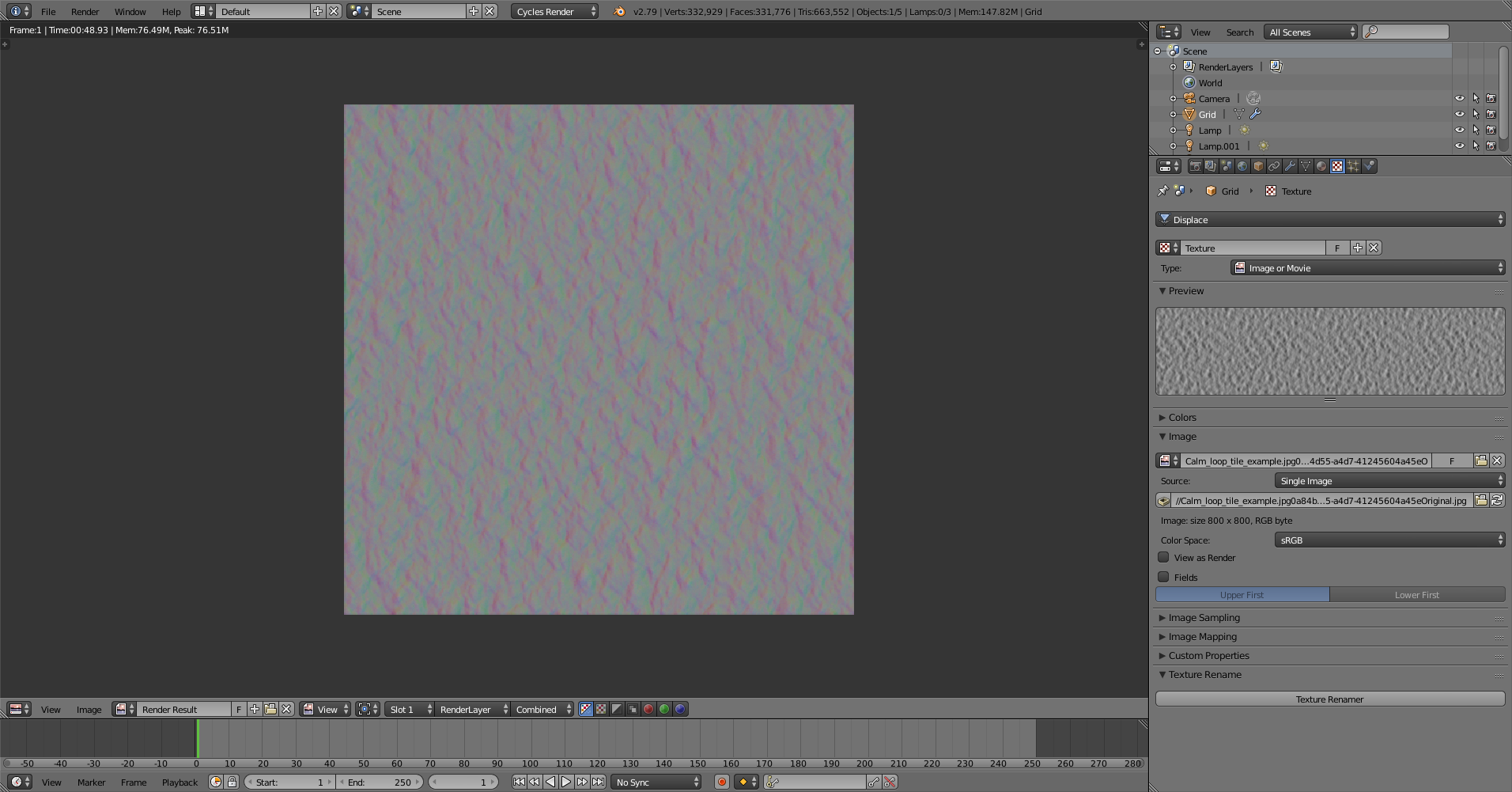 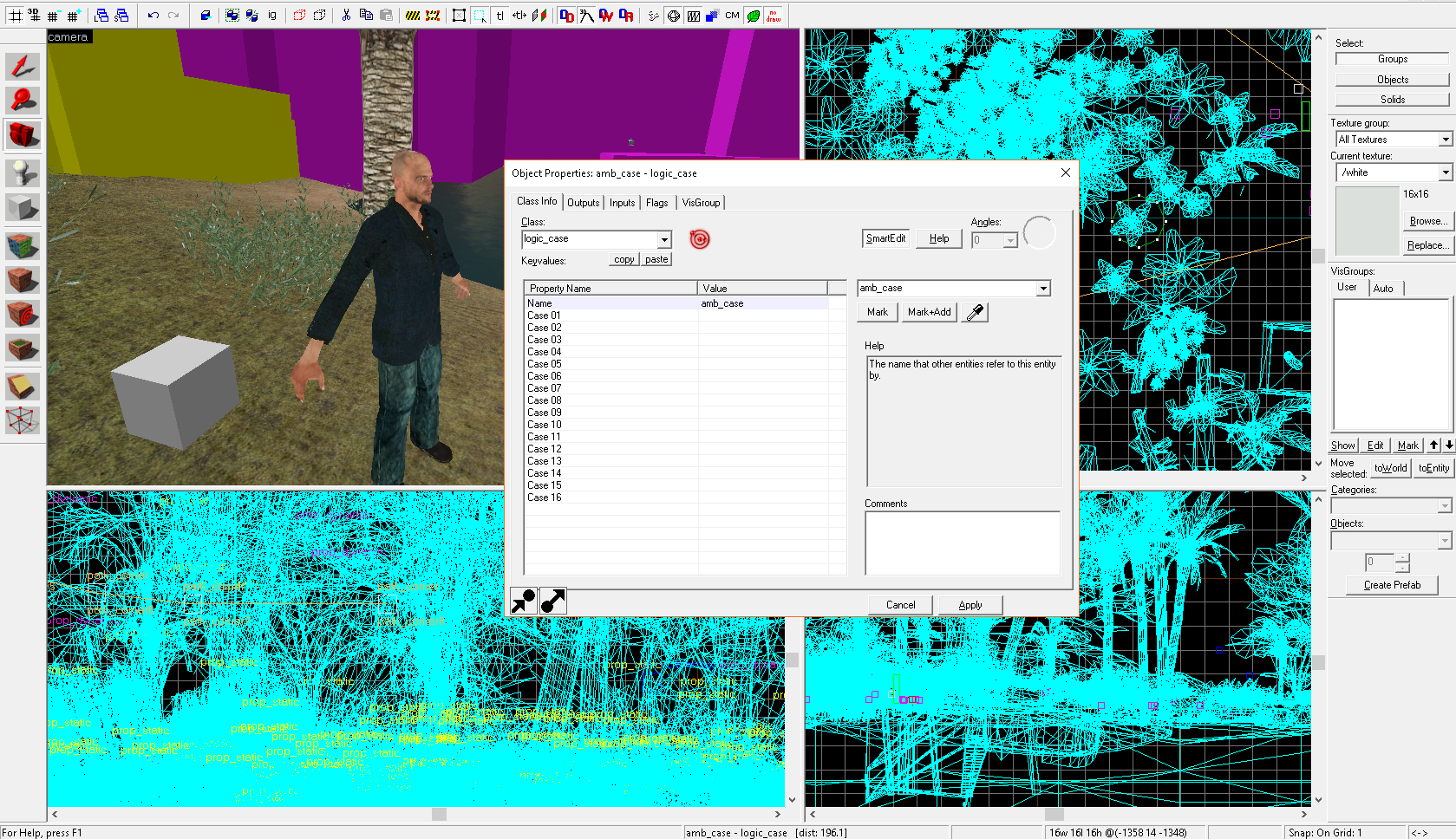 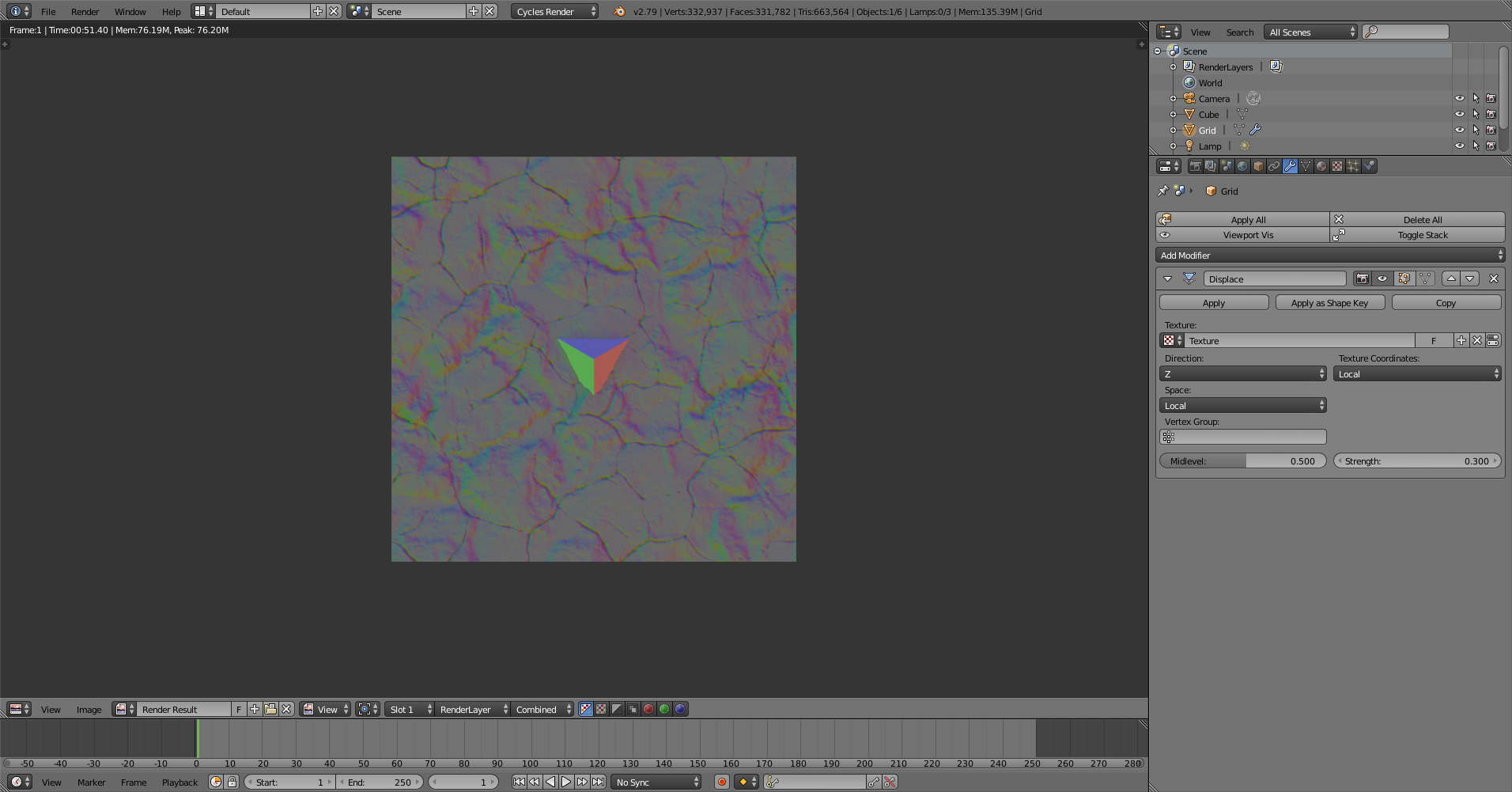 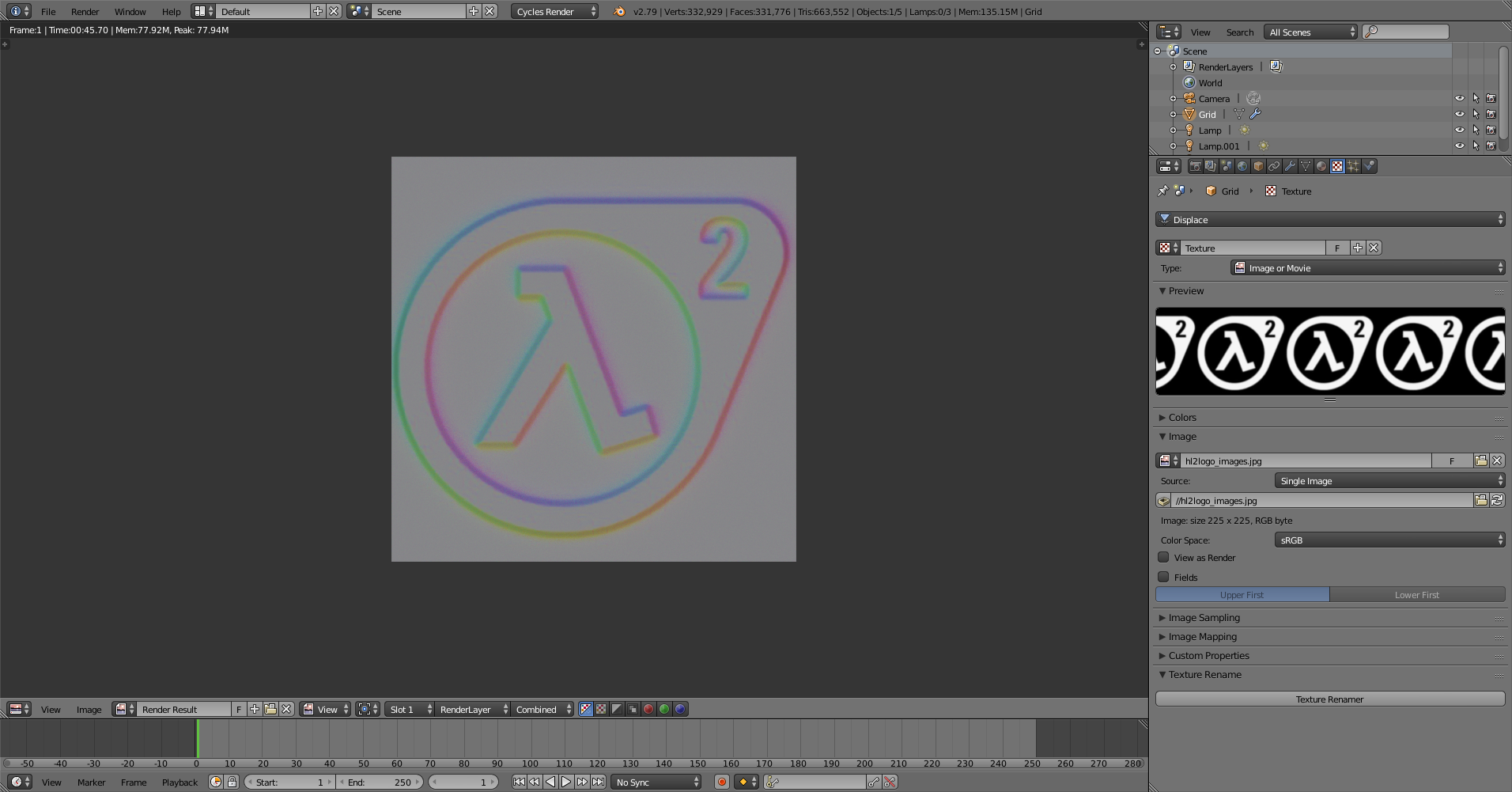 If you need to ask something, here is a Steam profile of the project manager: Steamcommunity.com

See how we develop Notarged 2.
If you have a question, do not hesitate to message.

Help us to develop Notarged 2 faster!

Let us know your thoughts in order to help development.

Why Notarged 2 hasn't been released yet? Let me shine some light into this situation.

Lox Map Compiler 2 project design is ready. The structure of the compiler system is planned and ready to be coded by our programmers.

Notarged 2 Launcher is still in development but we wanted to publish it to the community.

Any updates on the mod? havent seen anything at all not even in the discord

Hi,
It is currently not under development if we ignore minor changes, but will definitely continue one day.

Seems amazing, does not matter how much map it has, if you do it alone, just share it. While you want to share it for Source developers in order to let them all use for free, it's really enough to rate this modification.

Thank you for supporting us, mate!

So what happened to the release on December 23rd?

I had to change the release date.

When do you think there will be a release date? Not necessarely the full game,a beta,a demo or something? :)

Maybe a demo, but not sure when.

How many people are waiting for Notarged 2 like me?

how many maps will be in the game ?

We can't say anything about it yet, we are trying our best to making more maps.