No One Can Beat You!

No One Can Beat You! is a historical mod that starts in 1 january 1988.There will be a reconstruction of many wars and events that happened in 90' such as:Yugoslav Civil war, Gulf War, First Chechen War, and may other.The player will be able to prevent wars and choese different options and paths for its country.As well if civill war starts it can choese side that will fight on. 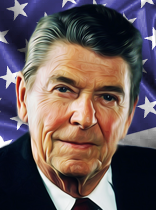 All portraits for United States presidents and presidental dandidats will be made.

(These are for now. More will be added later)

United States will have special role in or mod.Whit huge choises you will be able to influence other countryes, fund rebels and start civil war, and many other things.Unites States will have huge focus tree but it will be made like others in parts.

This is just a little update on a map. 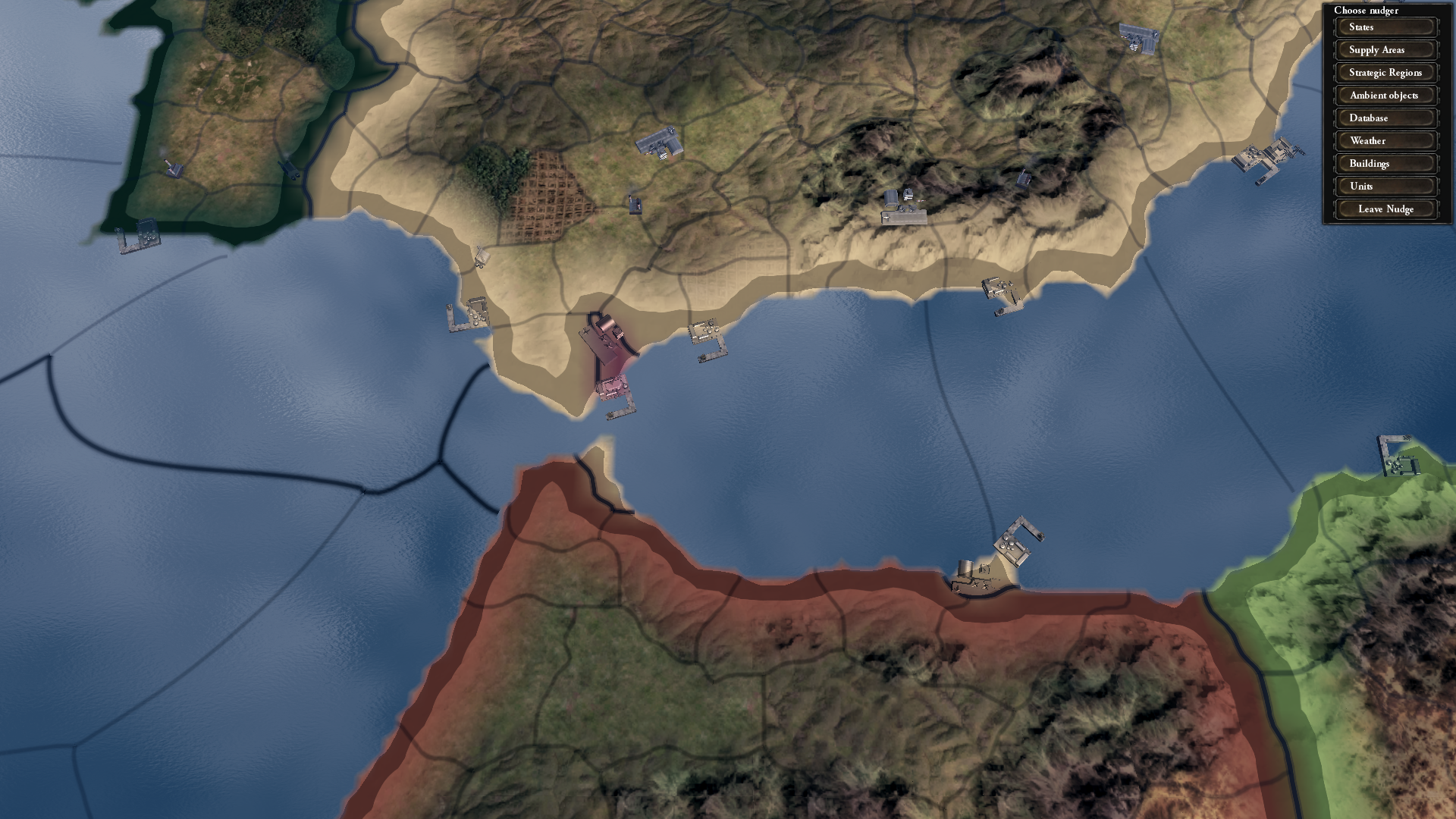 This is map of North Weast Africa. We made original map of Gibraltar and parts that are owend by Spain in Moroco. 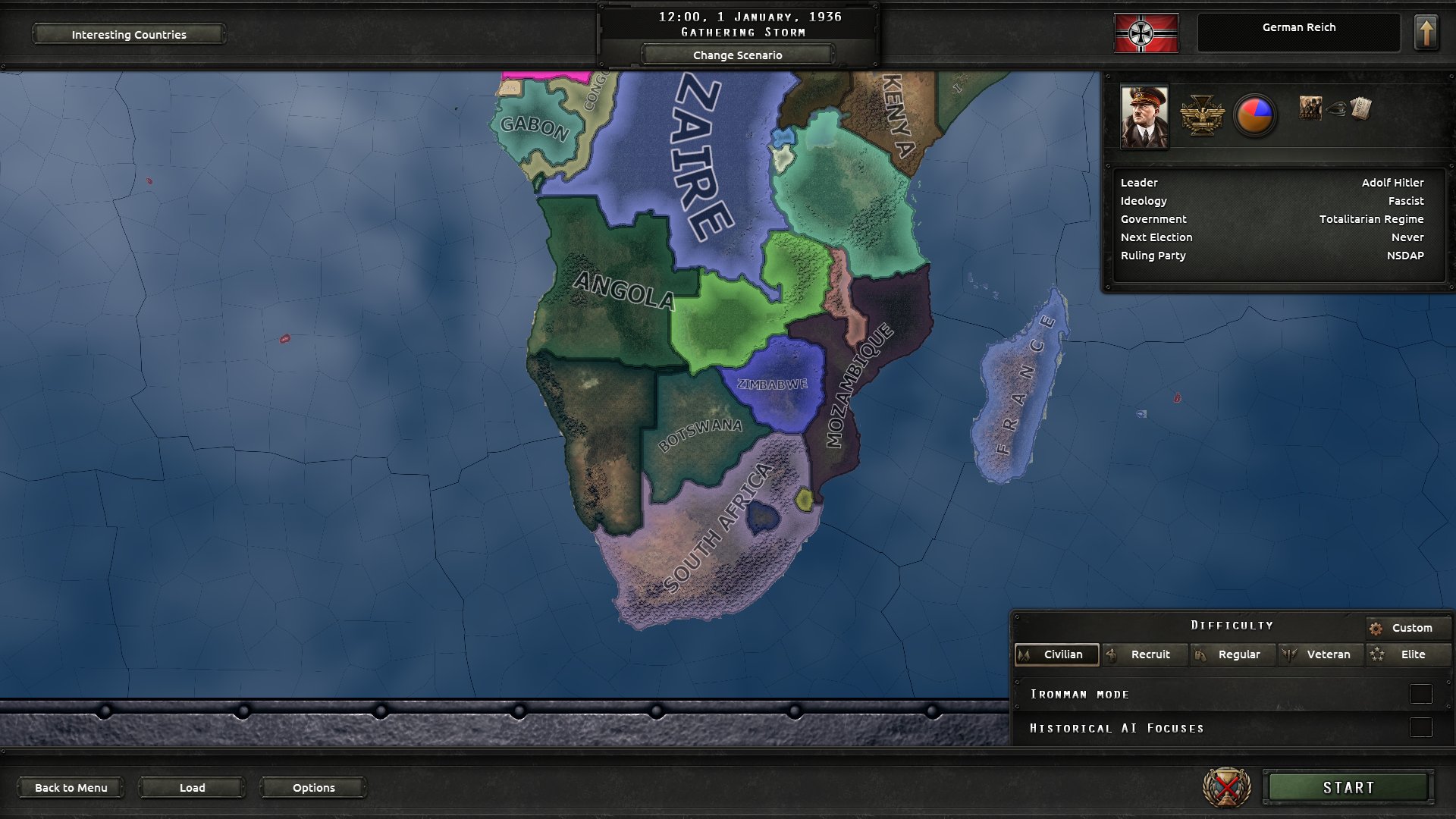 Update on African countries too.These as all done countries in south africa (small things need to be added as well as names).

If you have any questions you can ask them here or in my discord server: Discord.gg

Single Player
Tags
Embed Buttons
Link to No One Can Beat You! by selecting a button and using the embed code provided more...