Information about the next NND version.

Native new Design version 4 will include many fixes, improving and adding. 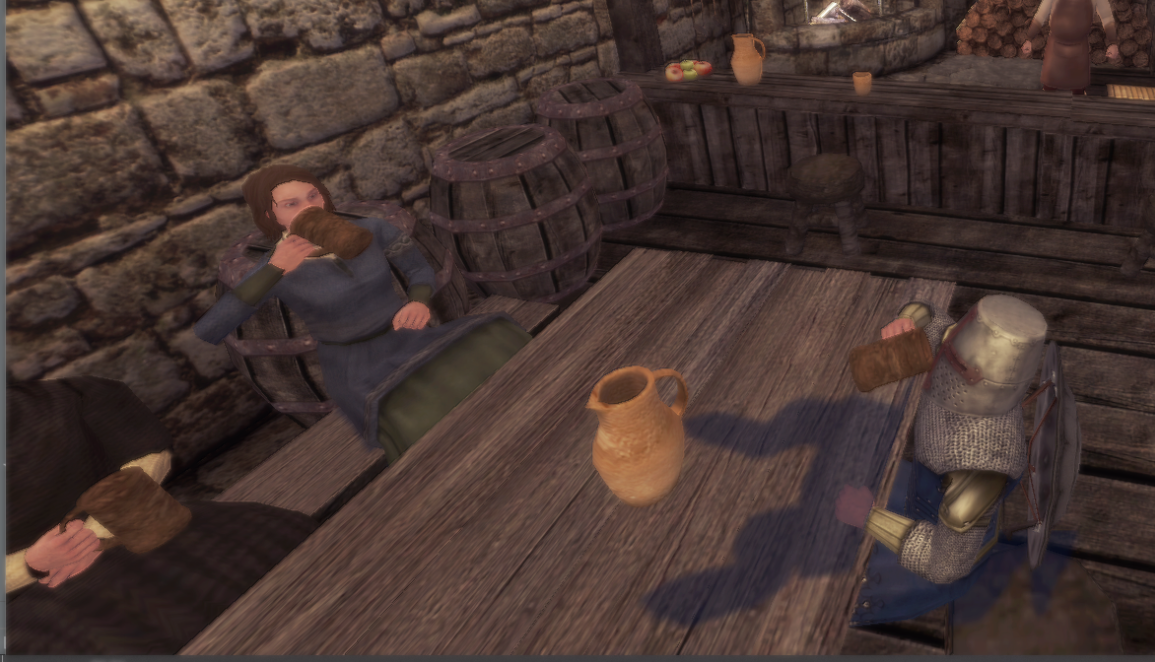 NND aim to improve the native game by expanding as much as possible and still have the native feel to it with improved and new experience.

NND is built on Tocans Calradia that provide PBOD+Diplomacy, if you enjoy Native Warband experience i hope you will like this.

V4 will be ready not later than August and will sums up this mod as final/complete version, until then V4 is still WIP

(The mod discord server have the exclusive downloadable 3.9 version for a while and in the server there are updates and discussions about the mod, if you wish to join- Discord.gg)

Known bug for 3.9, Dont click "Manage fort" in the fort options, its bugged
Also known some items stats that need to be fixed.

V4 will include(features from older versions too): 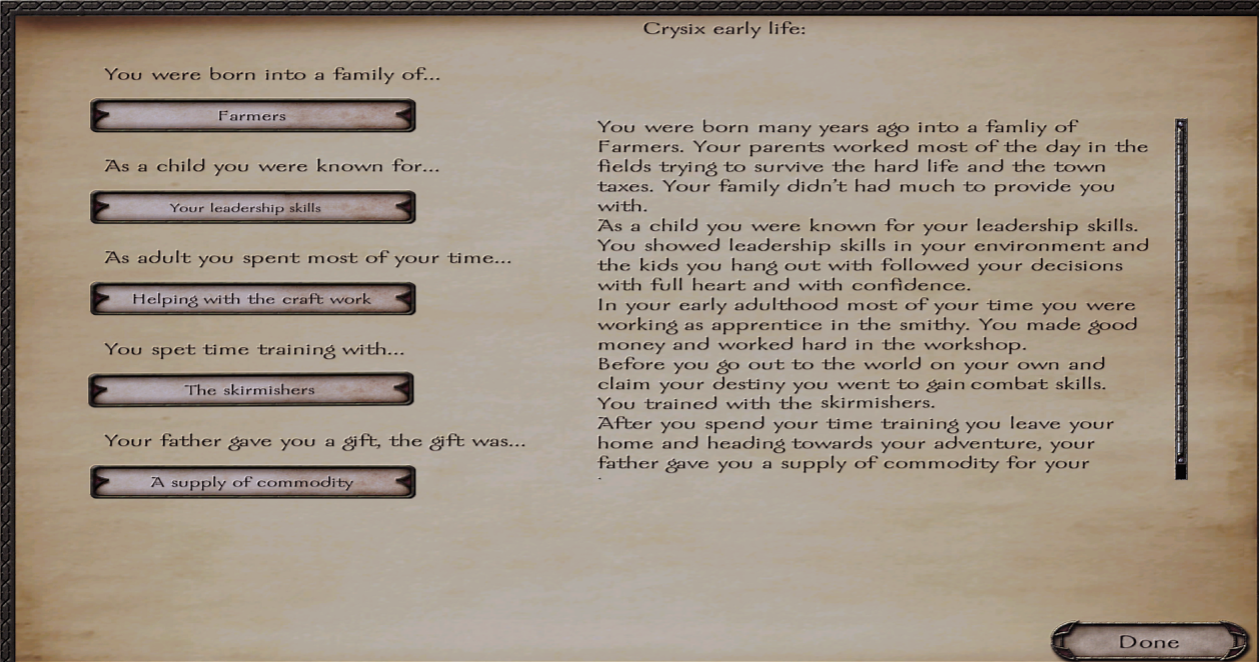 And many many more 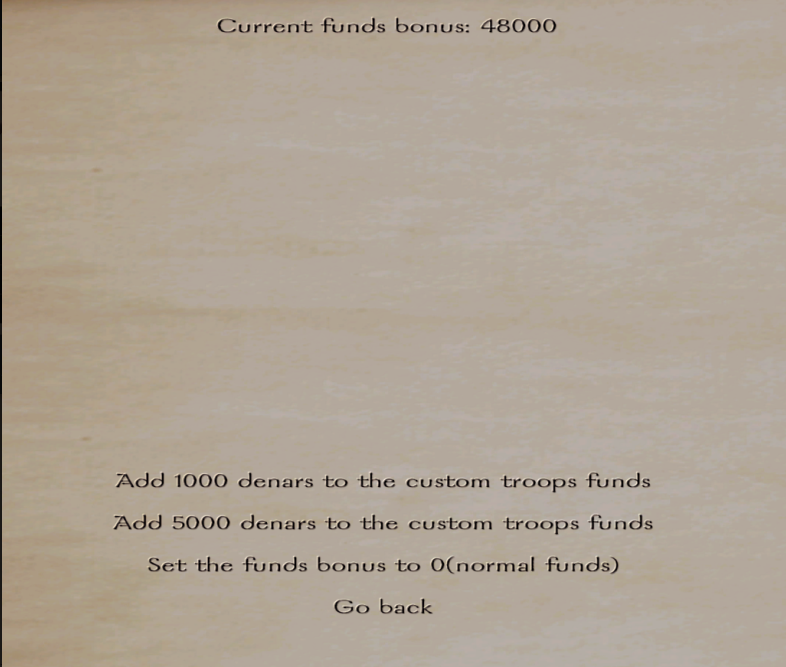 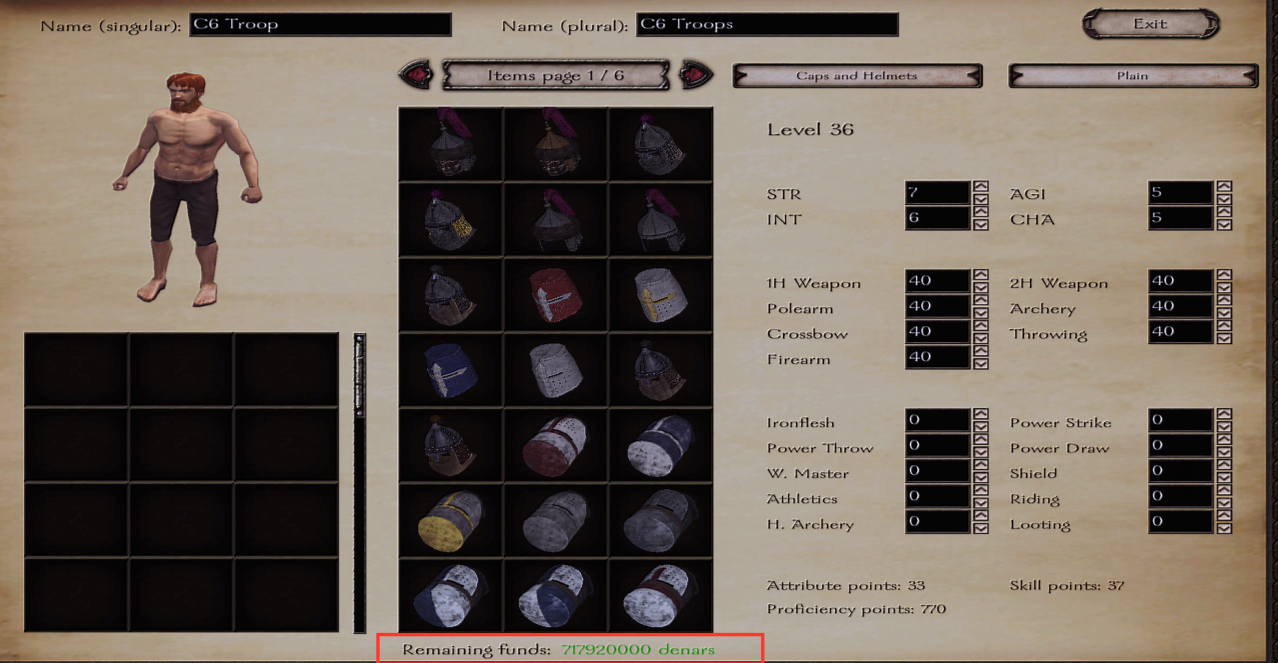 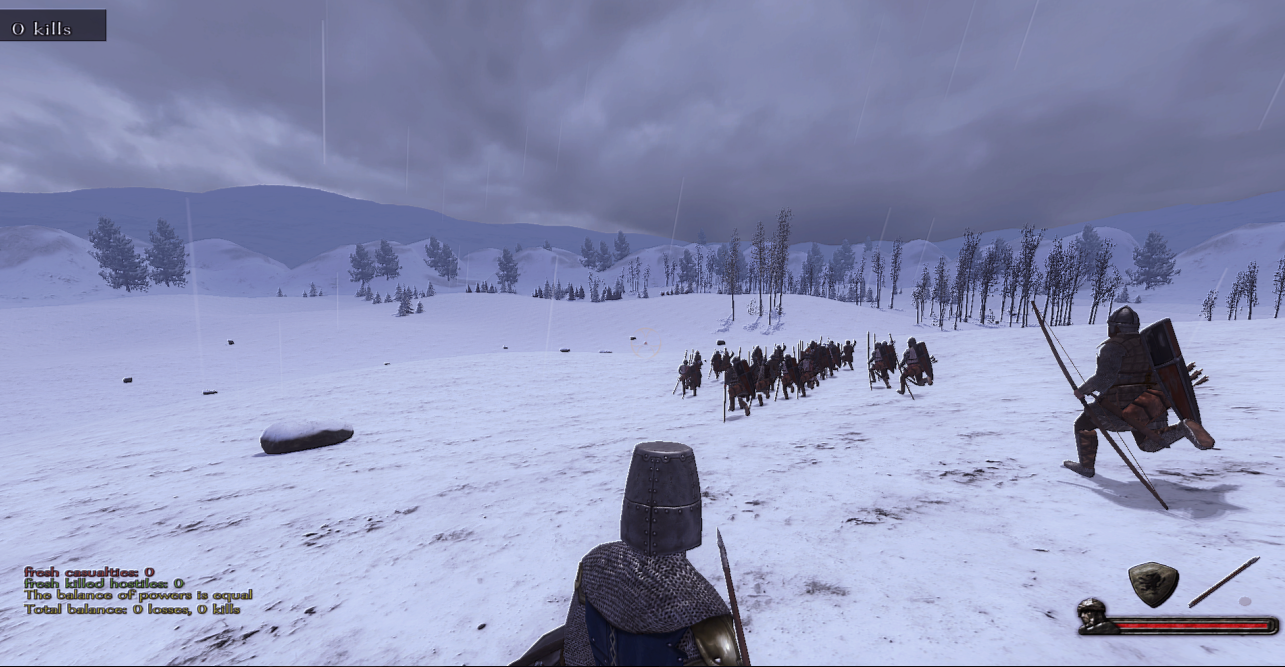 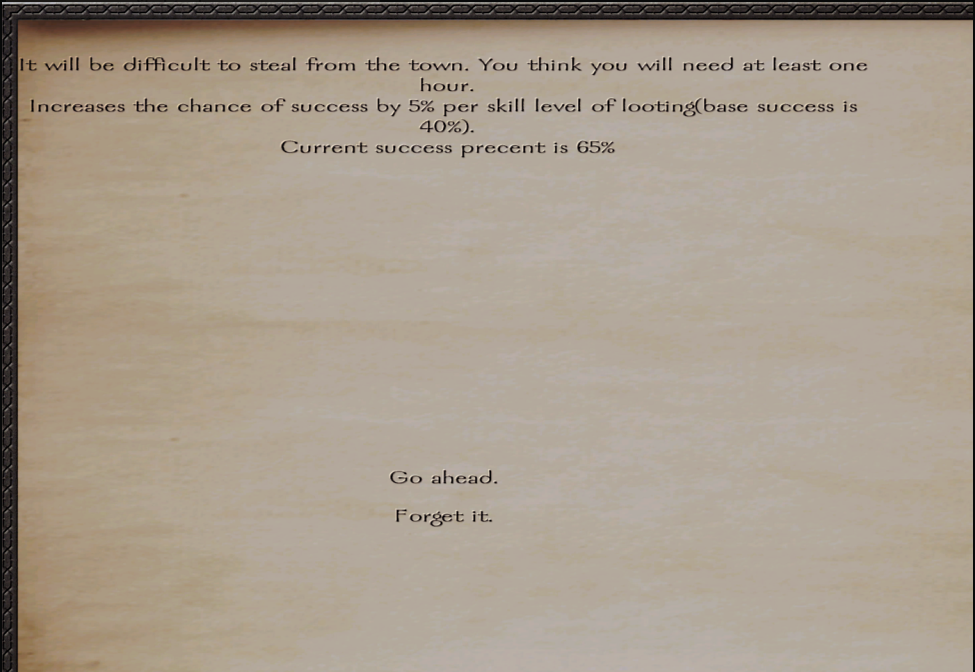 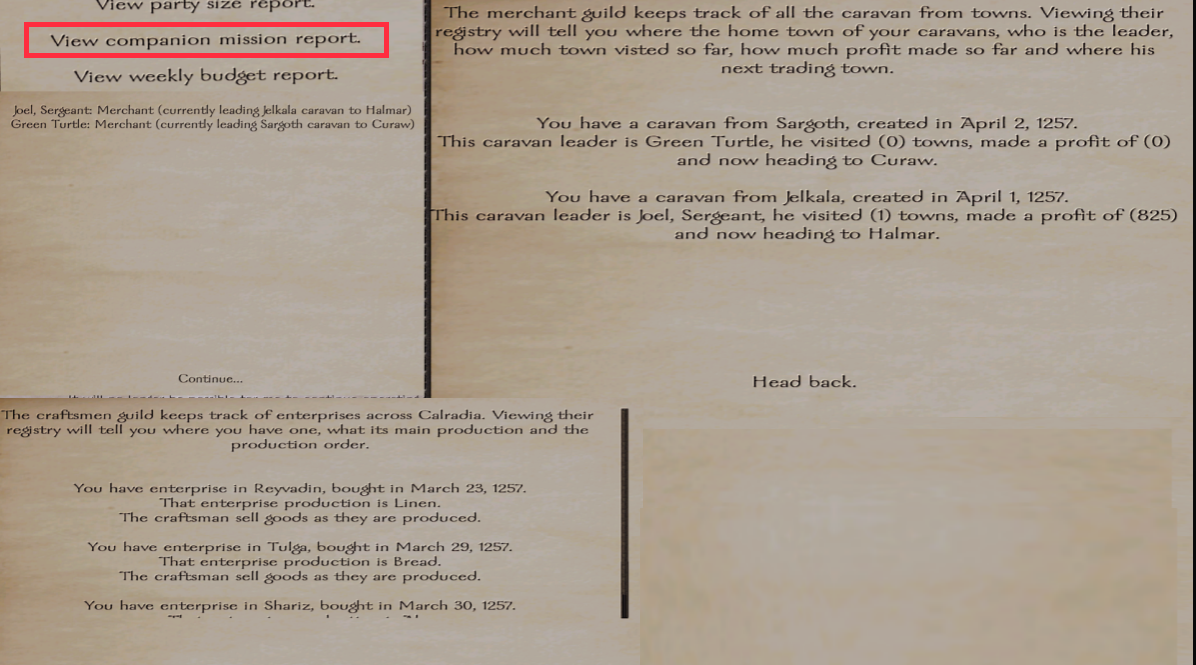 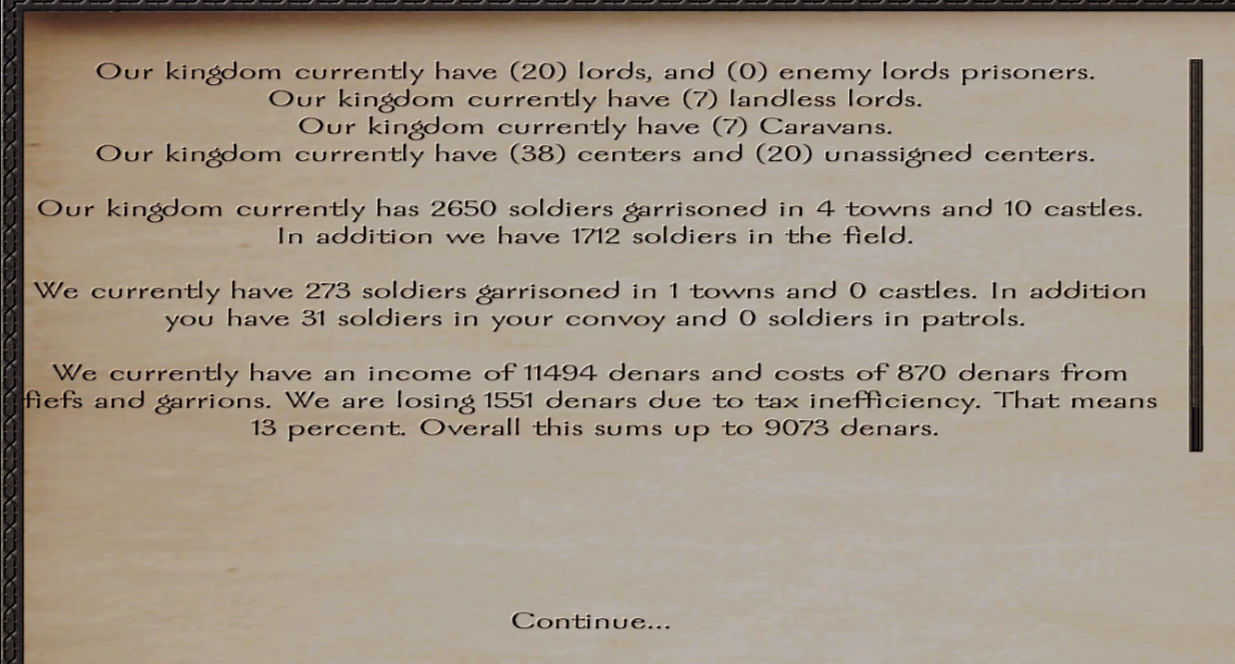 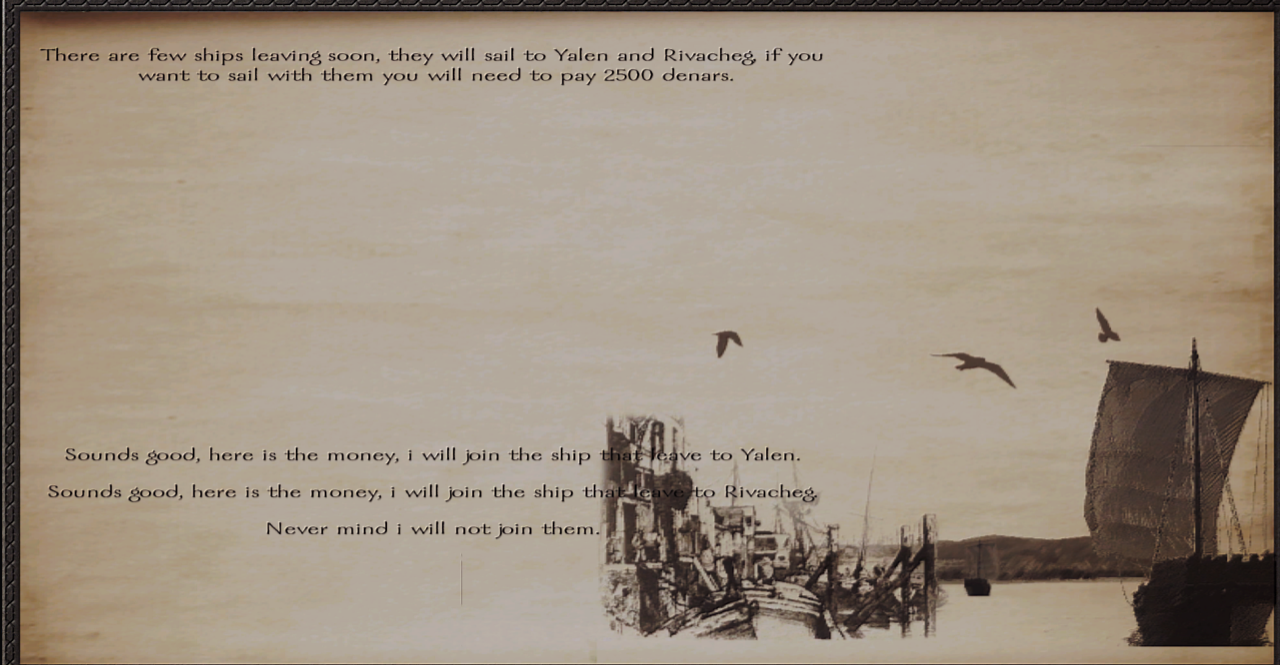 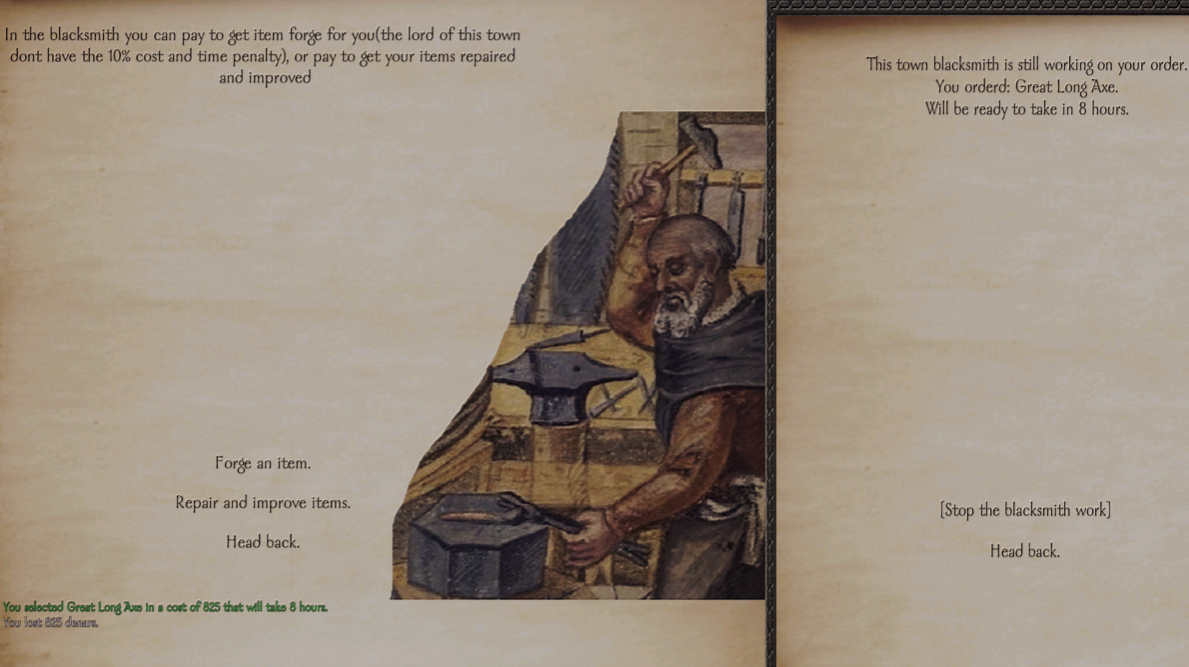 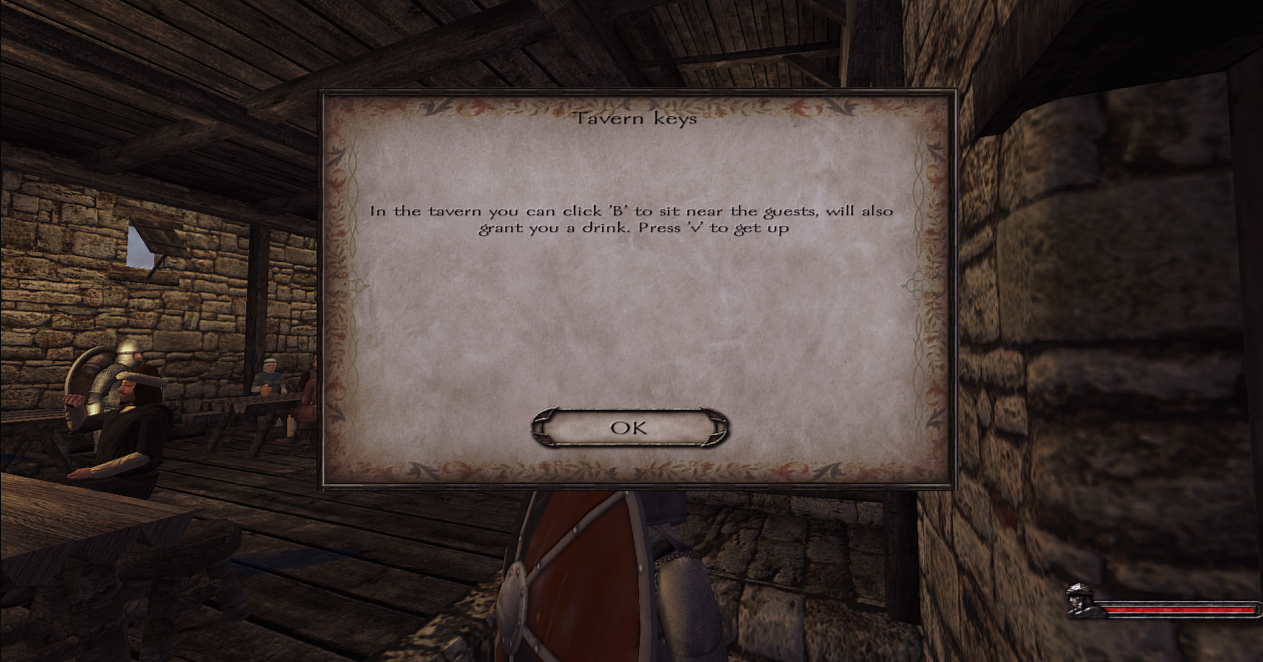 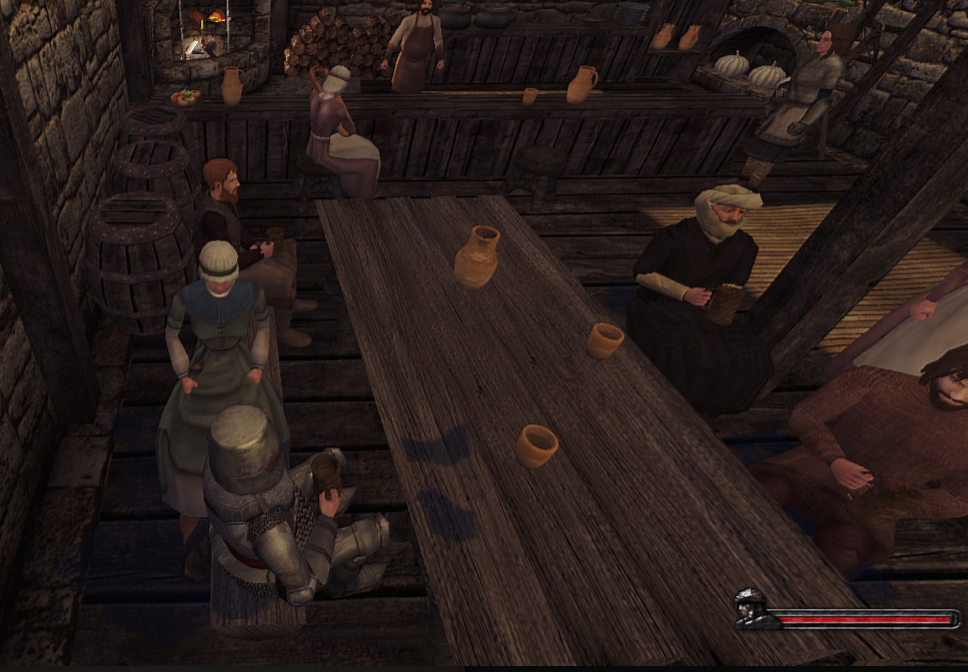 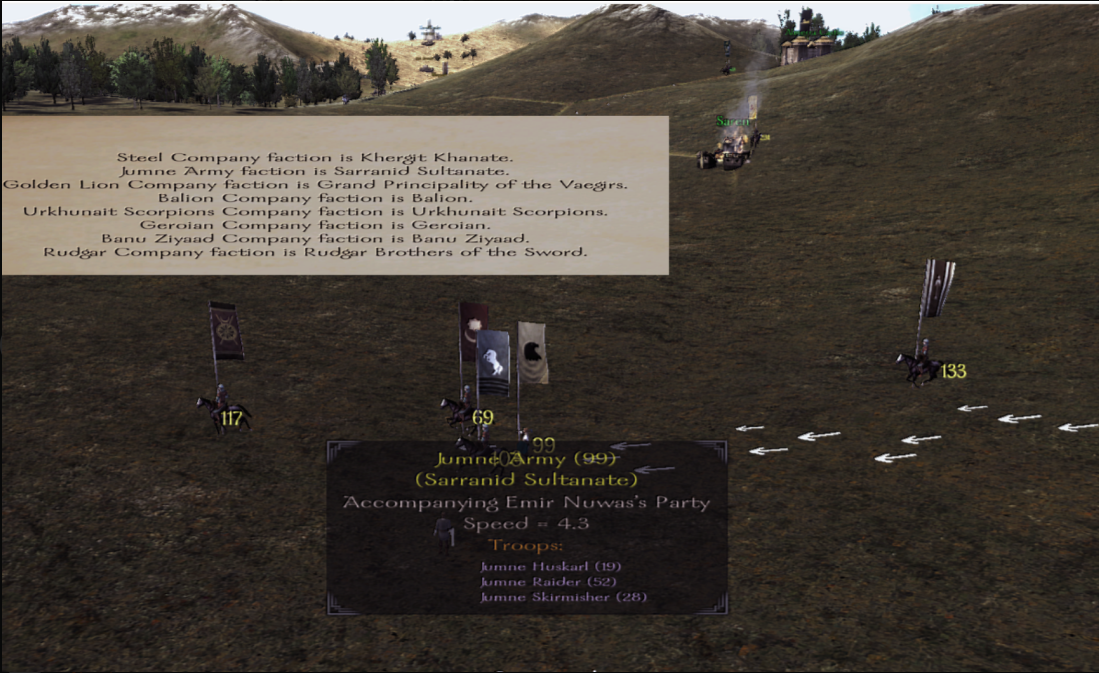 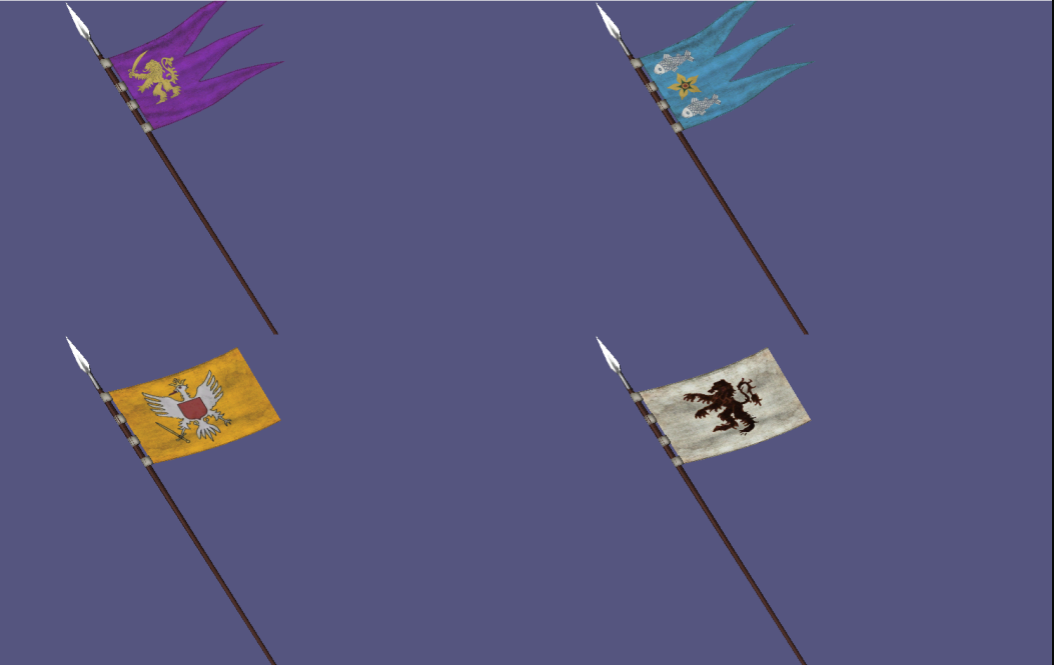 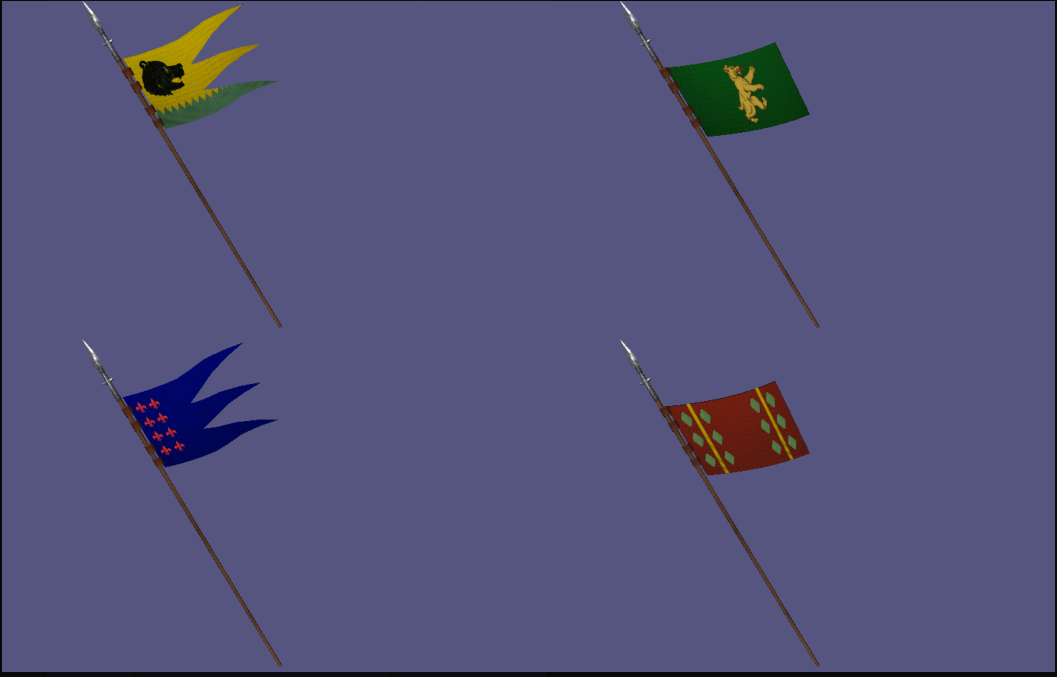 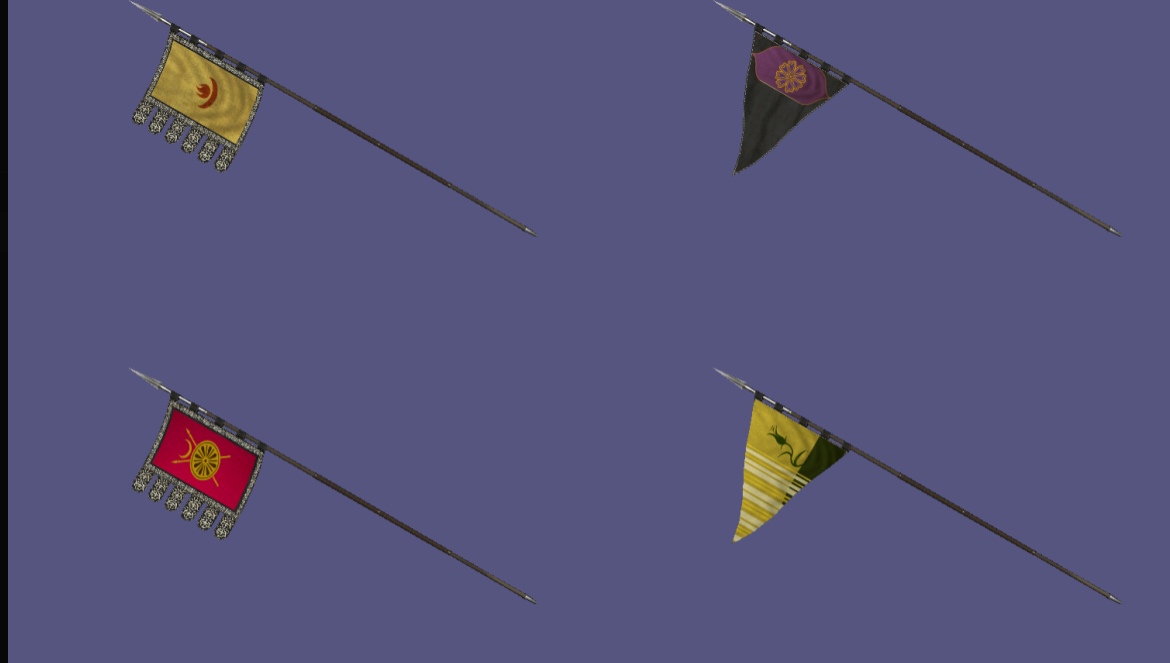 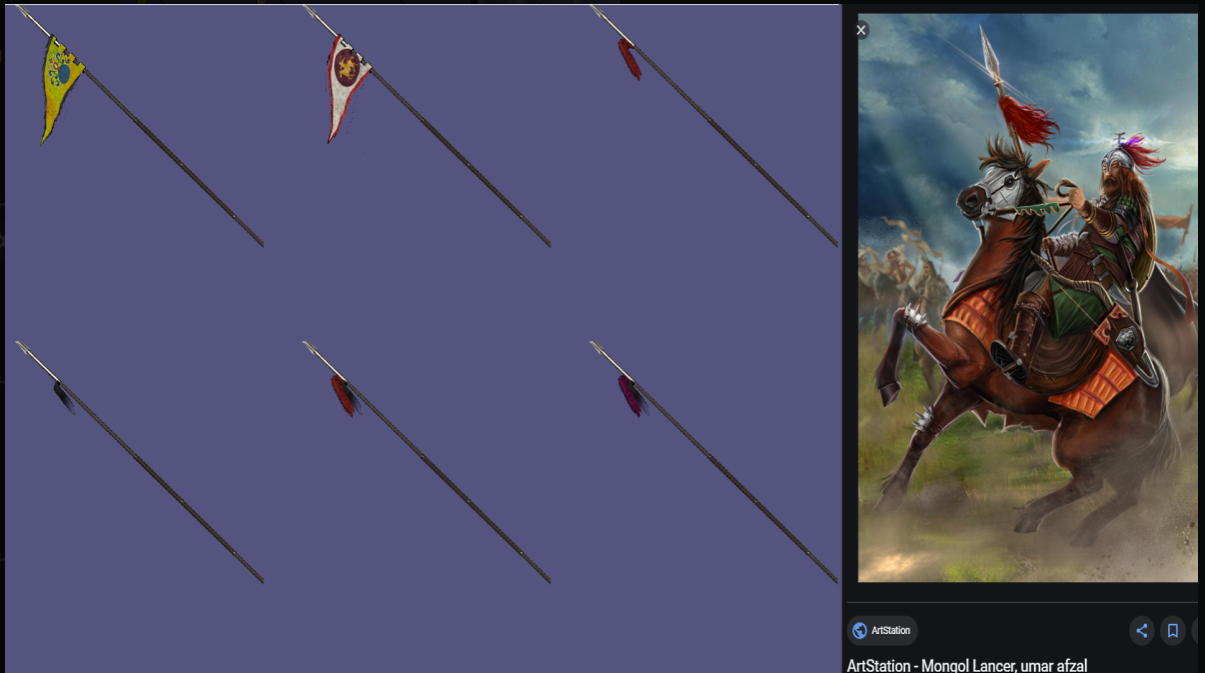 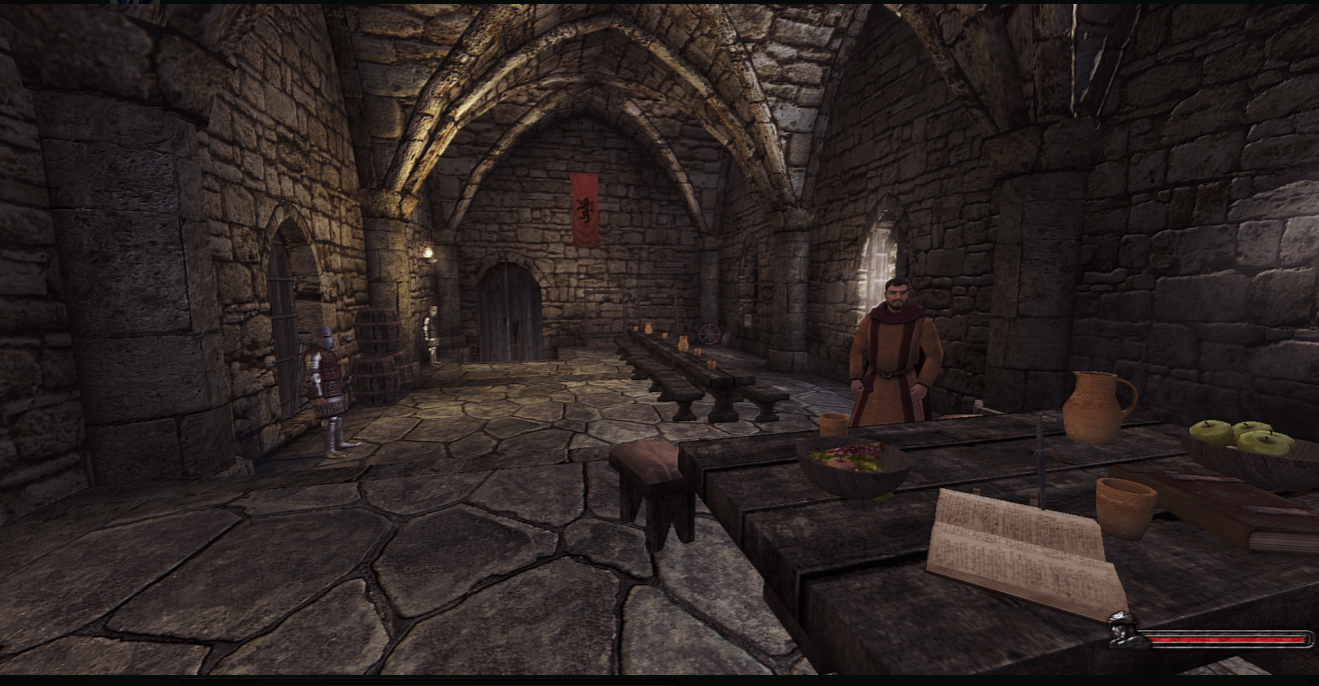 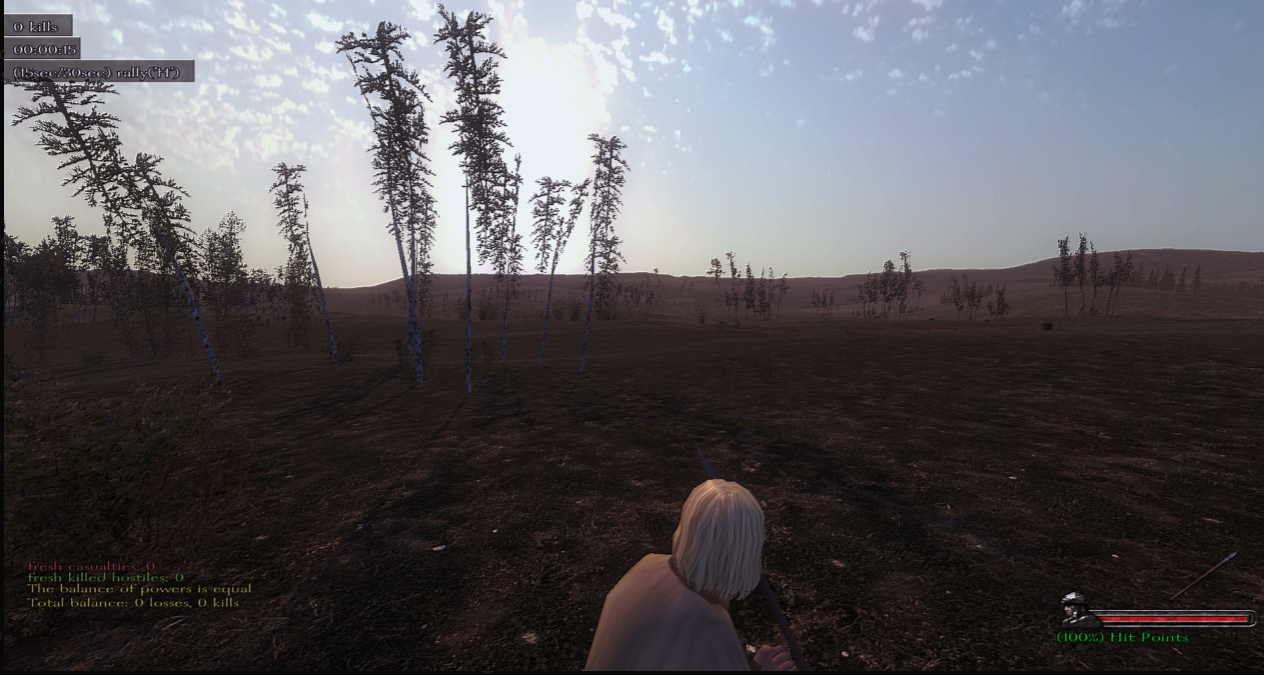 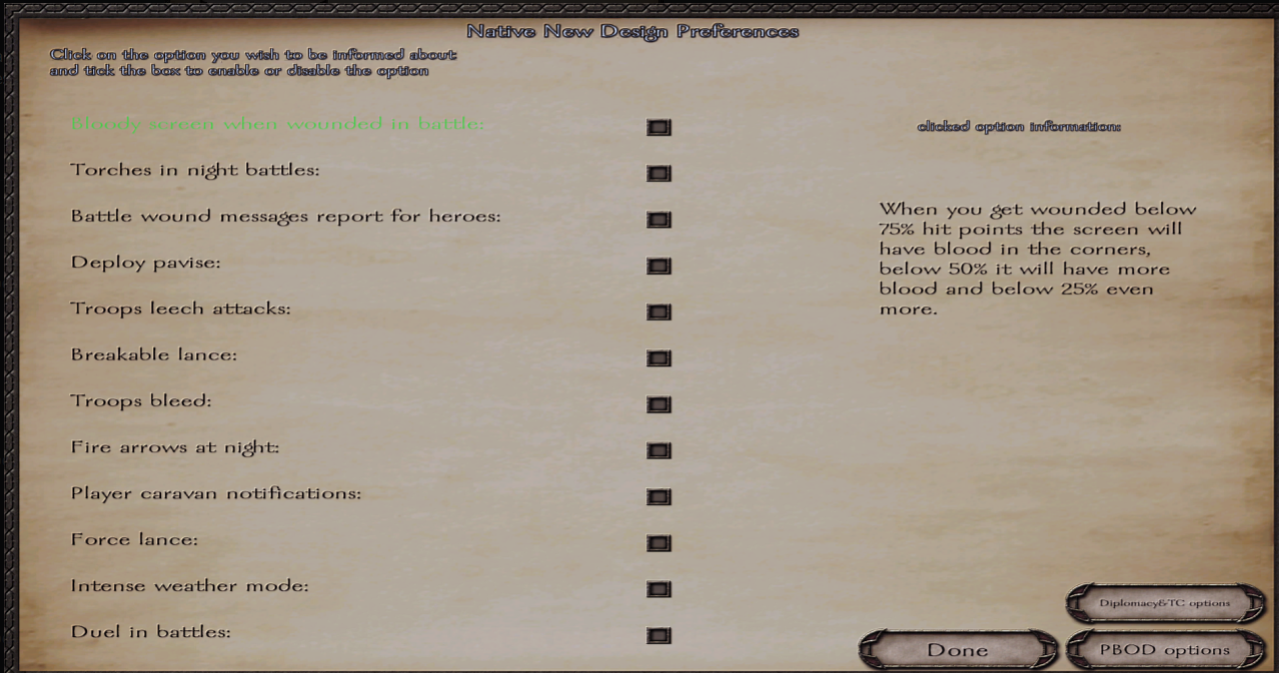