Who Needs Modern Warfare 2 When you've got Vietnam For World At War? NAM:WAW VERSION 2.51

The is a re-imagining of the map "ARROYO" from the game "Vietcong". Though the layout based on the original, it is completely different. We have added a few caves were there wasn't any and removed a few that didn't belong with the other changes.
Hopefully fans of the original will really like this map. Please post your comments/suggestions.

This map along with all other NAM:WAW maps can be downloaded from: Codutility.com

This Map Will soon be Available for Download here on MODDB. 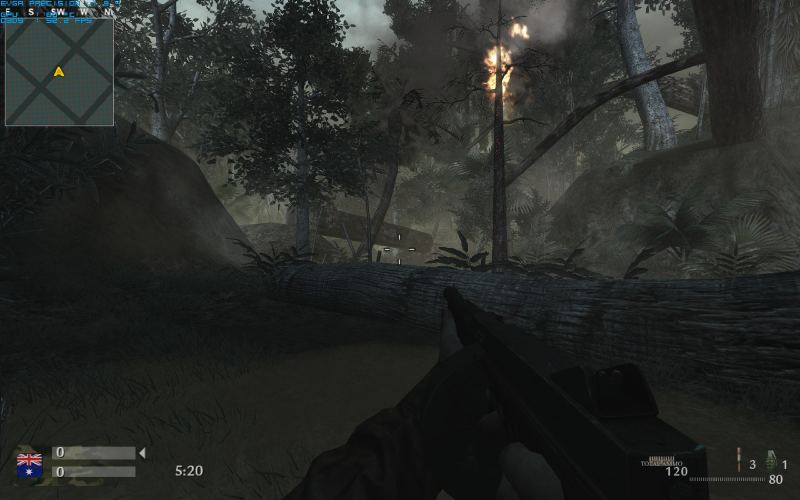 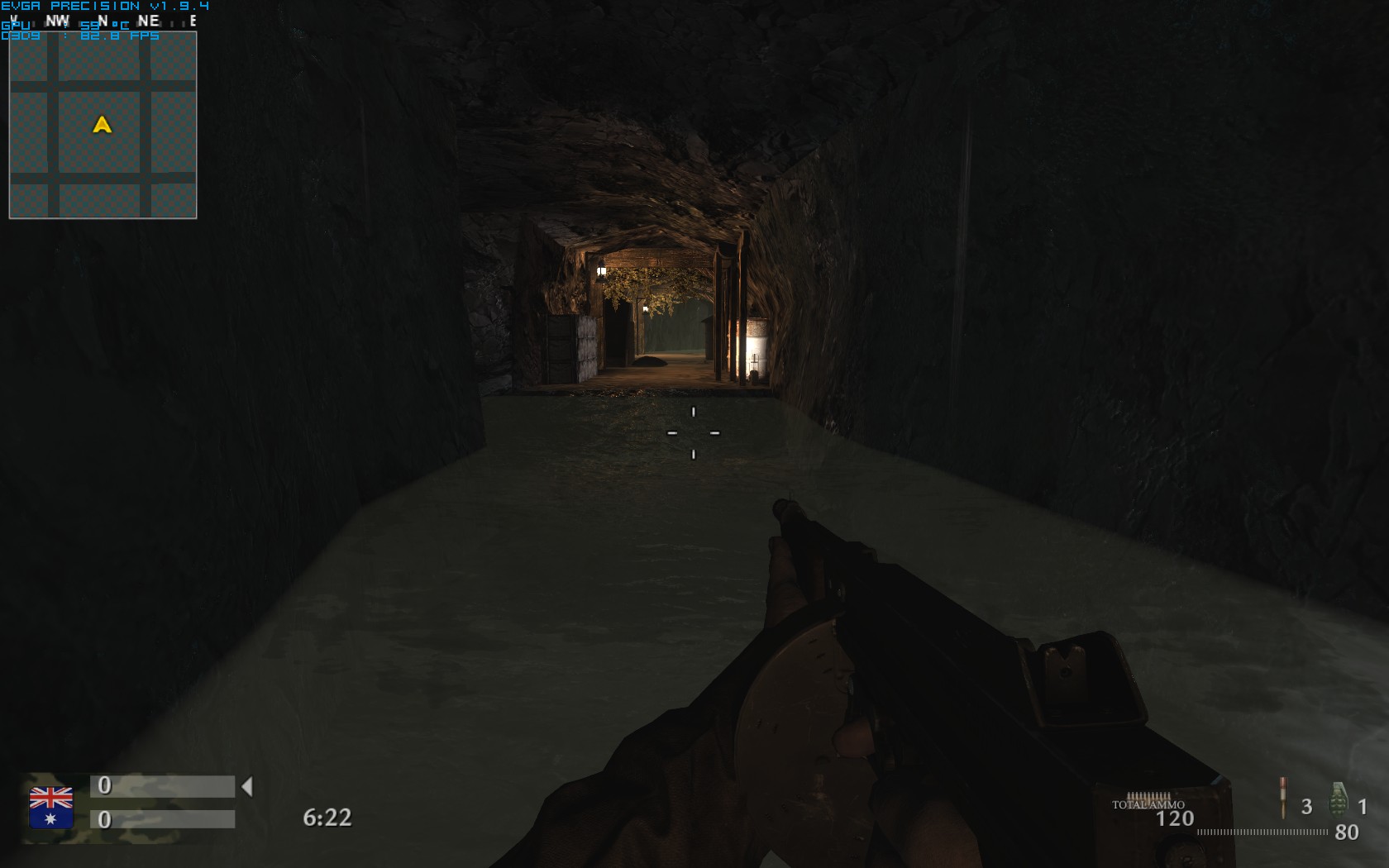 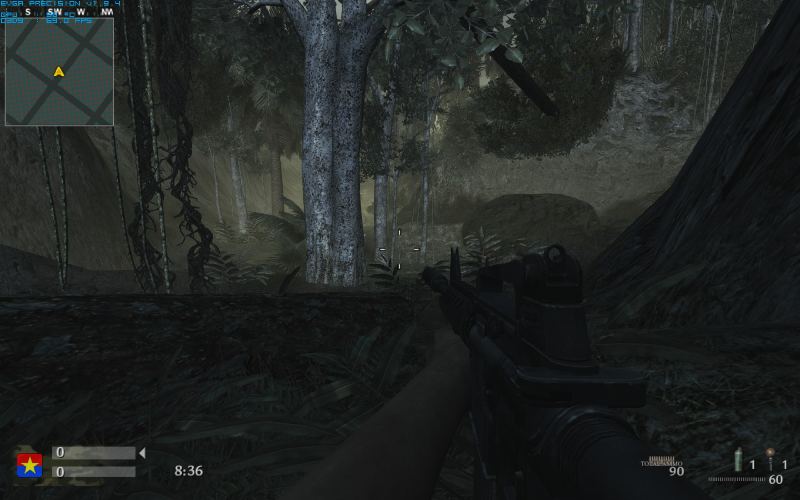 NAM:WAW v2.51 Has Been Released

NAM:WAW v2.51 has been released adding a huge amount of updates to the mod.

Listed Below is the NAM:WAW v2.5 Change Log List, It is currently in the beta testing stages.

Here is Screen shot's of the new features/maps included in Version 2.0 of the NAM:WAW Expansion Pack. Enjoy.

NAM:WAW v2.51 has been released adding tons of updates to the mod. This download includes v2.51 and the 5 map updates listed in the summary. The change...

Description: NVA Base is a map originally from the game Vietcong. The most popular multiplayer map for the game by far. This map follows the layout and...

In NAM:WAW Version 2.0 Custom Classes Along with an In game Custom Class Editor and All Weapon Attachments are now Available while running Ranked. More...

Does this have a storyline? Please tell me so that I can download it!

I don't think so...when i start a server it only let me use the stock maps of WaW and not even the 5 ones updated can't start them and i couldn't figure out how to start them because it does nothing when i click "Start" :(

Can someone clarify this situation ?!?

Yeap, it doesn't include all maps....you have to download 2.0 but the best is to go to the site listed above and download everything as it's supposed....they need to clean it up here this mess...later i will make a full review of this mod....i even gonna try to use PezBOT with it....which me luck :D

Looks cool! Only wish you guys re-modelled some of the weapons like the M16 instead of just importing them Call of Duty 4 :\

Got question.
Is the m16 burst or auto in this game.

Oh i need help with installing this mod.Could you help me guys just PM me. :)

The M16 is automatic, if you need help installing the mod please navigate over to www.CODUtility.com and post in the forums, much easier to help there.. In the summary for the mod (Top) there are four servers, connect to one to download/install the mod, then just simply go into your /mods directory and add "mp_" without the quotes to the beginning of the mods file name you just downloaded and it can then be loaded from the mods menu. This is just an easy way for you to get it up and going for lan/listening servers etc.. hope this helps. NAM:WAW v2.5 currently in beta will have an installer for clients.

oh wow i would get this! BUUUT! i dont have COD WAW and it dont work on my pc so :|

this will prolly end up in flames but does this function @ all with pezbots?

No not at the moment, sorry

thanks, for this epic mod anyway. it makes me so happy to see someone bring vietnam to WaW *tears*.

PEzBOT AM Call of Duty: World at War