(Ignore this paragraph, in the middle of revising plans for mod. Will keep same era, changing setting to Calradia.) The year's 1892, and the people of the United States did not think the 19th century was going to get any worse. Around 2,000 or so miles northwest of the 3-year-old state of Washington lies a territory known as Alaska. In this alternative history, the Russian Empire never sold Alaska to the United States; Alaska wasn't just a territory. It was Russian territory. The end-of-the-century's political climate is rather toxic, and it's at the point where tensions are so high there are talks of war. Mount & Gun is a total-conversion mod that places the player in an alternative timeline, in the year 1892. It will feature both singleplayer and multiplayer. 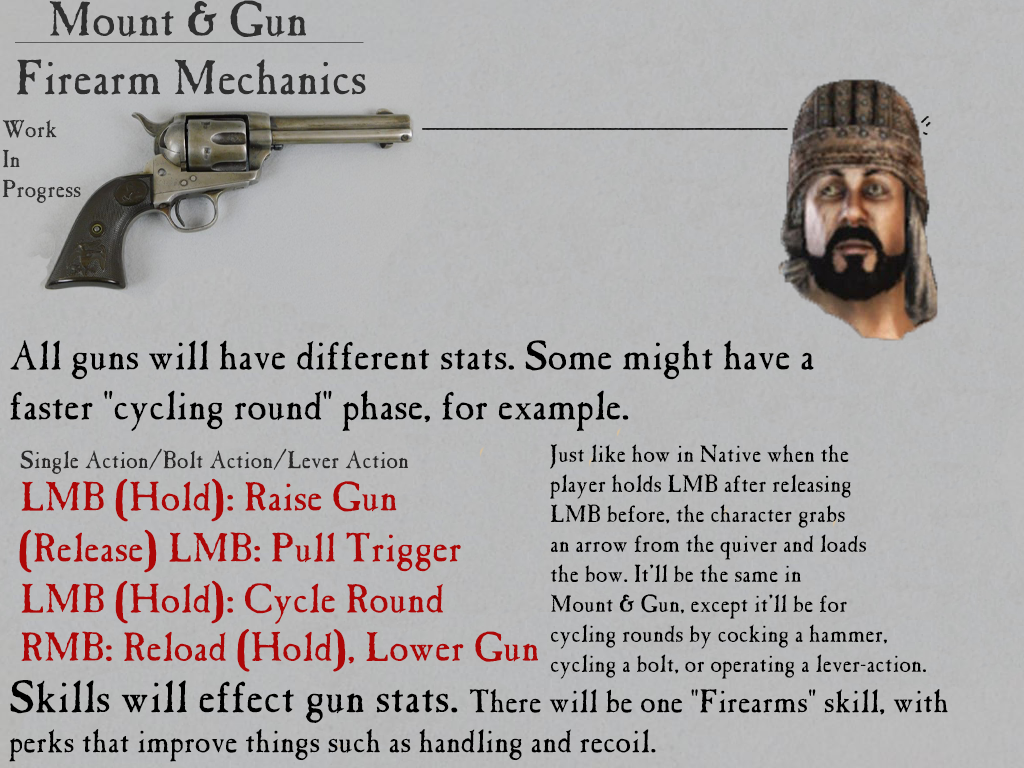 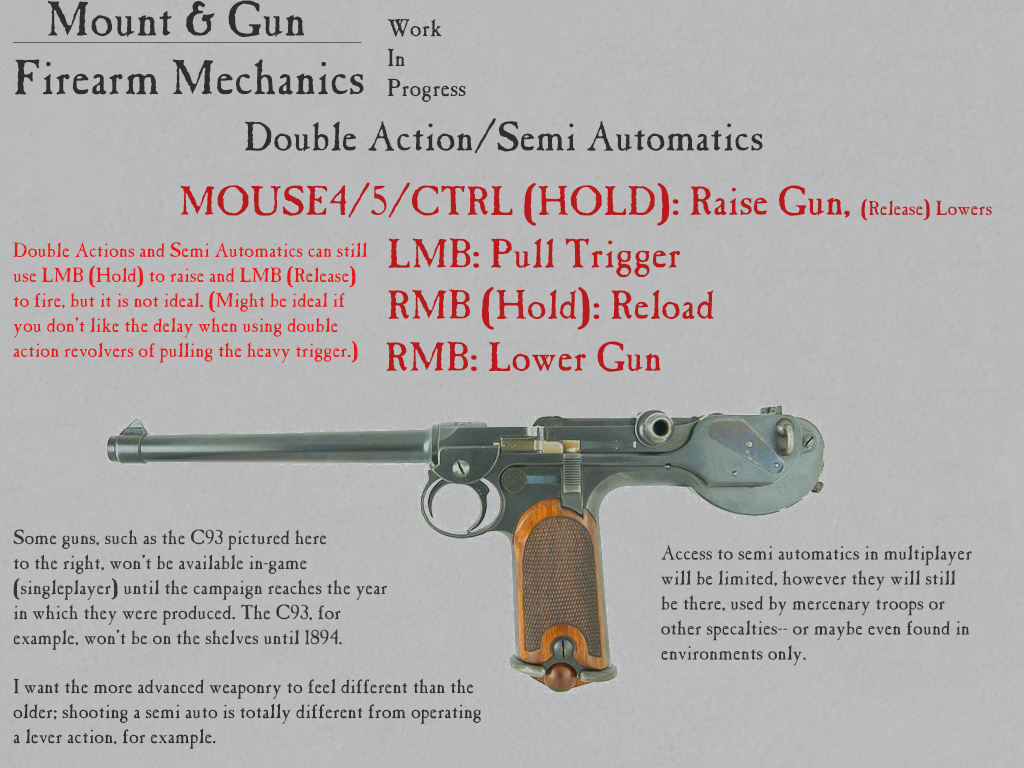 Simply the first article for the moddb page. Gotta write something!

i wanna know what will be the factions of this mod
other than US and Russia (though i will say, it feels really good to see a mod to have the Russian Empire instead of the Soviet Union, really tired of those memes)

any new info on this now that mod tools are out?

You're changing the setting to calradia ? Nice. Now I'll favorite this. So, this will basically become something like a victorian era red wars, but in calradia ? If anyhow possible, I'd like to help you on this one conceptually, or in any other way I can.

Hey, if you need help with a spanish translation, I can help, feel free to msm me

cant wait to play a mod like this, this is just dope