UPDATE: 09/11/10
Alright, Guess I owe you guys an apology (or not)
First things first..
No this mod is not fake noir canceled or anything
As many of you may have noticed, YES the pictures
were taken from the google.. it's not the end of the world people
Calm yourself down, have a cup of tea and relax, all set? Alright..

Now, the reason we did this was mainly cause Richard (the mapper)
was to lazy to take some pics of whatever he had done and stuff
so basically I just googled some random pictures and took them
JUST SO THIS MOD WOULDN'T GET TURNED DOWN. (note caps)

We were hoping on the getting the screencaps ready the next day..
but that never happened and this page went cold.

Now what happened was we switched engine.
Sure the source engine is nice and all..but comes with it's fair flaws and limits.
So we all came to an agreement that this mod would be way better
if we converted to the Cryengine 2 instead. (yes, the crysis engine)

And basically that's what happened, we switched game engine.
The mod still remains, now we won't make the same mistake twice
We're gonna wait until we've made some serious progress when we make a new Moddb page.

Once again, sorry about creating this page on early stages
No harm done(hopefully) 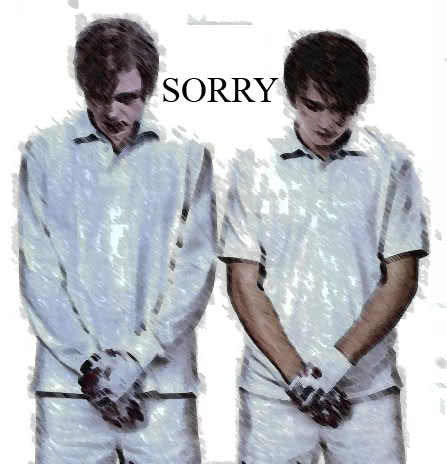 Thanks for voting and helping Morning Hill on it's quest to become the 2021 Mod of the Year. You are now in with a chance to score some free games from our #modlove collection. Help this mod secure more votes by embedding the widget (or link) we have included below on your favorite sites.

another "released" mod that isn't. hmmm, nothing to see here folks, just move along.

After years of work, all you have to show for it is a stolen picture of a broken wall?

So you steal a couple of screenshots and mark the mod as released, then wonder why you get complaints? Protip: When you do these things, you're insulting our intelligence.

Wow..
old stolen brushwork that I could simply do in better looks in 5 minutes, and a mod that already smells of death and decay.

woow nice.. now its cryengine.. ..... youre only emberrasing yourselves by keeping this on the web..

The model is also stolen from an interlopers tutorial.
Interlopers.net