A new version of Might & Magic: Heroes 5.5 is ready for download and will include new utility to improve maps.

This article will explain the functionality of the MMH55 Mapmixer Utility made by Cichy. This utility is primarily a postprocessing tool to improve RMG maps, but can also be used to process human-made maps for various purposes. Mapmixer will be included in the mod as of version RC9b.

-Remix all the artifacts on the map
-Remix all creatures on the map and modify their strength and mood.
-Greatly Improve balance and gameplay of RMG Water maps.
-Upgrade older H5 or TOE maps to H55 maps.
-Add compatibility for Hotseat-LAN games. 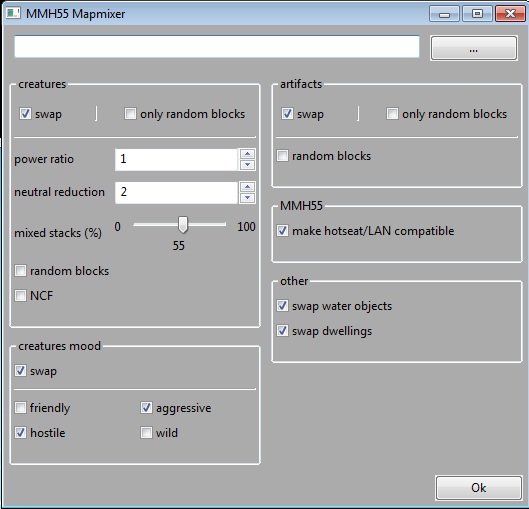 Swap: remixes all creature entries on the map.

Only random blocks: only remixes 'random block' creature entries (only useful for human-made maps that has some placements that need to be specific but has otherwise mostly random blocks.

Neutral reduction: Reduce chance of neutral creatures (not belonging to a faction) to be placed on map. Can be left to default setting for a 'normal' result. ChanceToPlace / townsCount / (creaNeutralReduction + 1)

mixed stacks: the % of placements that will be replaced with a mixed neutral stack.

random blocks: if this is selected all creature entries are replaced with random blocks, this means every time you restart the map creature will be different but stacks are never mixed (causes heroes 3 like single stacks)

Only random blocks: only remixes 'random block' artifact entries (only useful for human-made maps that has some placements that need to be specific but has otherwise mostly random blocks.

random blocks: if this is selected all artifact entries are replaced with random blocks, this means every time you restart the map artifacts will be different. (see screenshot) 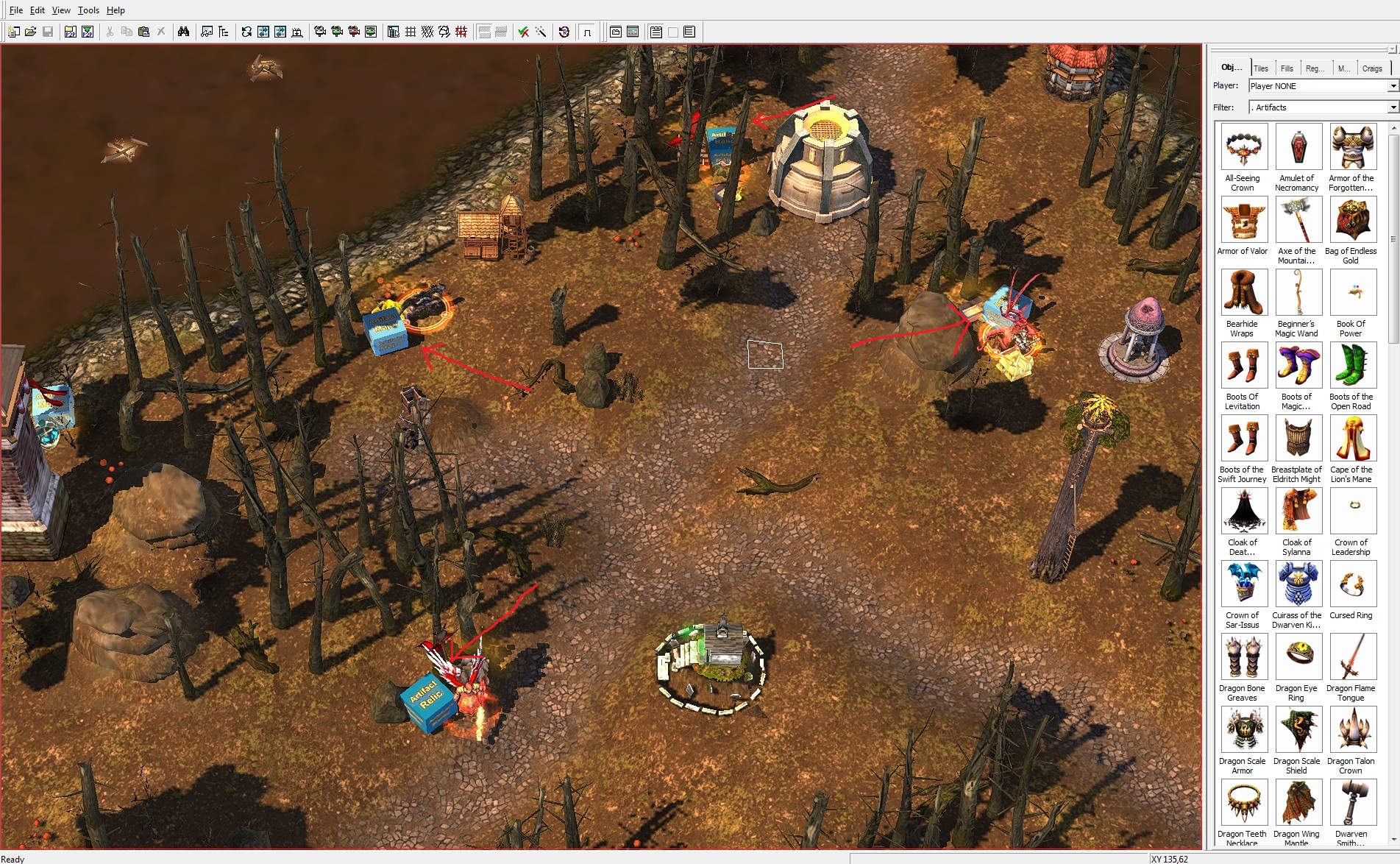 make hotseat/LAN compatible: MMH55 is a script extension and H5 does not have scripts activated in multiplayer modes (Hotseat & LAN) by default. Therefore it is required to activate scripts on newly generated RMG maps and also on multiplayer maps downloaded from the internet (which don't have any scripted content) if you want to play those in Hotseat/LAN. You don't need to do this for playing in single player. All H5.5 default maps and included maps have scripts already activated.

swap dwellings: Replaces T1-7 dwellings with dwellings from one tier (added by author for some reason) 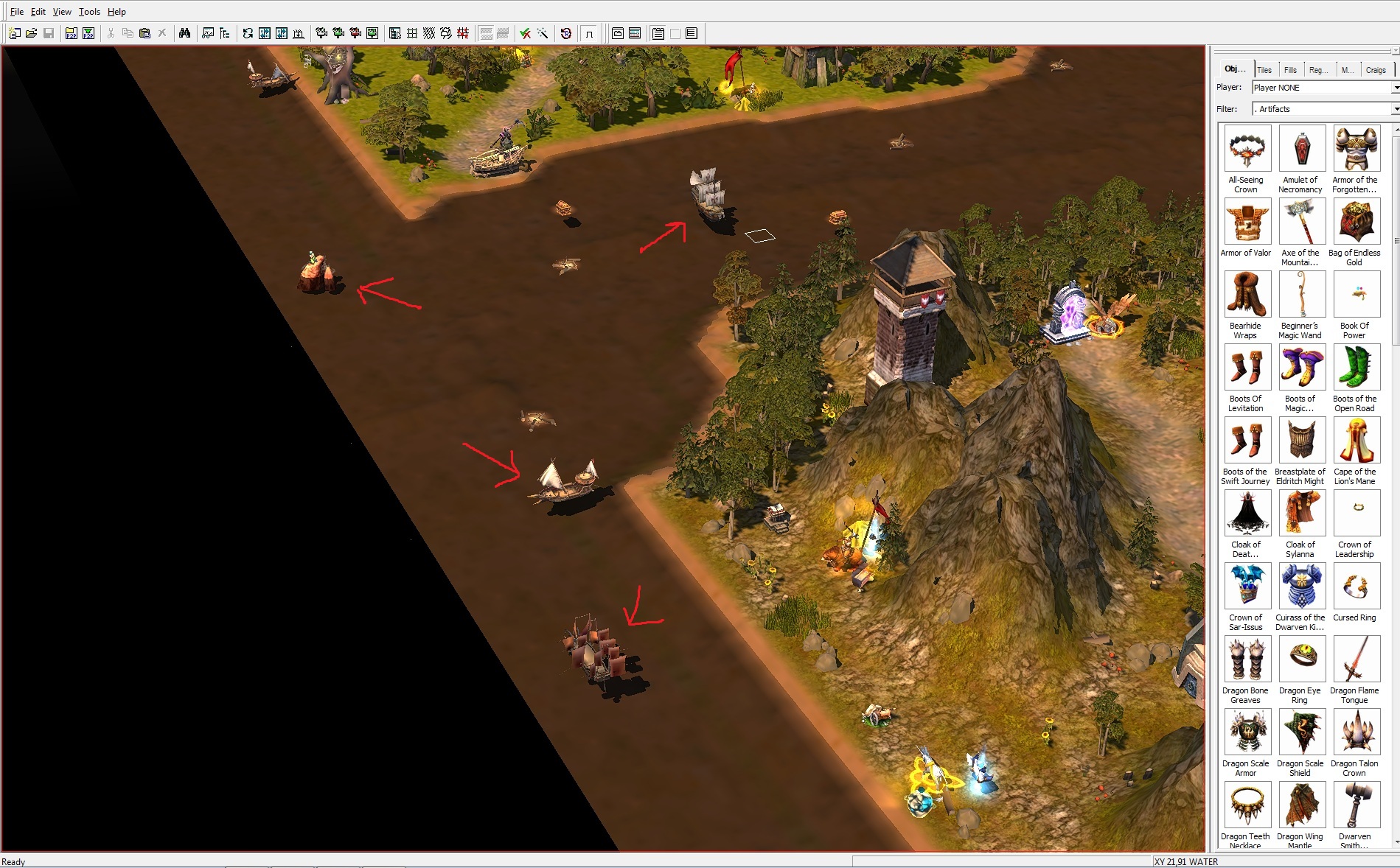 - Czech and German Dialogues have been fixed and reuploaded in addon section. 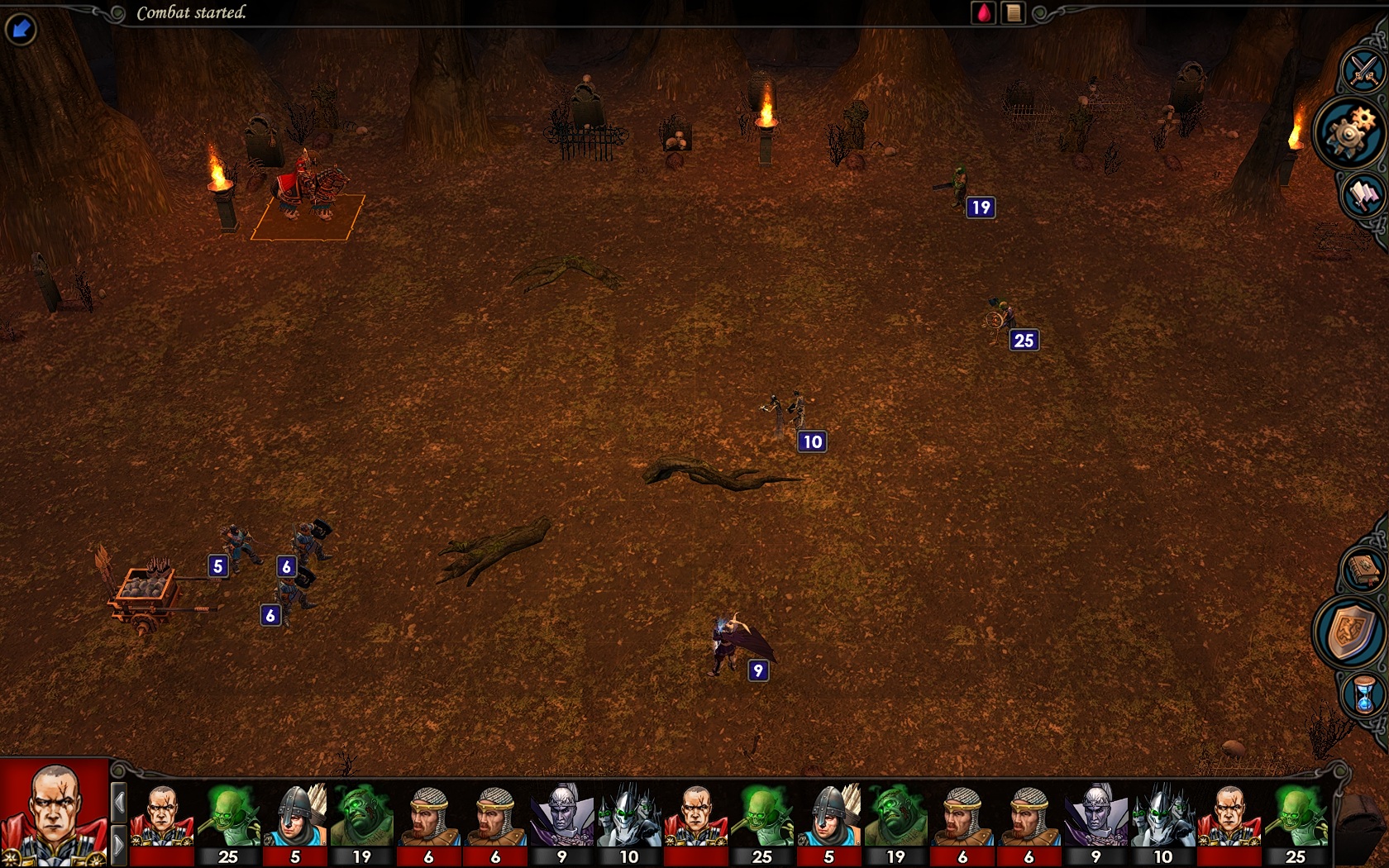 As shown in screenshot some parts of UI design such as copy of first actor had to be restored to fix issues with gating etc.

Nice update. I have to try this someday.

It means, that now, i can convert any map, fo example from maps4heroes to HMM5.5 maps, with all things include?

It is not explained regharding creatures mood what is wild and what it means if you tag like friendly, that woul;d mean you would get more stacks likely to join?

Well, regardless, a great programm,
thanks and nice work.

how do i Access the map mixer? i cant find it

Doesn't work. Using it on a map has no effect. (It shows success without changing the map.)